Cuadrado was on his way down the left flank, but was forced to take a shot that went over the crossbar.
3:33 PM2 months ago

The referee adds two minutes to the match.
3:26 PM2 months ago

Orsolini missed out on the winning goal after a counter-attack in which he went alone and, on the edge of the box, fired a cross-shot that went wide of the goal.
3:23 PM2 months ago

Juventus: Rabiot and Locatelli are out; Sciglio and Miretti are in.

Bologna: Soriano and Schouten are out; Ferguson and Aebischer are in.

BOLOGNA COMES CLOSE! In the box, Cambiaso receives with his chest, settles and shoots a left-footed shot that was going straight to goal, but the goalkeeper deflects and awards a corner kick.
3:13 PM2 months ago

POST! Corner kick taken by Juventus that ends in a series of rebounds inside the six-yard box, but the final shot ends up hitting the post.
3:12 PM2 months ago

What an outrageous volley !

Milik doesn't take time to register a goal of his after his striking partner put the home side in the driving seat.#SerieApic.twitter.com/19fVOhTW2o

Vlahovic! Dusan is set up to get into the box where he fires a cross-cum-shot that goes just wide of the far post.
3:05 PM2 months ago

Weston delivers a great ball to Vlahovic on the back post#SerieApic.twitter.com/mGLgClu3qB

Juventus: Cuadrado and Paredes are in; Kostic and McKennie are out.

Bologna: Cambiaso and Medel are in; Dominguez and De Silvestri are out.

Danilo heads a free kick into the box, but the ball goes wide.
2:53 PM2 months ago

Vlahovic tries a right-footed shot that goes over the crossbar.
2:51 PM2 months ago

De Silvestri is treated after a fall on his shoulder.
2:47 PM2 months ago

The referee adds one minute to the first half.
2:27 PM2 months ago

De Silvestri arrives at the far post with a cross header that goes without power and the Juventus goalkeeper saves without problems.
2:22 PM2 months ago

Last ten minutes of the first half. Bologna have lost depth and possession in their search for an equalizer.
2:17 PM2 months ago

Skorupski! The visiting goalkeeper saves the second goal, where Milik took a first-time shot after a cross into the six-yard box.
2:13 PM2 months ago

Scored by Kostic. His first goal with Juventus.

Vlahovic slips the ball through Kostic and he darts into the box to unleash a magnificent shot #SerieApic.twitter.com/9bHuoKomqD

Once again McKennie gets his head to the ball in the box, but his weak shot causes the goalkeeper to keep the ball.
2:02 PM2 months ago

First quarter of the match. Possession of the ball remains balanced, but neither team has found any play that generates danger.
1:59 PM2 months ago

McKennie! The American has a header inside the area where he was alone without a mark, but the ball goes straight into the goalkeeper's hands.
1:57 PM2 months ago

First ten minutes of the match. The locals can't find the space to reach the opponent's area.
1:52 PM2 months ago

Bologna is encouraged on the left, but the home defense pulls back and avoids the danger.
1:47 PM2 months ago

Both teams are already on the Juventus Stadium pitch warming up for the match, which is just minutes away from kick-off. 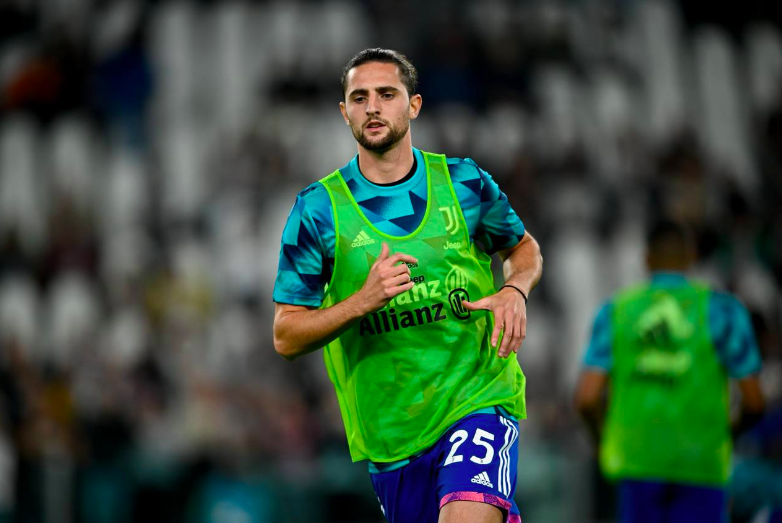 Minutes away from kick-off! The dressing room is now ready with the uniforms of the home and away teams. Juventus will be in their traditional black and white striped uniform, while Bologna will be in yellow. 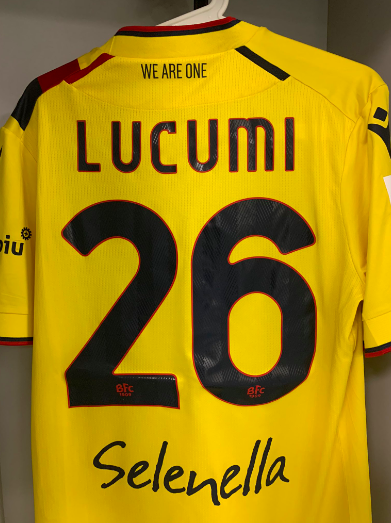 On the other hand, the visiting team will also have absences, but not as many as Juventus. For this match, the team led by Thiago Motta will be without Sansone and Soumaoro, who have muscular and hamstring injuries, respectively.
1:13 PM2 months ago

For this match, both clubs will have important absences. For the home team, Angel Di Maria will not be available due to his expulsion in the last match. Pogba, Chiesa, Jorge and Mirrreti are also unavailable for this match due to their respective injuries.
1:10 PM2 months ago

Ready to go! Juventus and Bologna players have already arrived at the Juventus Stadium for this match, which is just minutes away from kick-off. 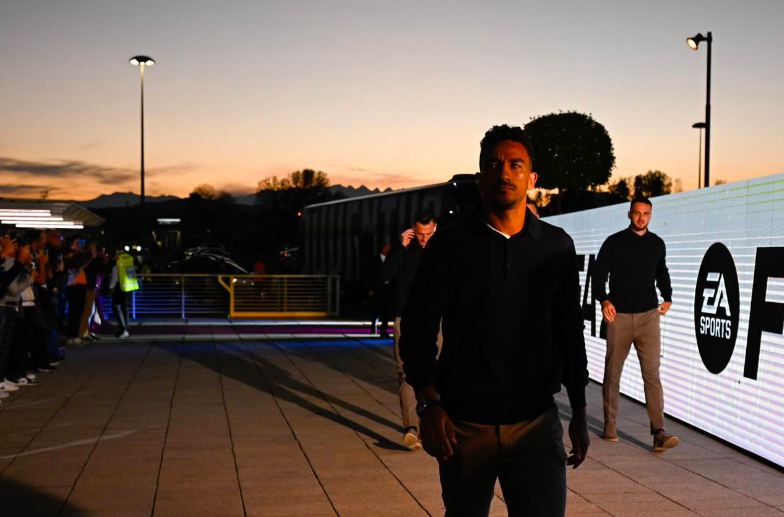 In the extensive history of meetings between Juventus and Bologna, the Vecchia Signora have the balance in their favor with 88 wins to only 26 for Bologna. There are only 57 draws in the record, one of which was in their most recent match played in April this year where the score ended 1-1 with a last minute goal by Vlahovic.
12:53 PM2 months ago

The Juventus Stadium or also known as Allianz Stadium, is the soccer stadium that hosts the home games of the Juventus club being its own field. This stadium is located in the city of Turin, capital of Piedmont, Italy. It was inaugurated in 2011 and has a capacity to host a little more than 41 thousand fans. This afternoon it will be the venue for this match between Juventus and Bologna. 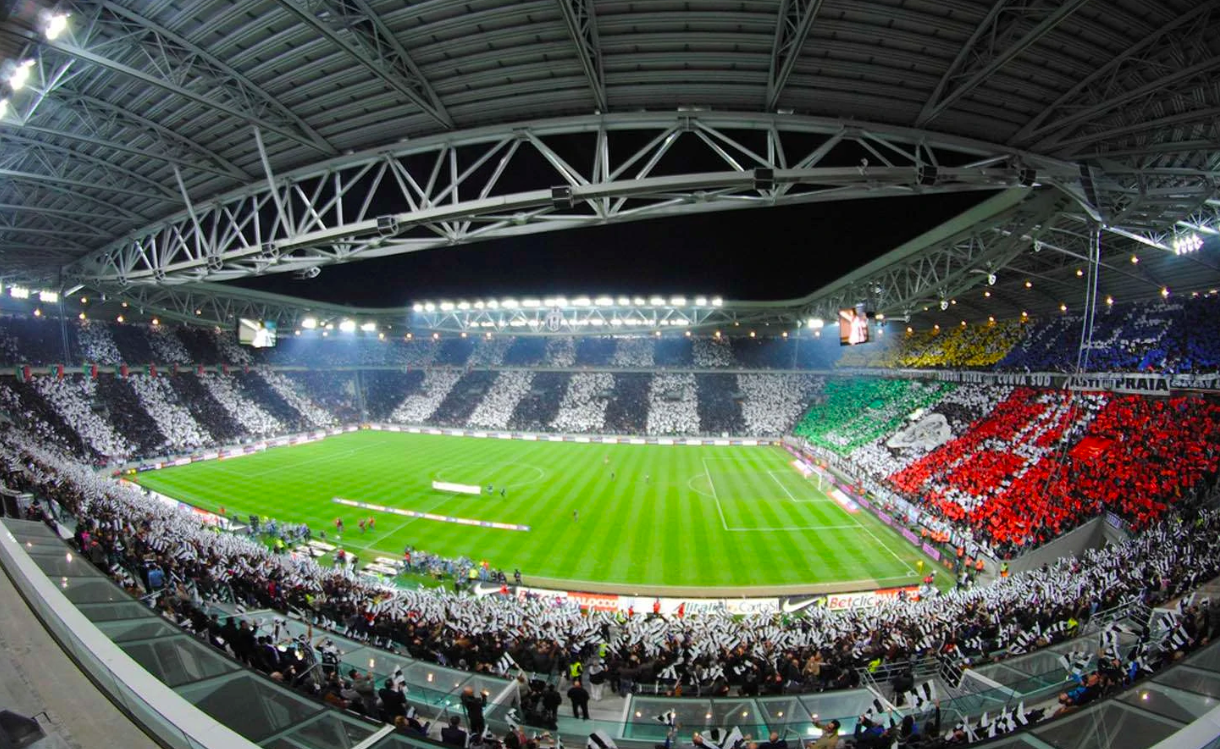 Do not miss a detail of the match Juventus - Bologna with the live updates and commentaries of VAVEL. Follow along with us all the details, commentaries, analysis and lineups for this match.
1:21 PM2 months ago

What time is Juventus vs Bologna match for Serie A?

This is the kickoff time for the Juventus vs Bologna match on october 2nd, 2022 in several countries:

Marko Arnautovic | The surprise so far this season is this 33-year-old striker with plenty of experience in several European clubs. Arnautovic is so far the top scorer in Serie A with 6 goals in 7 matches, almost averaging a goal per game. This Austrian player has been a key player for Bologna and must take advantage of the good scoring streak he is having this semester. 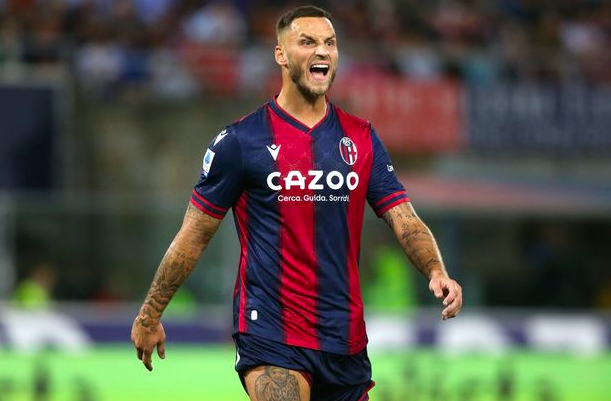 Dusan Vlahovic | This 22 year old Serbian player who plays as a striker for Juventus, is the current top scorer of his team with 4 goals in 6 games played registering an average of 0.64 goals per game. After Dybala's departure, Vlahovic has had to take the baton of the Bianconeri offense so he needs to be in good shape to lead his team to the victories they have been denied for the last 5 games between Serie A and Champions League. Vlahovic has speed and height to go over the top as well as great power in medium and long distance shots. Undoubtedly, the player to watch for the home team. 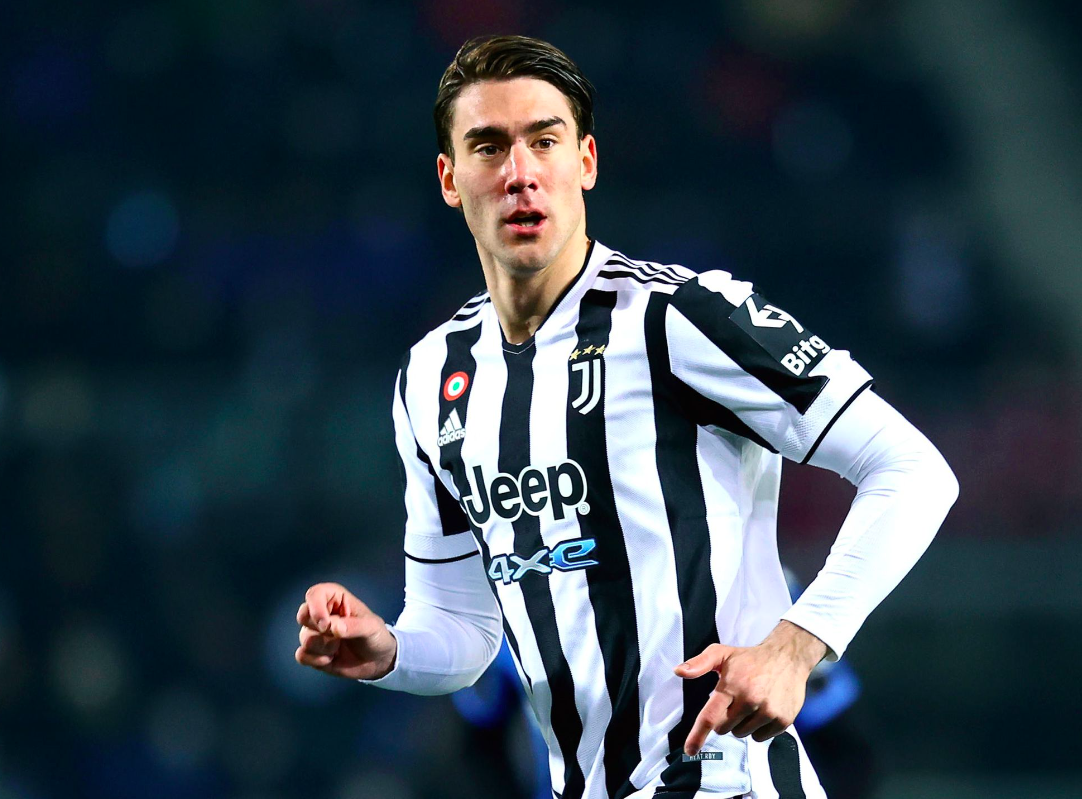 Bologna: Away from the relegation zone

On the other hand, the visiting team led by coach Thiago Motta, has not had a good start to the season and needs to get points if it does not want to step on the relegation zone. Currently, Bologna is only two points above the clubs at the bottom of the table so it is essential to press the accelerator. Motta's team played against Empoli before the FIFA match and lost by the minimum at home. As a result, the loss snapped a 3-match unbeaten streak in Serie A. Bologna comes into this match with only one win so far, three draws and three defeats in total, placing them in 16th position.
12:46 PM2 months ago

Juventus: Climbing up the rankings

The Vecchia SIgnora coached by Massimiliano Allegri has lost prominence in Serie A in the last two seasons and needs to win back its fans who were used to seeing them win championships year after year. If Juventus does not want to fall behind, they need to take advantage of their home games to start climbing out of the mid-table where they currently sit with 10 points, ranking eighth with two wins, four draws, and only one loss. In their most recent match, the Bianconeri lost their undefeated record in a surprise match where newly promoted Monza took an important 1-0 victory in their fight to avoid relegation to Serie B.
12:41 PM2 months ago

The best leagues in the world are back in action! After the break in Serie A due to FIFA, the 2022-2023 season resumes this weekend and matchday 8 is already underway. This afternoon, the Juventus Stadium will host this match between Juventus and Bologna, two teams that have different realities. On one side there is the local club, which wants to climb positions and leave the mid-table, while the visitors need to get out of the bottom of the table if they do not want to step on the relegation places.
12:36 PM2 months ago

The match will be played at the Juventus Stadium

The Juventus - Bologna match will be played at the Juventus Stadium, in Turin, Italy. Kickoff is scheduled for 2:45 pm (ET).
12:31 PM2 months ago