The blockbuster first-round meeting at the Rogers Cup between the former Top 10 player Roberta Vinci and youngster Daria Kasatkina lived up to the hype it received, with the Russian triumphing in two tiebreak sets after 1 hour and 57 minutes to book a spot in the second round and set up a meeting with fifth seed Elina Svitolina.

Kasatkina steals the first set in a tiebreak

Kasatkina was initially unable to handle the deadly backhand slice of Vinci as the Russian was often too impatient which allowed the Italian to break serve in the opening game, taking the early lead. With the help of some powerful returns and an amazing “tweener” shot at 0-30, Kasatkina broke straight back to love to return level. The match then witnessed its first service hold as the Russian produced a solid serving display before earning a break point to take the lead for the first time.

However, Vinci held firm and kept the scores level after coming back from the brink to narrowly hold serve. It was just a serve-dominated display from then on as both players were efficient on their serves, looking very powerful and in form. Kasatkina saved a pivotal break point at 5-5 and managed to prevent Vinci from having the golden opportunity to serve for the set.

Unexpectedly, while serving to stay in the set at 5-6, the Italian played a loose game but still produced some excellent tennis on the crucial points as she fended off a total of three set points to send the set into a tiebreak. With the scores tied at 1-1, it was just one-way traffic for the youngster as she strolled to take the first set 7-6 after exactly one hour.

Kasatkina recovers from a huge deficit to triumph in straight sets

Carrying over the momentum from winning the first set over to the second, Kasatkina immediately had the upper hand as she broke serve in the opening game to lead by a set and a break. However, Vinci did not lose faith as she became more aggressive, breaking straight back to return level.

The Russian had the golden opportunity to regain her lead in the third game, but the Italian’s aggression on her serve was just too good as she narrowly held her serve eventually. Unable to find her rhythm at all, Kasatkina was next broken to love and allowed Vinci to open up a 3-1 lead. After several exchanges of service holds, Vinci had a formidable 5-2 lead and looked to send the match into a deciding set.

However, she had troubles closing out the set as Kasatkina stepped up her level of play and broke back in the ninth game, saving three set points along the way. There was yet another tiebreak in play as both players were solid on their serves, with the Russian hoping to replicate the first set scoreline. Winning the first point of the tiebreak, it looked to be a positive start for Vinci. However, similar to the first set tiebreak, Kasatkina rattled off seven consecutive points to clinch the win in straight sets just under two hours.

The victor of the match was impressive on her serve, winning 65 percent of points behind her first serves. However, her second deliveries were even more excellent, losing just a mere 11 points behind her consistent second serves in this match. Vinci performed fairly well on her first serves but had a larger room for improvement behind her vulnerable second serves as she only managed to win 43 percent of points on it. Vinci wasted the majority of her opportunities with the fact that both sets could go anyone’s way.

At 5-5 in the first set, the Italian missed the perfect chance to serve for the set but she failed to convert a break point. In the second set, Vinci threw away a 5-2 lead and missed three set point opportunities, allowing Kasatkina to pounce on her chances and took the victory eventually. Despite hitting 34 unforced errors, the Italian had 38 winners to go along with it. However, Kasatkina hit an equal amount of winners and unforced errors (22) throughout the match. The crucial statistic was the number of forced errors, with the Russian trying to force errors out of the Italian often. 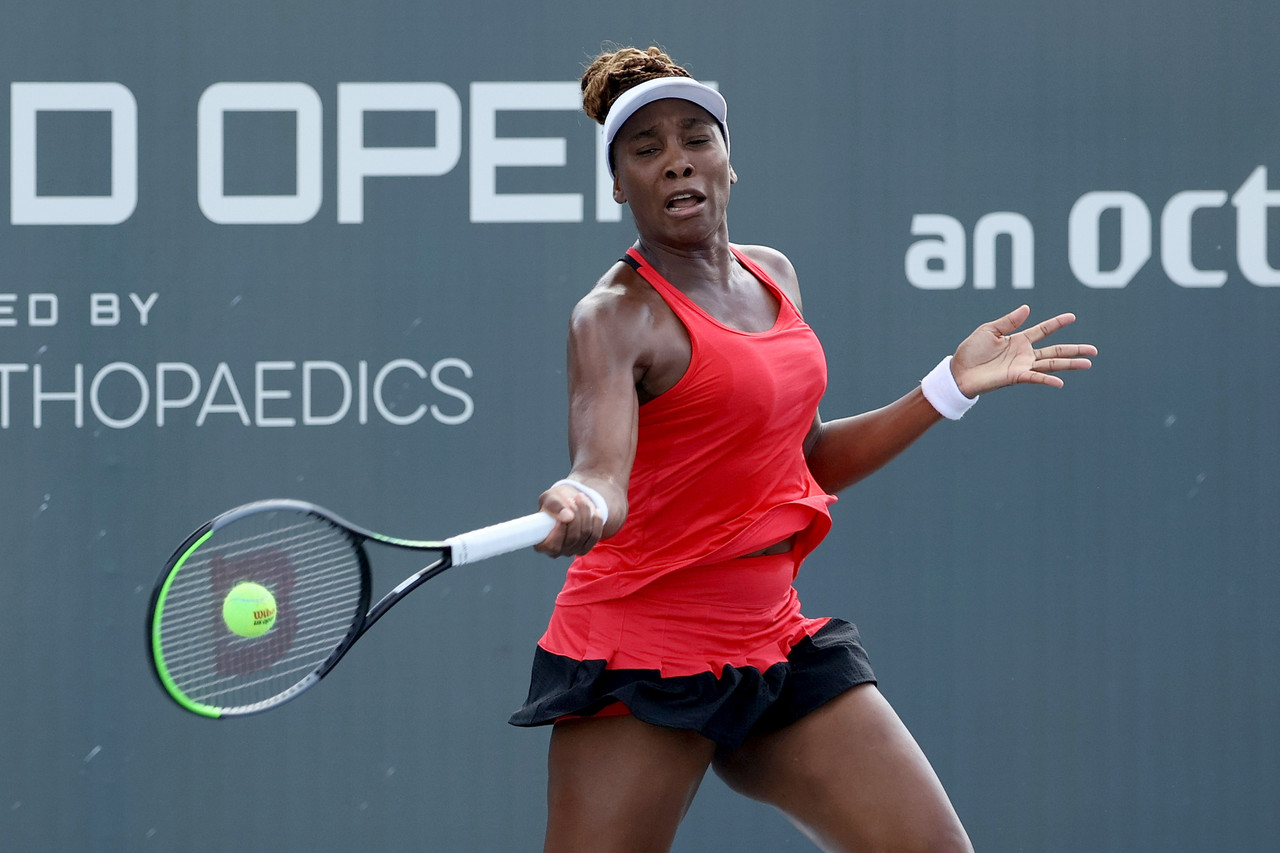 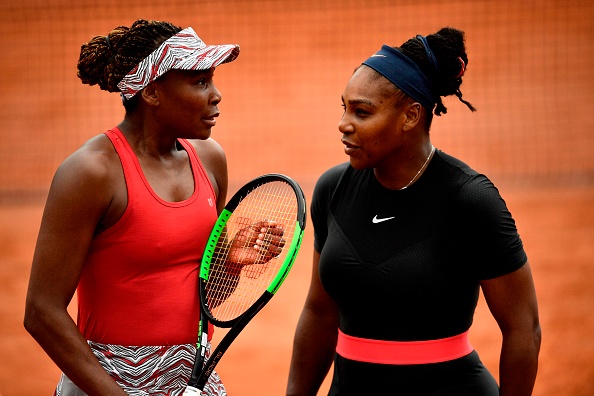 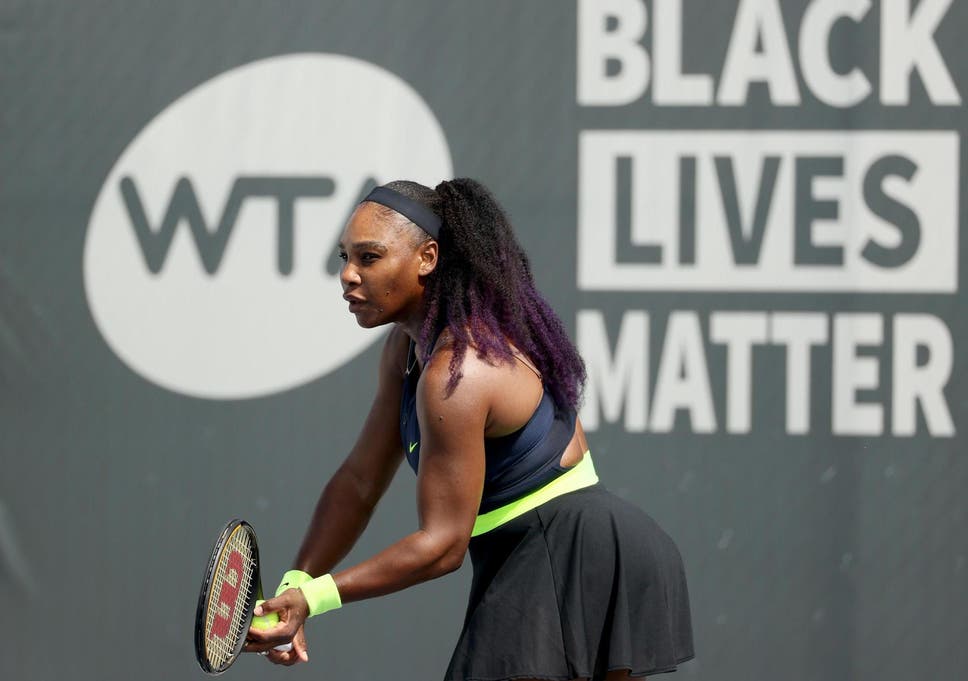