The Nitto ATP World Tour Finals sees the 2017 season come to an end which has seen Lukasz Kubot and Marcelo Melo become the third success team to capture three Masters titles in a year and a record six titles. The year also saw new Grand Slam champions in Ryan Harrison and Michael Venus who won at the French Open in May.

Henri Kontinen and John Peers are the defending champions and join two other teams in lifting this trophy. Bob and Mike Bryan have captured the title four times whilst Jean-Julien Rojer and Horia Tecau won in 2015. Marcel Granollers has won the title but with Marc Lopez back in 2012.

The quest to be crowned year-end number one goes down to the line as Lukasz Kubot and Marcelo Melo and Henri Kontinen and John Peers take to the stage at the O2 in London.

With the draw done early Wednesday morning, the groups were set and named after Australian's Todd Woodbridge and Mark Woodforde and Dutch pair Jacco Eltingh and Paul Haarhuis who both won two titles.

The first groups were announced with top seeds Kubot/Melo, Jamie Murray and Bruno Soares, Bob Bryan and Mike Bryan, Ivan Dodig and Marcel Granollers. It is without a shadow of a doubt that Kubot/Melo are the form pair coming into London and the favorites to come through this group.

Kubot/Melo won an impressive six doubles titles throughout the year including Wimbledon and only require to win two group matches to finish as the world number one team. And whilst they are in the form of their careers, two of their three opponents have struggled recently barring Ivan Dodig and Marcel Granollers. The Croat/Spaniard won the Swiss Indoors titles before narrowly missing out on the Paris Masters titles early this month but should come in with a ton of confidence.

Despite being on a rapid decline, the Bryan Brothers have still managed to qualify for the World Tour Finals for an impressive 15th consecutive year and 16th time overall. Their first appearance at any form of World Tour Finals came back in 2001, where they failed to get out of the Round Robin stage. The American doubles legends have captured this title four times in three different cities and continents and still provide a threat and a challenge to the teams today.

Although in this group there are no debutants, we do have four veterans of the doubles game. Although Kubot/Melo are the favorites to progress, the Tour Finals have provided a number of shocks in recent years which could see either one of these teams progress. However, based on recent tournaments, Dodig/Granollers are second favorites to advance having won the Swiss title and come runner-up in Paris. 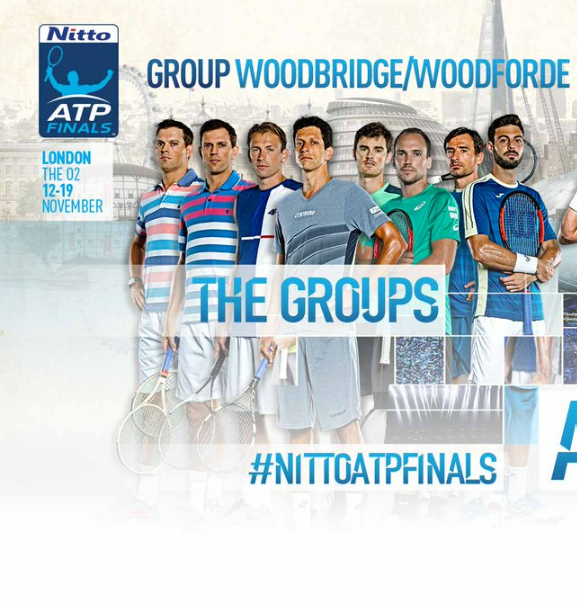 This group is much tougher to call which includes Henri Kontinen and John Peers, Jean-Julien Rojer and Horia Tecau, Pierre-Hugues Herbert and Nicolas Mahut, and, Ryan Harrison and Venus who make their debuts and qualify as Grand Slam champions.

While there are no outright favorites to qualify, second-seeded Kontinen and Peers come in as the defending champions and have a slight chance to become the world number one team should Kubot/Melo fail to require the two wins needed. With the steaks so high, this could either derail or inspire the duo who have struggled in Masters and Grand Slams this year despite making two semifinals after their Australian Open victory.

Rojer and Tecau have struggled to make an impression this year in Grand Slams and Masters, winning only the US Open amongst a few other ATP 250/500 titles but having won the title in the past, they should be confident of progressing. Another team to have struggled this year are the French Duo Herbert/Mahut. The French team may have captured three 1000 Master's titles this year but outside of Masters, they have failed to impress where they did in 2016. Also, they have struggled in London the past two years winning just one of their six matches.

One of the shocks in the doubles circuit sees Ryan Harrison and Michael Venus qualify for the World Tour Finals for the first time. The eighth seeds haven't built up any sort of form throughout the season but their main success came on clay as they captured the Estoril title and the most surprising of French Opens as an unseeded pair. The other big run came at Wimbledon and the Cincinnati Masters where they reached the semifinal. As a relatively new team, they have the least pressure of the other seven teams and could cause a few upsets in a tough group to call. 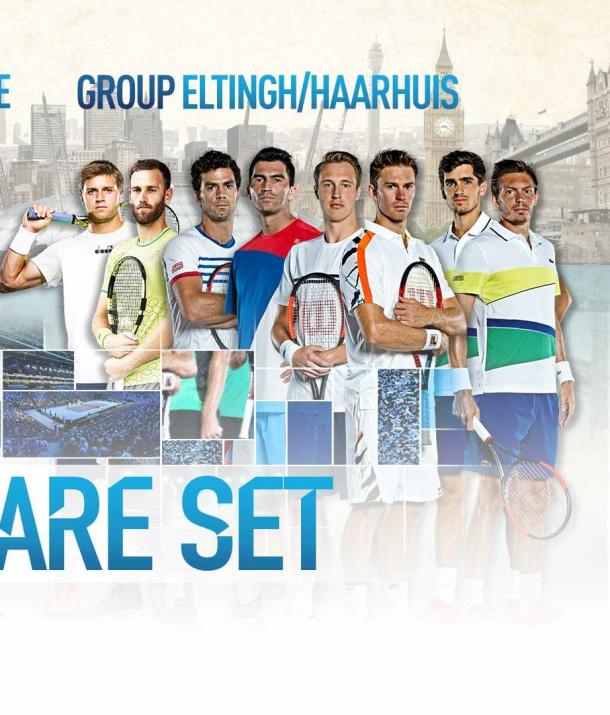 French Open Qualifiers Day 1: What To Watch For 4 days ago