With just one week to go until the third Grand Slam tournament of the year at Wimbledon, several of the best women’s players on the WTA are heading final some final match preparation at the Eastbourne International, with 16 of the world’s top 20 set to be in action.

Two of those in action will be defending champion Caroline Wozniacki, seeded 11th, and the runner-up from last year, eighth seed Aryna Sabalenka, with both looking for form after generally below-par seasons to date. The draw is headlined by top seed and newly-crowned French Open winner Ashleigh Barty, who could be the world number one as the tournament begins, with Karolina Pliskova, Kiki Bertens, and reigning Wimbledon champion Angelique Kerber rounding out the top four seeds at the tournament.

French Open runner-up, Marketa Vondrousova, will be in action for the first time since Paris and is seeded 14th, with the likes of sixth seed Simona Halep and seventh seed Sloane Stephens also making their grass court debuts. Furthermore, former champion Belinda Bencic will be seeded tenth, whilst fifth seed Elina Svitolina and 14th seed Johanna Konta are also amongst those in action.

All the top eight seeds have received a first round bye.

Barty’s semifinal win in Birmingham today was her 11th win in a row, and puts her just one win away from the number one ranking. Could she be a little fatigued coming into this tournament? Perhaps, but if she is fighting fit, she is the woman to beat. The Australian should face little trouble against Evgeniya Rodina or Ons Jabeur in the second round, though could face 14th seed and home favorite Johanna Konta in the third round; the Brit has been in good form of late.

Unlike the top seed, Svitolina does not come into this tournament in good form, struggling with injury in recent months. The Ukrainian should come past Heather Watson or Alize Cornet to begin with, though further danger could await in the form of ninth seed Anastasija Sevastova. The Latvian has won in Mallorca before and reached the last four again this week, and is once again having a solid season on tour.

After a up-and-down 2019 so far, Kerber has picked up form on her beloved grass in Mallorca this week, and having twice reached the final here, she could be a real danger once again. The German, however, could face the tricky Sofia Kenin in the second round, and may also come up again compatriot and 15th seed Julia Goerges in the third round. Goerges has impressed on her way to the Birmingham final this week, but Kerber will be the favorite if they meet.

Meanwhile, Halep returns after her surprise quarterfinal loss at the French Open, onto a surface which hasn’t always been a happy hunting ground for her. The Romanian does not necessarily have an easy draw here, with Hsieh Su-Wei or Camila Giorgi her potential second round matches, whilst there is a potential danger in the third round in the form of Barbora Strycova, a solid grass-courter who will be dangerous for anyone on this surface.

The top part of this section is set to provide a rematch of the final last year, with Sabalenka and Wozniacki set to face in the third round, though with both struggling for form in recent months, there could be an opportunity for someone here. Kirsten Flipkens, Wozniacki’s first round opponent, is capable of providing a stern test on grass, whilst experienced players such as Andrea Petkovic and Carla Suarez Navarro may also be dangerous.

Bertens was agonisingly close to winning on the grass in s-Hertogenbosch last week, missing five match points in the final, though that run did show she will be a danger on the grass this year. The Dutchwoman may not have an easy second round encounter against Danielle Collins or Yulia Putintseva, however, whilst 16th seed Anett Kontaveit may also be a test in the third round should she progress.

This is perhaps the toughest quarter of the draw, and Stephens could have a very tough opener, with Jelena Ostapenko being a potential second round opponent. The winner of that could face Belinda Bencic in the third round. The Swiss won the title here in 2015, and is in strong form this season, playing well on the grass in Mallorca this past week.

Pliskova herself is a former champion here, having won two years ago, and she will be looking for a good run once again after early losses in Birmingham and the French Open prior to that. Pliskova could face compatriot Katerina Siniakova in the second round, and could come up against another Czech in the form of Marketa Vondrousova in the third round. Vondrousova will be on court for the first time since Paris, though herself could face a test in the form of Elise Mertens in the second round.

Elina Svitolina Withdraws From US Open7 hours ago 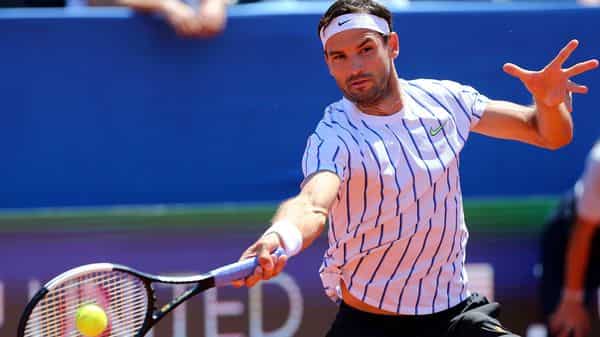 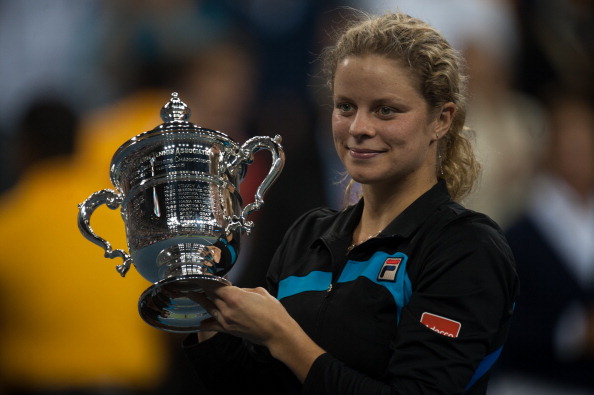 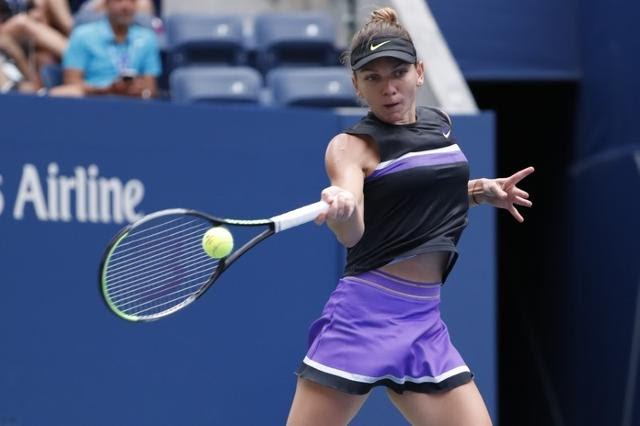 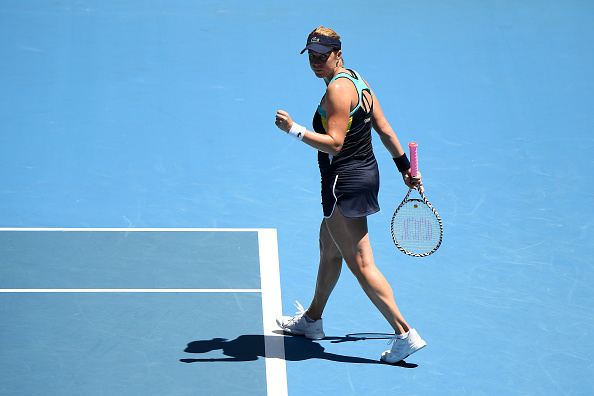 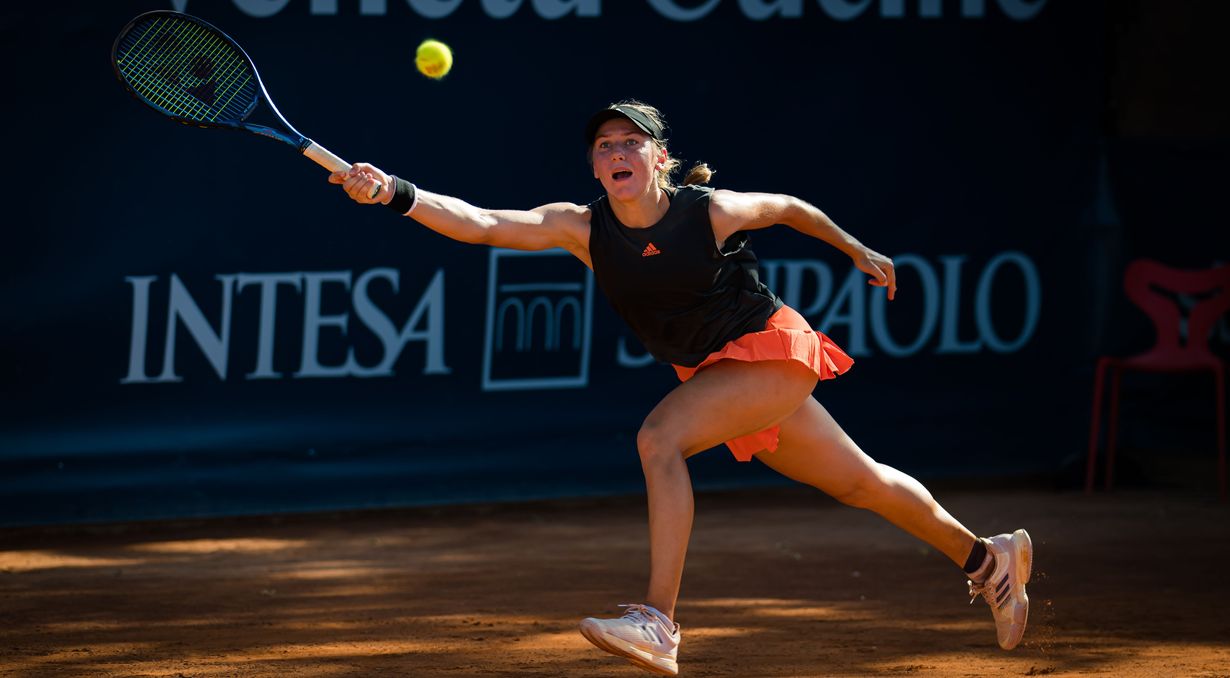 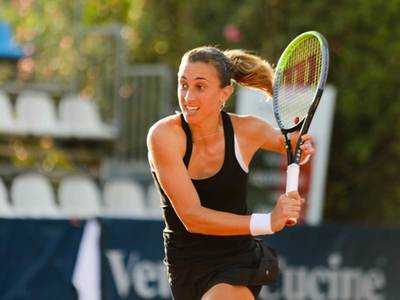 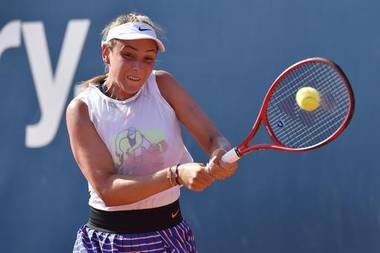 Donna Vekic talks about "frustrating" return to tennis2 days ago 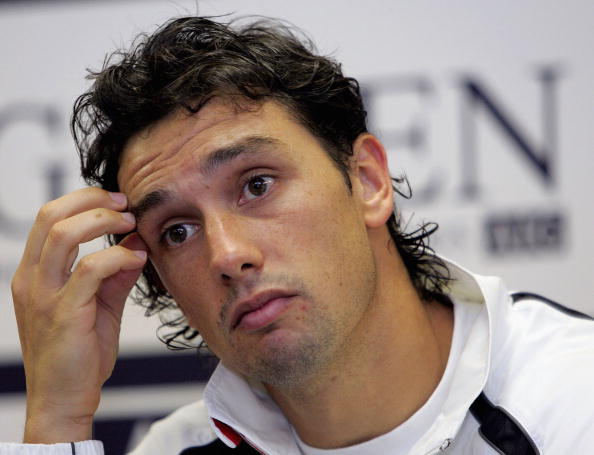 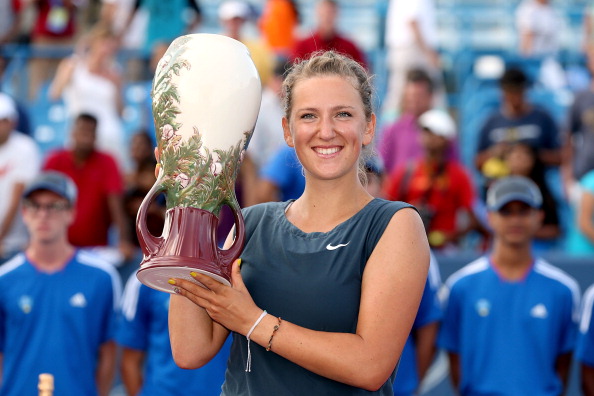 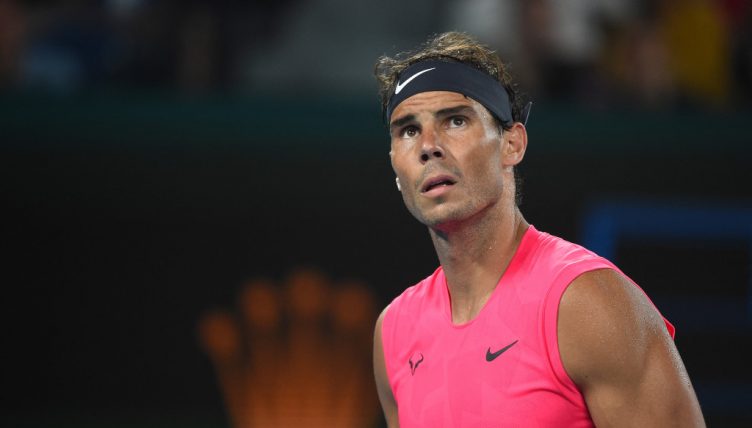 Rafael Nadal pulls out of US Open3 days ago 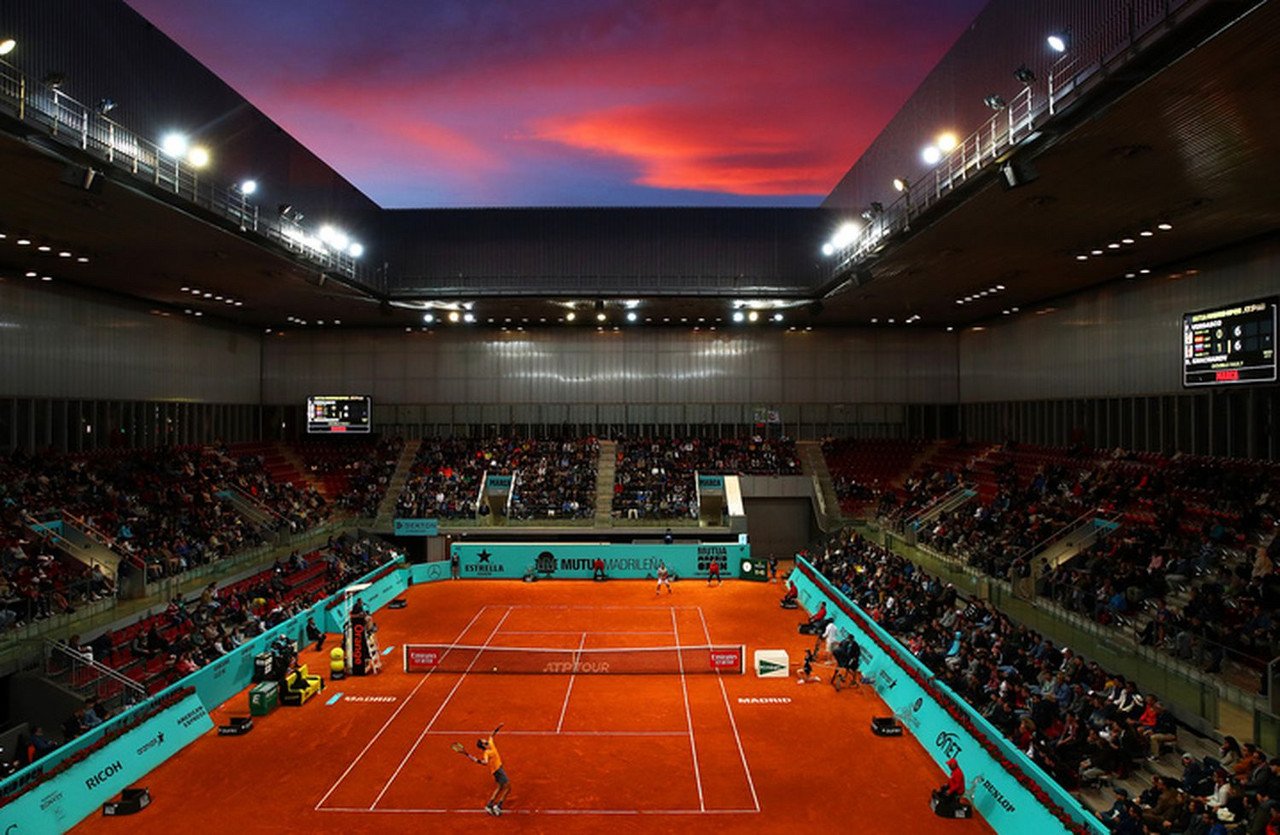