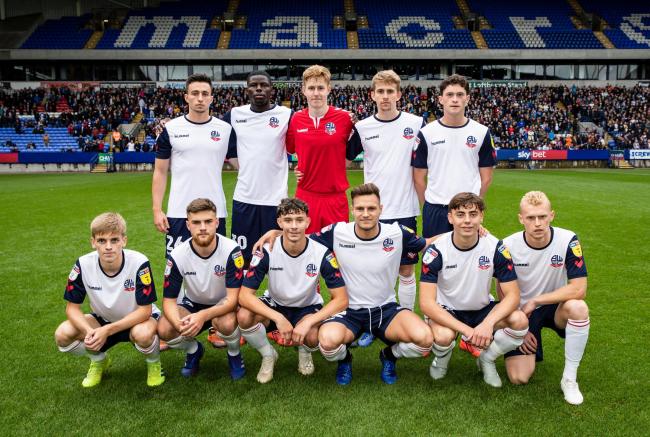 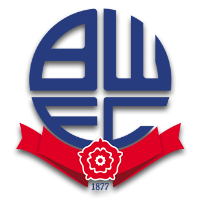 Bolton Wanderers Football Club is a professional football club based in Horwich, Bolton, England, which competes in EFL League One, the third tier of English football.

The club played at Burnden Park for 102 years from 1895. On 9 March 1946, thirty-three Bolton fans lost their lives in a human crush, the Burnden Park disaster. In 1997, Bolton moved to the Reebok Stadium. The stadium was renamed the Macron Stadium in 2014 and University of Bolton Stadium in 2018.