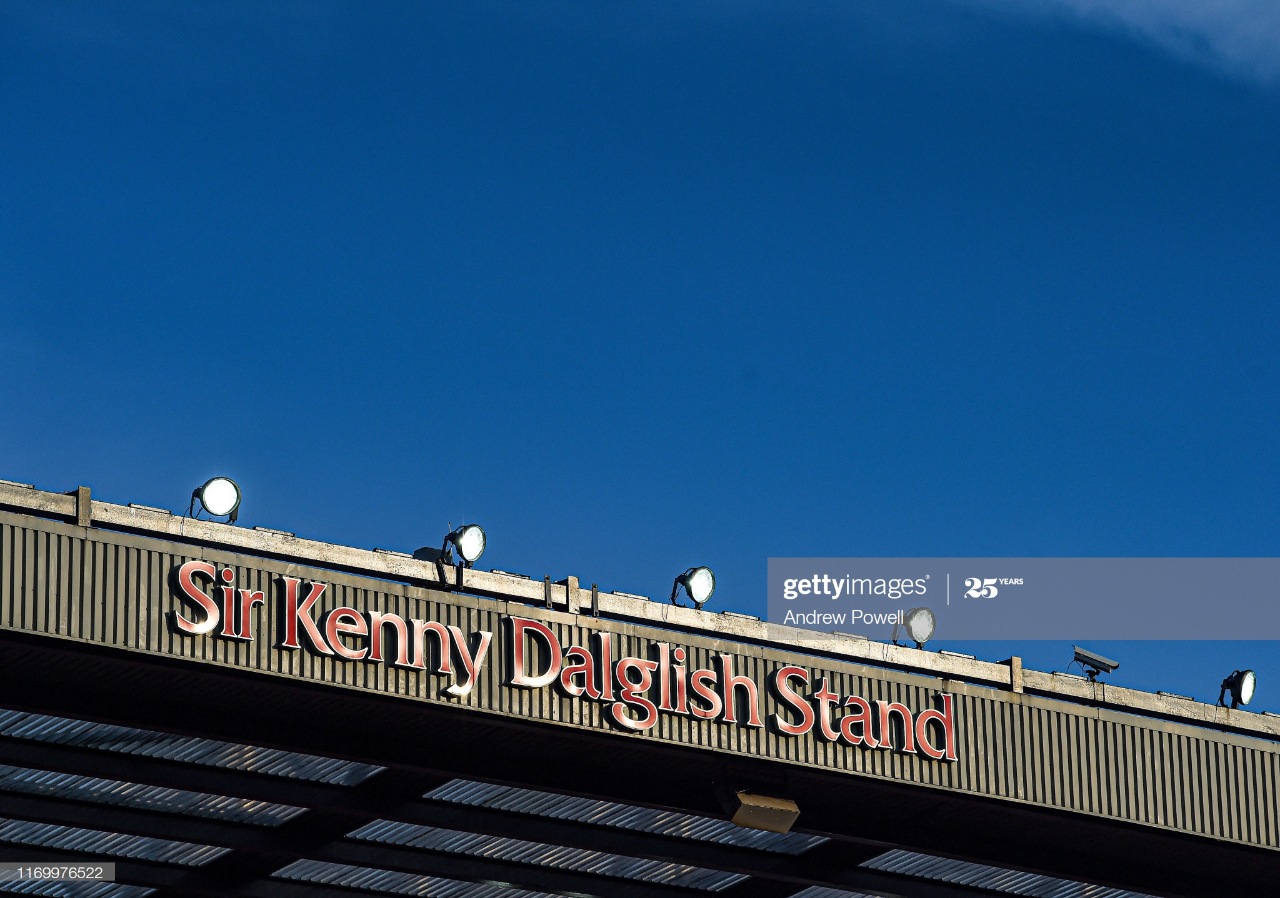 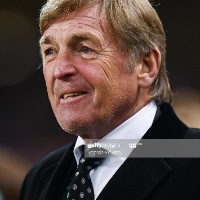 Kenny Dalglish, a boyhood Rangers fan, caught the eye of Celtic after shining for Drumchaper Amateurs and Glasgow United. At the age of 16, he would head to Cumbernauld United in a bid to prove himself to the Scottish giants, and he did so with a dazzling 37-goal campaign, even as he worked part-time in a joinery, the club website recounts.

His performances for the Hoops’ reserves earned him a first-team debut against Hamilton Academical in September 1969, and soon he was a regular in the starting line-ups for league matches. In all, he would make 320 appearances for the Glasgow marquee as part of the so-called ‘Quality Street Gang’ of academy graduates, scoring 167 goals. It was a glittering eight-year stint at Parkhead, Dalglish helping Celtic to four league titles and five domestic cup triumphs.

When Kevin Keegan left Liverpool on the back of a First Division and European Cup double in 1976/77, Dalglish was identified as the man to fill the void. He was snapped-up for a then-British record fee of £440,000, returning to a club for whom he had had a trial at the age of 15.

In a magnificent debut season, he finished as the Reds’ top scorer and netted the only goal as they beat Club Brugge at Wembley to make it back-to-back European titles.

Four years later, Dalglish enjoyed perhaps his finest campaign. He racked up 20 goals for the English champions, his performances oozing such a class that he won the PFA Player of the Year award and would wind up finishing as Ballon D’Or runner-up behind Juventus forward Paolo Rossi.

A further league title followed in 1983/84 before Dalglish sealed what would be the final honour of his playing career in the 1986 FA Cup final against local rivals Everton.

Dalglish has set the benchmark for Scotland. Across a 15-year international career, he would gain 102 caps, play at three World Cups (narrowly missing out on the knockout stages on all three occasions) and score 30 goals. He holds the all-time appearance record and only Denis Law has matched his output.

Dalglish took the helm as player-manager Liverpool in immensely difficult circumstances. He was only 34 years old, and was appointed in the aftermath of the Heysel Stadium disaster.

But in his first season, he led the Reds to a remarkable title win. Liverpool were eight points adrift of neighbours Everton after defeat in the Merseyside Derby in February, but they would close in and snatch the crown with a stretch of unbeaten form until the end of the campaign. Everton had the chance to take revenge when they met in the FA Cup final, but again Liverpool prevailed.

Liverpool would win the First Division twice more with Dalglish at the helm, but his leadership transcended football. In 1989, 96 Reds fans were fatally injured in the tragic events at Hillsborough, and Dalglish did all he could to aid the grieving families. He attended up to four funerals a day and kept a box of letters written by bereaved supporters under his bed, BBC Sport explain.

He would resign his post in 1991, but his status as the club’s ultimate icon was secure.

Dalglish’s next role was at Blackburn Rovers. In 1992, he ended their 26-year absence from the English top flight, and he was able to assemble a title-winning squad within three years. Alan Shearer’s goals led to them to glory in their battle with Manchester United, who had won out the previous year. They remain the only town club to have won the Premier League.

Just as Dalglish had replaced Kevin Keegan as a player, he then did so as a manager, taking over at Newcastle midway through the 1996/97 season, having parted company with Blackburn after an unsuccessful shift to a directorial role.

He guided them to second place that year, but he would pay for a disastrous recruitment policy which saw the prolific Les Ferdinand sold and the ageing John Barnes and Ian Rush recruited on free transfers, as recalled by The Mag. They would slip to 13th in the Premier League and suffer FA Cup final heartache at the hands of Arsenal. Predictably, that marked the end of his tenure.

He would be back in the game as Celtic’s director of football at the turn of the century. This time, he sought out Barnes as his head coach, and though he started strongly, things progressively unravelled on and off the pitch. Barnes’ eventual dismissal saw Dalglish become caretaker manager. He left Glasgow on the back of a distant second-placed finish and a consolatory Scottish League Cup win.

This time, it was a lasting sabbatical. Fast-forward a full 11 years, and Roy Hodgson’s sacking after a dismal half-season at Liverpool opened the door for another interim role. The King had returned to his throne, and he would oversee the Reds’ progression to two cup finals. In the first, they beat Cardiff City on penalties to end a six-year trophy drought. In the second, they fell to a 2-1 defeat against Chelsea. These trips to Wembley were not enough to persuade the club’s hierarchy to extend Dalglish’s deal, with an eight-place finish in the league impossible to overlook.

“I am disappointed with results in the league, but I would not have swapped the Carling Cup win for anything as I know how much it meant to our fans and the club to be back winning trophies,” he reflected, as quoted by the Guardian.

“It has been an honour and a privilege to have had the chance to come back to Liverpool as manager.”

In 2018, Dalglish was the recipient of a knighthood for service to football, charity and the victims of the Hillsborough tragedy. Atop the terraces opposite the Anfield dugout it now reads ‘The Sir Kenny Delglish Stand’.

“When he talks about Liverpool FC he speaks with the affection of someone talking about a family member,” Jurgen Klopp, who will join Dalglish in Liverpool FC folklore, says. “I love this.

“For someone who has given so much to Liverpool, the club and the city, he will stop you if you try to say anything like this and instead talk about what the club and city has given him instead.”