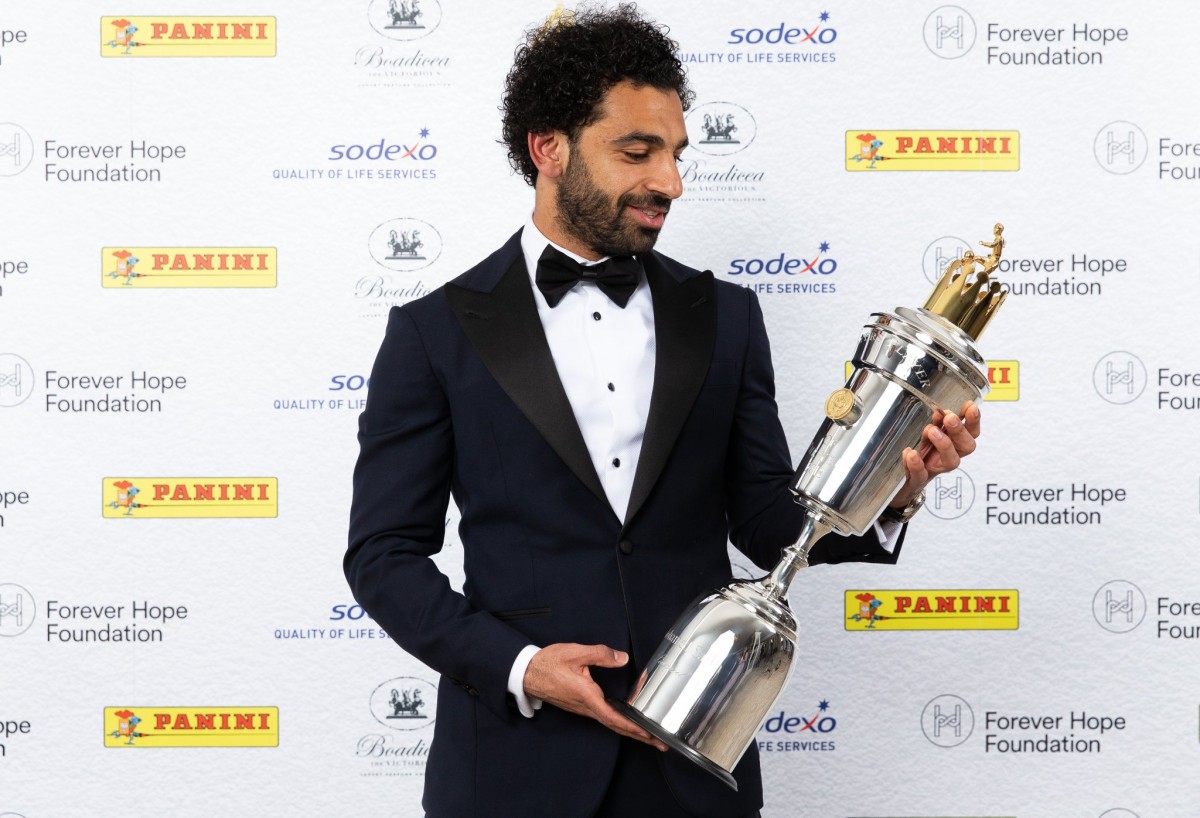 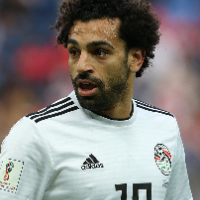 Mohamed Salah has become of the worlds best wingers and is a legend in the making for Liverpool. But the ‘Egyptian King’ has had his struggles throughout his career. Vavel take a look at the story of the winger and how he has become one of the most recognisable athletes in the world.

Salah’s playing career started at Egyptian side, El Mokawloon where he played for the youth side before appearing in the senior team in 2010. During the 2010-11 season, Salah began to play more regularly for El Mokawloon and scored his first goal for them in 2010. The 27-year-old continued to start for El Mokawloon, playing every game in the 2011-12 season.

However, the Port Said Stadium riot, which took the lives of 73 people, halted the Egyptian Premier League. On 1 February 2012, the Premier League was suspended and on 10 March 2012 the remainder of the season was postponed.

This led to Salah’s move to Swiss side, Basel. They had been monitoring him for a while and decided to act once the Egyptian Premier League was postponed. Basel organised a friendly game with Egypt’s U-23 and spoke to Salah after the game, showing their interest in the player.

Salah was at Basel for two years, playing 47 games. During his time he scored nine goals for then. His performances both in European competitions and in the league, attracted his next club, Chelsea. He helped Basel beat Tottenham Hotspur in the Europa League quarterfinals in 2013, scoring in a 4-1 win on penalties after the game was tied 4-4 on aggregate.

Salah scored against more English opposition by scoring in the semi-finals against Chelsea. Basel were ultimately beaten 5-2 after the two legs.

The 2013-14 season saw Basel play in the Champions League, where Salah also had a say in important matches. On 18th September, he scored the equaliser in a 2-1 win against Chelsea in the group stages. Salah then went on to score in the return leg in November. He scored the only goal in a 1-0 win.

In January 2014, Chelsea signed Salah for a reported fee of £11million, making him the first Egyptian to play for Chelsea. However, his Chelsea career did not go as planned.

Salah rarely played at Stamford Bridge, joining the club at a difficult time, with manager at the time, Jose Mourinho receiving a lot of abuse for his side struggling.

Mourinho stated a few years after Salah’s time at Chelsea that he wished things had gone better for him at Stamford Bridge and that he didn’t want to sell him.

On 2ndFebruary 2015, Salah went out on loan to Fiorentina, in a deal that saw winger, Juan Cuadrado move in the opposite direction.

Salah moved to Roma after his loan move at Fiorentina. He spent two seasons at the Italian club, the first on-loan, and the second on a permanent deal. Roma signed him for around €15million.

Both seasons were successful for the Egyptian, scoring 14 goals in his first season, and 15 in his second. At the end of the 2015-16 season, Salah was named Player of the Season, finishing as Roma’s top goal scorer.

Salah was finally beginning to develop into a top winger, and continued his learning at Liverpool. A £34million signing fee sealed his return to the Premier League. This was at the time a record fee for Liverpool.

Salah’s first season at Liverpool will go down as one of the best in the Premier League. He started with a goal on his debut in a 3-3 draw with Watford, and went on to score a staggering 43 goals across all competitions in the 2017-18 season. This made him Liverpool’s second-highest goal scorer in a single season, only behind Ian Rush.

Salah’s scoring form broke records in the Premier League. He broke the Premier League record for most goals in a 38 game season by scoring 32 goals. This led him to winning the Golden Boot award, as well as receiving many more individual accolades.

Despite the season ending disappointment for the Reds and for Salah, with the winger being forced off in the Champions League final after 30 minutes and Liverpool eventually losing the final to Real Madrid 3-1, there was no denying that Salah would be destined for greatness.

A fight for fitness saw him play in the 2018 World Cup for Egypt. The country placed all their hopes of success on him. However Salah could not help Egypt from qualifying. He missed their opening game due to injury but played and scored in the following two. Egypt lost all three games and failed to qualify.

Many believed that Salah would fail to hit the same heights as he did in the 17/18 season, but proved that he was not a ‘one season wonder’. He scored 22 goals in the Premier League, ending the season as joint top goal scorer alongside Sadio Mane and Pierre Emerick-Aubaymeyang.

Salah continued to break records for Liverpool. He became the fastest Liverpool player to score 50 goals, doing so in 69 games, beating Fernando Torres to the milestone. Salah also broke the record for the most goals for Liverpool after playing 100 games for the club, scoring 69 goals in that time. Roger Hunt and Sam Raybould previously held this record.

Salah was apart of a Liverpool team that finished second in the Premier League with a staggering 97 points and that won the Champions League. Salah scored the opening goal in the final in Madrid from the penalty spot.

So far this season Salah has continued the standard he has set for himself over the last two seasons.

In 26 appearances for Liverpool this season, he has 16 goals and has been pivotal to the Reds being 25 points clear at the top of the table. An imminent Premier League title will be well deserved for all the players, but Salah will prove a lot of people wrong with his winners medal. Many wrote Salah off after his misfortunes at Chelsea, but he has proved them all wrong.

In 100 Premier League appearances for Liverpool, he has 70 goals, seven more than Torres who held the record.