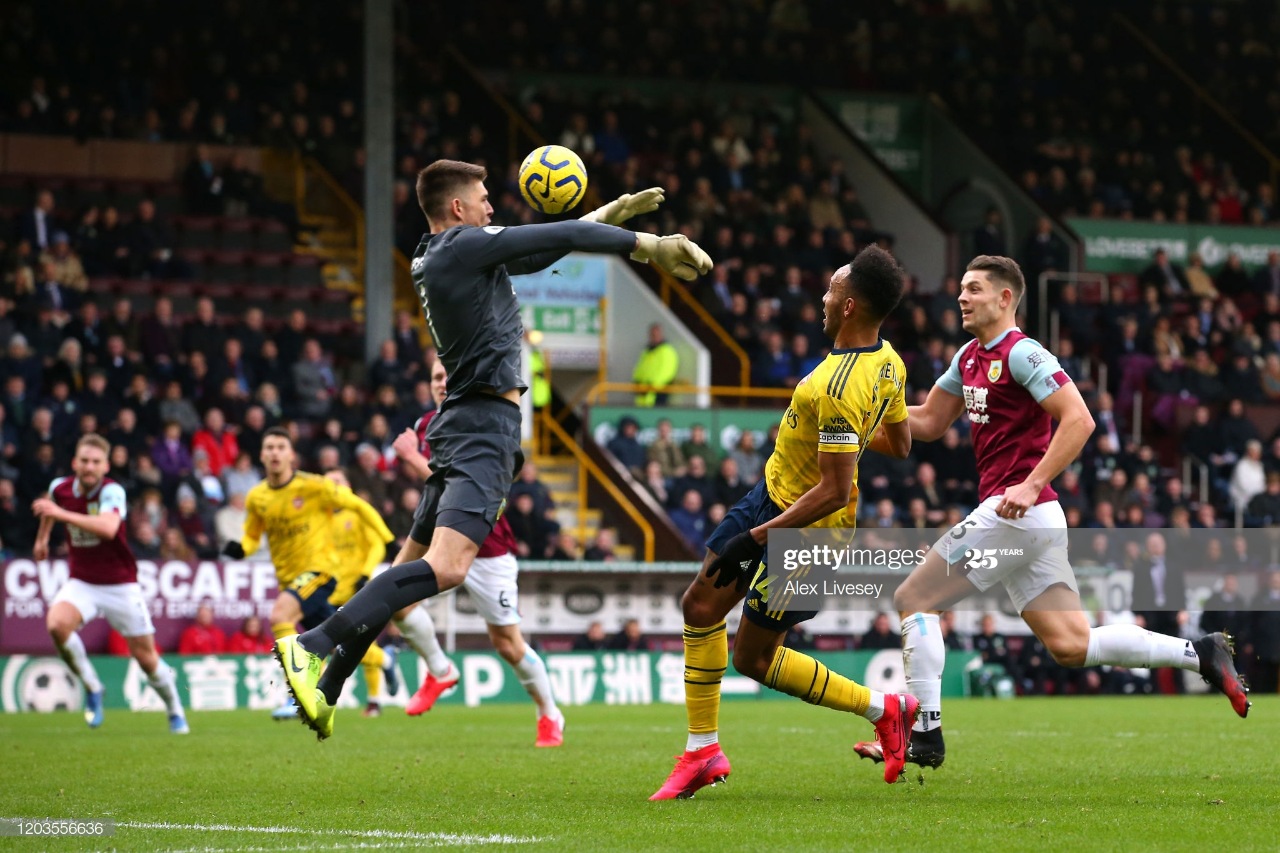 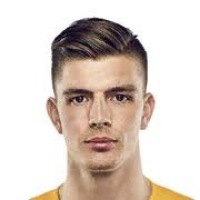 Nicholas David Pope, also known as Nick Pope is Burnley’s current number one keeper and has been with the Clarets since 2016. The 28-year-old was initially in a fight for his place when he first signed, however, with departure of Tom Heaton, Pope overcame Joe Hart to become a mainstay in the team.

Pope has also recently attracted the interest of the English National Team and Premier League big-hitters Chelsea. So, with this increased interest and Pope becoming a fan favourite VAVEL give us and in-depth player profile.

Pope was born in Soham, Cambridge, and had a season ticket where he spent his youth career at Ipswich Town, up until he was released at the age of 16.

After being released, he joined non-league club Bury Town where he made debut at 16. The former Ipswich youth talent proved his ability at this level and wore the number-one shirt for numerous first-team matches in his late teens. Pope also represented an English College squad whilst attending West Suffolk College.

Whilst attending college, Pope reportedly worked as a milkman and in the early hours of the morning and also worked in retail before Charlton Athletic gave him a professional career in football.

From the Isthmian League, to the Conference, to the English Football League, the Premier League and a European qualifier, Pope has risen from a professional on loan to non-league clubs, to an England international playing on a European stage

Charlton signed Pope from Bury Town after watching him play in a non-league tie and he joined on July 1st 2011, when the summer transfer window opened. Pope was loaned out to Harrow Borough and Welling in 2011, Cambridge United, Aldershot Town and York City in 2013 before going back to York in 2014.

After numerous spells at non-league clubs, Pope joined League One side Bury on January 6th 2015, staying at Gigg Lane for the remainder of the 2014/15 season. This was by far his best loan spell as he made 22 appearances with the club finishing third, securing promotion to the higher division.

Despite being signed with Charlton from 2011- 2016 Pope only made 38 appearances for the club, keeping 9 clean sheets and conceding 51 goals.

He made his for debut for the Addicks after coming off the bench to replace David Button in a 4-1 home win against Bristol City.

Away from football, Charlton helped paid for Pope to complete a sports science degree from the University of Roehampton.

Burnley signed Pope on the 19th July 2016, the summer after they won the 2015/16 Championship Title. His Premier League debut for the Clarets came on 10th September 2017 against Crystal Palace, replacing the injured Heaton. His first start came the week after in a 1-1 draw at Anfield.

This season Pope has 100% of Burnley’s keepers minutes making 29 appearances, he has made 11 clean sheets that’s second in the league after leader Alisson Becker. That’s also above Ederson, Dean Henderson and Kasper Schmeichel.

Pope has made 74 appearances in all competitions since signing for the club. In those 74 games he has conceded 87 goals and made 29 clean sheets.

The keeper featured in the Europa League qualifier against Aberdeen and suffered a dislocated shoulder in a collision with Sam Cosgrove.

The England international has had to battle with fellow internationals Heaton and Hart for the number one shirt. After the departure of Heaton to Aston Villa in the summer, Pope has beaten both Hart and Peacock-Farrell to be the Clarets’ first choice keeper.

Pope has earned two England caps; his debut was in 2-0 win over Costa Rica on June 7th 2018 when he came on as a substitute in a the 65th minute. His second appearance was on the 17 November 2019 when he played in a 4-0 win over Kosovo. Gareth Southgate called Pope up to the 23-man World Cup squad in 2018 however he didn’t make an appearance.

At this moment in time the England number one spot is up for grabs and apart from Jordan Pickford, Pope has possibly had the best shout of earning a call-up from Southgate. He would have been a certain in the European Championship squad this summer and still has potential to become an England regular.

As you can imagine, Pope’s strong performances in between the sticks at Turf Moor have grabbed the attention of other clubs. The most notable club is Chelsea who could be looking for a new keeper after both Kepa Arrizabalaga and Willy Caballero have been played and dropped by manager Frank Lampard.

Burnley’s star keeper is an attractive prospect, mainly because of being a homegrown player and his age. At 28, Pope could still have four more years as a top-class keeper, therefore Pope would be a strong acquisition to clubs like Chelsea and Tottenham Hotspur who have both been reportedly interested in him in recent months.

However, a move may not be so easy for Pope with Burnley being open about their restraint to part ways with the fan favourite, who signed a contract extension until 2023. On the other hand, if an offer too good to refuse came in The Clarets wouldn’t be struggling to fill the position with both Hart and Peacock Farrell still at the club.