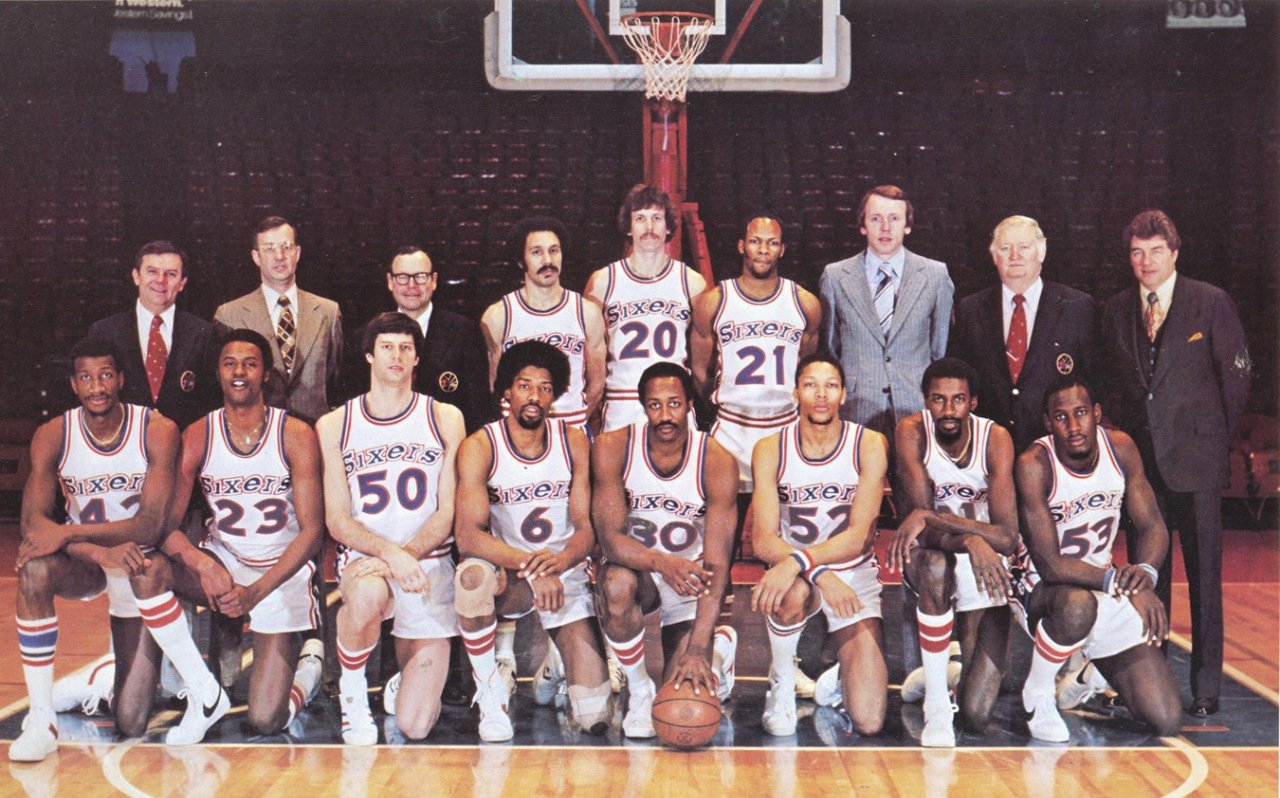 The Philadelphia 76ers are a men's basketball organization that is part of the National Basketball Association (NBA). The team belongs to the Eastern Conference Atlantic Division, sharing the zone with the Brooklyn Nets, New York Knicks, Toronto Raptors and Boston Celtics.

The team plays at the Wells Fargo Center located in South Philadelphia. The organization was founded in 1946 under the name of the Syracuse Nationals, and is one of only eight teams to survive the league's first decade.

Name changed to Sixers in 1963, but the organization's first title came in 1955. After they changed the name to 76ers, the franchise has won two titles.

Historic players including Wilt Chamberlain, Dolph Schayes, Hal Greer, Billy Cunningham, Julius Erving, Moses Malone, Charles Barkley, and Allen Iverson are the ones that have played for the organization, and they have a total of 10 jersey numbers retired.