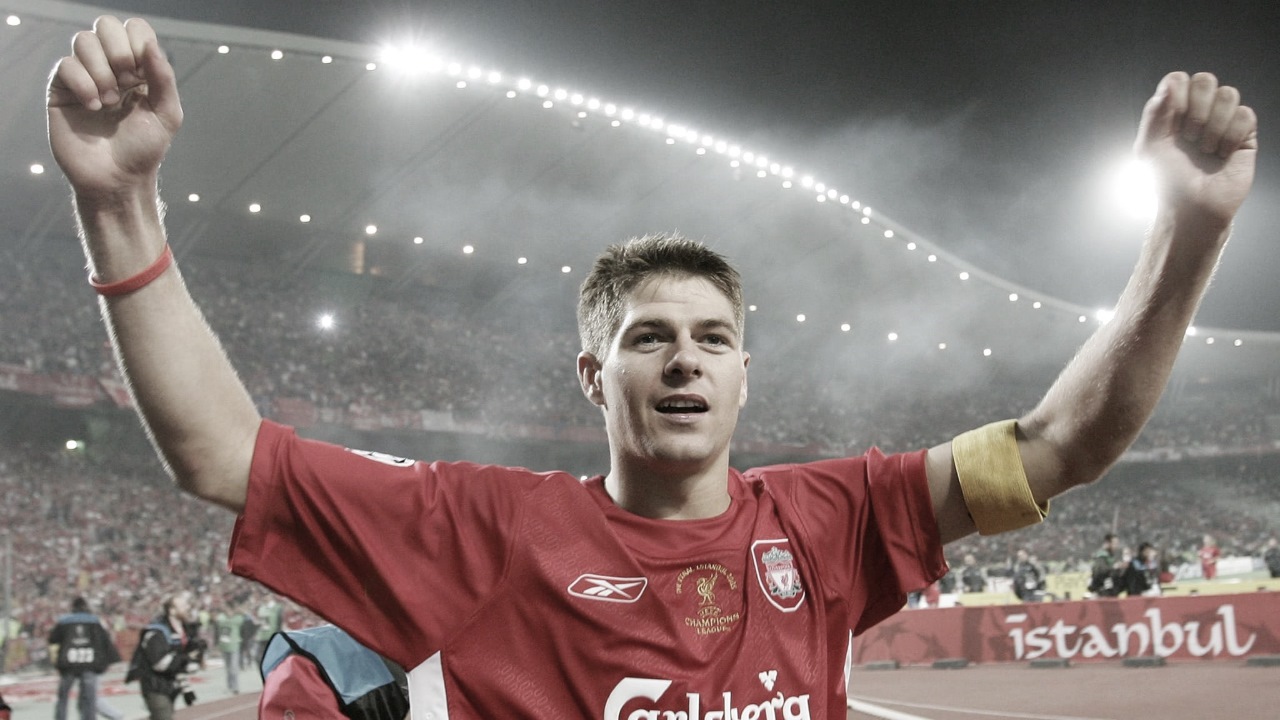 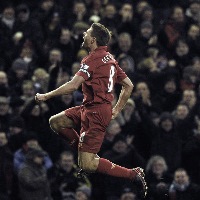 Steven Gerrard is considered one of the best players to play for Liverpool. Born in Whiston, Merseyside, Gerrard’s career is a story of the local boy who gave everything for the club. He has now retired and started his managerial career, but will always be remembered for his time at Anfield. Vavel takes a look at the career of Gerrard.

Gerrard made a total of 710 appearances for Liverpool, making him the third most capped player in the clubs history. He captained the side for 10 years, making him the longest serving captain for Liverpool and helped Liverpool to numerous pieces of silverware, none more recognised than the 2005 Champions League final in Istanbul. Many regard Gerrard as one of the best midfielders in the Premier League era, with a legacy that will serve a lifetime.

Gerrard’s career for Liverpool started at age eight, when he was noticed and signed by the club. Sudden growth caused problems with his back, limiting his game time at youth level. However, Liverpool manager, Gerard Houllier noticed Gerrard. In 1998, Gerrard made his debut as a last-minute substitute against Blackburn Rovers. He went to play 13 times in that season as Jamie Redknapp got injured.

Gerrard was beginning to show his talent and became an important part of Liverpool’s treble winning season in 2000-01. He played 50 games across all competitions and scored 10 goals. One of which was a goal in the UEFA Cup final against Alaves. The Reds also won the League Cup and FA Cup that season. Gerrard won the PFA Young Player of the Year award that season. The following season resulted in more silverware for Liverpool as they won the FA Charity Shield and the UEFA Super Cup.

The next period in Gerrard’s career saw him hit his peak and become recognised as one of the best players in the world. Rafa Benitez took over in 2004 and instantly led the team to glory.

Two of Gerrard’s most famous moments came in this season. First his thunderous goal against Olympiacos to secure progression from the group stages of the Champions League. The goal is remembered as one of his best ever.

Liverpool went on to progress to the Champions League final where they faced AC Milan. The star-studded Milan team rang rings around Liverpool in the first-half and were 3-0 by the end of it. Liverpool looked down and out but Gerrard managed to inspire the team. His glancing header started the miracle of Istanbul and led to Liverpool coming back to win the final. Gerrard was awarded Man of the Match in the game and later received the UEFA Club Footballer of the Tear award.

Following Gerrard’s heroics in Istanbul, it seemed as though he was going to leave Liverpool. Negotiations over his contract stalled, leaving him annoyed by the club, who failed to show how much they wanted him to stay. Gerrard was extremely tempted with a £20million move to Chelsea, but finally decided to stay, committing his future to his boyhood club.

The 2005/06 season saw Gerrard score 23 goals in 53 appearances and once again turned a final on its head. The 2006 FA Cup final against West Ham is dubbed ‘the Gerrard final’ for his two goals that saw Liverpool go on to win the cup on penalties. His 35-yard injury-time equaliser is one of the most famous goals in FA Cup history and one of Gerrard’s finest.

Gerrard made him 300thappearances in the 2007/08 season and scored 21 goals that season. This surpassed his total in the 2006/07 season and landed him a place in the PFA Team of the Year. He was alongside teammate Fernando Torres, who he partnered up with on the pitch to form to devastating attack. Gerrard was being pushed higher up the pitch, playing an attacking-midfield role.

Liverpool came very close to their first Premier League title in the 2008/09 season, battling with rivals Manchester United. In the end United clinched the title with four points between the two. Gerrard was a key part of the team and formed one of the best spines of a team in the Premier League at that time.

In 2010, Roy Hodgson became Liverpool manager as Liverpool entered a difficult period of time. They lost many of the good players that got them close to the Premier League and had fallen away from regular Champions League spots. Gerrard remained loyal to the club and won his next piece of silverware in the League Cup when Kenny Dalglish became manager in 2012.

He made his 400thPremier League appearance against Everton where he scored a hat-trick in 2012.

Brendan Rodgers took charge of Liverpool in the 2012/13 season but it is the 2013/14 season that is greatly remembered. It was clear that Gerrard was nearing the end of his career, and was struggling to play as a box-to-box midfielder. With Rodgers, he adapted his game to play a more defensive role, where he could dictate play from further back. This worked very effectively, as he scored 13 goals that season.

Liverpool came so close to winning the title, but the defining moment came against Chelsea on 27thApril when Gerrard slipped, allowing Demba Ba through on goal. Liverpool went on to lose 2-0 to Chelsea and blew their title hopes. The season ended in disaster for both Liverpool and Gerrard, who decided announced he would leave at the end of the following season. His final appearance for the club came at the end of the 2014/15 season in a 6-1 defeat to Stoke.

Gerrard move to LA Galaxy where he played for them for 18 months, before retiring from playing aged 36.

Since his playing career, Gerrard has become a manager, first managing the Under-18 Liverpool side before becoming the Rangers manager where he aims to deliver the Scottish Premiership.