Often regarded as one of Arsenal's unsung heros during their famous Invincibles reign during the clubs 2003/04 season, Lauren was brought in by Arsene Wenger as a relitively unknown replacement for fan favorite Lee Dixon.

Lauren was signed for Arsenal from Spanish side Mallorca, after impressing as a right midfielder for 'Los Bermellones', he completed his £7.2million move to Highbury in the Summer of 2000.

Lauren started off in his familiar role as right midfielder, which he spent the past five years perfecting during his various spells in Spanish football.

He scored on his home debut against Liverpool, but he would soon be re-modelled by Arsene Wenger into the perfect replacement for Lee Dixon, following his retirement.

Lauren would spend the rest of his career in London playing as a right full-back, whilst impressing the Arsenal faithful with consistant performances which saw him peak during the 2002 season where he was part of the Arsenal side who went on to do the double.

Lauren was constantly improving and was seen as the clubs 'Mr Reliable' when stepping up throughout the season during times of need, flashbacks of his seemingly pressure-costless penalty against rivals Tottenham Hotspur in their closely fought 2-1 victory at Highbury which would see them go on to lift the title.

He possessed strength, technique and a knowledge of the game which saw him slot into the 'Arsenal way' easier than most, which rather unsurprisingly made him one of the favorites amongst the fans and throughout the dressing room.

It wasn't just the domestic competitions that Lauren found success in, during his 24 caps for his native Cameroon, Lauren was part of the side who won the African Cup of Nations in 2000 and again for a second successive time in 2002. Lauren also played in the Gold medal winning team at the 2000 Olympic Games in Australia.

During his glittering Arsenal career 'Mr Reliable' would make an impressive 241 appearances and adding 9 goals of his own during 6 seasons in London.

It has come as a surprise to a few that Arsene Wenger recently announced that he holds the Cameroonian as his best ever signing for the club, from the list of illustrious Wenger signings, Lauren was chosen above the likes of Thierry Henry, Robert Pires, Patrick Vieira, Frederik Ljungberg and many more class-acts.

After a string of injuries which kept Lauren out of the side and his replacement, Emmanuel Eboue seemingly taking his place in the starting eleven, leading to media speculation that he would leave and in January 2007, Wenger confirmed that Lauren would be leaving the side and he soon left for Harry Redknapp's Portsmouth for £500,000.

In three years Lauren made just 25 appearances as he struggled to replace a young Glen Johnson in the form of his life.

Lauren would have one more spell as he was approaching the end of a largely succesful career, as he joined Spanish side Cordoba as a costless agent. After making just five appearances Lauren retired at the end of the season at the age of just 33.

These days you are likely to find Lauren on Sky Sports' La Liga programme Revista de la Liga where he makes the odd commentary appearance, having previously worked a brief spell with ITV4 during the African Cup of Nations in 2012.

With Arsenal now stronger in the right full-back position of their defence, since the departure of Bacary Sagna to Manchester City, new singings Mathieu Debuchy and young England prodigy Calum Chambers will be hoping they can replicate the success Lauren brought to the 'Gooners'.

Lauren now resides in Spain, in the large city of Seville where he lives with his family. 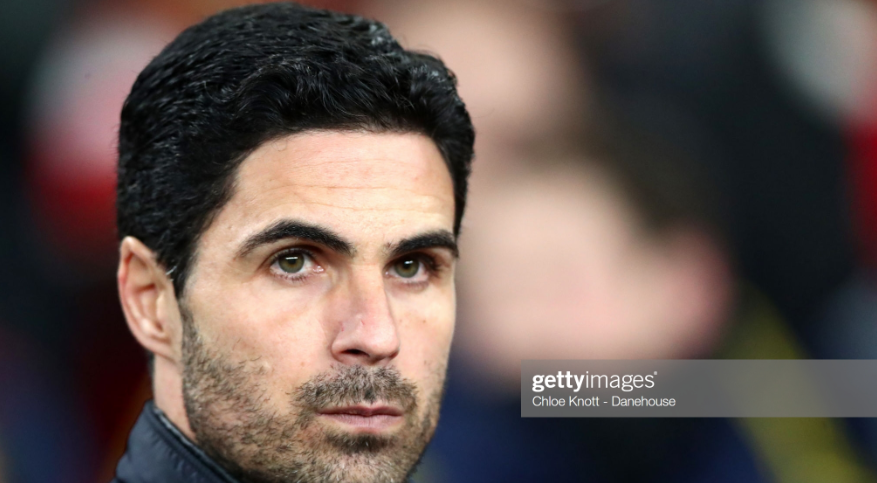 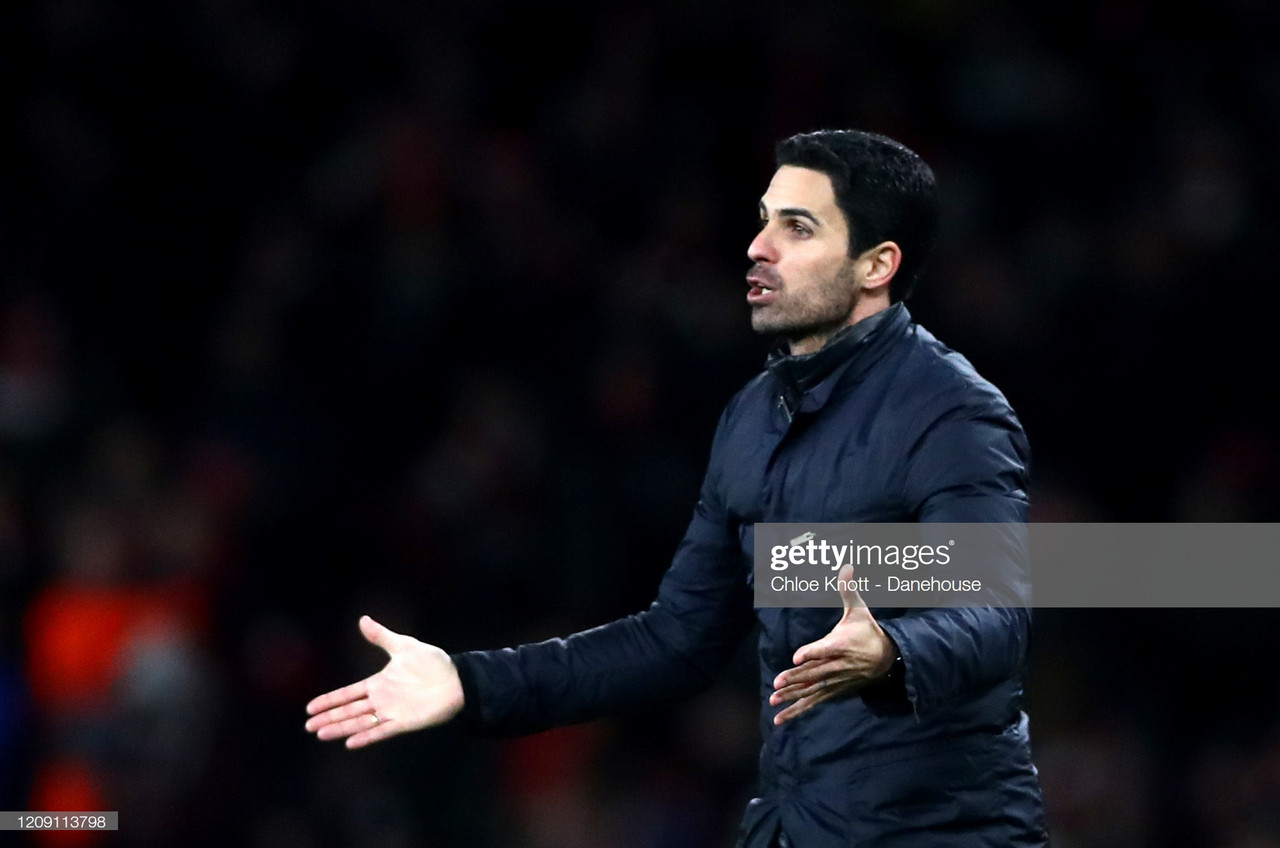 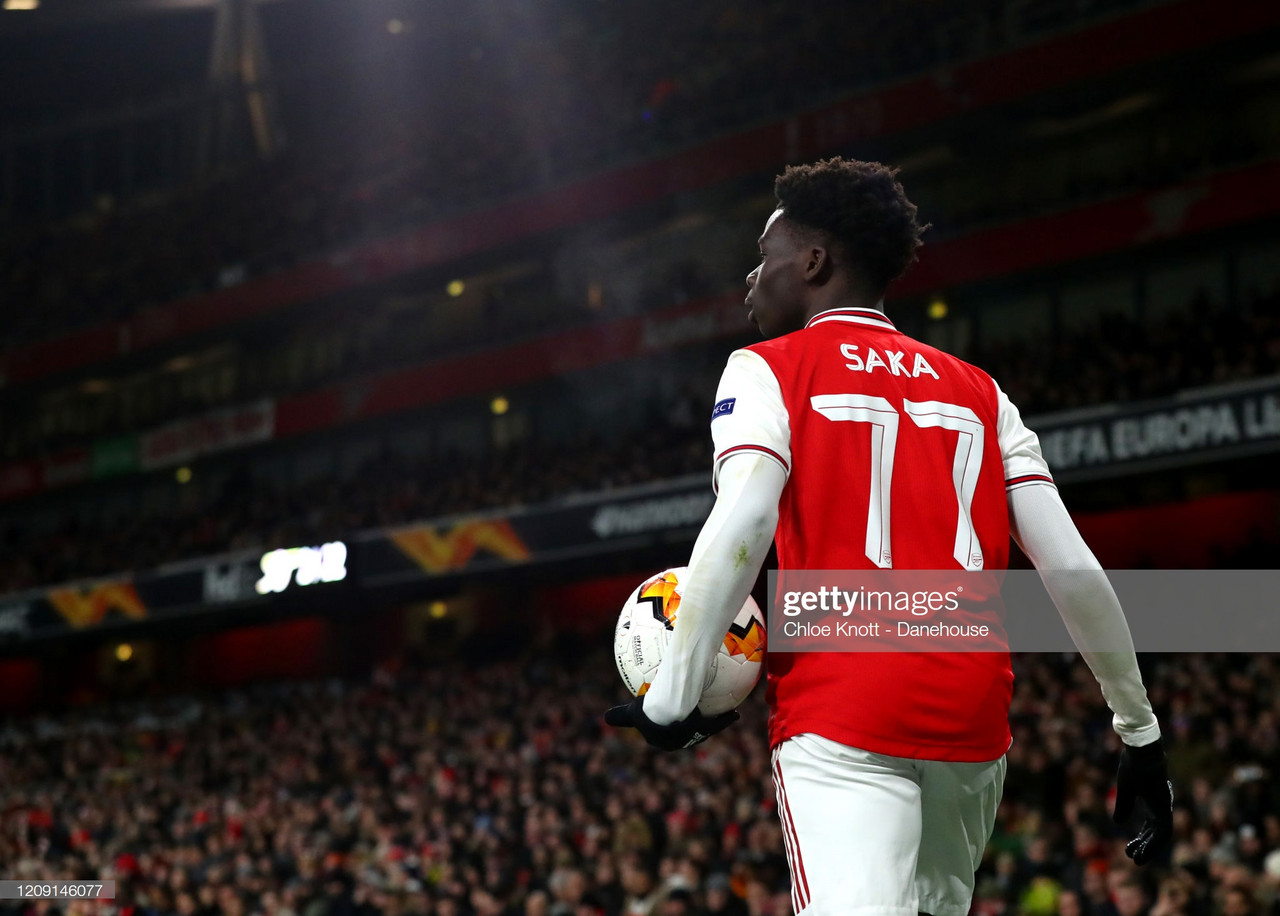 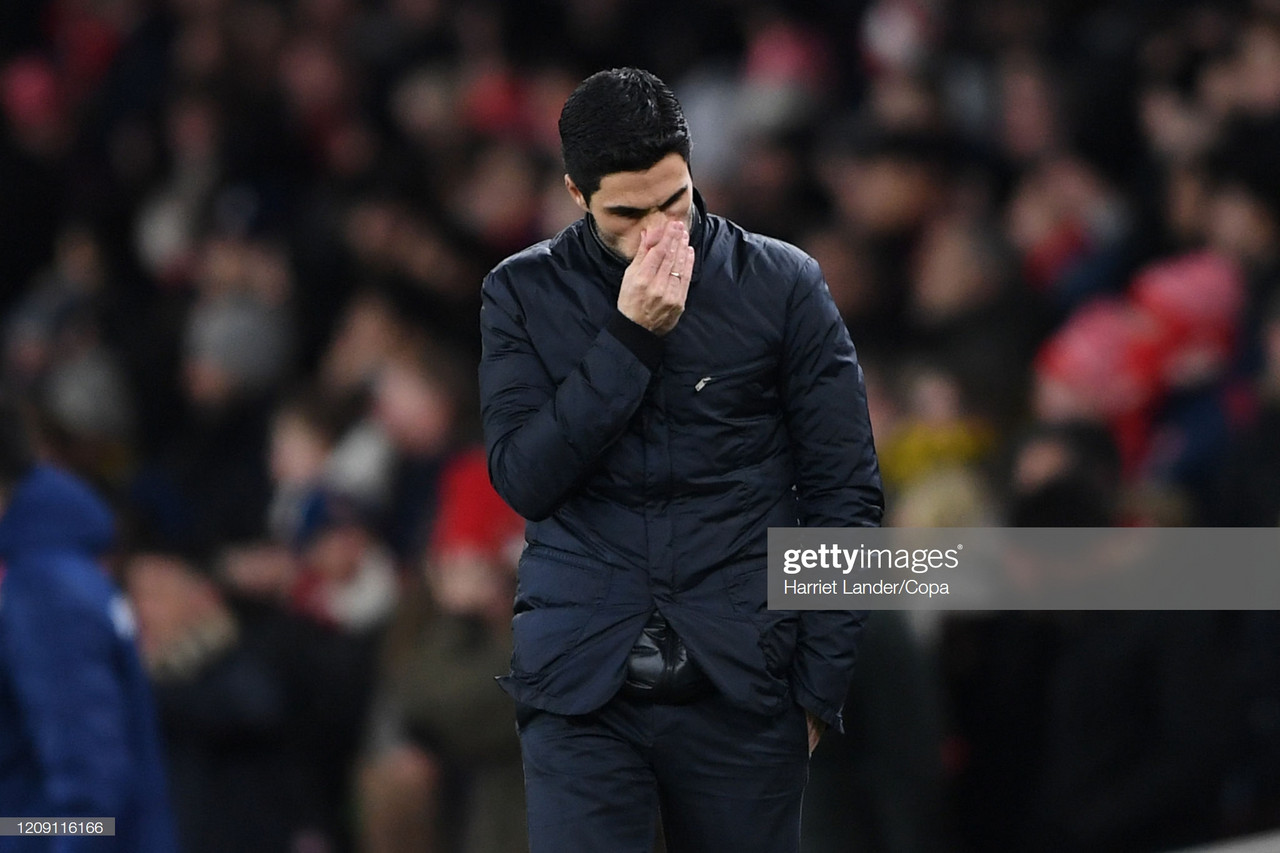 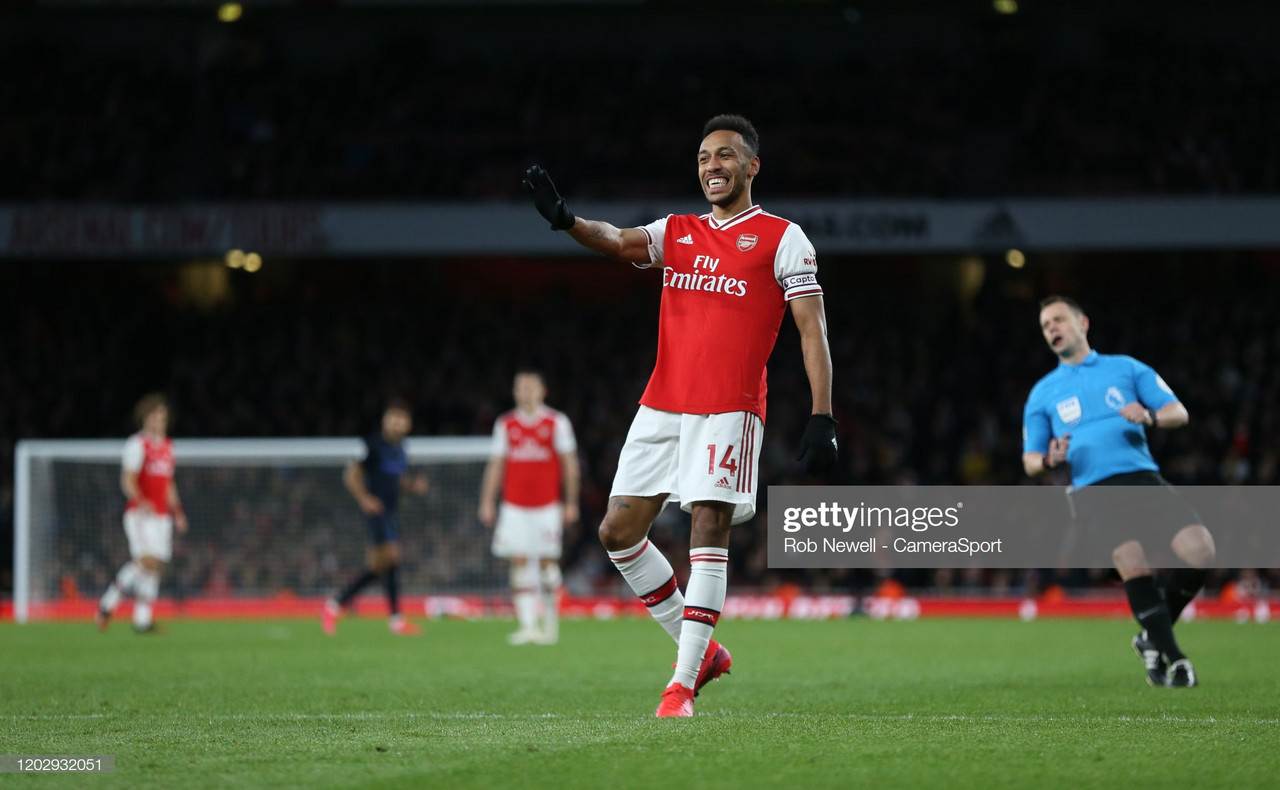 Arsenal boss Arteta hits back at Aubameyang criticsa month ago 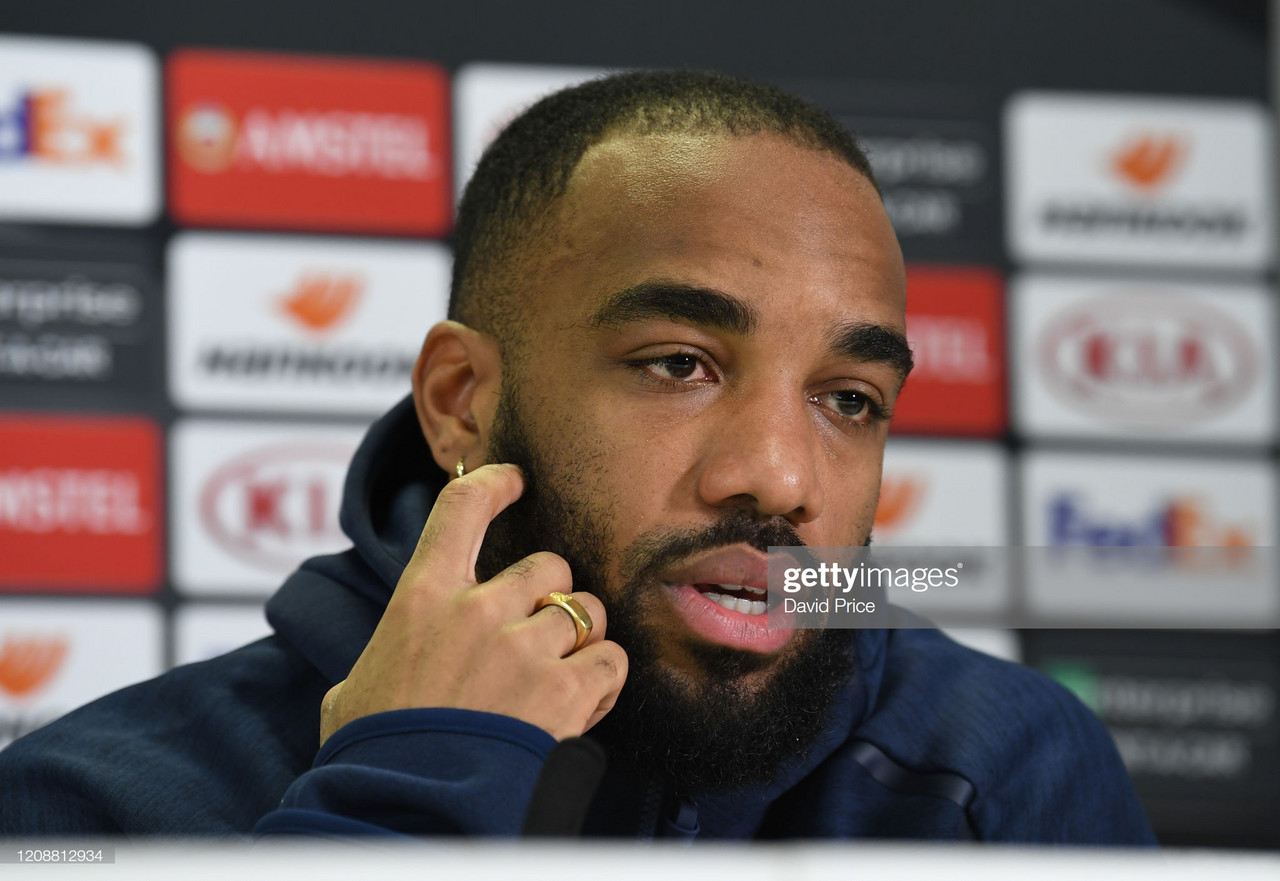 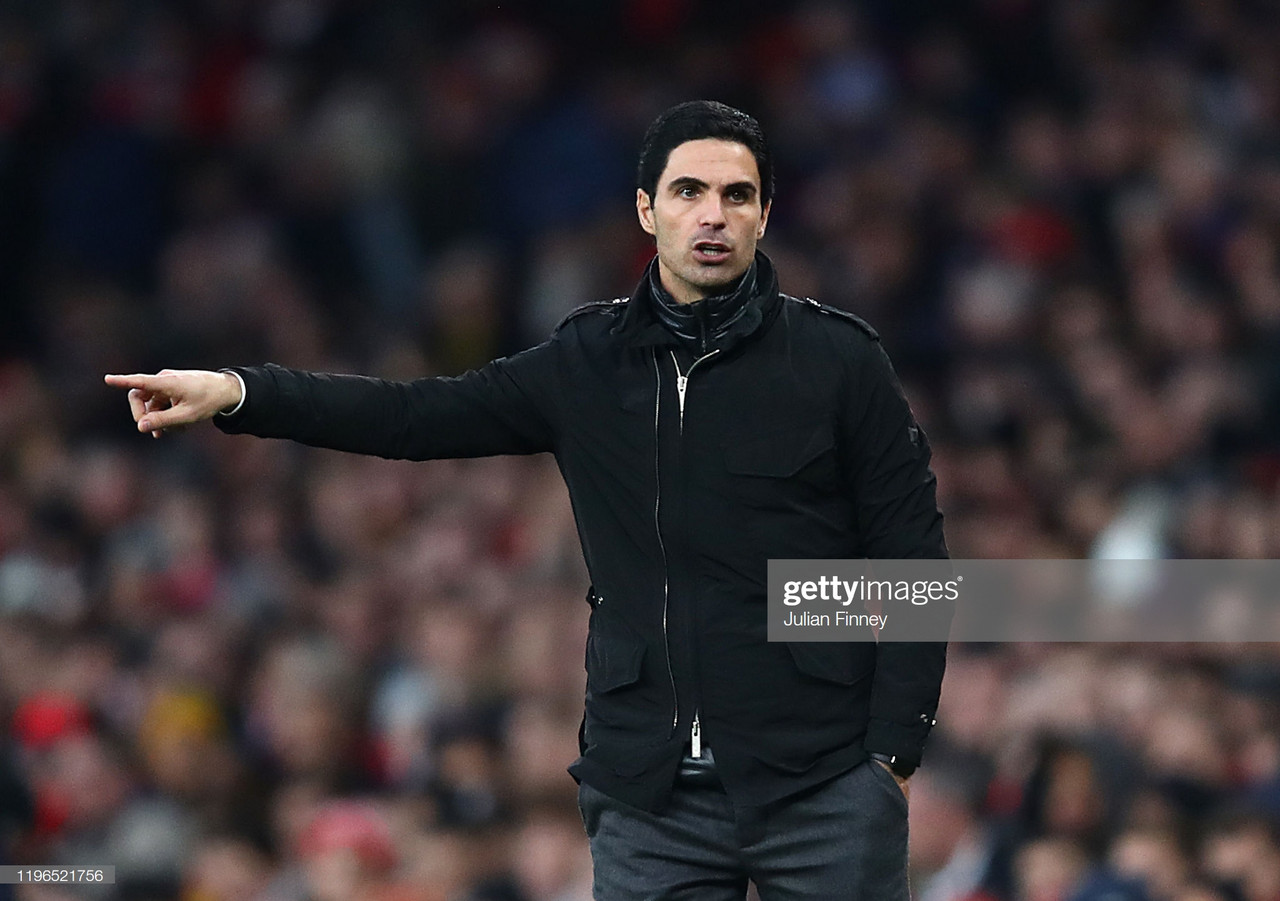 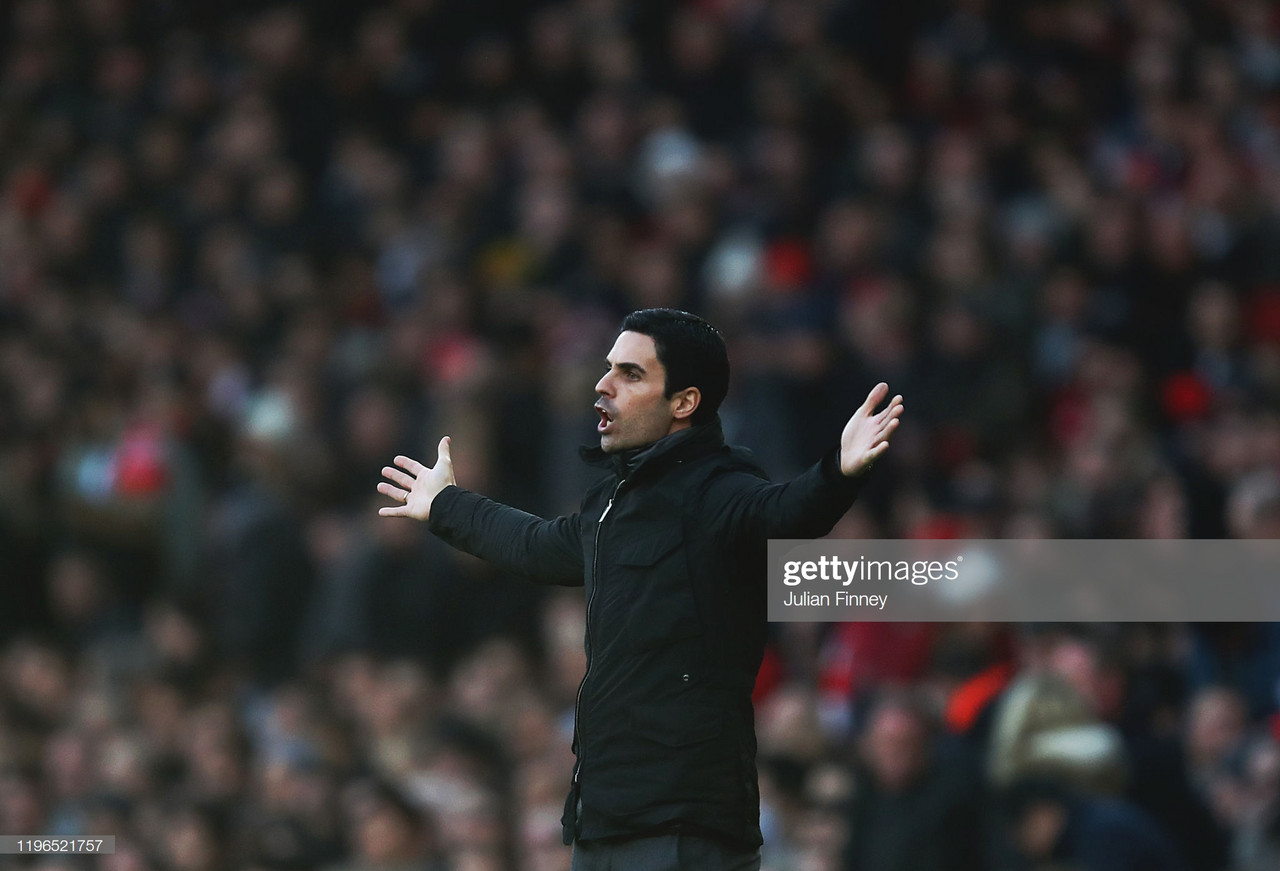 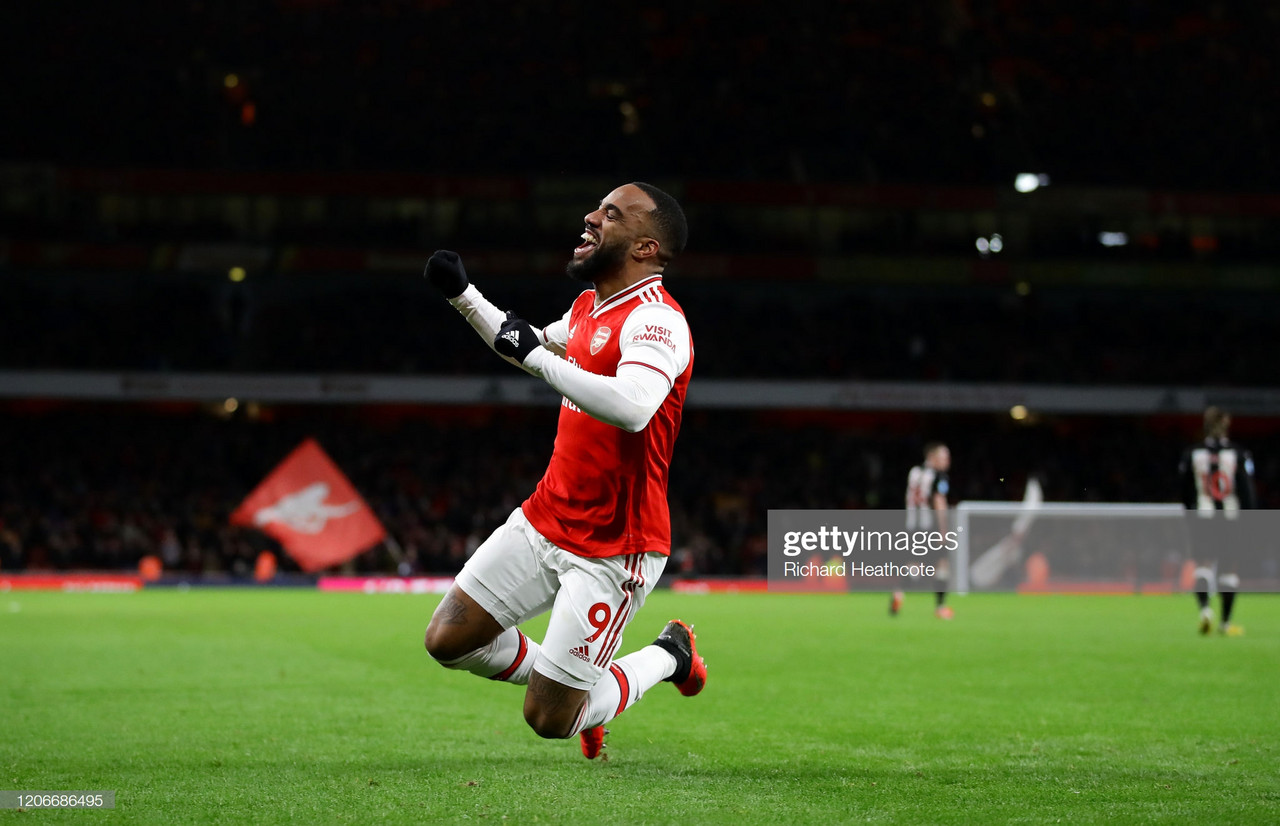 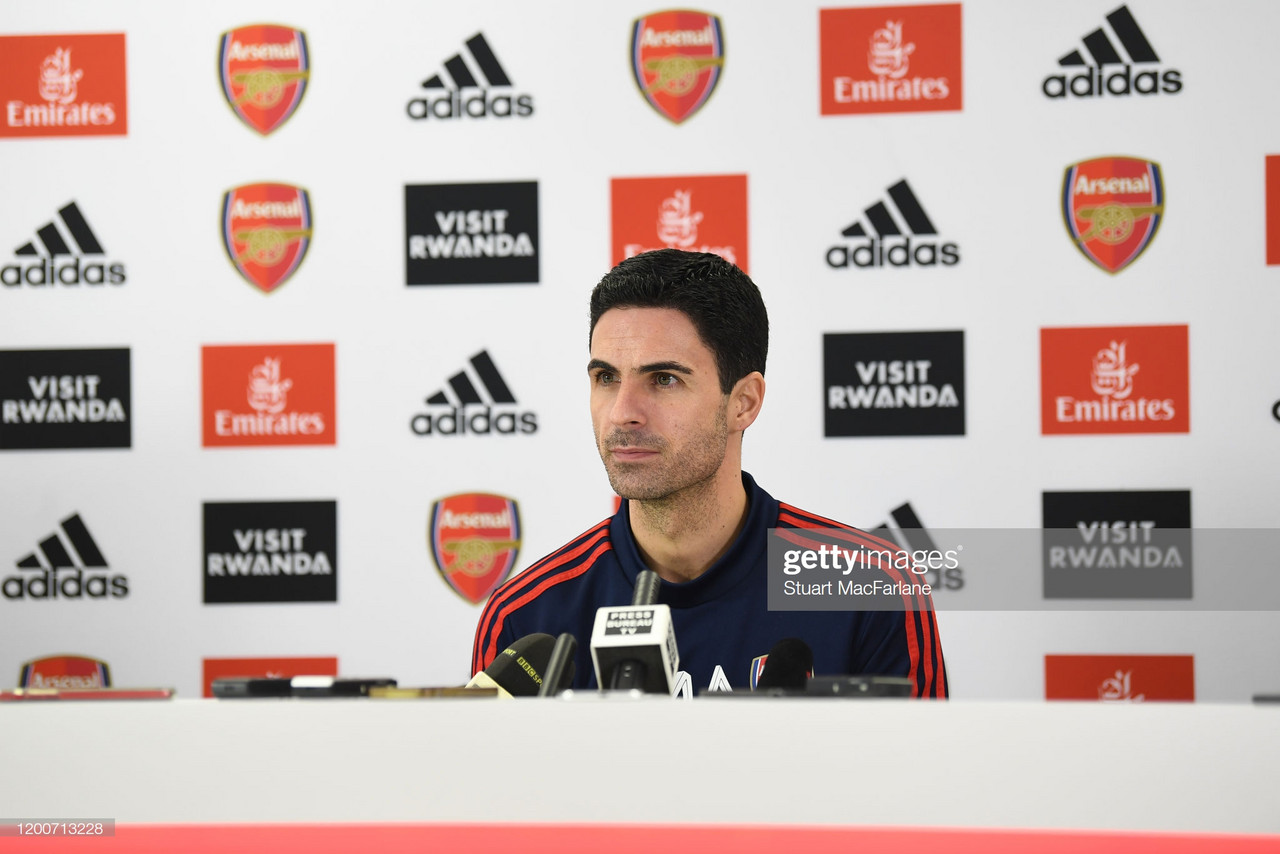 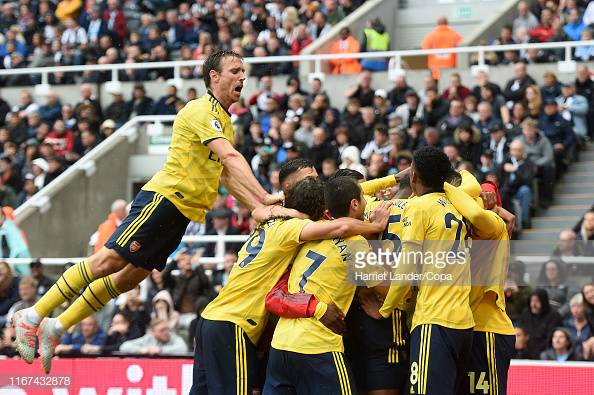 Arsenal vs Newcastle preview: Gunners seeking the spark to ignite a late surge for Europe 2 months ago
Restore your password
Please enter your user name or email.
Login Member or Writer Panel
Enjoy your own Customized Newspaperwith VAVEL topics' carousels!