Blackpool overcame a disappointing Cardiff City at Bloomfield Road courtesy of a Francois Zoko strike just past the hour mark.

A swift counter attack following an opposition corner was enough to put the nail in the Cardiff coffin, when Joel Dielna set up Zoko to score the only goal of the game.

These two have struggled to find their feet this term, with this being the Seasiders’ first win of the season. The promotion hopefuls remain stranded in 14th place as they attempt to adapt to life back in England’s second tier.

The home side were sat rock bottom of the Championship table but have shown signs of improvement recently as their summer signings begin to jell. Confidence looked to be surging through the starting XI with the Tangerines taking the game to recently relegated Cardiff.

Despite some scares instigated by debutant Ravel Morrison, Blackpool looked dangerous in the wide areas, optimised by a Tony McMahon cross that just evaded the head of Ishmael Miller.

Jose Riga’s men looked the brighter in the opening exchanges and had an excellent opportunity to open the scoring after 15-minutes. A terrific cross from David Perkins on the left hand side was met by ex-Manchester City striker Ishmael Miller in the air, but the 27-year-old headed over the bar. Roles were reversed minutes later as the central midfielder fired a tame shot wide of David Marshall’s goal.

This was followed up by the release of numerous black balloons from the stands, in protest to the financial issues surrounding the club in recent months.

The match proved to be extremely open during the first-half and if it wasn’t for the intervention of centre-back Joel Dielna, Kenwyne Jones might have put his side in front with a costless header on the edge of the six-yard box.

Just past the half hour mark, after another protest from the Bloomfield Road faithful, Edu Oriol dinked a beautiful ball into the path of Nathan Delfouneso. The pacy forward was bearing down on goal until former Manchester United defender Fabio rescued his teammates with a last ditch tackle.

Miller has looked rejuvenated in response to his goal against Middlesbrough during midweek and proved trouble for the Bluebirds yet again as he surged down the right, latching onto a ball delivered by Zoko. The pull back, though, was intercepted by Bruno Ecuele Manga and cleared to safety despite Oriol lurking. Still no shots on target but the Pool walked down the tunnel the happier at the end of an entertaining first 45.

The second-half started as the first ended, with immense pressure heaped on the Cardiff defence. That didn’t stop a further planned protest taking place, with more than a fair few leaving the ground after 53 minutes of play to make a statement towards owner Owen Oyston about his position at the club.

There was still a game to be played and with an hour on the clock, the visitors had their first significant chance of the evening. Fabulous link up play between Morrison and Fabio saw the latter find himself unmarked in the penalty area, but the shot was blocked away for a corner when he might have done better.

Caretaker managers Danny Gabbidon and Scott Young were made to rue that miss when Zoko fired home the fixture’s opening goal. Following a string of corners ‘keeper Ell Parish, standing in for Cardiff loanee Joe Lewis, launched the ball forward in search of a counter attack. Substitute Joel Dielna found Francois Zoko who, after escaping any challenge from Morrison, deservedly put his side 1-0 up. The Ivorian grabbed 16 goals for Stevenage last season and showed why as he fired the ball between David Marshall’s legs from a tight angle. Tidy finish.

Russell Slade was there watching his supposed new side and would have been impressed with the attacking reinforcements from the bench as Federico Macheda, Craig Noone and Adam le Fondre came on in an attempt to change the outcome.

The former may have done just that if a penalty appeal wasn’t waved away from Dean Whitestone. The referee will play the part of fourth official on Sunday when Southampton travel to Spurs, but was looking for help from his assistants when he was unable to see Marshall handle the ball outside of the area.

A superb save from the shot stopper denied Delfouneso a chance to double the lead late on but in the end it proved unimportant as Blackpool recorded their first win of the campaign. The relegation favourites were the better team throughout and were deserving of all three points, leapfrogging Bolton in the standings as a result.

Impressive performances from Miller and Perkins caught the eye but ultimately it was Zoko who made the difference. The international break has come at the wrong time for the Welsh club, who will surely be under the leadership of Slade soon enough. 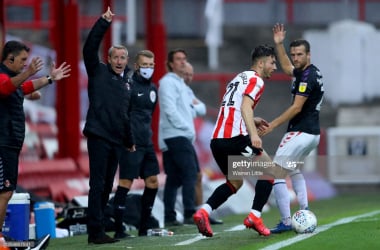 Charlton Athletic vs Reading preview: Can the Addicks haul themselves away from danger? 8 months ago 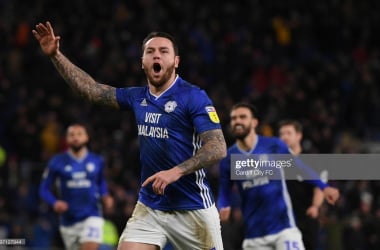 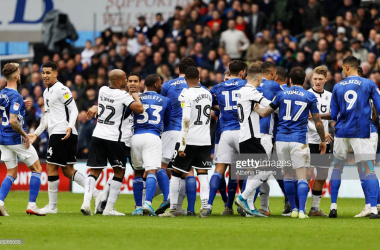 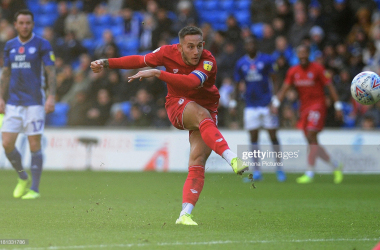 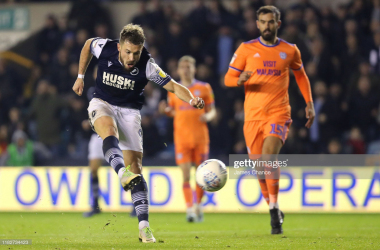 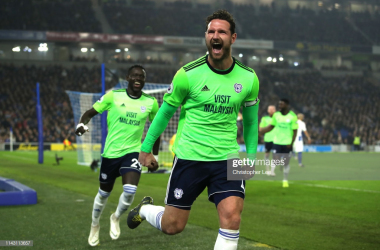 Fulham vs Cardiff City Preview: Can the Bluebirds push towards survival? 2 years ago 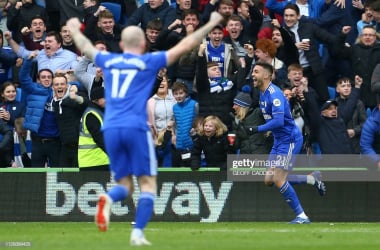 Cardiff City vs Chelsea Preview: Can the Bluebirds dent the Blues' top four hopes 2 years ago 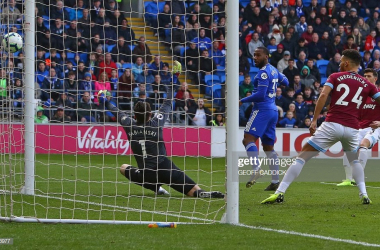 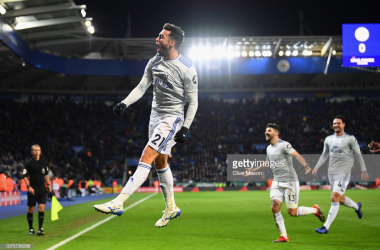 Cardiff City vs Bournemouth Preview: Can the Cherries build on huge win? 2 years ago 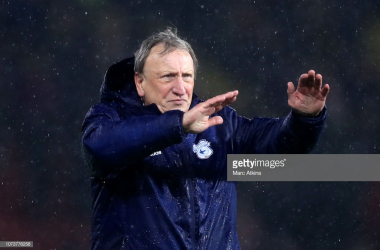 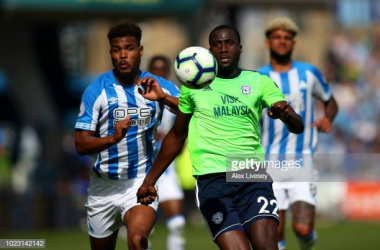 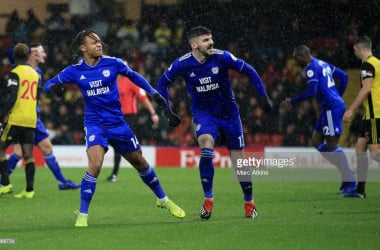 Gillingham vs Cardiff City Preview: Can the Gills cause an upset against Premier League strugglers 2 years ago
//