Leicester looked to continue on their fine early season form, as they hosted fellow newly-promoted side Burnley at the King Power Stadium in one of 5 3pm kick-off's on Saturday afternoon with over 30,000 spectators in attendance.

Goals from Jeffrey Schlupp and Riyad Mahrez in the first 45 minutes ensured the hosts took all three points, despite Burnley going close on a number of occasions; with former Stoke midfielder Michael Kightly equalising on the stroke of half-time. That was their first goal since the opening weekend, when they lost 3-1 to Chelsea..

It was good footwork inside the area from winger Mahrez which allowed himself the space to beat two defenders with one skill, before squaring a direct pass into the path of Schlupp who easily tapped the ball into the net from close range, to break the deadlock after 34 minutes.

A scrappy goal, albeit a well-taken one from Kightly ensured that the score was 1-1 within minutes of Schlupp's opener; after some sloppy defending was pounced on and Schmeichel was in the wrong place at the wrong time, unable to stop Kightly from sliding into the back of the net. 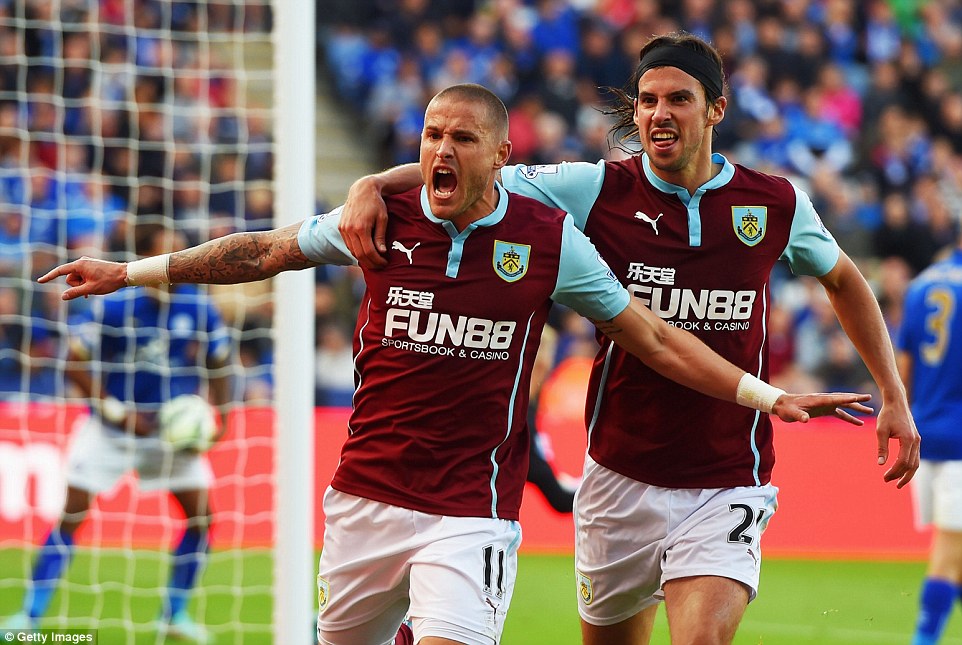 Great quick passing play between Schlupp and Vardy in the Burnley half, they combined well to set up a header at the far post from Mahrez who got his name on the scoresheet with a glancing header past Heaton - meaning that Burnley were only level for a minute of play.

In dramatic circumstances, Ross Wallace equalised in the 6th minute of stoppage time with a fantastic costless-kick strike to give Sean Dyche's side a hard-fought point away from home; the result meaning that they overtake QPR to move off the bottom of the table (at least until tomorrow). 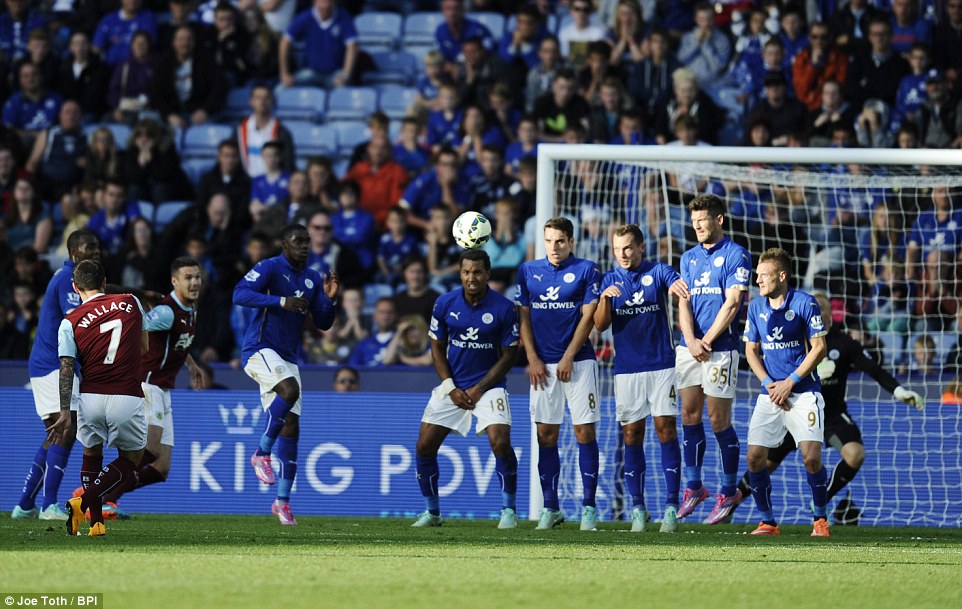 Biancone is a Red a day ago

What will Dan Ballard bring to Burnley? 11 days ago

Dean Henderson signs for Nottingham Forest on loan 3 days ago

Liverpool complete signing of Calvin Ramsay from Aberdeen 14 days ago
//