Going into this game, the defending Premier League champions would have expected to have relative confidence. Obviously, it would be naive to suggest their opponents on the day, would not give them a good game in the end, especially given the fact that they narrowly scraped past Sheffield Wednesday in the previous FA Cup round.

Two goals in quick succession saved Manuel Pellegrini's bushes on that day, buot unfortunately, the same could not be said as they surprised many with a 2-0 defeat at the hands of an inspired Middlesbrough team, who took the tie by the scruff of the neck and gave Manchester City a run for their money.

In the end, questions will be asked. Why did City go on a mid-season trip to Abu Dhabi? Why did they only come back, late last night? Not taking every competition they take part in seriously? Pellegrini will be under pressure, especially with the daunting task of a UEFA Champions League two-legged tie ahead against La Liga giants Barcelona, who look on-form with the likes of Messi, Suárez and Neymar in their attacking arsenal.

City spent a reported transfer fee of around £12million pounds to secure the Porto defensive midfielder's signature last summer, but he has not had an extended run in the team of late, with suggestions already being made that he is not good enough and has not adapted well enough to the rigours of the Premier League.

He is an adequate filler in the defensive-midfield position, but based upon his display against the Championship side, many would argue he is anything but.

With key player Yaya Touré out on international duty with Ivory Coast at the African Cup of Nations, Fernando was played in a 4-5-1 formation as the deep lying midfielder.

He showed composure and disclipine to sit behind the defenders, and not bomb forward when City played forward, a smart decision given how dangerous Middlesbrough proved on the counter attack.

With that being said, his reluctance to get involved in tackles could have cost the hosts an early opener; luckily enough for Pellegrini's men, the linesman lifted his flag up for an offside call.

The opening goal came in the 52nd minute, which was a bad time for the defending champions. It would be perhaps unfair to put the blame solely on Fernando for the goal, but if he had been slightly quicker and more alert, City may have gone onto score the opening goal - after some intense pressure on Middlesbrough's goal; killing Boro's momentum in the same vein.

First, Fernando misread an aerial challenge near the centre circle, before a neat one-two between Bamford and Adomah was played in-front of the Brazilian, who could not sort his feet out quickly enough to intercept the danger.

Then, when he eventually caught up to the ball, he was the last man with Caballero rushing out - his attempted pass back to the Argentine goalkeeper was tame to say the least, which allowed the Boro forward to rush towards goal and put pressure on City's second-string 'keeper, who made a mess of his attempted clearance and ended up clattering into the player.

The ball was loose and there for the taking; it was a case of who wanted it more, and Boro's loanee forward (from Chelsea, of all teams) Patrick Bamford raced ahead of the midfielder to tap in from close range. 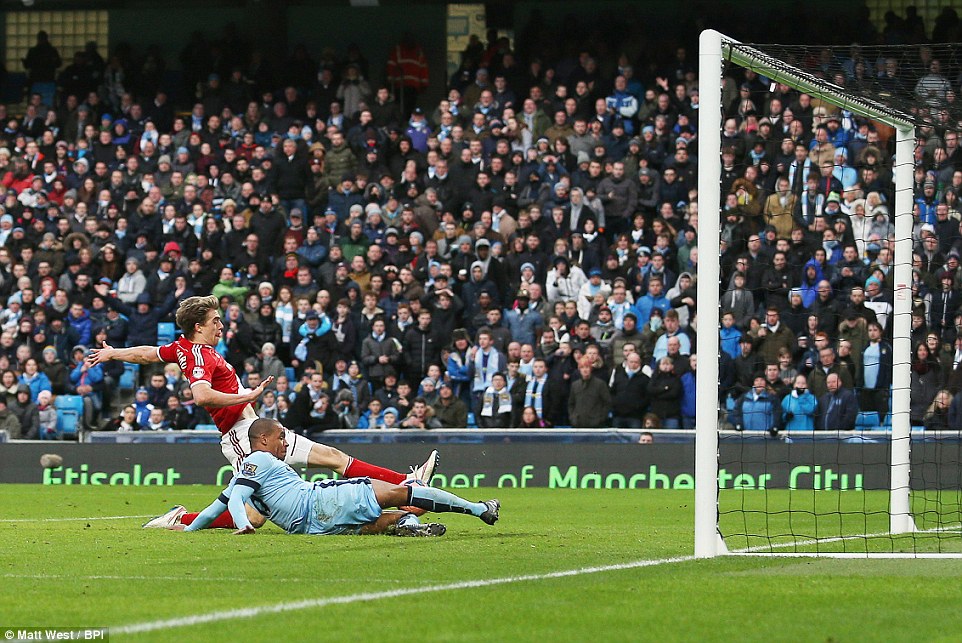 A messy goal, but a goal nonetheless. Disappointing to concede, and pretty much epitomises Fernando's contribution in the game. He tried, but it wasn't good enough. 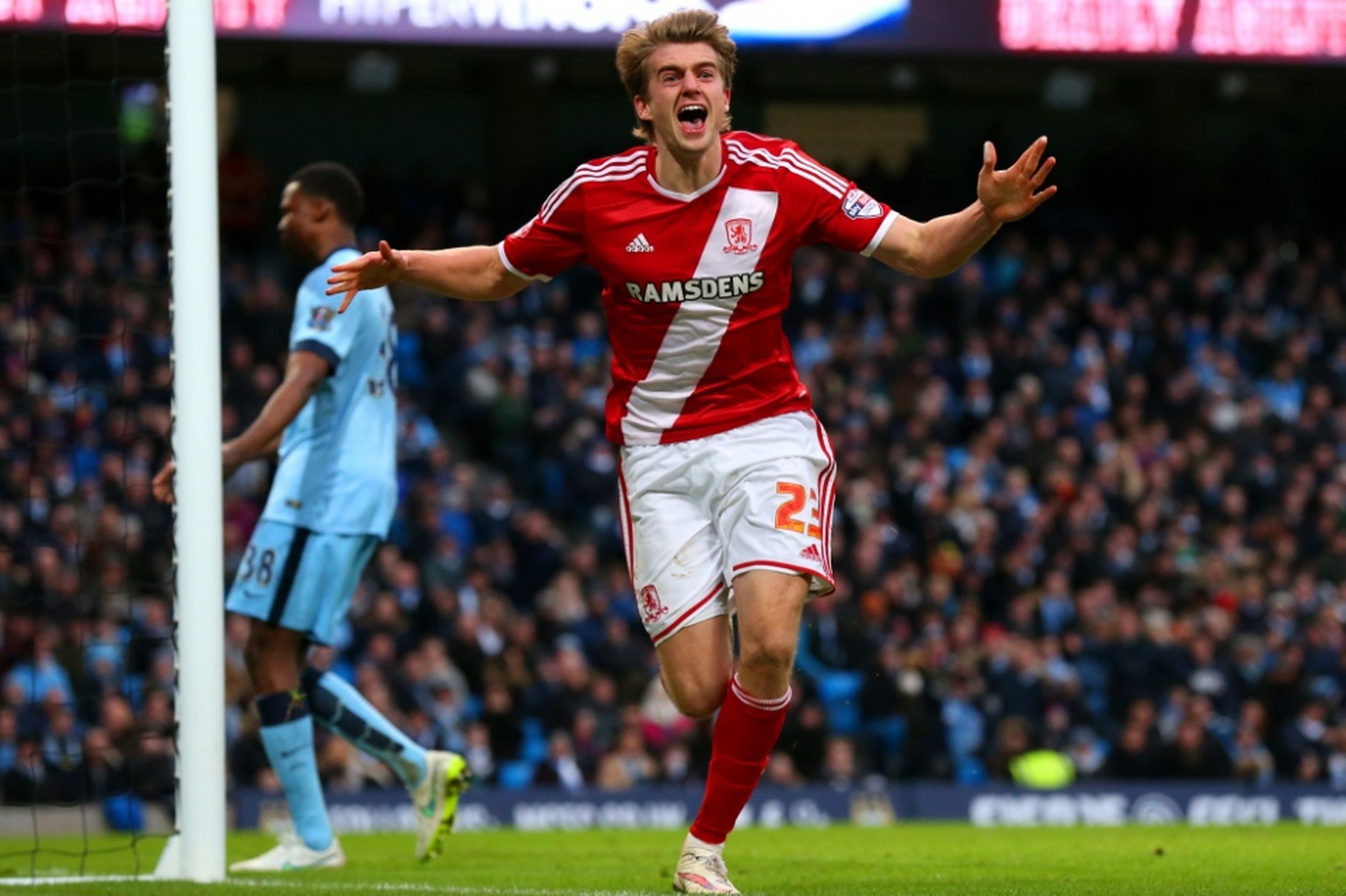 Late on, he was subsituted off for Edin Dzeko - in an attack-minded change, as Pellegrini was desperate to recreate the late heroics of the last round. That did not happen, as the visitors went on to score again through Kike, and set up a historic win away from home against last year's Premier League champions.

Fernando will be criticised for his part in Boro's first goal, but it was a case of him being unlucky, as well as not getting enough adequate support from Boyata and Zabaleta tracking back. For a midfielder, albeit a defensive-minded one, to be the last man, shows City's shape was all wrong.

Either way, many supporters will now question whether or not Fernando was the right buy for the team. Is that question justified, after a lacklustre performance against a side that Pellegrini's men should really be beating?

How would he fare against stronger opposition? Does this display mean he is bound for a spell amongst the subs, or just a squad role player now?

These are just a few questions, raised from Fernando's display. He was not the only City player who could have done better, but the general consensus is that this performance shows he is not good enough to be a first-team starter.

The Warmdown: City come from behind to beat Porto in Group C 4 days ago

Where and when are Manchester City's players on international duty&nbsp; 20 days ago