There are few teams in the Champions League with a consistent, world class defensive midfielder that can dictate a game as well as Nemanja Matic. Bayern Munich now reap the benefits of former Real Madrid midfielder Xabi Alonso, while Barcelona are blessed with Sergio Busquets, who is widely thought of as the best defensive midfielder in the world.

In regards to Chelsea, last season Mourinho's side managed to reach a Champions League semi-final without one of their most important players, Nemanja Matic. The 26-year old was cup-tied after re-signing with Chelsea in January but managed to establish himself as one of the Premier League's best.

Now, the big Serbian midfielder is aiming to help Chelsea secure a second Champions League title and he just may prove pivotal in The Blues' quest for the final in Berlin. Matic has emerged as one of the best defensive midfielders in the world over the past two seasons but the question is, why will he be such a crucial component in a Champions League run?

Matic has become such an important player in Chelsea's side that they don't look anywhere near as impressive without him. His strength and size in the middle of the park is matched by very few and has a wide range of passing in his arsenal. Not only does he have a keen eye for a pass but he can also score the odd goal, such as his winner - Sporting in the group stages. 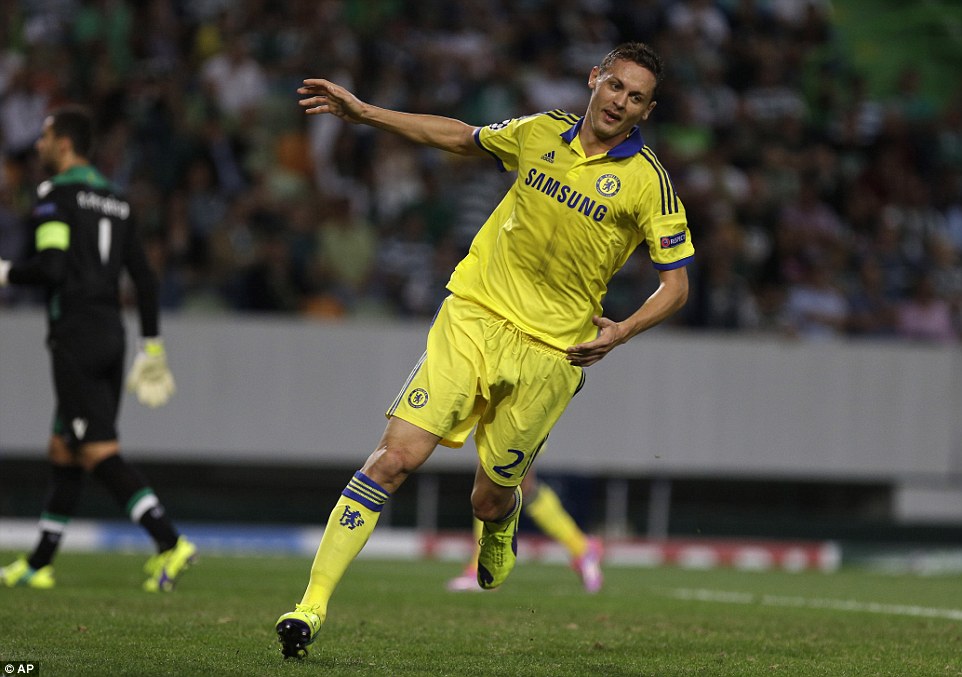 Last season, Chelsea lacked a strong presence in the middle during European contests, eventually being overcome by Atletico Madrid in the semi-finals. After a summer which saw them improve more than any other European giant, there is no wondering why they are one of the favourites this season. The additions of Cesc Fabregas and Diego Costa will of course be a huge boost to Jose Mourinho but as always, Nemanja Matic may prove the difference between a season of falling short or Champions League glory.

Chelsea vs Sevilla Preview: Blues look to kick off UCL campaign in style 4 days ago

Kai Havertz: The story behind the man with the £72 million price tag 6 days ago

Branislav Ivanovic: An influential figure not given the credit he deserves 6 days ago

How would "Project Big Picture" affect Chelsea 9 days ago

Fernando Torres: A Retrospective Chelsea Hero or An Overpriced Flop? 9 days ago

Mendy arrival does not mean Kepa exit 14 days ago