Championship promotion hopefuls Ipswich Town have accquired Blackburn Rovers striker Luke Varney on a one-month loan, with a view to extending the deal until the end of the season.

Varney joins Ipswich as a potential replacement for the injured Noel Hunt, who is poised to miss the rest of the season after he sustained ligament damage during Ipswich's weekend clash against Fulham.

The 32-year-old forward joined Rovers on a free transfer in the summer, after being released by Leeds, but is yet to start a Championship game for Gary Bowyer's side.

Varney has failed to score in his 11 appearances for Championship side Blackburn but, despite his goal-drought, is the latest addition to Mick McCarthy's talented squad, who are vying for promotion.

Prior to his move to Ewood Park, Varney scored eight goals in 50 appearances for fellow Championship outfit Leeds and had spells with Derby, Portsmouth and Charlton. 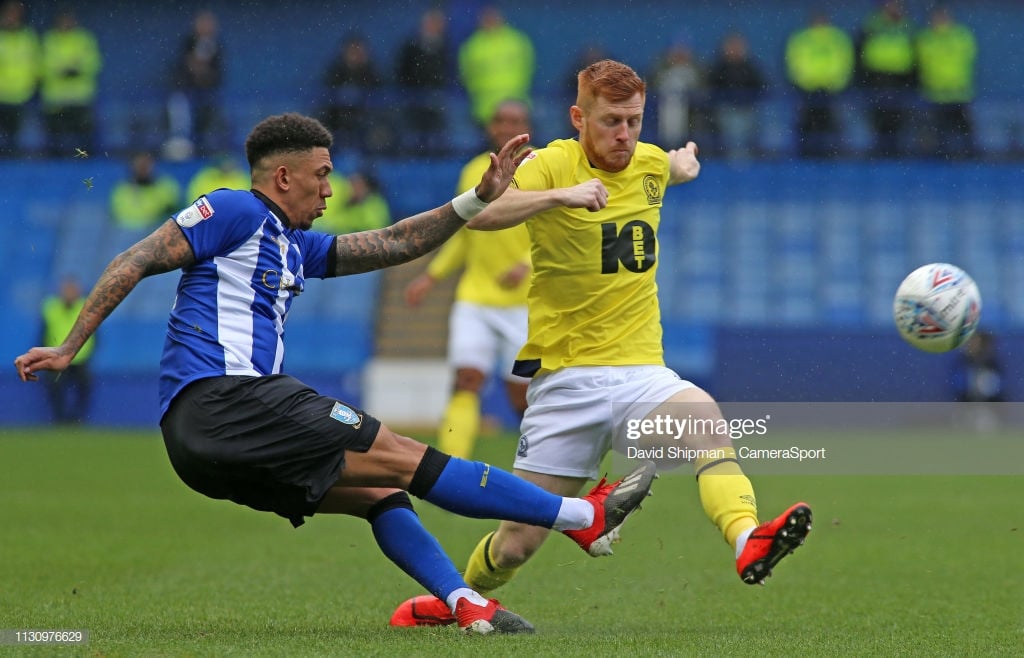 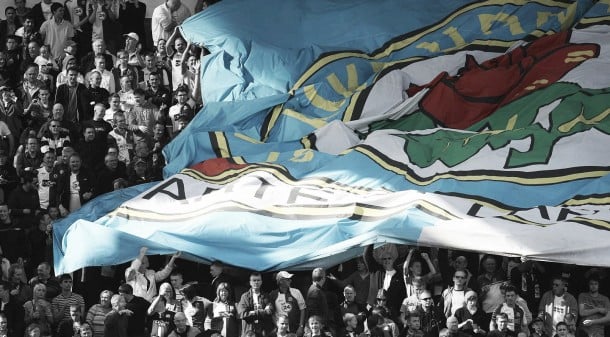 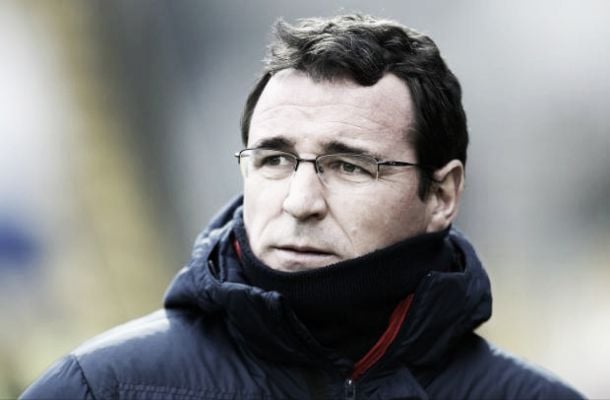 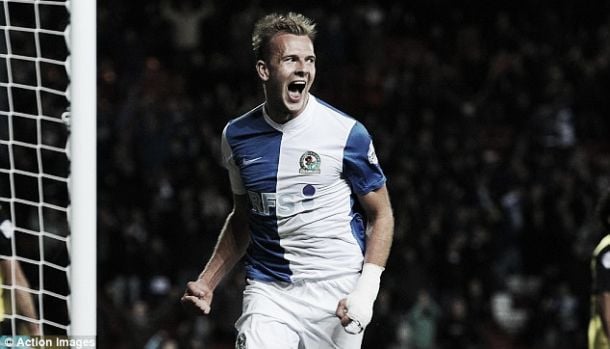 Rhodes claims Championship Player of the Month award 5 years ago 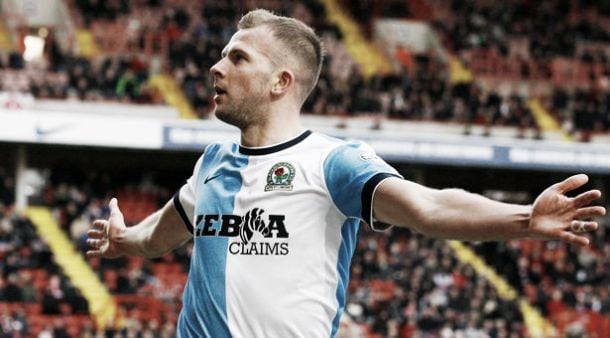 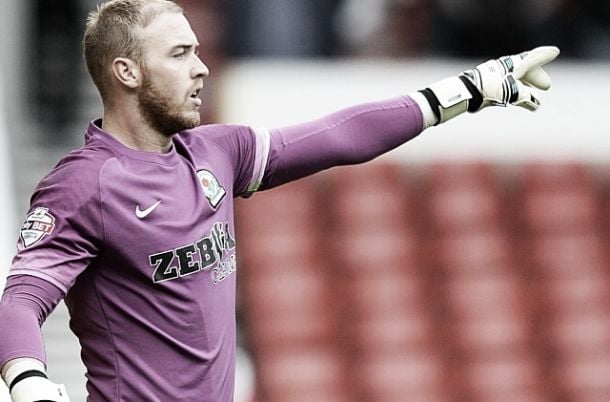 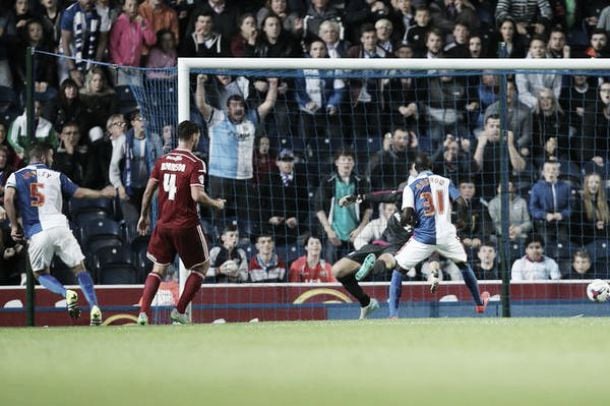 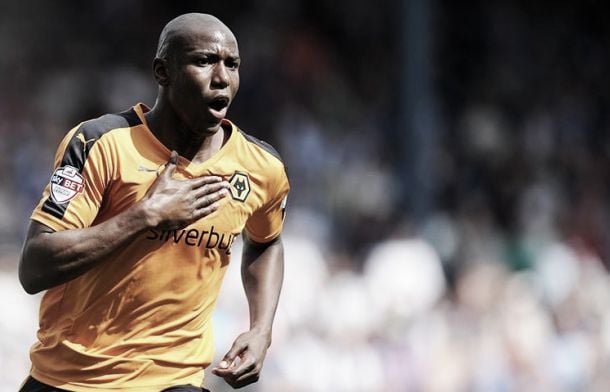 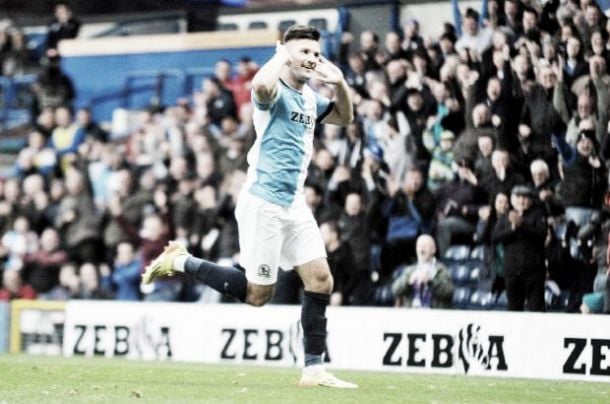 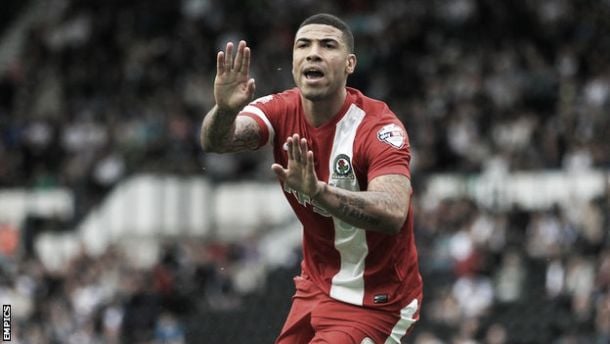