Arsenal manager Arsene Wenger has publicly stated in his Friday news conference, that former Manchester United striker Danny Welbeck has lots to offer The Gunners, following his surprise £16million pound move from The Red Devils on transfer deadline day back in August. He cited a lack of first-team opportunities as his main reason for leaving his boyhood club, where he started his youth career in 2001 at.

The 24-year-old, who is preferrably a centre-forward, has been recently deployed on the wings in a front three formation alongside Alexis Sanchez and Olivier Giroud, the latter of which spent three months out with a fractured foot and has been on goal-scoring form since. Although his goal-scoring tally is not the best, Welbeck has offered Arsenal another attacking option going forward, his versatility is essential to the team, meaning that they can play a number of different formations without playing players out of position.

His pace, attacking movement, work ethic, agility and eye for goal are all admirable qualities, which have not yet been put to the test in his debut season in the red of Arsenal. However, he has scored seven goals in all competitions and created 27 chances in the Premier League alone - it is fair to say that his hard graft does not always show up stats-wise.

Wenger had this to say: "Danny Welbeck puts big team effort in, he plays very well for me and is an exceptional player who will have a great future here. The subject is raised because he is a former Man United player, [but] I am very, very happy that I bought him. Welbeck is very important and has played many, many games since the start of the season. His position is one of the three up-front, central, left or right. He can play anywhere."

Welbeck is expected to feature for The Gunners in their quarter-final fixture with his former club United on Monday night, at some stage. 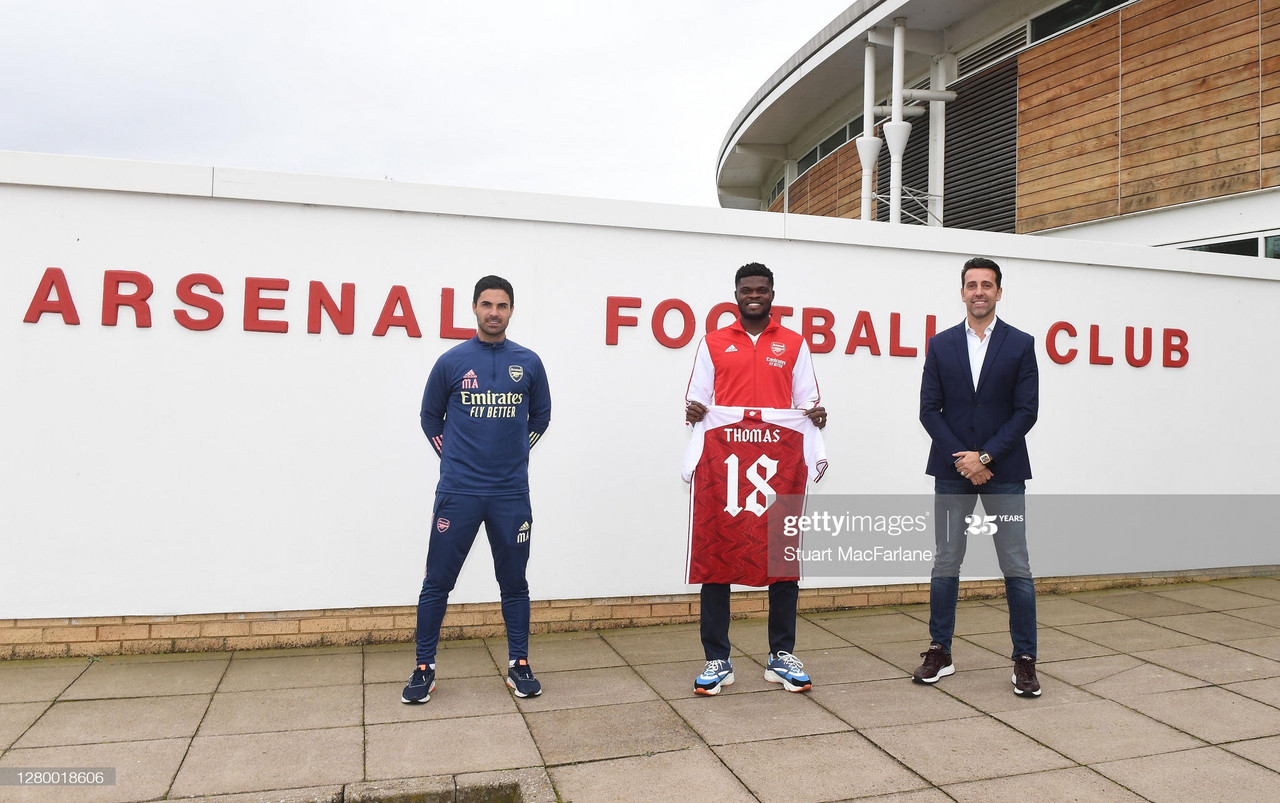 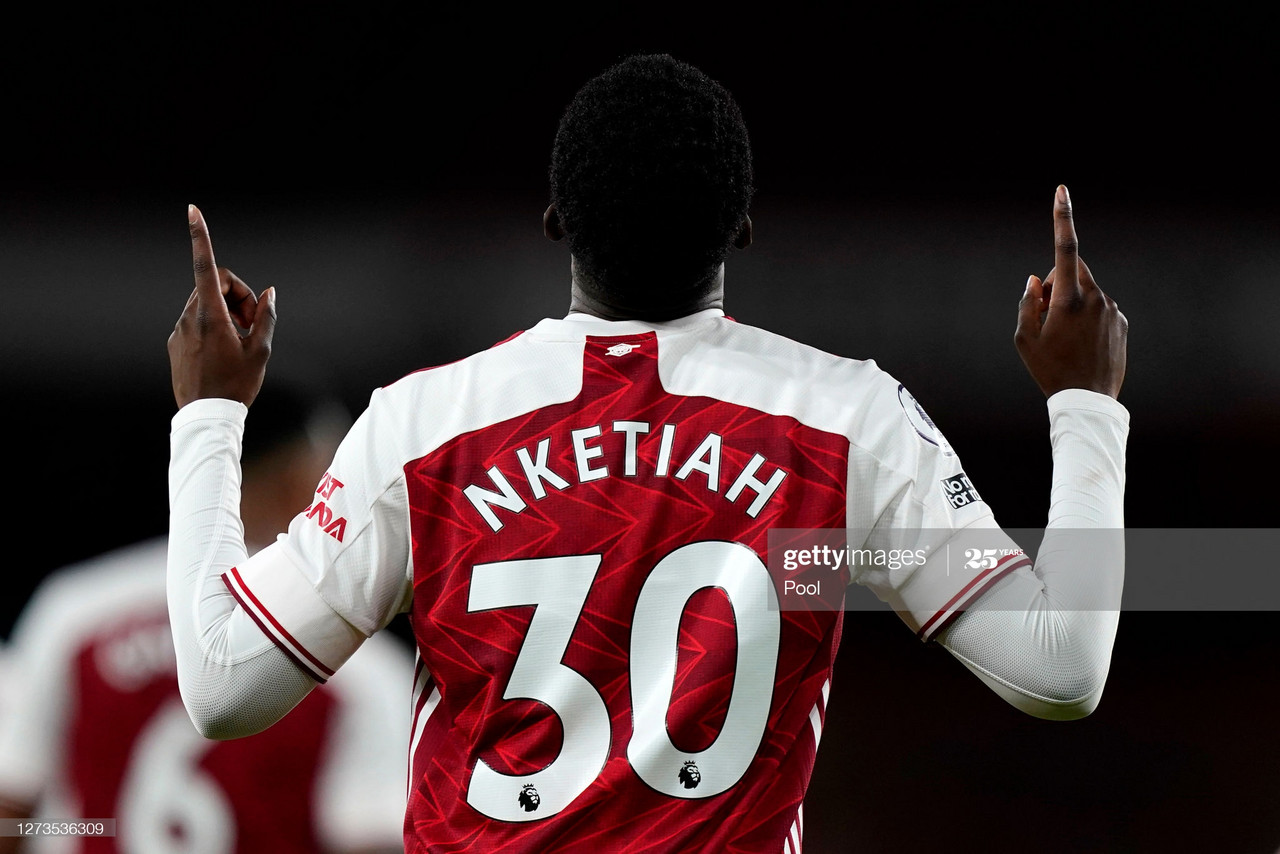 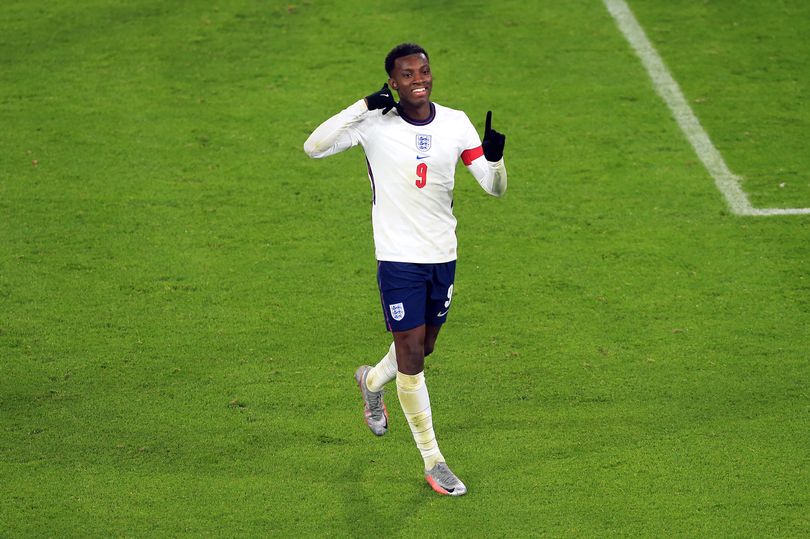