Mark Yeates has today been released by Bradford City, per local paper the Telegraph and Argus.

Manager Phil Parkinson said on the matter, "I sat down with Julian [Rhodes, club chairman] at the end of last week after the takeover didn't happen. We budgeted going forward and the players we want looking at the squad. We decided we couldn't offer Yeatesy a contract."

Yeates had a poor first year with City, but this season he has improved and started the campaign well. However, an injury at the end of 2014 clearly affected his performances as they turned from effectual to below-par, with him struggling to get opportunities and spending a lot of time on the bench as a result.

A re-occurring shoulder problem, that required him to have surgery once the season ended, did not help, but the truth is that the former Watford man was proving to be far from good enough at Valley Parade. The 30-year-old was offering little when given his chances and, whilst a player of his quality will not be short of suitors this summer, it is unsurprising to see him leave.

With Gianni Paladini's potential takeover falling through, City and Parkinson now need to budget their money and ensure they are not paying for players who are surplus to requirements. Yeates does not fit this profile, like a number of others, and will now be in search of a new club for the 2015/16 season.

With the club also looking to get into the play-offs, a clear-out has been necessary this summer following some extremely disppointing individuals.

Francois Zoko and Gary MacKenzie did not see their loan moves from Blackpool become permanent, Andy Halliday was surprisingly released after a great season, whilst misfits Matthew Dolan and Aaron McLean saw the same fate, as well as third choice goalkeeper Matt Urwin.

Yeates played 79 times for Bradford City over the course of his two seasons, scoring seven goals. He got off to a great start when he scored a lovely 20-yard strike on his debut against Carlisle in August 2013, but, apart from scoring against Chelsea in this year's FA Cup, he failed to really hit heights like this again. 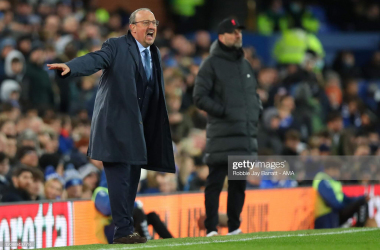 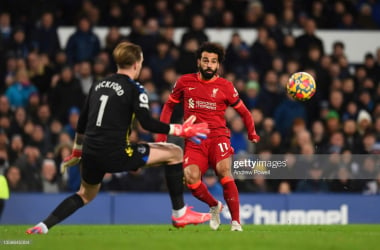 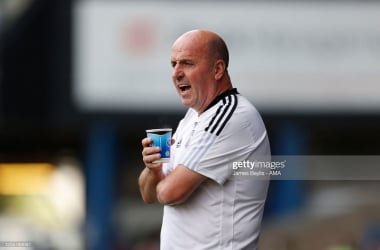 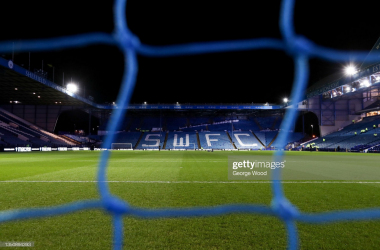 Birmingham's Defensive Stability- Answers behind the numbers 6 hours ago