Tottenham Hotspur will look to make it nine games unbeaten in the Premier League when they visit newly promoted Bournemouth on Sunday.

Spurs may well be looking to stretch a long unbeaten run in the league but their recent form has been far from great with them failing to win any of their four games in all competitions this month. Draws away to Swansea City and at home to Liverpool have come around Europa League games against Monaco and Anderlecht where they've only picked up one point.

The hunt for the top four

Mauricio Pocchetino's side lead a host of teams tied together in the middle third of the league with their current position being 7th on 14 points just behind Crystal Palace who lost on Saturday but only three points ahead of Chelsea all the way down in 15th. Top four is ultimately the aim for Spurs and a win could put them within two points of that depending on how the Red side of Manchester fairs in the derby.

Games involving Tottenham have not seen a lot of goals in general which provides a positive of how tight they've been at the back a position where they've found difficulty in recent weeks with them only conceding seven goals in their nine games. The contrast to that is they've not been free scoring themselves with only 11 to their name and just one of those has came from last season's hero Harry Kane.

Their host's Bournemouth are not finding life too easy in the top flight as of late but they are competing well. They come into this game however on the back of a 5-1 hiding off leaders Manchester City. their home form has been encouraging though and the Vitality stadium is where they've picked up 5 of their 8 points.

Midfielder Ryan Mason could make the game for Spurs after recovering from a knee injury however Heung-Min Son, Federico Fazio, Nabil Bentaleb and Nacer Chadli all remain on the sidelines.

Harry Arter looks set to finally make his Premier League debut in midfield while Lee Tomlin and Andrew Surman could both return from short term absences. The biggest concern for the Cherries is whether number one goalkeeper Artur Boruc will be kept out by a thigh injury.

Tottenham have lost just one of their past seven Premier League games on a Sunday.

Harry Kane has scored just three goals from his last 40 shots in the Premier League.

Nine of Christian Eriksen's 12 goals since the start of last season have come away from home.

Has Bergwijn lived up to the hype? 3 days ago

Is Gareth Bale back to his best? 6 days ago

"Lads, it's Tottenham" - Why are Spurs so Spursy? 7 days ago 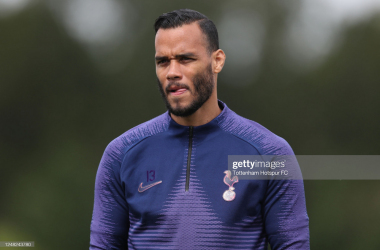 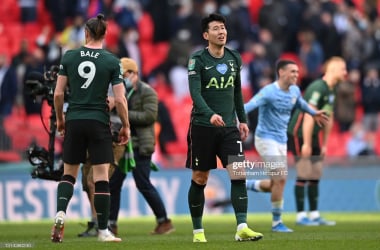 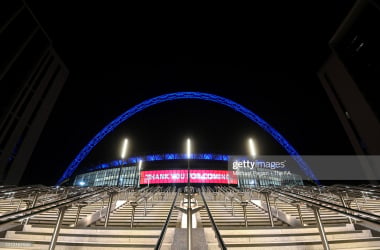 Manchester City vs Tottenham Hotspur preview: Team news, ones to watch, predicted line ups and how to watch 13 days ago 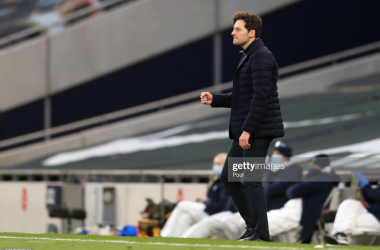 Kyle Walker-Peters: The one that got away 16 days ago
//