SHE0
END5 days ago

Ahead of England's international friendly against Spain at the Estadio Jose Rico Perez on Friday night, striker Jamie Vardy looks set to miss out due to injury.

In his post-match press conference, Three Lions manager Roy Hodgson revealed that the former Fleetwood Town man was an 'injury doubt' as a result of a knock picked up in Leicester City's 2-1 win over Watford in the Premier League on Saturday afternoon.

Having netted what turned out to be the winning goal from the penalty spot, Vardy looked set to stake a claim in the England squad for the striker position. However, after going down in pain with what seemed like a groin injury, Foxes' fans were understandably worried for the health of their star player.

With Roy Hodgson's men having limited striking options at the time being and Vardy being way ahead the current top-scorer in the Premier League, it looked positive that the former Sheffield Wednesday trainee would lead the line for the Three Lions on Friday night.

Nevertheless, thanks to this latest setback, it looks like the current Premier League top-scorer will not be able to gain his fifth international cap of his career against Vincente Del Bosque's troops.

This news is obviously somewhat upsetting to fans and pundits alike; with Vardy very much claiming the England centre-forward's position for his own as a result of currently limited options for Roy Hodgson's men.

It also seems this disappointment is shared within the England camp as well. Fellow striker and current Manchester United captain Wayne Rooney has labelled the pacey frontman's absence as a 'shame' due to his 'incredible' form this campaign in which he has scored 12 goals in as many games.

Having not opened his international account as of yet, Vardy will be keen to recover in time for England's following friendly against France at Wembley Stadium on Tuesday night. 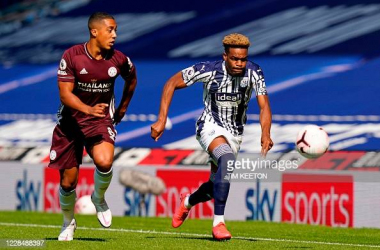 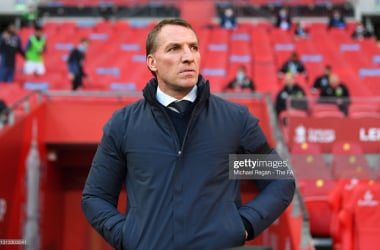 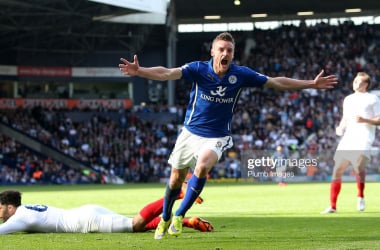 Leicester City vs Southampton Preview:&nbsp;How to watch, kick-off time, team news, predicted lineups and road to the final 5 days ago