Although they might not need defensive depth at this current moment, Roberto Martinez and Everton shored up the future of the backline by signing Bury defender Matthew Foulds, for an undisclosed fee.

The 17-year-old made only two appearances for the senior team at Bury. He made his senior team debut in August and was a substitue in Bury's loss to Leicester City in the Capital One Cup. His main position is center-back but Foulds can also play at fullback.

Although he hasn't played much, it was enough to entice interest from Premier League teams. The Toffees were able to beat Tottenham Hotspur and Aston Villa for the youngster's signature.

It also helps the Toffees that they have history with Bury. Current starting center-back John Stones was signed from Bury in 2013 during the winter transfer window and the familiarity between the two clubs was a big factor in signing Foulds. 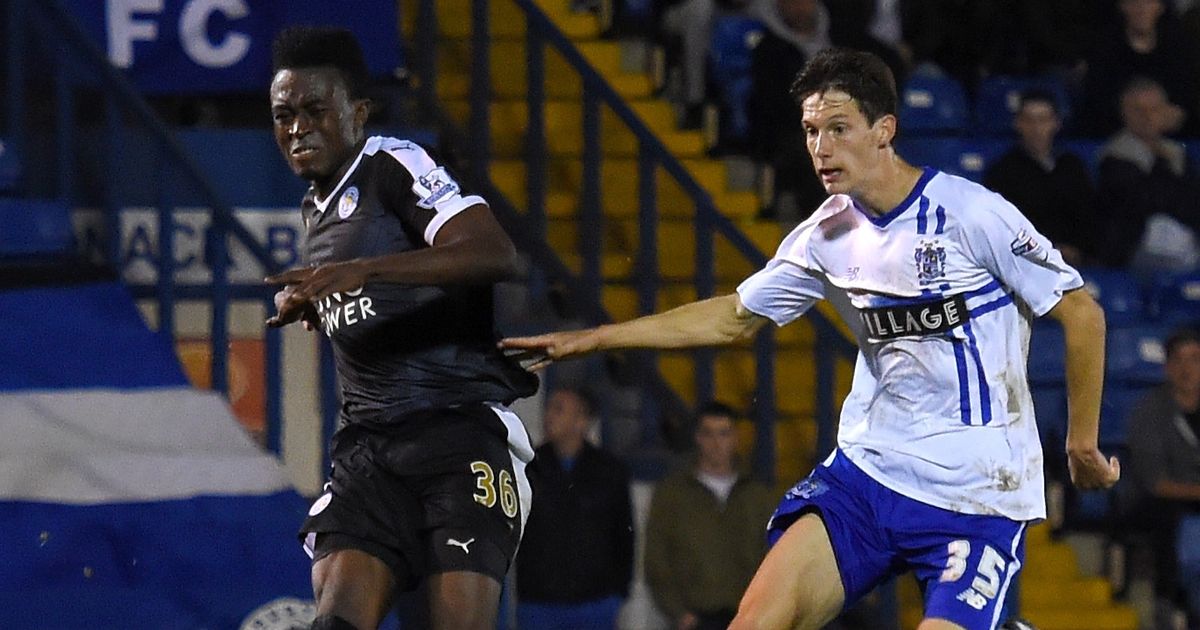 Moving up the ranks at Goodison

Stones was signed from Bury and Galloway was signed from MK Dons. Everton also signed youngster Mason Holgate from Barnsley this summer. Martinez and Everton's front office have shown in the past few signings that they are looking to save some money and develop players through their youth teams. Many Premier League teams such as Southhampton and many top European clubs like Barcelona, Porto, and Ajax have had great players rise through the ranks of the clubs, helping the club financially.

Given the team's financial problems in the past few years, saving money through developing youth players is a great idea for the Toffees.

Where do Everton go from here after losing their must-not-lose game? 3 months ago

"I don't like the up and down nature of our performances": Key quotes from Frank Lampard's post-Tottenham press conference 4 months ago