Crystal Palace will look to build on their fine 2-1 away win at Liverpool before the international break as they host Sunderland in the Monday night football.

After a sticky October, the Eagles bounced back with two great performances against Manchester United and Liverpool, where they picked up four points.

But now with two winnable homes games on the horizon, Palace will be looking to push further up the table once more.

Tonight they face a Sunderland side, who in many people’s eyes are one of a number of teams who could well be relegated at the end of the season.

After Dick Advocaat left, the Sunderland board opted for experience and bought in Sam Allardyce formerly of West Ham, Newcastle and Bolton to try and get them out of their current predicament.

Palace have had a superb start to the season, and their tally of 19 points from 12 games represents their best start to a Premier League season; and with the news that potential new investment could be on its way in the shape of Josh Harris and David Blitzer, the fans really do have cause to be optimistic.

Last season these were the types of games that Palace would struggle and lose; Gus Poyet masterminded a 3-1 win at Selhurst last year, and Alan Pardew is wary of the threat of Allardyce’s side.

In his pre-match press conference the 54-year-old told reporters he "never fancy [his] chances against a Sam Allardyce team," because of "his knowledge."

With losing six of their last 10 top-flight home games there could be a case for Sunderland upsetting the odds tonight and snatching all three points.

Pardew will be boosted by a number of first team players returning from long-term injuries. Both Marouane Chamakh and Connor Wickham will both be involved against Sunderland.

The only absentee is Dwight Gayle who still hasn’t recovered from a groin injury he picked up before his side’s victory at Anfield.

Over the past couple of years, Sunderland always found themselves embroiled in a relegation fight, and this year is no different.

Since winning this same fixture last year, Allardyce’s men have only won two of 20 Premier League away games, drawing eight and losing 10 – that is certainly relegation form.

Speaking before the game Allardyce told reporters "We are under enormous pressure," because "of the position we are in." Despite a win against local rivals Newcastle United, "people [are] talking about us being relegation fodder."

There is some positive news for Sunderland fans, as it looks like two key players could return tonight; both Lee Cattermole and John O’Shea are expected to come back into the side after their respective injuries.

If the Black Cats are to triumph tonight their shaky defence will have to try and contain the lively threat of Wilfried Zaha, Yannick Bolasie and Bakary Sako.

But with Palace on a high after their win at Liverpool you can only see one team winning this encounter at Selhurst Park.

The criticism of the record without Wilfried Zaha ‘stings’ the rest of the Crystal Palace squad says Hodgson&nbsp; 6 days ago

Opinion: The summer is crucial for the future progression of Crystal Palace 8 days ago 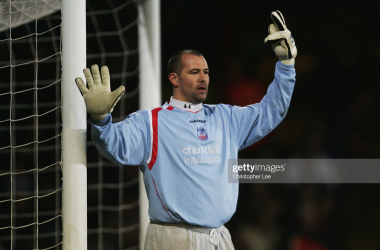 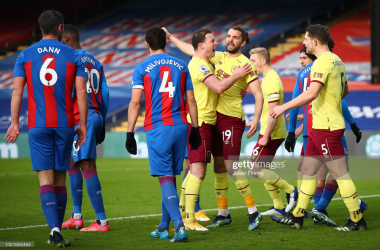 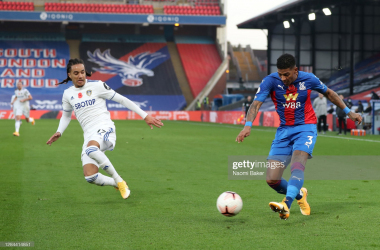 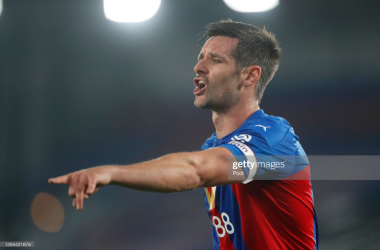 Scott Dann: Seven years of the perfect professional&nbsp; 19 days ago
//