Chronicle have claimed that the Magpies will bring the 18-year-old back to offer more competition up front as they look to avoid another relegation battle.

Barring the 6-2 win over Norwich City, Newcastle have only managed to score nine goals in the other 12 games this season, making it clear that finding the back of the net is becoming a real problem. 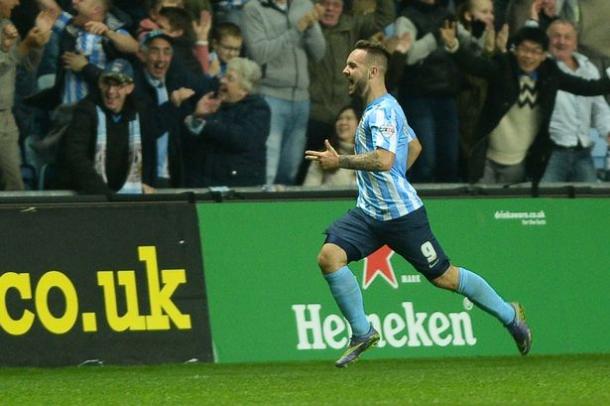 How has Armstrong done so far at Coventry?

The youngster has impressed massively during his short tenure at the Ricoh Arena, scoring 12 goals in 16 games, on way to helping the Sky Blues to top of League One.

While the standard is some way off what the Premier League is, the calibre of his goals has led to many speculations that he is ready for top-flight action if McClaren calls upon the striker.

Mowbray keen to keep youngster at the Ricoh

With Armstrong’s current loan deal set to expire on January 16, Coventry boss Tony Mowbray has made no secret of the fact that he wants the youngster to stay until the end of the season.

He revealed in a recent interview that he is currently in contact with officials and he said: "I think those discussions are on-going. We’re in contact with Newcastle almost on a daily basis, at least a weekly basis."

However, Newcastle may be about to send Armstrong out on loan to a Championship side for experience at a higher level again if McClaren doesn’t require his services. 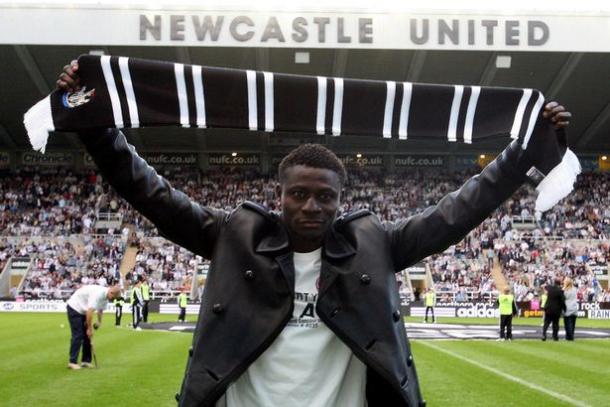 Reports have also claimed that McClaren’s side will be go head-to-head with Premier League rivals Everton and Stoke City for the signature of Tunisia international Wahbi Khazri.

The Bordeaux winger has impressed this season, while a strange rumour has emerged that the Magpies and rivals Sunderland are interested in signing former striker Obafemi Martins.

After scoring 16 goals in 25 games for the Seattle Sounders, they could be about to let him go on a short-loan, giving him match-time for the start of the MLS season in March, meaning the move would be quite remarkable for a matter of two to three months.

Who should get the nod to replace Callum Wilson in Newcastle United's relegation run in? 14 hours ago

Newcastle United vs Wolverhampton Wanderers preview: How to watch, kick-off time, team news, predicted lineups and ones to watch 16 hours ago

The Warm Down: Magpies suffer defeat at Old Trafford as relegation worries intensify 5 days ago

The Warm Down: Newcastle United slip into relegation battle after defeat at Chelsea 11 days ago

What to do with the defensive crisis at Newcastle United? 13 days ago