Former Tottenham Hotspur and Portsmouth boss Harry Redknapp has played down speculation linking him with the Newcastle United job and has backed Steve McClaren.

Redknapp, who has been linked with the job before, took to Twitter to respond to a weekend full of reports suggesting he was being lined up to succeed McClaren as the club’s head coach.

Taking to social media to get the message out

Having been out of work for a while now, Redknapp has found his name thrown into the mix after Newcastle’s poor start to the season, winning only two of their 14 games this season.

He tweeted: “Not heard anything about Newcastle. They’ve got a great manager in Steve. I’ve worked with him, he’s excellent. I’m sure he’ll get it right.”

Redknapp had been linked with the Newcastle job back in 2008 and he has given his backing to McClaren, who he briefly worked with at Queens Park Rangers. 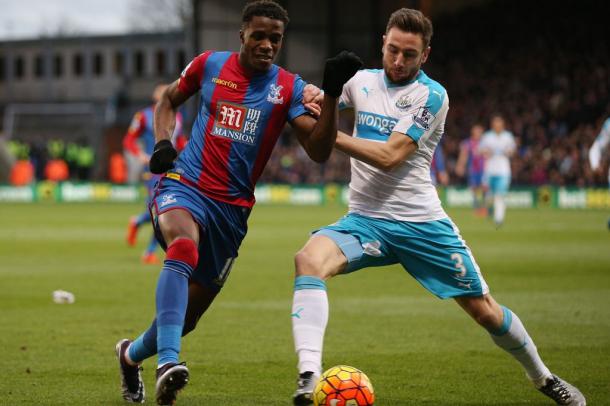 From bad to worse at the weekend

Papiss Cisse got the Magpies off to a flying start, but things started to went downhill pretty quickly after their lead lasted four minutes, and they were behind three minutes later.

Former Newcastle boss Alan Pardew will have been pleased with what he saw when Wilfried Zaha added another before half-time.

Yannick Bolasie and James McArthur added their second goals of the game in the second-half to compile McClaren’s misery even further, with the Magpies slipping back into the relegation zone with rivals Sunderland going the other way. 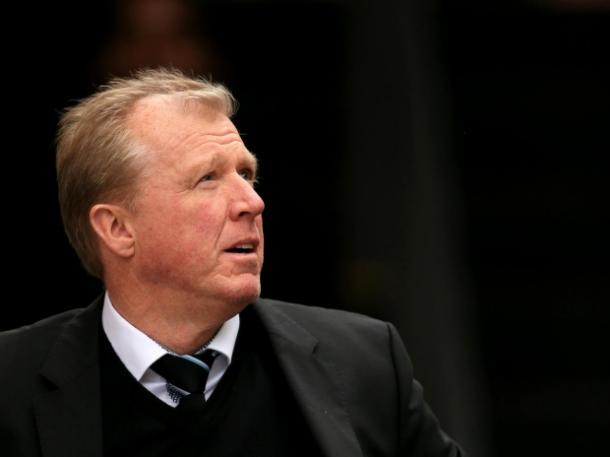 What is next for Newcastle?

Mike Williamson is on the verge of being recalled from his loan spell at Championship side Wolves after Jamaal Lascelles picked up an injury and is side-lined for a number of weeks.

Newcastle’s run in to the new-year isn’t as straight forward as they would have hoped with the next two games coming against two top-six sides.

Jurgen Klopp’s Liverpool are the visitors on Tyneside on Sunday, with another trip to the capital the Saturday after as Tottenham Hotspur are the opponents on December 13.

In their current form it is hard to see where the next point(s) are going to come from, the defeat to palace was met with severe criticism by all-time leading goal-scorer Alan Shearer on Match of the Day.

The Warm Down: Newcastle remain locked in relegation battle after draw against Wolves 4 days ago

Who should get the nod to replace Callum Wilson in Newcastle United's relegation run in? 6 days ago

Newcastle United vs Wolverhampton Wanderers preview: How to watch, kick-off time, team news, predicted lineups and ones to watch 6 days ago

The Warm Down: Magpies suffer defeat at Old Trafford as relegation worries intensify 10 days ago

The Warm Down: Newcastle United slip into relegation battle after defeat at Chelsea 16 days ago
//