West Bromwich Albion earned a point versus Tottenham Hotspur at The Hawthorns on Saturday, as first half goals from Dele Alli and James McClean respectively, earnt both sides a draw in an entertaining 1-1 draw.

Tony Pulis made just the one change from the side that drew 1-1 at Upton Park versus West Ham United last weekend, as Chris Brunt returned from injury to replace Claudio Jacob, with Johnny Evans pushing into defensive midfield.

Mauricio Pocchetino made two changes to the Spurs lineup, as Dele Alli returned from suspension to replace the injured Ryan Mason and Erik Lamela came in for Son Heung-Min.

It was West Brom who started the livelier, with vociferous support from The Baggies faithful. In the sixth minute, indeed it was the home side who should have opened the scoring.

Spurs took the lead on 15 minutes

The home sides's early buoyance was deflated when Spurs took the lead with a Dele Alli goal, in a rather surprising manner.  A long ball from Spurs defender Alderweireld, beat the defence and fell to Alli who poked the ball past Boaz Myhill.

It was a surprise lead for the visitors, who up to that point to attacked with verve, but had created little. The goal visibly shook the home side and it took a while for West Brom to gain their composure.

McClean levelled before half time

Stephane Sessegnon was beginning to trouble Spurs with his pace and vision, not mention his set-piece delivery. It was the Beninian attacker who threatened an equaliser when a cross was pinged it but was cleared.

It wasn't long before Sessegnon made the telling contribution. After neat play on the wing, Sessegnon's clever play and pass found James Morrison, whose pinpoint cross found James McClean who dove in to head in and score his first Premier League goal for West Brom. Just before halftime, Sessegnon was forced off with a hamstring injury, which was a blow to the home side.

The second half began in frenetic fashion. Harry Kane should have restored The Lily Whites' lead, but dallied on the ball and his shot on goal was blocked. The game was shaping up nicely on the counter-attack, with the pace of West Brom's wide players.

Spurs had lost the momentum Alli's early goal had given them and the home side had their tails up. Lloris was called into action to deny Jonas Olsson after a goalmouth scramble, went the ball fall to the Swede, but whose shot was superbly saved by the Spurs keeper at close range. Seconds later Olsson again headed wide from a corner. 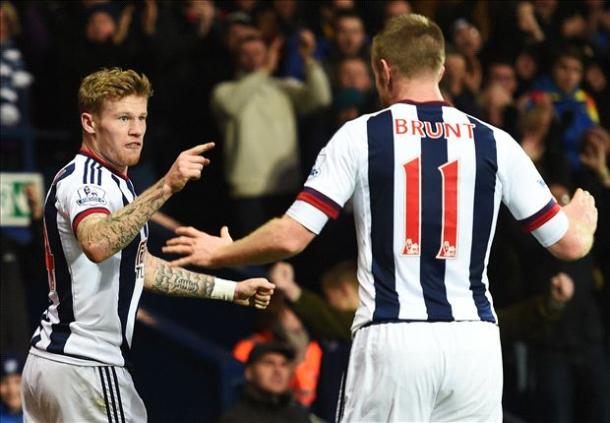 As the game entered the last 15 minutes, West Brom continued to push and Rondon continued to menace Tottenham's defence. When substitute Craig Gardner's chipped ball into the area found Rondon, the Venezuelan looked certain to score, but the ball to refused to sit down, allowing Spurs to clear.

At the death West Brom could have snatched the points. James McClean continued to be a thorn in the side of Spurs and found space on the left. The Irishmans crossed, but Rondon just failed to get on the end of it.

It was a result that might frustrate West Brom, who on second half showing perhaps deserved all three points. Tony Pulis however will be satisfied with a point, versus opponents who remain unbeaten in 14 games.

West Bromwich Albion vs Brighton preview: How to watch, kick-off time, team news, predicted line-ups and ones to watch 4 days ago 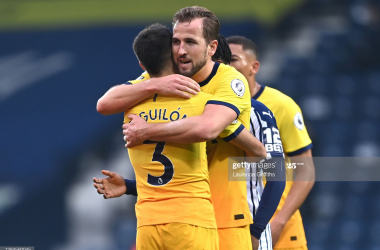 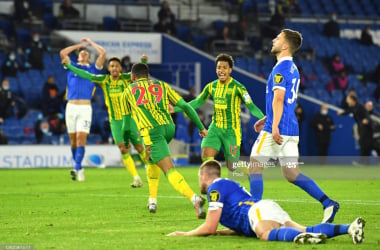 The Warm Down: Late goal earns West Brom a point at Brighton 4 months ago 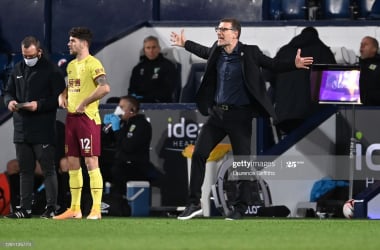 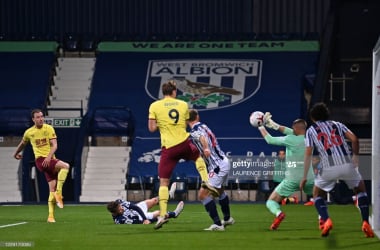 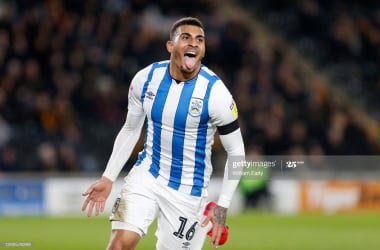