Aston Villa will begin their Emirates FA Cup campaign away at League Two opposition, after Monday's third round draw paired them with Wycombe Wanderers.

Gareth Ainsworth's men defeated Halifax Town 4-0 away from home in the first round, and made it to the third by edging out Milwall 2-1 on Saturday, in another away tie, presenting them with an opportunity to finally play in front of their home fans in this season's competition.

Can Villa produce a repeat of 05'?

The Villans will be expected to roll over seemingly weaker opposition, who currently sit 9th in League Two, but will be well aware that anythingn can happen in the FA Cup, and full in the knowledge that the Blues will be out to cause a shock at Adams Park.

Villa last played Wycombe in a competitive fixture over 10 years ago, in the second round of the 2005/06 League Cup. It proved to be a fantastic game for the neutrals, as David O'Leary's side won 8-3 in an 11 goal thriller, one that fans wouldn't mind seeing a repeat of this time around. The likes of James Milner, Gareth Barry and Milan Baros all found the net that day. 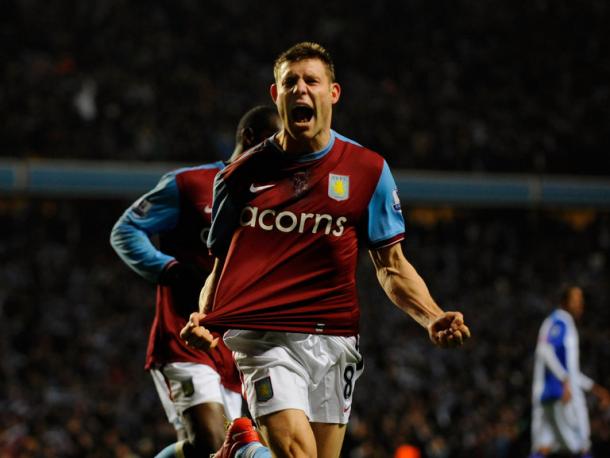 Villans made it all the way to the final last season

Remi Garde's side will be hoping to go one step further in the famous competition this season, having made it all the way to the final, only to be battered 4-0 by an impressive Arsenal side.

The cup run, which included memorable victories over West Bromwich Albion and Liverpool, proved as a welcome distraction whilst Tim Sherwood's team battled relegation, and could do so this time.

Currently sitting bottom of the Premier League with just six points from 15 games, it's been a season of despair for the Villa faithful, and any sort of cup run could go a long way to turning that around.

Sheffield United vs Aston Villa Preview: How to watch, Kick off time, Team News, Predicted Line-ups and players to watch 9 hours ago