Swansea City have began a clear-out of their backroom staff, they have confirmed.

Following his sacking yesterday, former manager Garry Monk's coaching team are also being relieved of their duties as the club search for a replacement at the helm.

James Beattie, Pep Clotet and Kristian O'Leary have are all casualties to this and have left the club.

After Monk's departure yesterday, many of his support staff are now walking out of the same exit door as Swansea begin to make way for a new replacement, and perhaps his own backroom team.

Beattie was appointed as First Team Coach back in June but has left the club after less than six months in that role, one in which he focused on working with the attackers, being a former striker himself.

However, with just two goals scored in their last five games, the Swans' attackers have hardly covered themselves in glory, or their coach.

Assistant manager Clotet is another casualty of the reshuffle, leaving the Liberty Stadium after two years - the first spent as Academy Consultant and the second as Monk's number two.

O'Leary has been at the club the longest though, having been in charge of the under-21s for three years before being promoted to first team duties in the summer, made Assistant First Team Coach.

However, he too has departed a club for whom he made almost 300 appearances for during a 15-year spell in South Wales as a player.

One man who will remain is Alan Curtis, and he is expected to take caretaker charge of the Swans this Saturday against Manchester City, with a new manager highly unlikely to have been appointed by then. 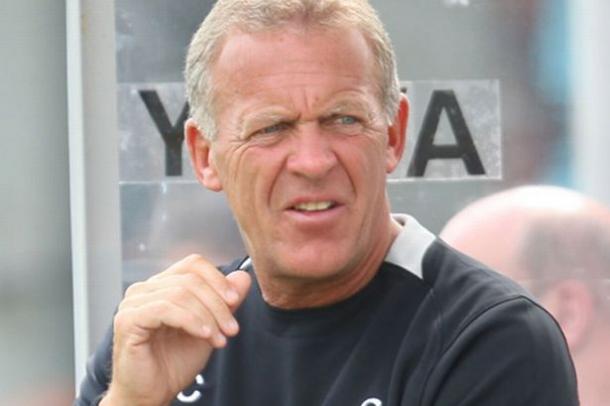 Stalwart Alan Curtis will conduct caretaker duties at the club for the time being. (Photo: Wales)

The 61-year-old has been in a coaching role with the club for many years and even had a short caretaker spell in charge all the way back in 2004 - winning one, drawing one and losing two of his four games at the helm.

It is also understood that he will take training this week, whilst chairman Huw Jenkins focuses on picking his man for the job from the numerous reported candidates.