Newcastle United look to build on an emphatic 2-0 win over Liverpool this weekend as they travel to White Hart Lane to face Tottenham Hotspur on Sunday.

The Magpies could move out of the Premier League relegation zone, as they look to repeat last season’s 2-1 win in North London after Spurs played in the Europa League earlier that week.

Tottenham were able to rest a number of key players during their 4-1 win over Monaco, sealing top spot in Group J in the process, and they look to go 15 unbeaten in the league. 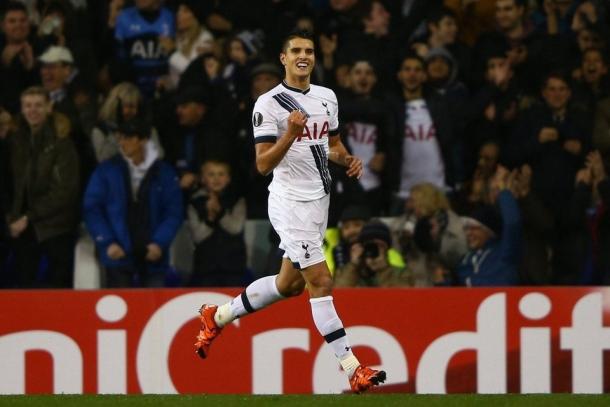 The Tyneside outfit would have been given a boost of confidence by their win over Liverpool last week and they will be hoping to carry that into the game on Sunday.

Tottenham may well be a little fatigued after their midweek class and Newcastle could hope to capitalise on the opportunity that this throws up.

The win over Liverpool may well be a stepping stone to finally start a run in the league - after such a disappointing start - and they will be looking to record just their second away win of the season, after beating AFC Bournemouth 1-0 a few weeks back.

The North London side have been nothing short of fantastic this season, they have a resilient and consistent side that is filled with young and hungry players.

These players have fast become success stories of the Premier league this season, and boss Mauricio Pochettino has slowly, but surely made a mark at White Hart Lane.

His side's planning for this game would have been limited, having a game on Thursday night, but they have shown time and time again this season just what talent they have in their ranks. 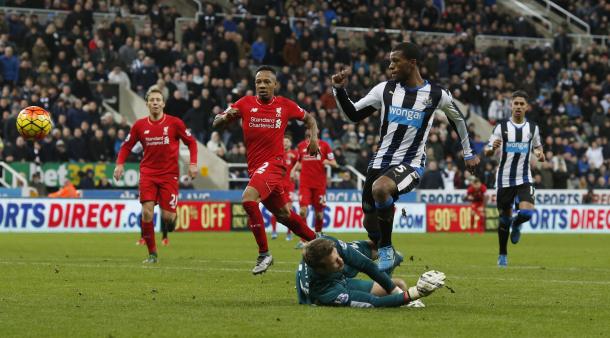 Steve McClaren has been hot under the collar lately, with rumors that his job was on the line before the clash with Jurgen Klopp's men.

They have been trampled out after tactically getting it right against the Reds and they come into the game with Spurs sat 18th in the table, involved in the early season relegation scrap.

Newcastle conceded 18 goals and only scored three in the process of their baron run, and they may be underdogs for this one, but there is room for optimism if they can replicate last Sunday’s display.

Newcastle will be again without midfielder Cheick Tiote because of a knock he took a few weeks back, while Rolando Aarons and defender Jamaal Lascelles is also missing.

Mike Williamson and Steven Taylor are both unavailable due to hamstring problems as are long-term absentees Tim Krul, Gabriel Obertan and Massadio Haidara.

As for Tottenham, midfielder Moussa Dembele missed the win over Monaco through illness and Eric Dier sustained a foot injury during the win on Thursday.

Ryan Mason and Alex Pritchard are missing due to ankle problems, but Toby Alderweireld believes his sides strength in depth will be decisive this season.

The Warm Down: Newcastle remain locked in relegation battle after draw against Wolves 3 days ago

Who should get the nod to replace Callum Wilson in Newcastle United's relegation run in? 4 days ago

The Warm Down: Magpies suffer defeat at Old Trafford as relegation worries intensify 9 days ago

The Warm Down: Newcastle United slip into relegation battle after defeat at Chelsea 15 days ago
//