West Ham United are one step away from the group stages of the Europa League, as they seek vengeance when they take on Romanian side Astra Giurgiu.

The Hammers will be hoping that they can go one step further in this competition than they did last season and will be going up against similar opponents.

Slaven Bilic's side managed to go one qualifying round further than they did last year, thanks to their 4-2 aggregate win over NK Domzale. However they come up against the side that conquered them last season, as they were conquered 4-3 on aggregate last season.

The Hammers will be looking to pick themselves up, after they tasted defeat in the opening game of their league season.

They traveled across London to take on Antonio Conte's Chelsea, who took the lead early in the second period thanks to Eden Hazard's penalty. James Collins looked to have grabbed what was quite an undeserving point, but a late goal from Diego Costa dashed their hopes.

With their opening league game at the London Stadium with AFC Bournemouth around the corner, the Hammers will want a boost of confidence in Romania.

Bilic and his side will know all too well about the strengths that Giurgiu have, and in his pre-match press conference, the Croatian said that he is expecting a tough contest.

Bilic concluded: “I know the Romanian league, being from Croatia, and I know how good Romanian teams can be," and he was full adamant "OK, maybe they sold a few players, but I’m expecting a tough game.”

There is a few first-team faces that will be missing from the trip to Romania, and there will also be some considerations ahead of their match with Bournemouth.

Aaron Cresswell and Manuel Lanzini are both on the mend from their knee injuries, while club-record signing Andre Ayew has been confirmed to be out of four months after his injury Stamford Bridge.

Both Dimitri Payet and Havard Nordtveit have been left in the capital to rest up for Sunday, while Arthur Masuaku been cup-tied after his antics with Olympiacos.

The big absentee for Astra will be their coach, with Marius Sumudica been suspended for two months for off-field issues.

West Ham United will take on Astra Giurgiu in their Europa League play-off at the Stadionul Marin Anastasovici on Thursday, August 18 with kick-off at 7:45pm BST.

The Warmdown: Victory for Hammers in penultimate pre-season fixture a day ago

Can Matheus Pereira be the next big thing? 4 days ago 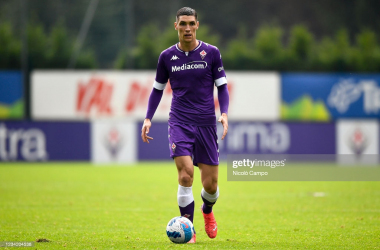 Alphonse Areola's first interview: "It was the best opportunity for me to sign for West Ham" 6 days ago 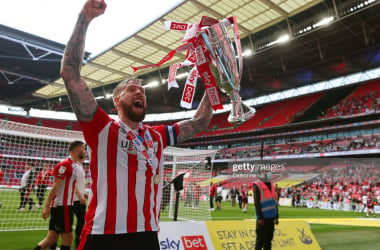