Tottenham Hotspur are set to allow a large number of senior players to leave the club in the coming week, as Mauricio Pochettino looks to balance his squad ahead of the transfer window closing.

Having signed just two first team players this summer, in Victor Wanyama and Vincent Janssen, there is still work to be done in terms of incomings - namely a winger and backup goalkeeper - but it's regarding the outgoings where Tottenham will be very busy.

Up to five names could be out of the door

DeAndre Yedlin, Ryan Mason, Clinton N'Jie, Nabil Bentaleb and maybe even Son Heung-Min could all leave White Hart Lane in the coming week, with firm interest in all of them.

Yedlin, who spent last season helping Sunderland avoid relegation, could cause controversy amongst his ex-club by sealing a move to rivals Newcastle United in the coming week, the US right-back going for a reported fee of around £5million.

Bundesliga moves have been muted for Bentaleb and Son, the former of which looks likely to go out on a season long loan to Schalke, whilst Wolfsburg are interested in Son, although it remains unclear as to whether or not Pochettino would be prepared to part with the South Korean.

The N'Jie move is an interesting one, as it was supposedly meant to be going arm in arm with a deal to bring Georges-Kevin Nkoudou from Marseille to North London, with a chance in ownership at the Ligue 1 club throwing a spanner in the works. He's still expected to be gone by September.

Finally, it seems like Ryan Mason will be a Hull City player in the next week, with the Tigers making a firm move for the centre-midfielder after their impressive start to the Premier League season. 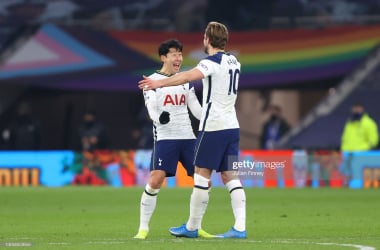 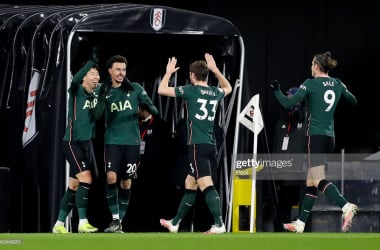