Manchester United veteran midfielder Michael Carrick, has insisted that the victories will eventually come for the Red Devils, after they suffered a late 1-1 stalemate against Arsenal.

It has been a up and down start to the season for Jose Mourinho side, but were dominant during Saturday's clash with Arsene Wenger's side. The Red Devils dominated the majority of the lunchtime game, with good opportunities from Juan Mata and Anthony Martial, before the Spaniard opened the scoring in the 68th minute.

It looked like they would secure a big three points, but a late header from substitute Oliver Giroud with Arsenal's first opportunity denied them the points.

There have been frustrating performances from the Red Devils against Stoke City, Burnley and Saturday's clash where United have dominated, but have failed to get the three points, but Carrick has insisted that the wins will eventually come.

"In any game I think you have to look to take positives from it," Carrick told manutd.com ."It’s a lot easier to deal with a result like that when you know you have played well, done everything you can and you deserve to win."

"The problem is when it hasn’t gone to plan and you think it should have been so much better and there are problems to solve,"he stated. "But I can’t really see problems that we need to solve."

"Of course results are the major thing," the 35-year-old added. "But playing like that, more often than not, we are going to win games and I am sure that will happen between now and the end of the season."

Carrick was offered a one-year contract this summer by Mourinho, and has shown that he has still got what it takes to perform at the top level. Carrick, who captained the side on Saturday in the absence of Wayne Rooney, has thrived alongside Paul Pogba and Ander Herrera, and Mourinho suggested that the 35-year-old could be at Old Trafford for one more season.

"Michael is 35 years old," Mourinho said. "It is very sad to know that time flies for every one of us."

Mourinho concluded: "I am still having Michael Carrick and probably for one more season."

Manchester United will take on Feyenoord in the Europa League at Old Trafford on Thursday, November 24 with kick-off at 8:05pm BST.

Ole Gunnar Solskjaer: We can't expect to go and turn teams over11 days ago

The warmdown: De Gea is starting to look like United's weakest link15 days ago

As it happened: Chelsea progress to final of the Emirates FA Cup with a convincing 3-1 win over Manchester United15 days ago

Crystal Palace vs Manchester United Preview: Reds look to get back to winning ways 19 days ago 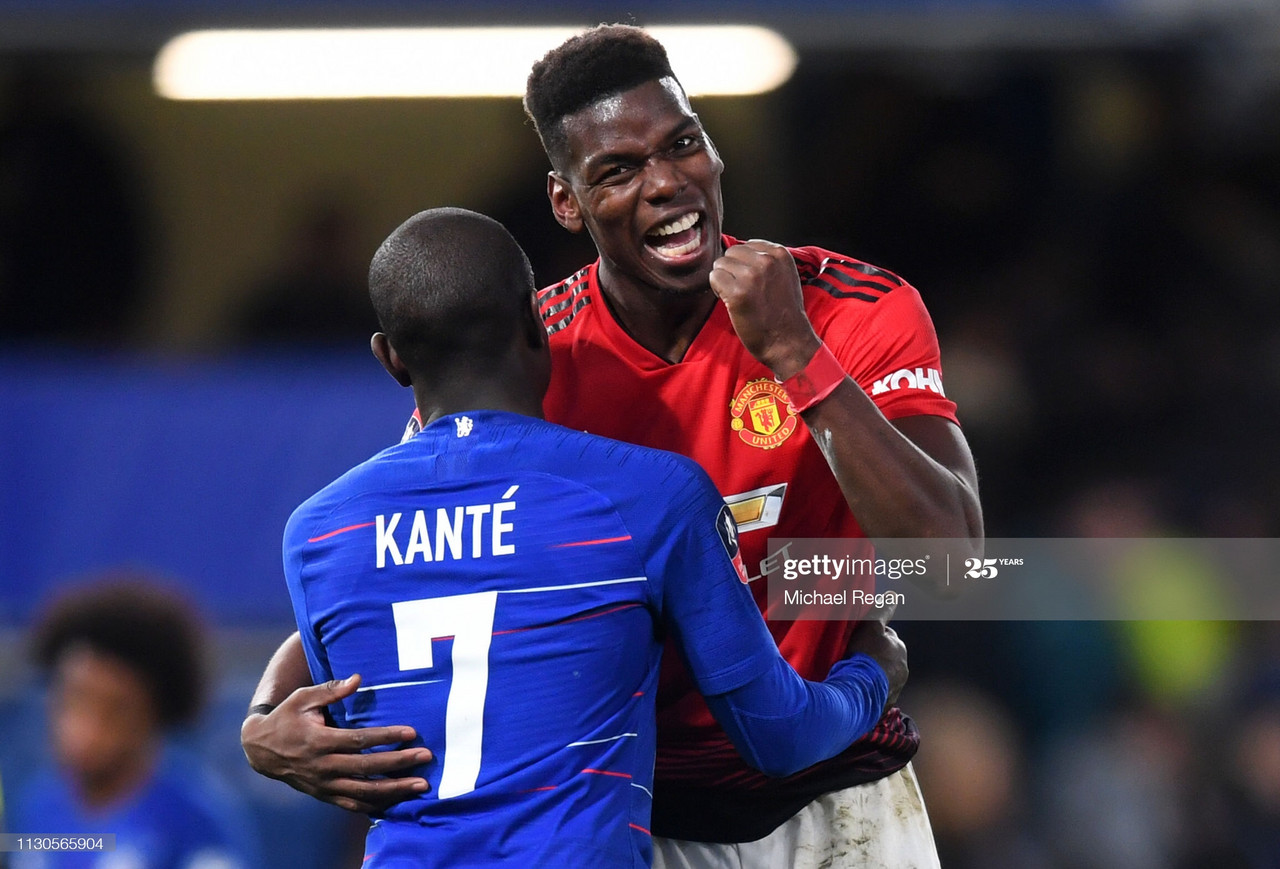 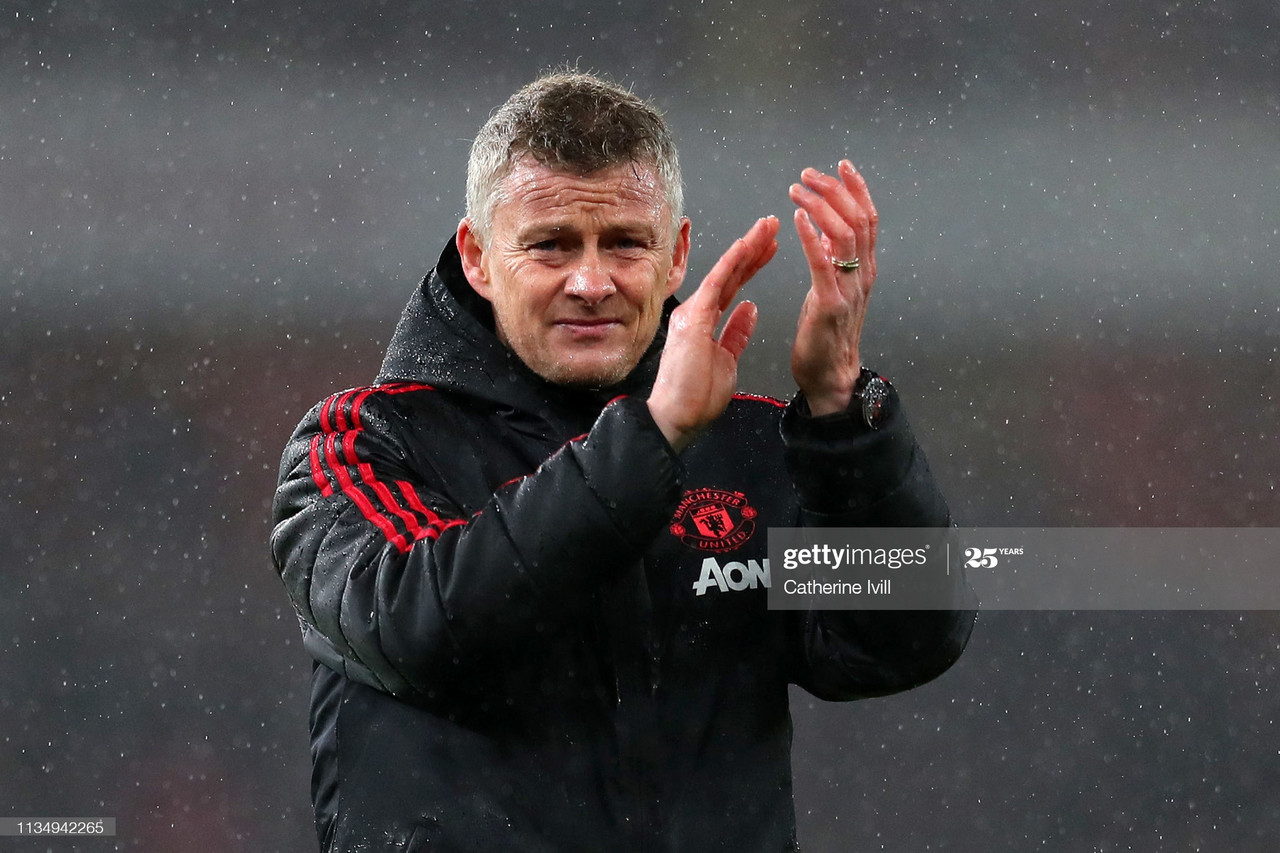 How does Solskjaer navigate Man United through four crucial weeks and three competitions?18 days ago

Harry Maguire: We had numerous chances to kill the game off20 days ago
Restore your password
Please enter your user name or email.
Login Member or Writer Panel
Enjoy your own Customized Newspaperwith VAVEL topics' carousels!