Bournemouth midfielder Harry Arter believes that surviving relegation for the second consecutive season will be a challenge for Eddie Howe's men this season.

Arter, who has been one of Bournemouth's best performers this season, has played a part in making sure that the Cherries currently lie tenth in the Premier League, above the likes of South Coast rivals Southampton and reigning Champions Leicester.

The 26-year-old, who recently made his international debut for the Republic of Ireland during a 1-0 win over Austria, has appeared in every single game for the Cherries this season.

He told the Bournemouth Echo: "Although we achieved safety last season, I believe repeating that becomes a new challenge for us every year."

Irishman Arter admitted that the Cherries "don't have the right to expect to be in this division" after having gained promotions in quick succession despite languishing in the fourth division of English at a point.

"No right to be in this league"

He said that surviving the drop again this season would be a "big achievement", despite the fact that people may view it as only "settling" to do so.

The midfielder racked praise on manager Eddie Howe as well and admitted that they won't train hard every game, but "every single day." He expressed his need for training as without it, Bournemouth would not have been in the Premier League.

Arter went onto say that surviving the drop would be "as sweet and as rewarding as it was last season."

The Cherries came back to winning last week after grabbing a 1-0 win over Stoke City at the Bet365 Stadium in a game that was embroiled in contoversy surrounding referee Roger East's decisions.

Currently tenth in the league, Bournemouth have a tough set of fixtures to deal with as they travel to the Emirates to take on Arsenal and will host Liverpool after that. 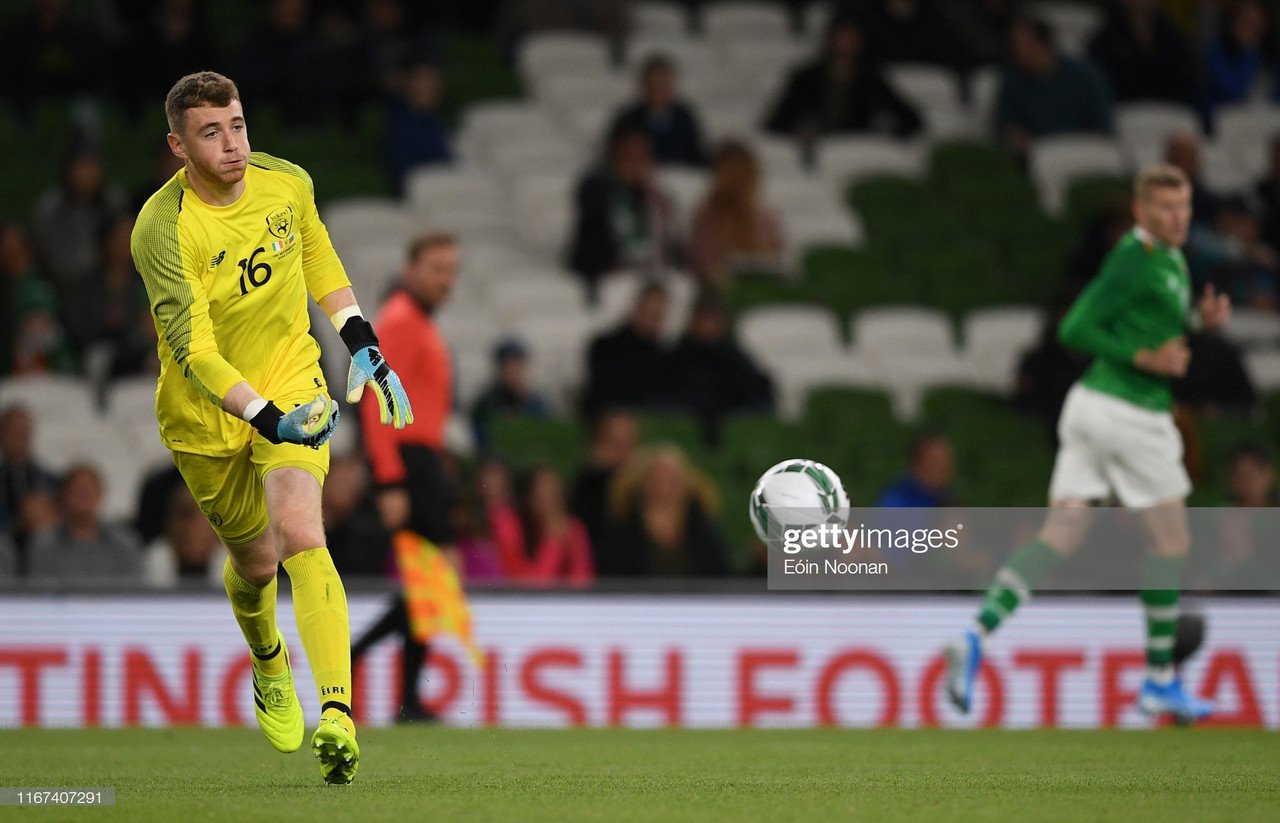 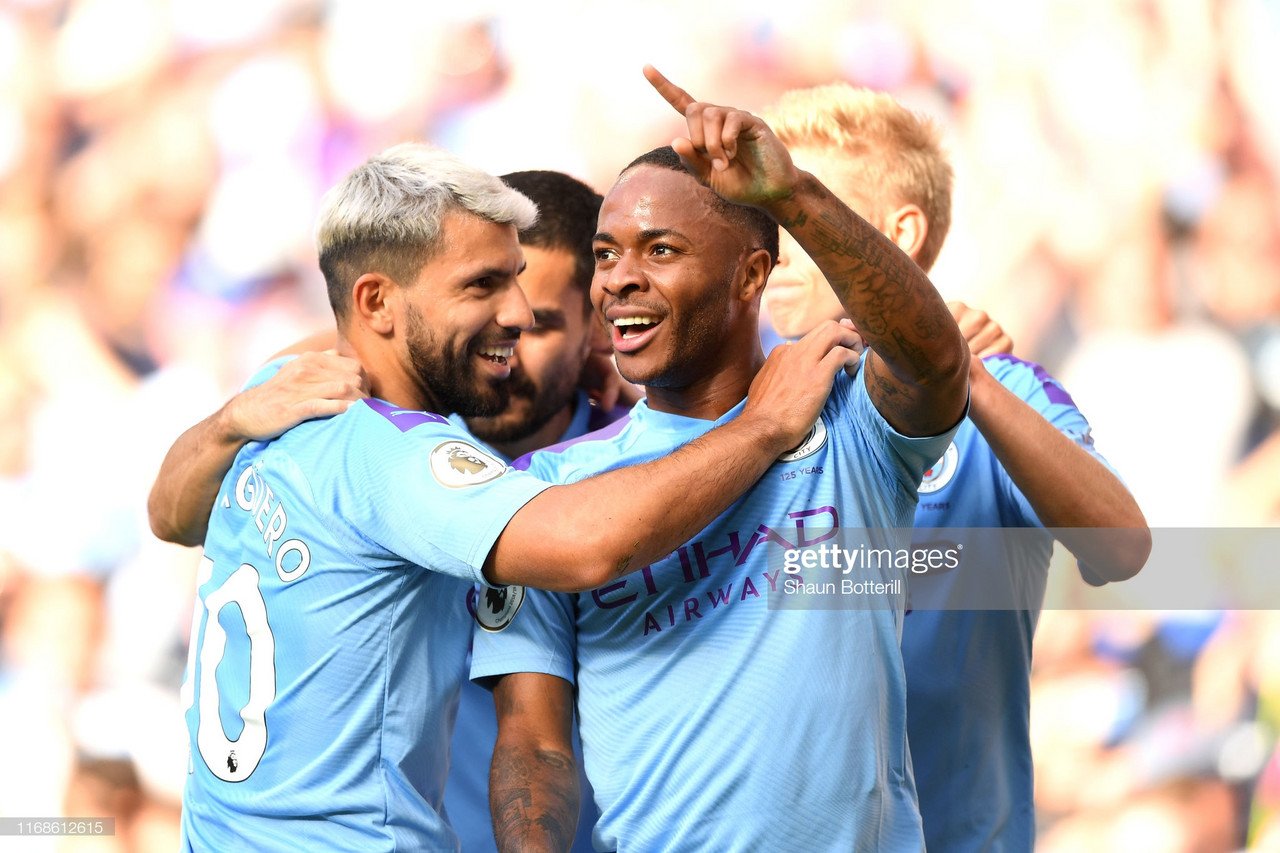