For many Arsenal fans, rushing back from work on Tuesday and Wednesday nights will no longer be a ritual anymore. Instead, it will be Thursday nights where you will need to stay clear of Arsenal tube station.

The Gunners failed to make the UEFA Champions League for the first time in Arsene Wenger’s 21 years at the club, and will be switching the dizzy heights of Munich and Madrid for Nicosia and Belgrade.

Though, as Manchester United have already proved, the Europa League is no longer a trophy that just gets pushed to the side by European clubs. The competition is as competitive and fierce as it has ever been, with a free pass to the Champions League the reward at the end of the journey.

A chance at getting past the last 16…

The last time that Arsenal got past the last 16 stage in the Champions League was incredibly back in 2010, where they defeated FC Porto over two legs. Since then the Gunners have crashed out every year since to the likes of Barcelona, AC Milan, Monaco and of course Bayern Munich.

Most recently, Arsenal were defeated by Bayern Munich 10-2 on aggregate over two legs, with the North London outfit becoming a bit of an embarrassment to the competition. 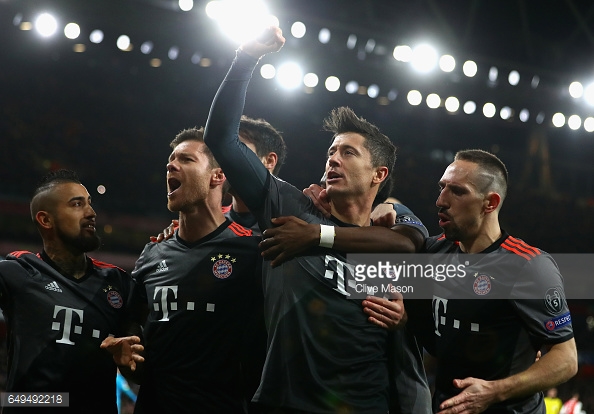 Perhaps it is a blessing in disguise that Arsenal will not be in the competition next season, and the likes of Liverpool and Man United can have a crack, because it is becoming way too predictable of the Gunners decline year in, year out.

Yes the Europa League may not have the glamorous names such as Real Madrid, Barcelona and Juventus that the fans want to see. But let’s be honest, the club right now is nowhere near those European powerhouses, and haven’t been for years.

It will be a chance for the team to have a proper crack at a big European trophy, without being embarrassed in the process.

Emphasis on youth and fringe players?

Predominantly over the years, English sides in the Europa League have fielded a mixture of youth and experience during the early parts of the competition. And only when they get to the latter stages we get to see the bigger names.

This highlights a fantastic chance for Wenger to blood through some of the exciting and youthful talents that he has on his books at the club.

Talents such as Jeff Reine-Adelaide, Ainsley Maitland-Niles and Reiss Nelson have all impressed at Under-23 level, and could be well in contention for having a regular role on Thursday nights next season. 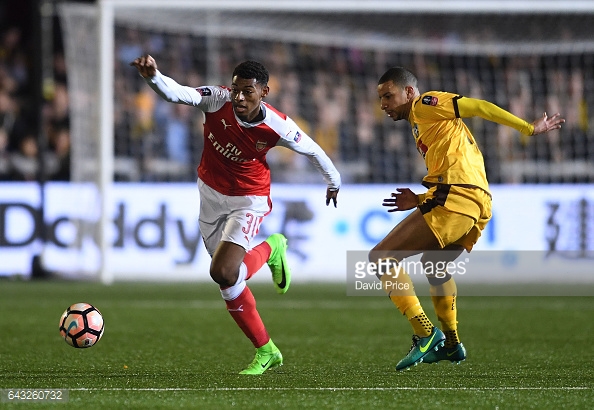 As well as that, with the amount of fixtures that come with participating in the Europa League, there would most definitely be opportunities for many of the fringe players to try and rekindle their first team status.

The likes of Alex Iwobi, Theo Walcott, Lucas Perez, Kieran Gibbs and Gabriel have all very much fallen down the pecking order at the Emirates, and would relish the chance to get back in Wenger’s first team plans. 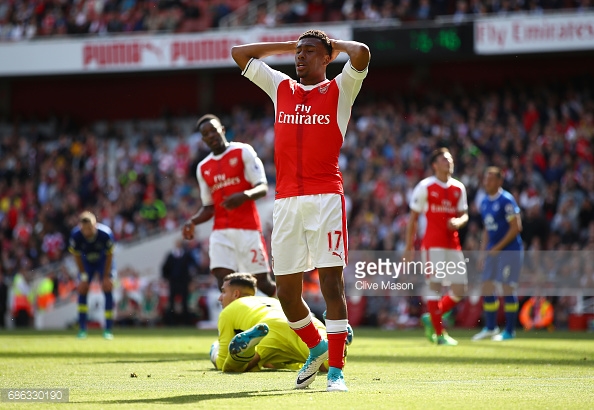 There’s no doubt that it will take some getting use to for the majority of the Arsenal faithful, as Champions League football is all that they have ever known. But a stint in the Europa League, away from the cursed competition, might just be exactly what the club need.

Charlie Patino: The next Arsenal youngster tipped to break into Mikel Arteta's first team 4 days ago

The Warm Down: Arsenal 1-0 Norwich City 8 days ago

Arsenal vs Norwich preview: Can the Gunners finally get some points on the board? 9 days ago

Manchester City vs Arsenal preview: How to watch, team news, predicted lineups and more. 23 days ago

West Brom vs Arsenal preview: Can Arsenal grow confidence in Carabao Cup? a month ago

Arsenal 0-2 Chelsea: A Gulf in Class a month ago

Analysing the options for Arsenal's right back dilemma a month ago
//