France and England will come up against each other in the second round of international games following the World Cup qualifiers last week, with both nations keen on getting the victory.

The two countries suffered dismal, and relatively disappointing ends to their weekend qualifiers, prior to this meeting. Les Bleus were leading Sweden in their encounter thanks to Olivier Giroud's superb strike early on, but a Hugo Lloris error allowed their opponents to get a winner in injury time to come away with a 2-1 victory.

Meanwhile, Gareth Southgate's Three Lions crossed the border to play Scotland at Hampden Park. Alex Oxlade-Chamberlain came off the bench to get England the lead mid-way through the first-half before two sublime free-kicks from Leigh Griffiths cancelled out the visitors' lead, only for Harry Kane to get a late equaliser to a earn a 2-2 draw.

Didier Deschamps is likely to persevere with goalkeeper Lloris having the captain's armband and the defence is set to consist of Benjamin Mendy, Raphael Varane, Laurent Koscielny, and Lucas Digne. The manager has a wide range of midfielders to choose from but it is expected he'll settle with the trio of Paul Pogba, N'Golo Kante and Blaise Matuidi.

France have a number of attackers in their ranks, including; Antoine Griezmann, Dimitri Payet and AS Monaco teenager Kylian Mbappe.

England goalkeeper Joe Hart is to sit out the trip to Paris after coming under scrutiny for the two set-pieces he conceded against Scotland at the weekend - Burnley's Tom Heaton and Jack Butland of Stoke City could play 45 minutes each. Oxlade-Chamberlain may have earned himself a place in the starting line-up following his goal on Saturday.

Defenders Ben Gibson and Kieran Trippier will be hoping to get their debuts for the Three Lions' senior squad.

​The hosts' latest form from their most recent five outings sees just two victories for France; a 5-0 rout over South American nation Paraguay earlier this month and a comfortable 3-1 win in Luxembourg back in March. This includes a goalless draw to the Ivory Coast last November, and a defeat to Spain three months ago. 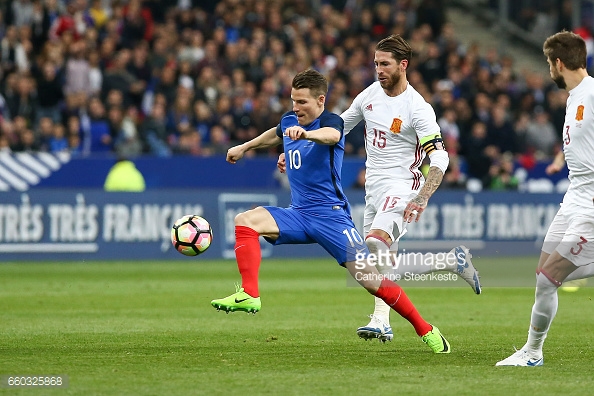 Gareth Southgate's men have a narrowly better record to date. The 3-0 victory against Scotland last year was followed by a defeat in Germany and narrow 2-0 triumph to Lithuania in March. A two-apiece draw to Spain has also taken place between then, and of course they also shared the spoils at the weekend in Glasgow.

​Les Bleus and the Three Lions last met just days after the tragic Paris attacks in November 2015, which understandably overshadowed the ninety minutes of football.

Being played at Wembley Stadium, Tottenham Hotspur starlet Dele Alli and Manchester United veteran Wayne Rooney grabbed the goals either side of half-time to gain victory.

On the head-to-head record, England are well in front with 17 triumphs compared to France's eight - there has been five draws between the two countries.

Ivan Toney: Sold too soon or never meant to be? 30 minutes ago

The Warm Down: Lions roar past Hatters in style 17 hours ago 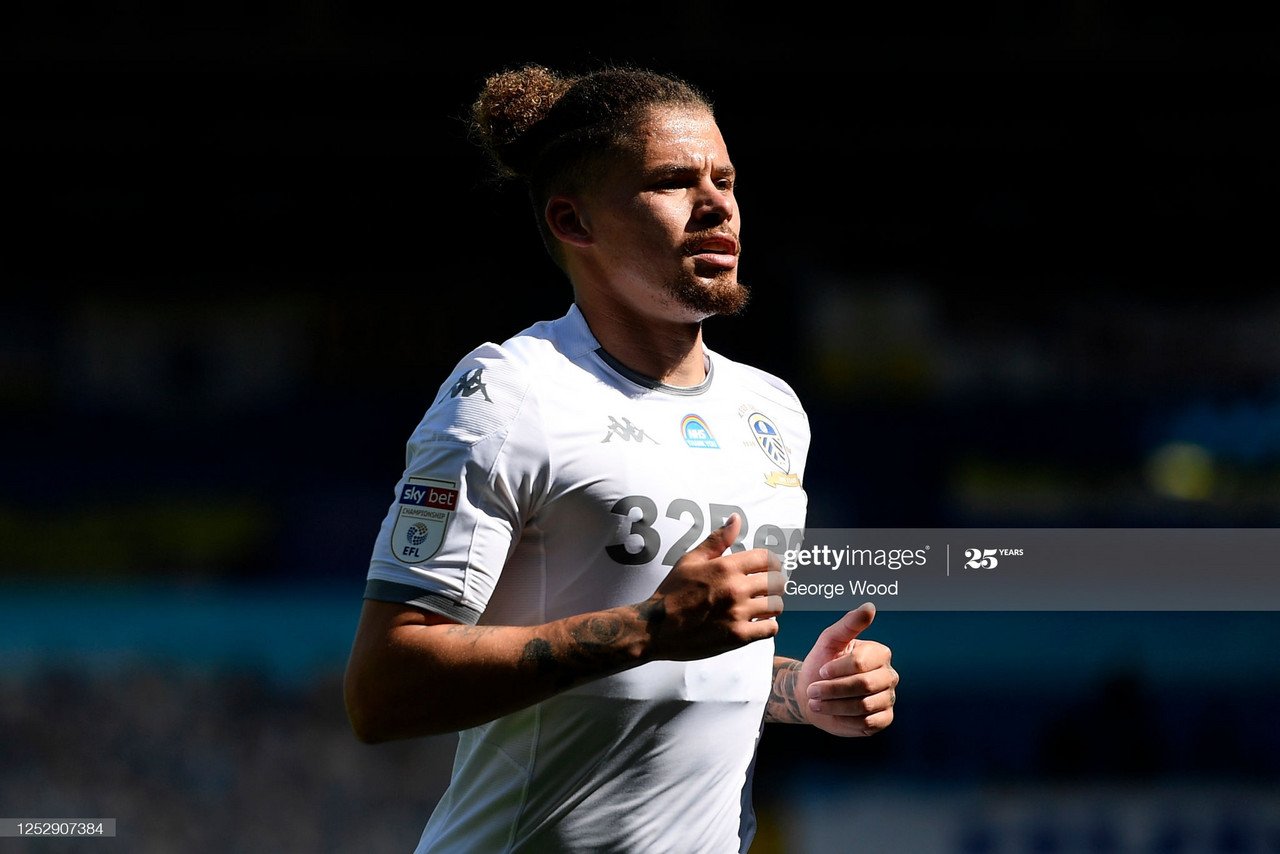