As Southampton prepare for bids for their controversial defender Virgil van Dijk, the Saints have lined up a potential replacement in the shape of Valencia CF defender Aymen Abdennour.

It remains to be seen whether boss Mauricio Pellegrino views the towering Tunisian as a straight replacement for the expected outgoing van Dijk but he does possess a number of similar qualities as the Dutchman.

​Who is Aymen Abdennour?

The 27 year-old has been one of the stand-out performances in a struggling Valencia team that has failed to reach European football in recent times, having arrived at the Mestalla two years ago from French outfit AS Monaco.

If this transfer to the Hampshire coast does happen to go through then it certainly won't the first time Abdennour has been bought as a replacement. 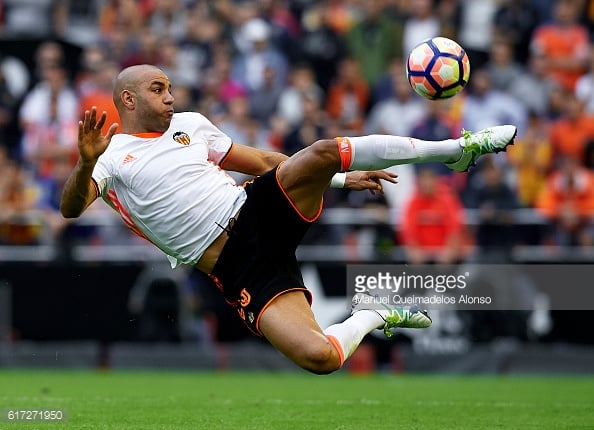 The six-foot two-inch tall centre-back was an addition to the Valencia ranks during the summer of 2015 to slot in the void left by the departing Nicolas Otamendi, who of course completed an overwhelming switch to Manchester City.

Since then, Abdennour has featured in 35 La Liga outings for Els Taronges ​as well as making three more apeparances in Spain's equivalent to the FA Cup, the Copa del Rey.

All-in-all, the ambidextrous defender has learned his trade across a number of divisions across three different European top-flights - Germany and France - alongside kick-starting his career in Tunisia. Aymen Abdennour can proudly state on his CV that he's played for his native country is a stunning 57 times.

​What qualities does Abdennour bring to Southampton?

​Previously mentioned, Pellegrino could look forward to the centre-back's main quality which is the capability to comfortably use both feet in any given situation, a rarity to find in the modern centre-back. This will prove relatively pivotal in the Premier League for the physicality and non-stop pressure from the opposition.

To go with that, the Tunisian has spaciously adapted to any league he's found himself in. Many say the English top-flight is unlike most other divisions, which is obviously true to some extent, but the time he takes to adapt to any country's culture and traditions has been excellent - this'll be important for him to quickly adapt to life in England as the season kicks-off in less than four weeks time. 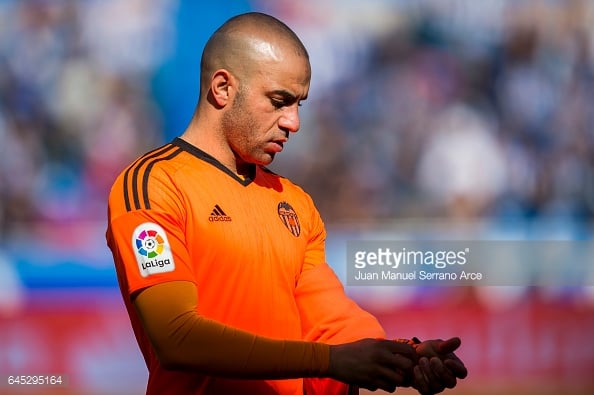 Mentioning Abdennour is capable to alter himself for any country, it will be a large stepping stone for the aggressive defender if he can step right into the shoes of van Dijk. Assuming Pellegrino views him as a replacement for the Arsenal and Liverpool target, he and Southampton cannot afford for him take a few months to transform and become just a good player as van Dijk.

The Saints have to be clever in their search for centre-back reinforcements and if Abdennour takes even six months to adapt to the top-flight then it could be a season wasted as just one player can provide the difference between reaching goals and not doing so.

In my opinion, Southampton have to search for a regular Premier League starter in fitting that bill and this proposed transfer isn't one which I can see working honestly.

The rise of Jannik Vestergaard for Southampton 21 hours ago

Southampton not only looking for romance in Theo Walcott&nbsp; 7 days ago

Are you willing to pay £14.95 to watch pay per view Premier League games? 9 days ago

Who is Saints new signing Ibrahima Diallo? 14 days ago

Farewell, the four players who left Southampton on deadline day and how they performed at Saints 15 days ago