Many have said, and rightly so, the news is disrespectful to the fans of clubs up and down the country who go to mildly ridiculous lengths to watch their team play in this competition.

However, more pertinently for the organisers themselves, this only furthers the attitude of derision towards the EFL Cup. It's been an embarrassing summer of draws for the newly named competition.

It's never just been a secondary competition. The League Cup, as it's been known for most of the past years, has been an odd mix between elite level managers, such as José Mourinho, giving it great importance, but similarly, mid-table teams playing their reserve sides and the majority of Football League sides giving more importance to their league games than a chance to win the trophy.

Most fans spend the season chortling with derision at their rivals' pleasure in lifting the trophy. Of course, they change their tune after they've won it themselves. But football fans are fickle, all of them, we know that.

Fans will remember respect shown towards them

They don't have short memories, though. Fans will remember the disrespect shown for them by the competition. And thus, in turn, the competition and the company whose name adorns it will be disrespected. For a competition already laughed at, won with a grimace by big clubs, this is a mindblowingly short-sighted decision.

The FA Cup has declined. It has not lost his magic, as some would say, but it doesn't take the same national importance as it once did. There is space for the country's secondary domestic cup to penetrate and catapult itself to new levels. Instead, its organisers have decided to encourage its farcical reputation with this draw at dawn.

The issue with the EFL Cup draw, is no one really cared about it anyway. Now, that may be a reason for then not being too cautious with where and when it is made, but it just furthers the argument of many fans that this competition is not to be taken with the same seriousness, is an irrelevance. And that means fans deciding against travelling the many miles to an away games, deciding against taking their food in front of the TV to tune into Sky in midweek.

It's not rare for the EFL to be cast as short-sighted, and they've done it again with this decision. The competition could suffer a slow and painful demise if this kind of practice continues under new sponsors Carabao. 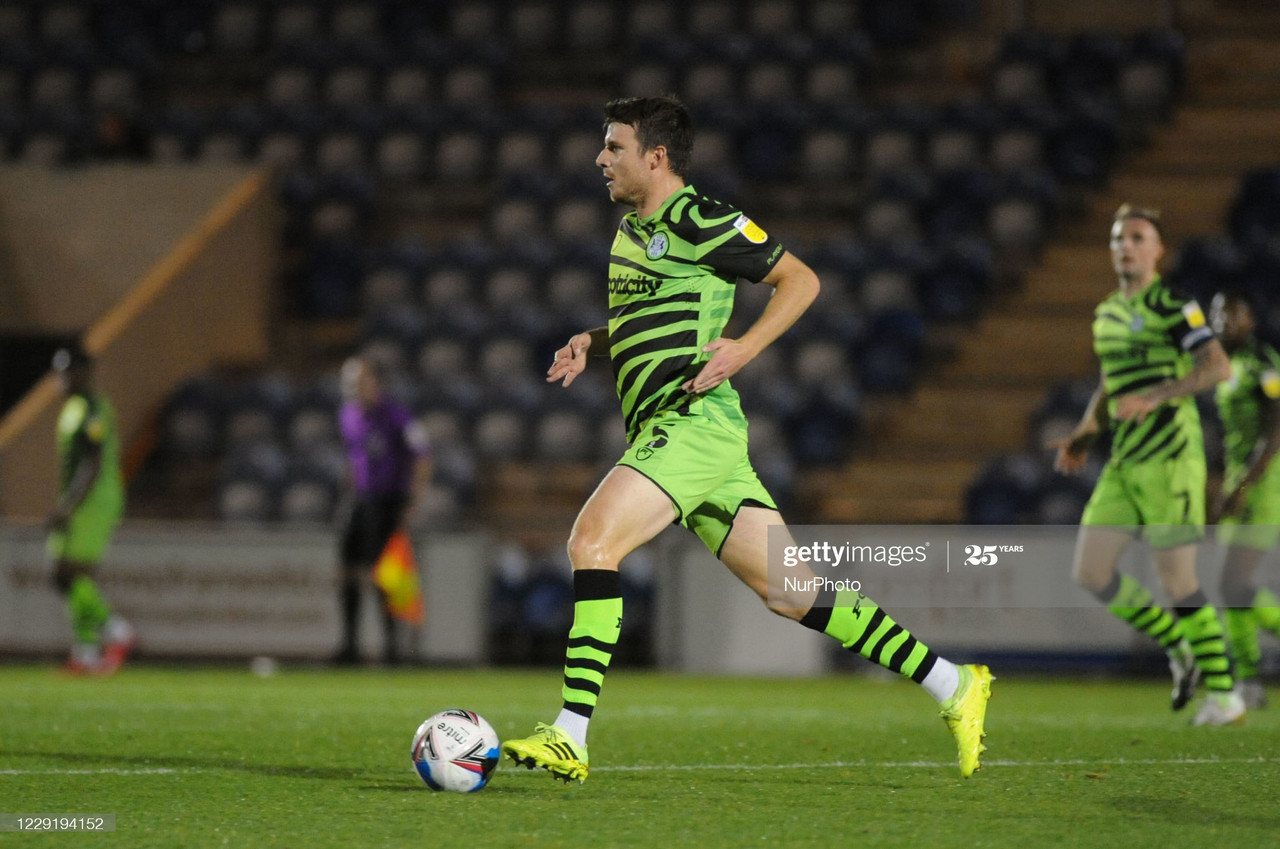 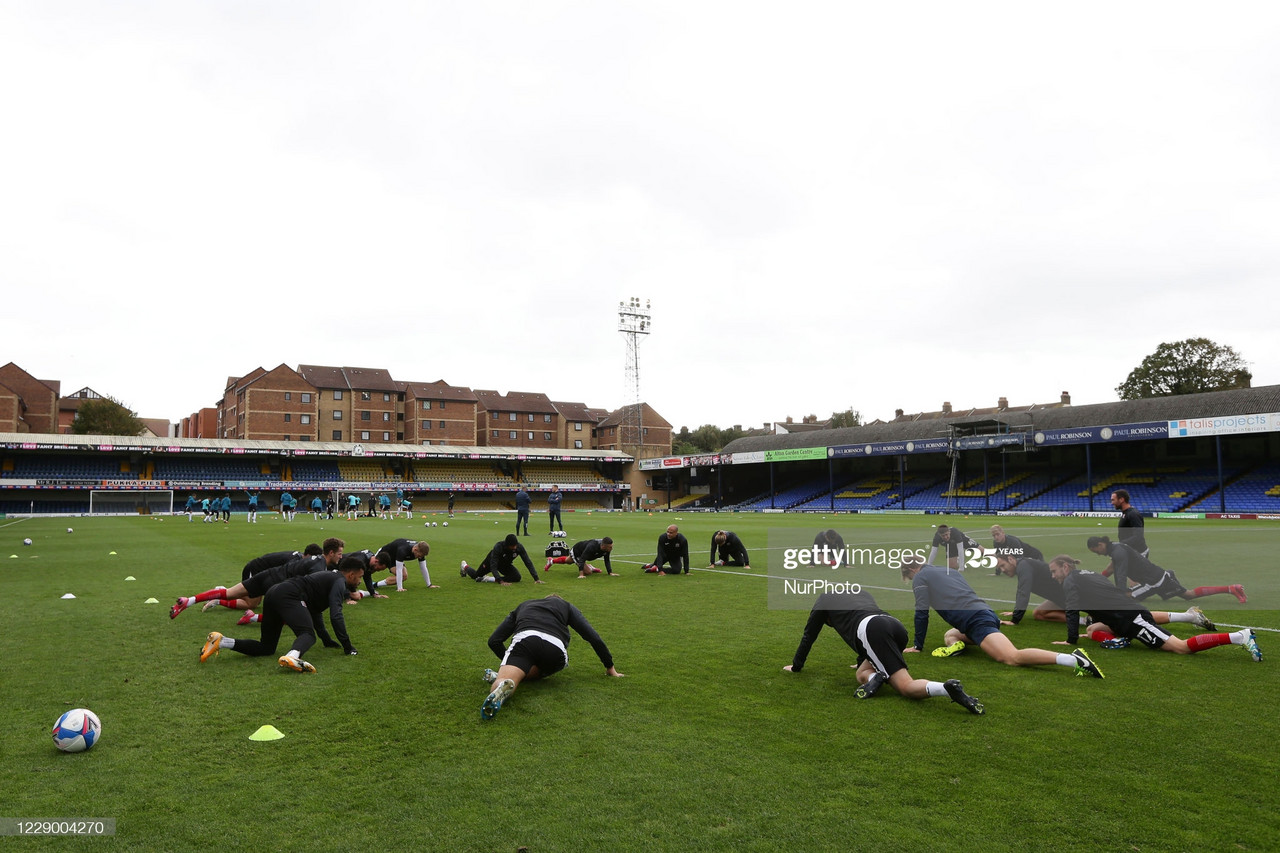 Derby County vs Cardiff City preview: How to watch, team news, predicted lineups, ones to watch an hour ago

Four Jadon Sancho alternatives&nbsp; Manchester United could sign from the Bundesliga 4 hours ago

Bournemouth vs Bristol City preview: How to watch, team news, predicted lineups and ones to watch 5 hours ago

Preston North End vs Millwall preview: How to watch, kick-off time, team news, predicted lineups and ones to watch 10 hours ago