Sheffield United moved to the top of the Championship table with a 2-1 victory at Leeds United whilst former leaders Wolverhampton Wanderers slumped to a defeat at QPR.

Billy Sharp scored just two minutes into the game at Elland Road before Matt Phillips equalized in the 33rd minute. The game appeared to be headed for a draw until David Brooks calmly finished past Whites goalkeeper Andy Lonergan to give the Blades all three points.

Wolves fall at Loftus Road to slip to second

In London, Conor Washington sent the hosts into the lead in the 41st minute only to see Leo Bonatini blast Diego Jota's cross to draw the hosts level two minutes later.

QPR secured the win when substitute Matt Smith scored his fourth goal of the season to consign Wolves second, a point behind Sheffield United. The Hoops are in 14th after snapping a seven match winless run.

Cardiff City remained in third after a goalless draw at Millwall while Bristol City moved up to fourth after Milan Djuric's 73rd minute winner saw the Robins claim a 2-1 win over Sunderland, leaving the Black Cats second from bottom.

Forest into the top half after thriller at Hull

The game of the weekend was at the KC Stadium as Kieran Dowell recorded a hat-trick to lead Nottingham Forest past Hull City 3-2. His goals in the 29th and 71st minutes were countered by Jarred Bowen's 76th minute curler.

After a converted penalty made it 3-1 in the 83rd minute, Michael Hector brought the Tigers to within a goal again, but it proved too little, too late. Elsewhere, Aston Villa and Birmingham City played out a 0-0 draw and Derby County moved into seventh following Sam Winnall's winner, securing the Rams third consecutive win 2-1 at Norwich City.

Middlesbrough coasted to a 2-0 win at Reading as Grant Leadbitter opening the scoring from the penalty spot on 14 minutes. Britt Assombalonga drew the foul that lead to Boro's opener and added a second to send the Royals into 20th.

Finally, Brentford claimed an exciting 3-2 win over Preston North End. Nico Yennaris saw his header cancelled out by Sean Maguire and Tom Barkhuizen equalised for a second time after Romaine Sawyers put Brentford 2-1 ahead, but the Bees were not to be denied and Ollie Watkins grabbed the winner on 69 minutes.

Kilman sets the standard an hour ago

Norwich City vs Birmingham City preview: Team news, predicted lineups and how to watch an hour ago

Nottingham Forest vs Rotherham United preview: How to watch, kick-off time, team news, predicted lineups and ones to watch 4 hours ago

The Warm Down: Wolves stifle dominant Leeds to move into top six 4 hours ago

Reading vs Wycombe Wanderers preview: How to watch, kick-off time, team news, predicted line-ups and ones to watch 21 hours ago 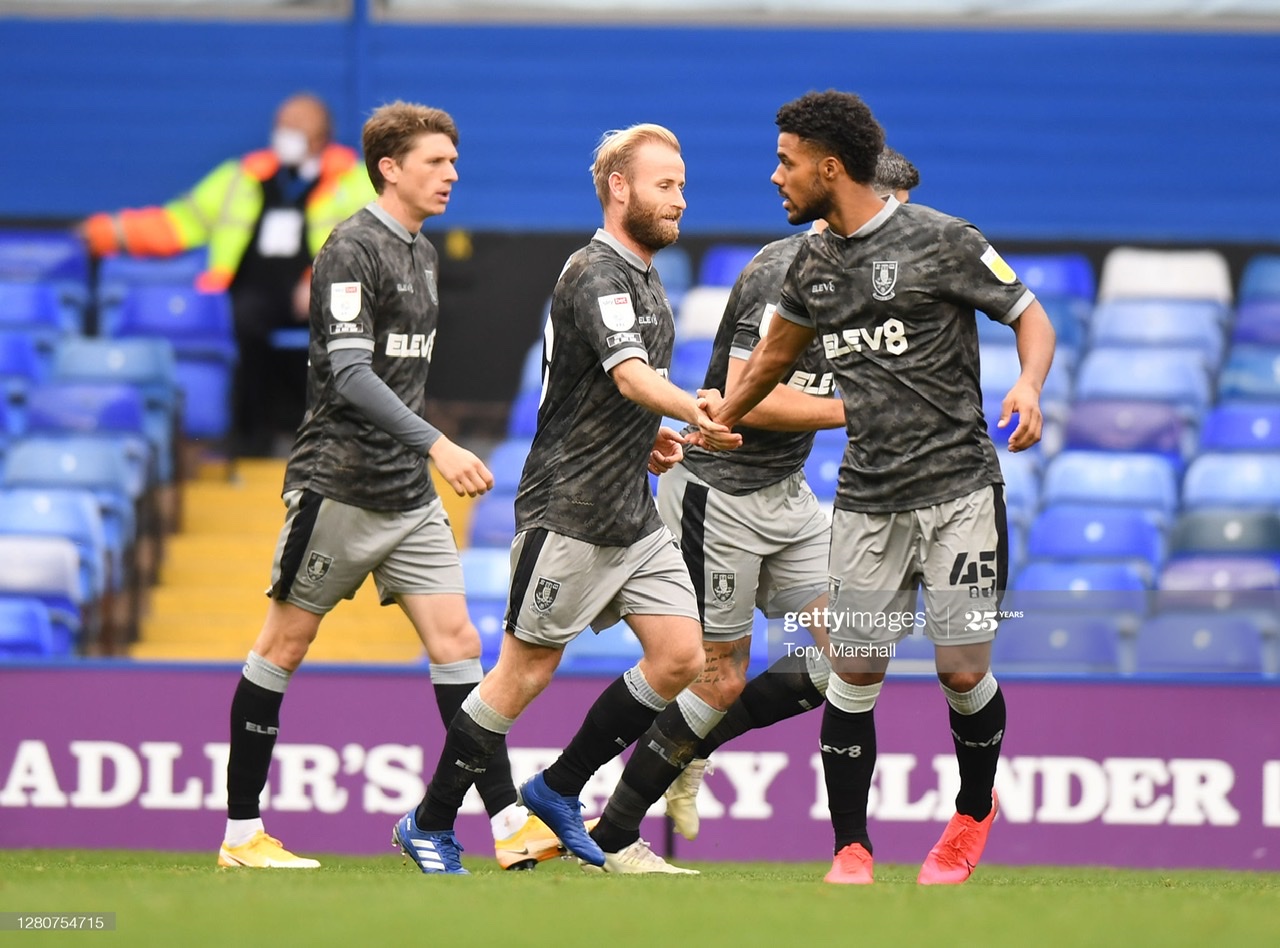