Sam Allardyce felt that Everton were fortunate that their transfer dealings did not affect them as they beat Leicester City 2-1 on Wednesday night's deadline day.

The Blues were forced to play in the final hours before the January window closed at 11pm with several incomings and outgoings still in the frame during the game.

Theo Walcott's two first-half strikes ensured that the Toffees claimed a first win since December 18 though Jamie Vardy halved the deficit from the penalty spot with 19 minutes remaining.

Yet Allardyce revealed that even some of those in his match-day squad had been agitating for temporary departures, while the club worked on bringing in Eliaquim Mangala on loan from Manchester City.

A deal is yet to be officially announced for the centre-back, who City signed for a reported £35 million from Porto in August 2014, though Allardyce confirmed it is "close" in his post-match press conference.

But the former England boss was heavily critical of the scheduling which meant that his Everton side had to play on the same day that the window closed.

"We've been hit by that severe blow of having to play tonight on the deadline," said the experienced manager after full-time.

"Five of our players in the squad today's agents had rang up to see if they could go out on loan. Obviously the players knew as well as us dealing with it.

"It was never going to happen that we were going to let any of those go. But it's upsetting, it's not right, it's disturbing.

"It disturbs the players. It hasn't disturbed us today; it's not affected the result I'm glad to say. But it could easily have done that.

"It's up to our bosses to sort it out. Every boss at every football club should sit at the AGM and say: 'Look, you've got to stop doing this to our managers.'

"To have a game while all that is going on, it's alright for me, I don't have to go and run around on the pitch but it's not alright for the players when they get phone calls from their agents and we get phone calls to say 'Well Sam's not playing him, you've got to let him go.'

"It's not their position to tell us what to do but we really must change that situation. Why can't we play a mid-week game next week? That's not a problem."

Blues boss cites Mahrez as example of need for change

While Everton were in the midst of business, Leicester too had issues to deal with - namely the attempt of key attacker Riyad Mahrez to force through a move to Manchester City.

The Premier League leaders pulled the plug on any potential move due to Leicester's asking price after Mahrez submitted a transfer request and refused to join up with his team-mates for the trip to Merseyside.

"This is two years on the trot if not more. I mean, come on. We all know why they do it. I think that now is the time.

"I shall have to tell my boss, 'Whenever you go to the AGM next week, get on the agenda to make sure that we're not playing a game on the last day [of the window] or the last but one day.'

"I'll give you an example of what's going to happen next summer. You know when the last day of the deadline is? The day before the season starts. How about that one? That's going to be a difficult one.

"You know what happens after that? All the other European club's windows will be open. My job is hard enough without having to deal with those sorts of situations. It is what it is.

"I don't want to distract from our lads' performance today but you can feel my frustration. There's enough pressure on us all, particularly us managers.

"We're all getting fired left, right and centre and things like this don't help."

As it happened: Tottenham Hotspur 1-0 Everton in Premier League2 days ago

Everton announce signing of Nkounkou from Marseille3 days ago 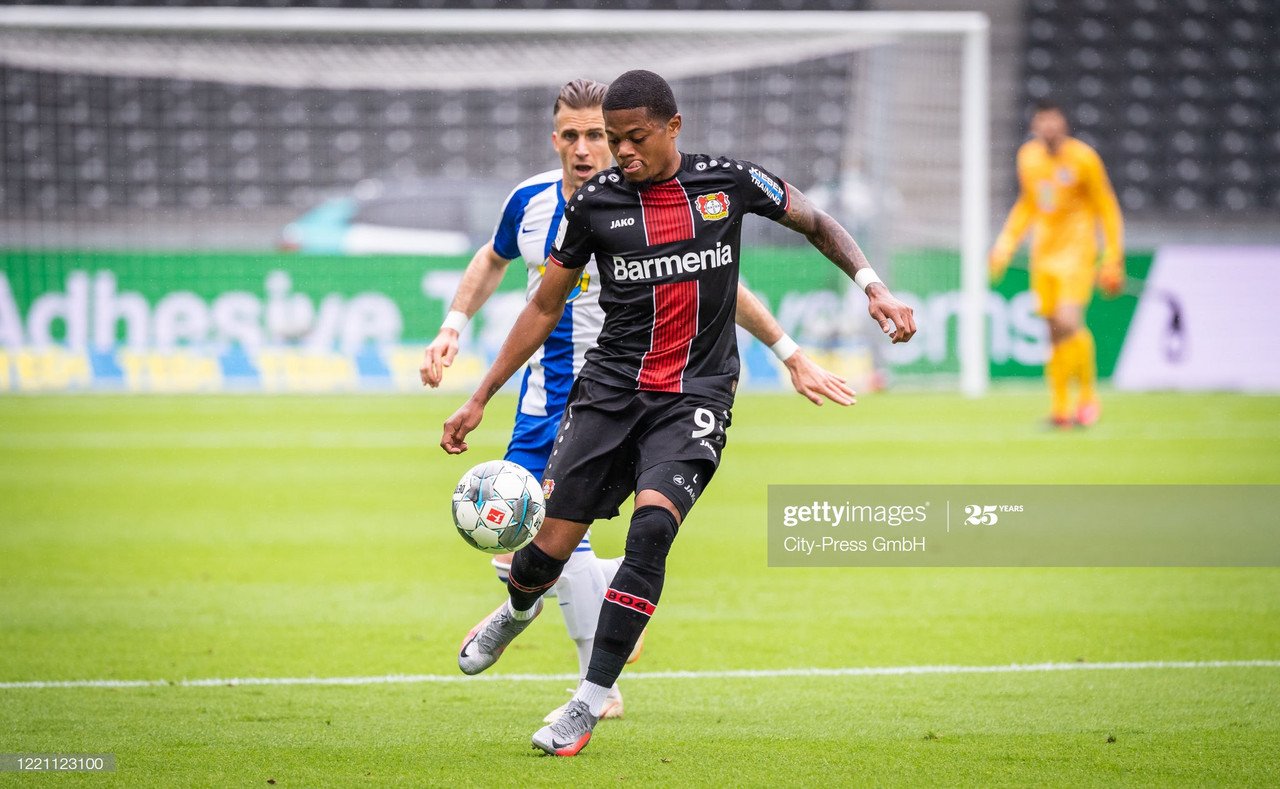 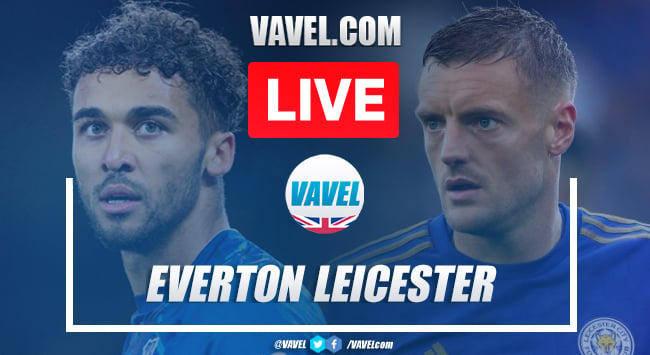 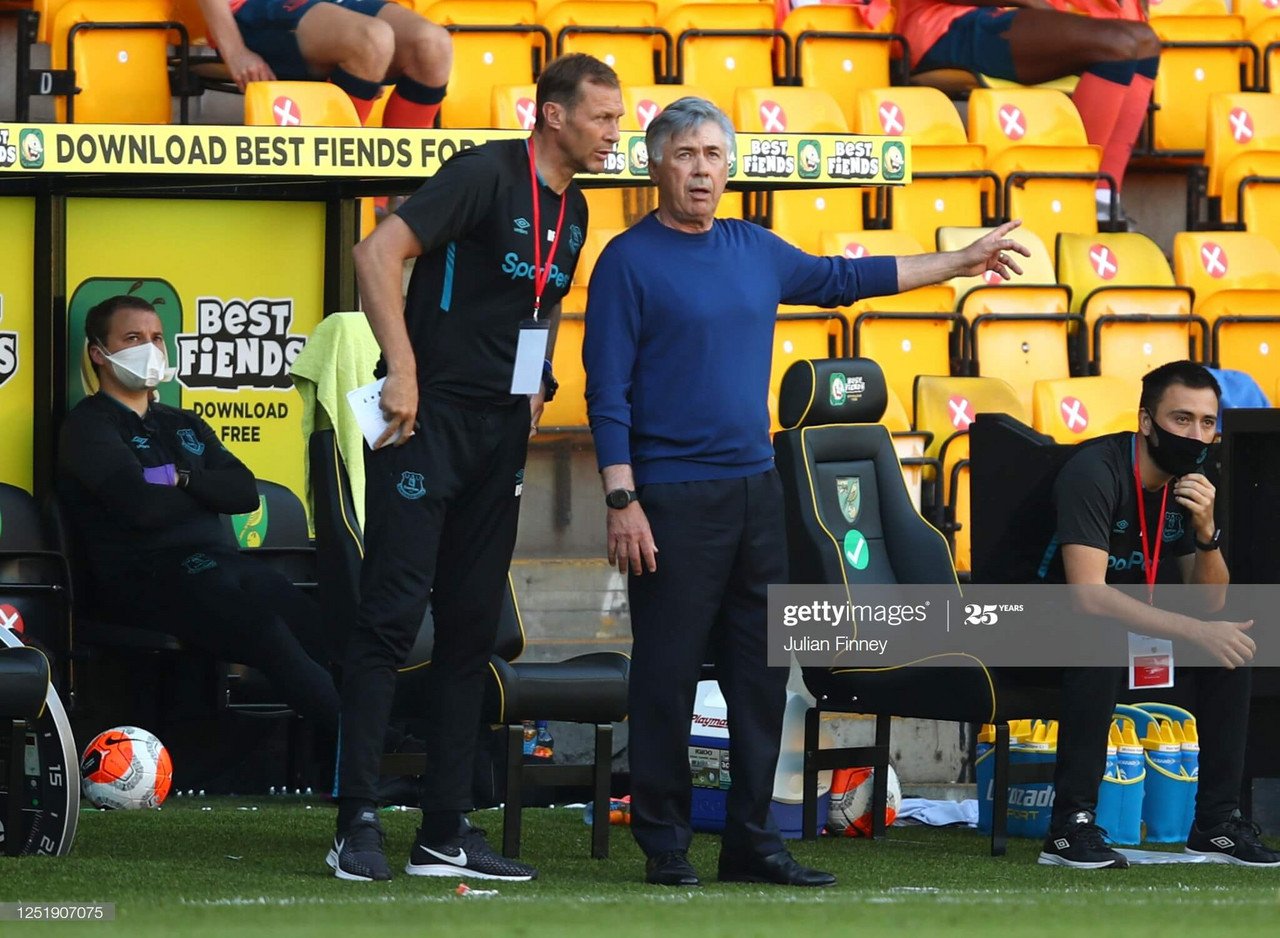 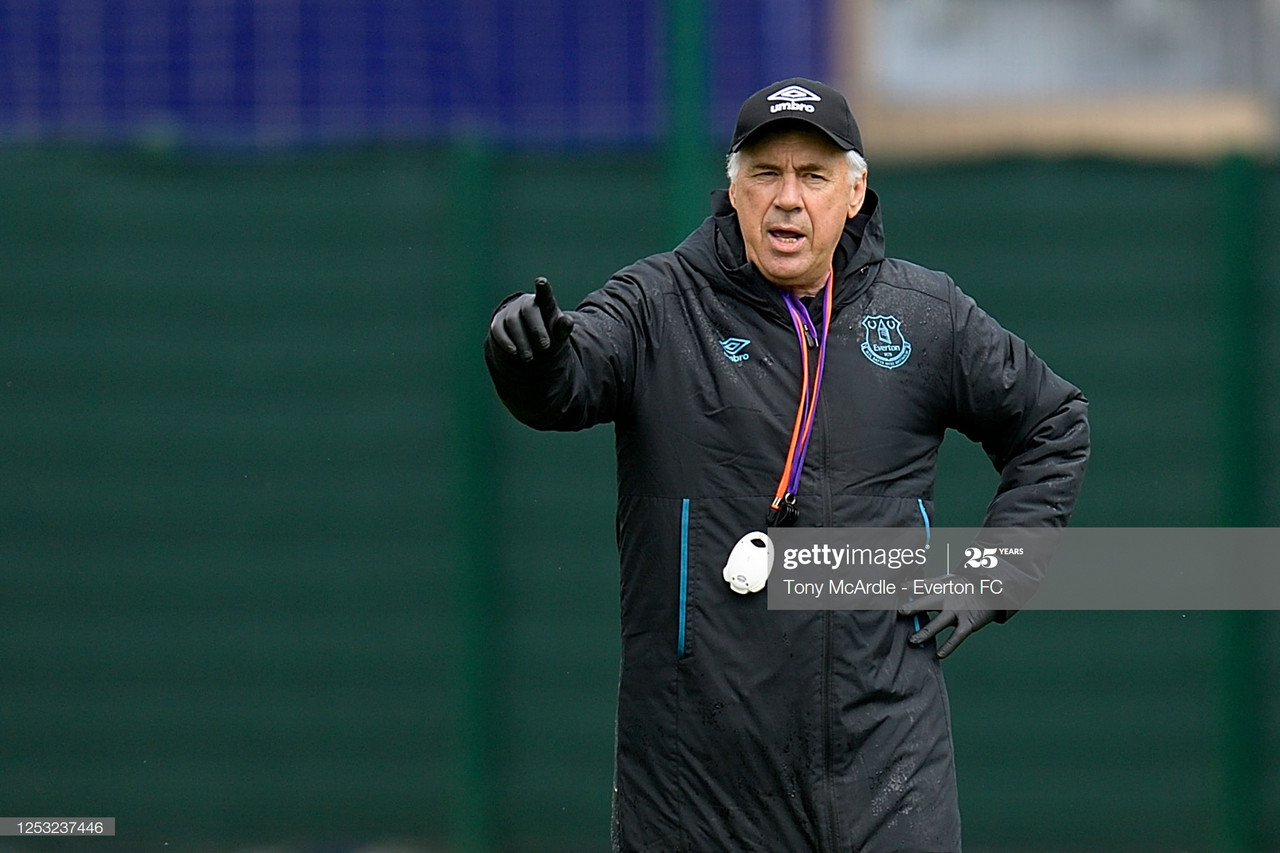 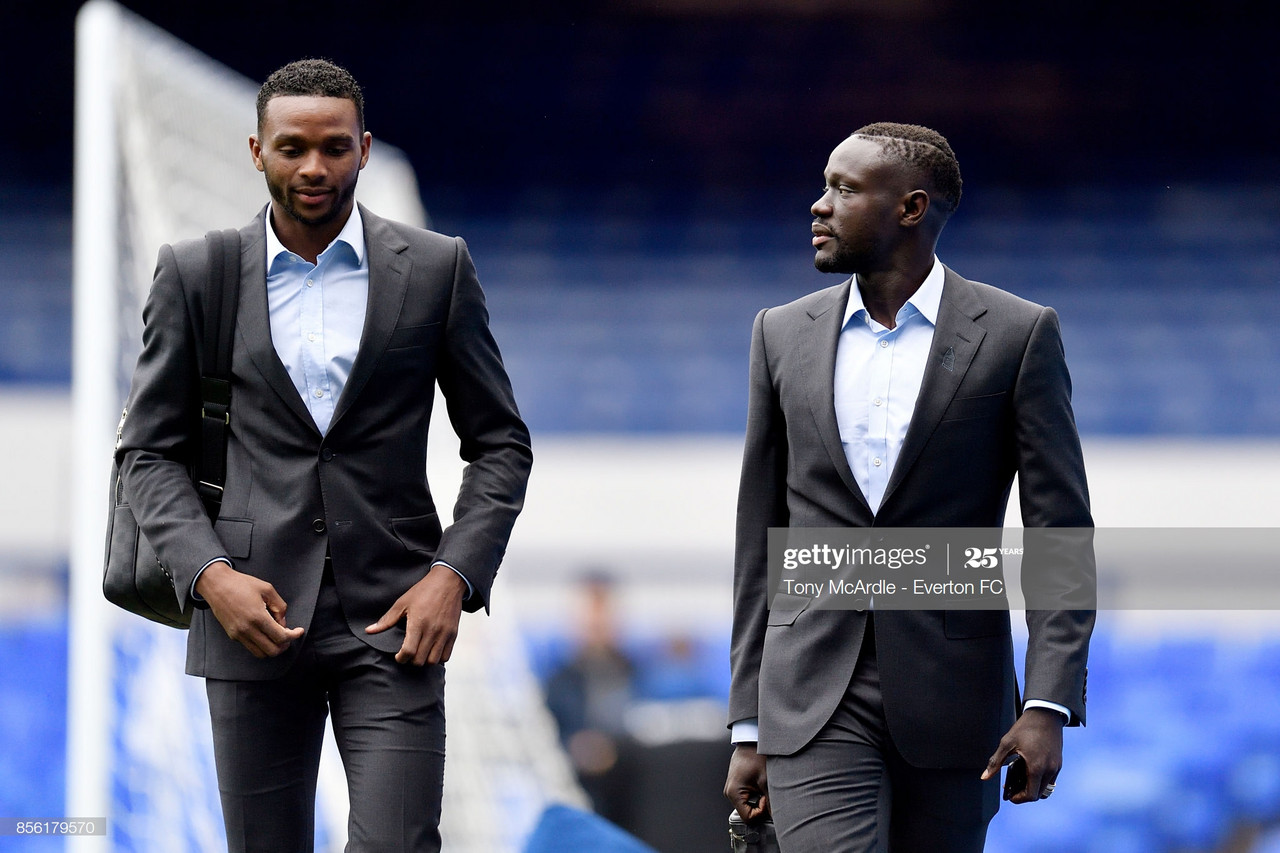 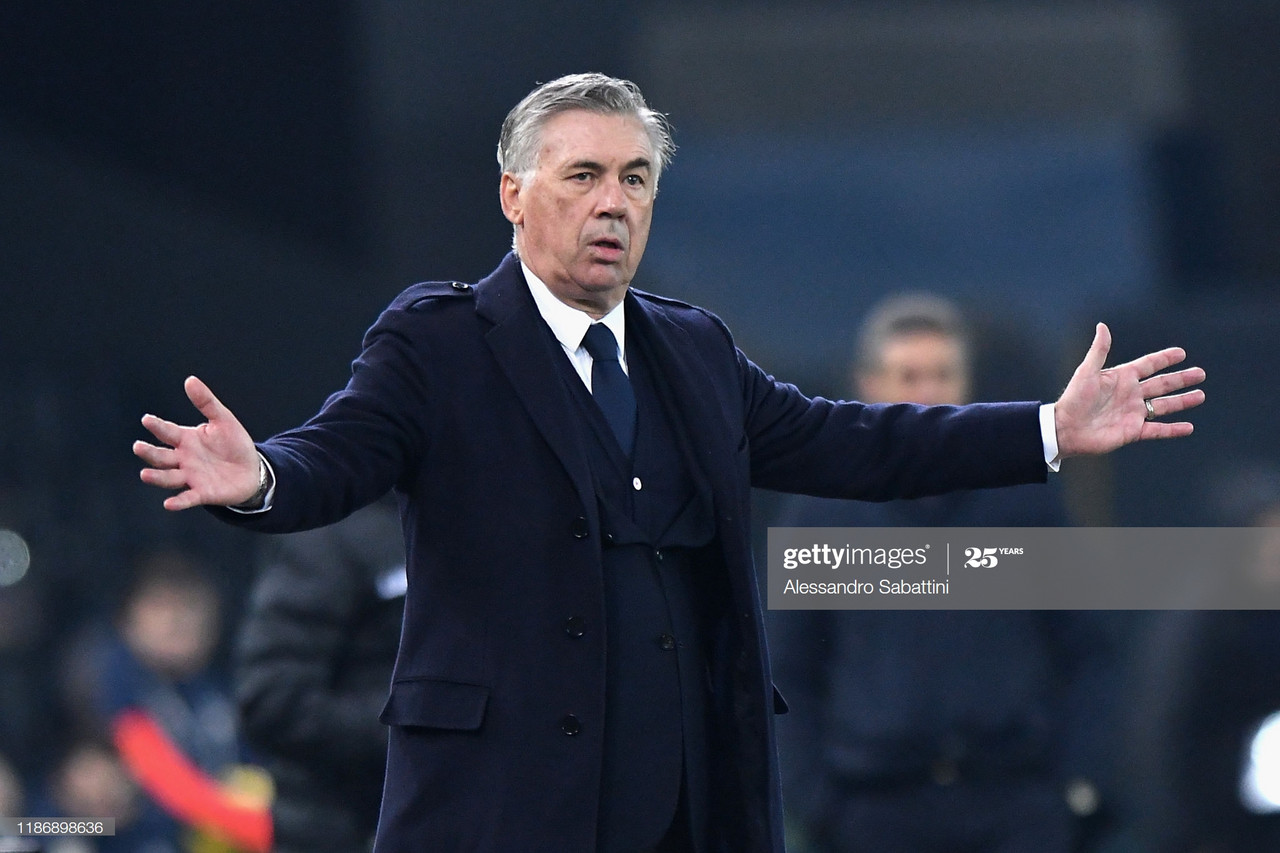 Carlo Ancelotti: I am pleased because it was not easy to prepare for Norwich City game13 days ago
Restore your password
Please enter your user name or email.
Login Member or Writer Panel
Enjoy your own Customized Newspaperwith VAVEL topics' carousels!