After Celtic gained a hard-fought advantage in the first tie, Zenit quickly put their Europa League tie to bed with two first-half goals.

Branislav Ivanović set the pace for the hosts as he headered Zenit into an early lead which was added to by a long-range effort from Daler Kuzyayev.

The second-half brought a glimmer of hope for Celtic as they started strong but the third goal from Zenit knocked the wind out of the visitors.

A major lack of composure and class on the night as the Celts were the masters of their own downfall.

On a freezing night in Russia, the visitors really did get off to a cold start.

Former Chelsea defender Branislav Ivanović came back to haunt his former coach as he opened the scoring just seven minutes into the game.

The Serbian rose highest after an early corner from Leandro Paredes. His bullet of a header flew beyond a helpless Dorus de Vries who had no chance of keeping the header out.

However, the Zenit right-back should never have been allowed the space he was given from such a dangerous position.

So early on in the game and Celtic's task at hand became so much harder.

Daler Kuzyayev doubled the hosts lead before the half-hour mark with a speculate 25-yard effort which should have been saved from de Vries.

Kuzyayev hit it with power and swerve. However, de Vries should have done so much better.

The Celtic keeper had a clear view of the shot which was struck straight at the middle of the goal, yet de Vries was unable to get a strong hand to prevent the second of the night.

It proved a real blow for Brendan Rodgers' men who worked hard to bring an advantage over to Russia which was quickly undone by Zenit.

Just minutes after the goal, Mikael Lustig's short pass set Zenit away on the attack as Aleksandr Kokorin bared down on goal.

One-on-one Kokorin had all the time and space in the world but his shot was far from impressive and de Vries saved easily.

The Hoops really did struggle to make an impression on the game within the first 30 minutes, pinned into their own half for the majority of the first-half.

The opening goal shook the visitors and the Celts never recovered.

Following the second goal, many would have thought Zenit would have sat back and attempt to hold-on to their lead. This proved far from the case as the Russian side continued to press Celtic in search of a third.

Aleksandr Kokorin ended the tie as he put Zenit 3-0 ahead on the night with a simple tap-in.

More dreadful defending from the travelling side as Emiliano Rigoni's cross finds Kokorin who escaped the sloppy marking of Mikael Lustig for an easy tap-in.

It was awful man marking from Lustig, as an experienced international defender you really expected more.

The Celts seemed to have finally found some rhythm in the second 45 but Zenit's third goal completely shut down any chance of Celtic progressing from the tie.

Night to forget for the Bhoys

Tom Rogic was brought on for Celtic and had an immediate impact, within the first two minutes of the half he marked their first shot of the night.

Celtic seemed to have picked up the pace in the second-half after they looked out of ideas in the first 45, they were beginning to create chances.

But in all honesty, the Bhoys never really troubled Andrey Lunyov. The Zenit goalkeeper had a comfortable night, to say the least.

Zenit's third goal completely knocked the stuffing out of Celtic as the task of scoring two goals in half an hour looked next to impossible considering it took them 67 minutes to get a shot on goal.

After the third goal, it was a simple task of seeing the game out for the hosts as they progress into the last 16.

The Warmdown: A Tale of Two Blues13 hours ago

Manchester City vs Crystal Palace Preview: How to watch, kick-off time, team news, predicted lineups and ones to watch12 hours ago 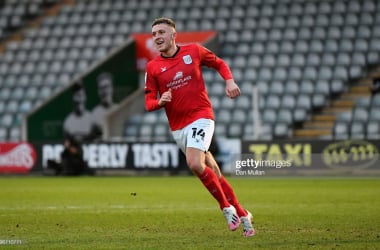 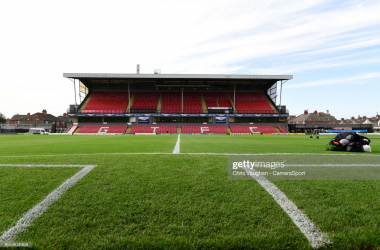 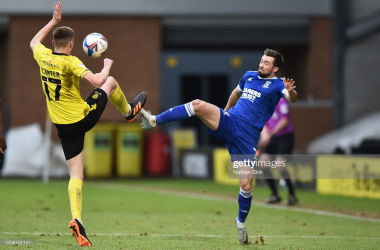