After last week’s eventful M23 derby victory over Brighton, Crystal Palace will hope they can continue to increase the gap to the bottom three with a win over Watford on Saturday.

Despite taking pleasure from the derby victory, manager Roy Hodgson has remained focused on his clubs aim to remain in the Premier League, with only four games left to play.

"We must make sure we put that game behind us and grateful for the win and take the three points whilst taking the same attitude into the remaining games because we still need more points,” Hodgson said ahead of this weekend’s London derby.

Palace are on a run of six games without defeat in all competitions at Vicarage Road, and Hodgson believes that although another positive result will highlight his teams’ progression this season, they must not get ahead of themselves.

“We’d be proud of ourselves, rightly so. But we’re not thinking in those terms.

“Boring as it may sound we are very much focused on Watford as we know points are available and we are capable of getting points in all our four games and have got to make certain that nothing detracts from our thought process.”

Hornets hunt for change in form

Like Hodgson, Watford boss Javi Gracia has been talking about the importance of Saturday’s fixture, with his looking for their first win in six games.

“These are vital games for us,” the Spaniard said. “I don't know if it's a final but it's a vital game for us and Palace as well.

“The players are focused on the next game because they know it's vital for us. It's always a big challenge because you never know where to get the points.

“Now there are only four games left and we know the next game is very important for Palace and us as well.”

Gracia also reserved some praise for Palace danger man Wilfried Zaha, who led the Eagles to a late comeback when the sides met earlier in the season.

“He's doing a very good season and we know he's a good player, but I'm confident in my players and I'm sure we'll be able to do a good job.”

Striker Christian Benteke is in contention to return to the starting XI for Palace after returning as a substitute last week.

Jeffery Schlupp and Connor Wickham however remain out of this weekend, while Scott Dann and Bakery Sako won’t take to the field again this season.

Watford’s Jose Holebas and Andre Carillo could both return after missing last weeks defeat to Huddersfield, however winger Gerard Deulofeu will be missing.

Leicester City vs Crystal Palace preview: Both sides needing points to reignite thier seasons3 days ago

Roy Hodgson reacts to Burnley defeat at home 6 days ago

The Warm Down: Liverpool thrash Crystal Palace at Anfield11 days ago

"We have got to learn a lesson from this," says Roy Hodgson11 days ago 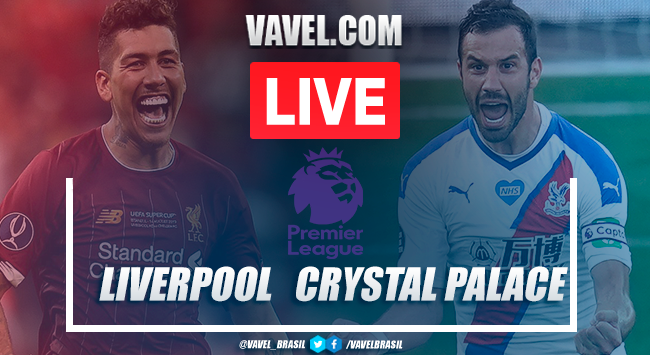 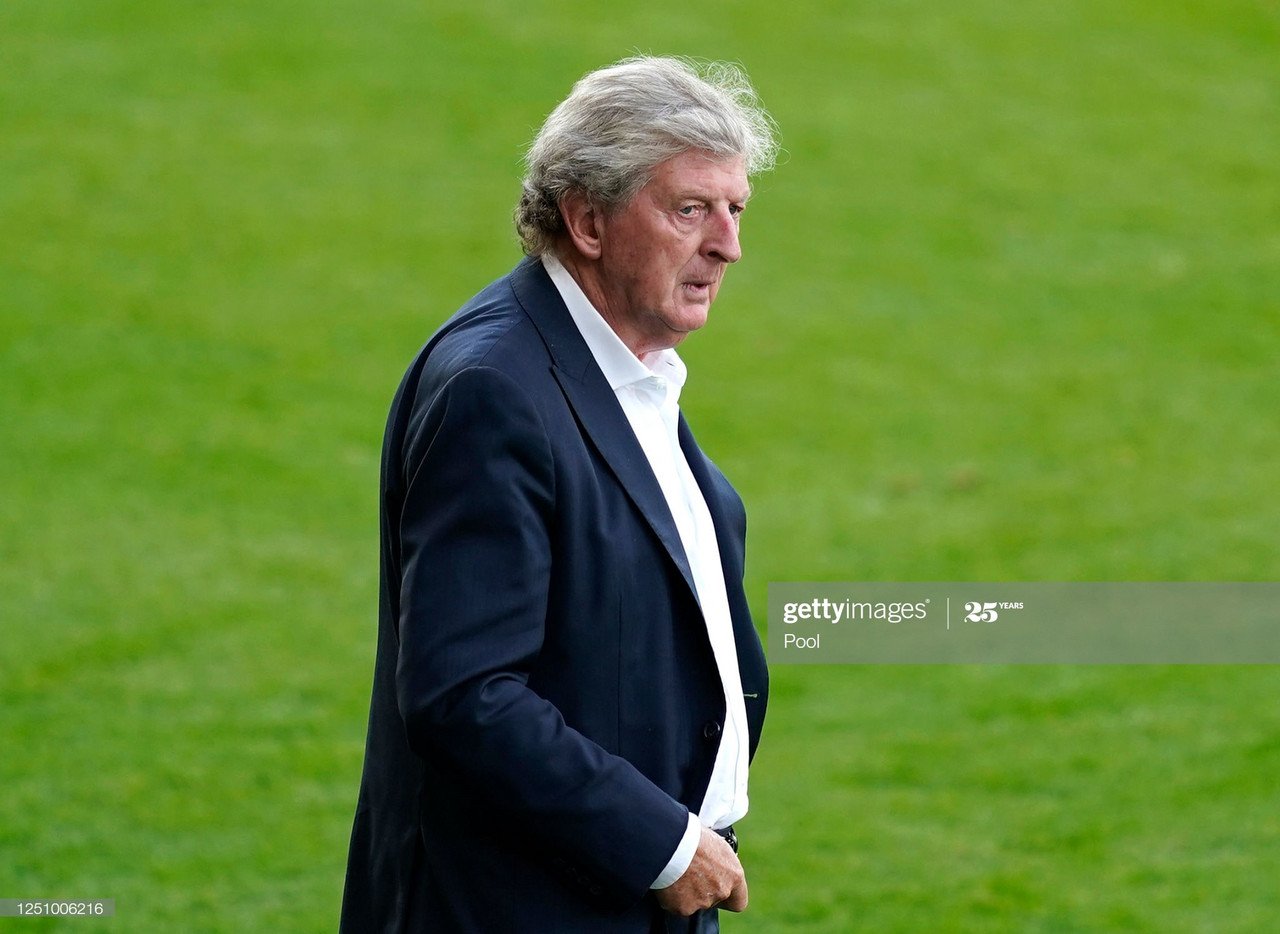 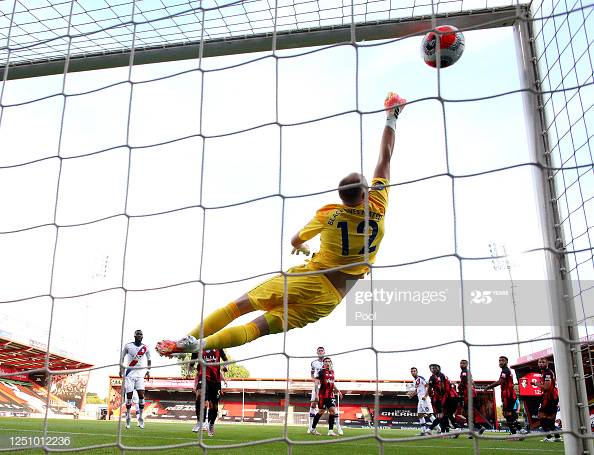 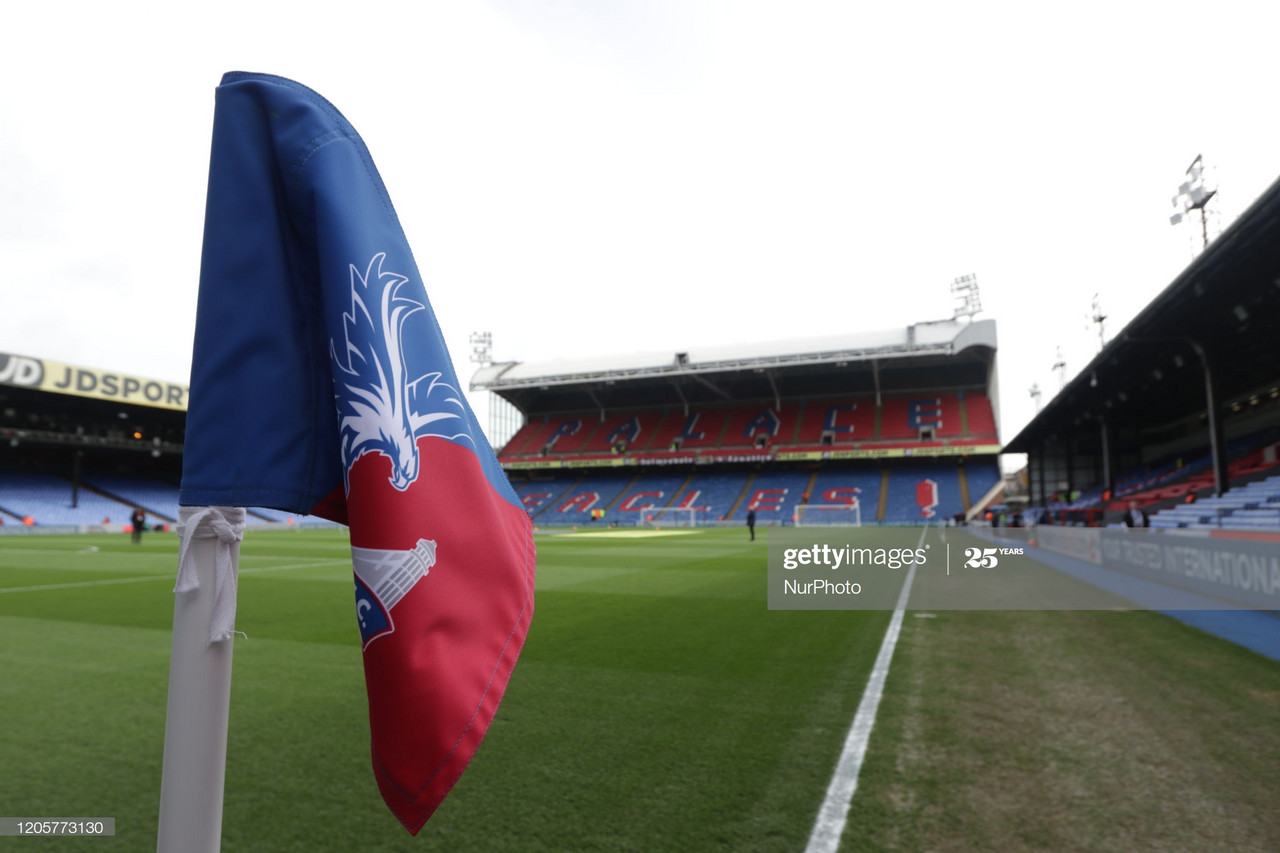