Ryan Sessegnon; Robert Snodgrass; Tom Cairney; Jack Grealish; Aleksandar Mitrovic; Albert Adomah. The Championship Play-Off Final, tipped to be worth around £160 million to the victorious team, will be blessed full of attacking talent on both sides of the pitch. Yet one player could prove pivotal as two former Premier League sides look to climb back into the big time.

The first line of defence against the pass masters

33-year old Mile Jedinak has started less than half of Aston Villa's Championship matches this season but the Australian showed his quality in an impeccable Play-Off Semi-Final second leg defensive performance against Middlesbrough as Steve Bruce's side held firm to record a 1-0 aggregate victory to reach Wembley - Jedinak scored the deciding goal in the first leg.

Middlesbrough dominated possession in that contest and the same scenario is likely to occur at Wembley considering Slavisa Jokanovic's favoured style of play. No side has averaged more of the ball in the Championship than Fulham who also boast the best pass completion rate in the league.

At the centre of their play is Tom Cairney, recording a remarkable 91.5% successful passes in 36 matches. The Scotsman has the ability to dictate the tempo of the contest but Jedinak will be tasked with patrolling the back four and intercepting any key passes created by the likes of Cairney and Stefan Johansen. Fortunately for Villa, no midfielder in either squad holds a better interception record this season than Jedinak.

Yet Fulham also have the option of going long with powerful striker Mitrovic proving to be a revelation since joining from Newcastle United. James Chester and John Terry are both strong central defenders but Jedinak could be utilised as a shield in front of Mitrovic to prevent him from holding the ball up and bringing the likes of teenage sensation Sessegnon into play. Jedinak and Mitrovic have both won the most aerial duels in either squad with Jedinak leading with 4.6 per game compared to Mitrovic's 4.2.

That said, Fulham will try and play out from the back where possible and have scored four goals on the counter-attack this season. With Villa employing a naturally attacking midfield with the likes of Snodgrass, Grealish and Adomah, quite often they are left short of numbers during transition periods. Yet Jedinak will provide the discipline and composure to protect a back four unlikely to encompass a player under the age of 29.

Thwarting the opponents' attacking potential will be no easy task for the former Crystal Palace man. Only Wolves have scored more Championship goals than Fulham this season who ended the season with at least two goals in 11 of their last 13 home matches. Sessegnon finished the season fifth on the goalscoring charts with 16, despite only being 17-years olf for the majority of the campaign, whilst Johansen settled in the top ten for number of assists.

Yet Fulham conceded more goals than all but Derby County out of the sides that reached the Play-Offs and a solid performance from Jedinak will give the creative talents in front of him a licence to pick off the opposing back four when they go forward.

Opinion: How well did Villa fare in the January transfer window?4 months ago

Bournemouth 2-1 Aston Villa: Cherries get the better of their relegation rivals4 months ago 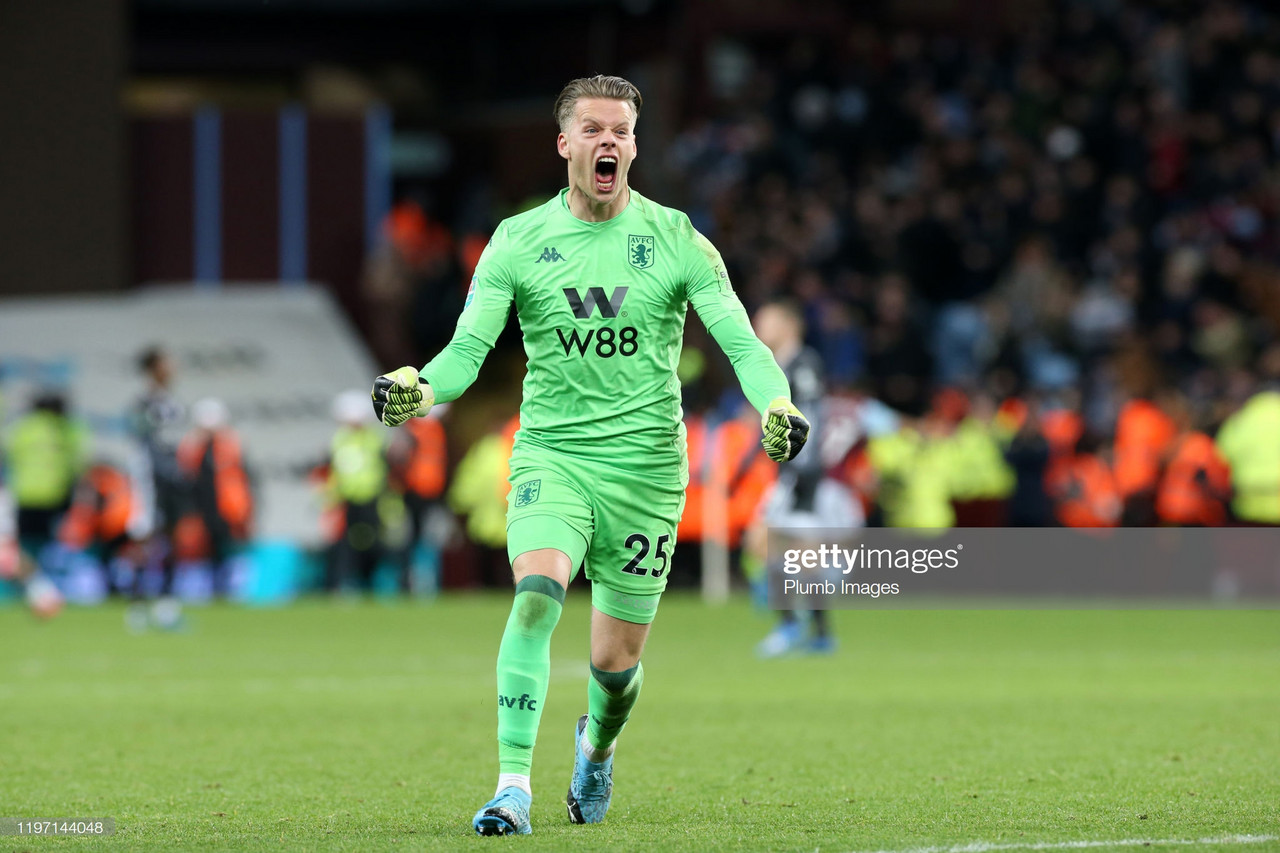 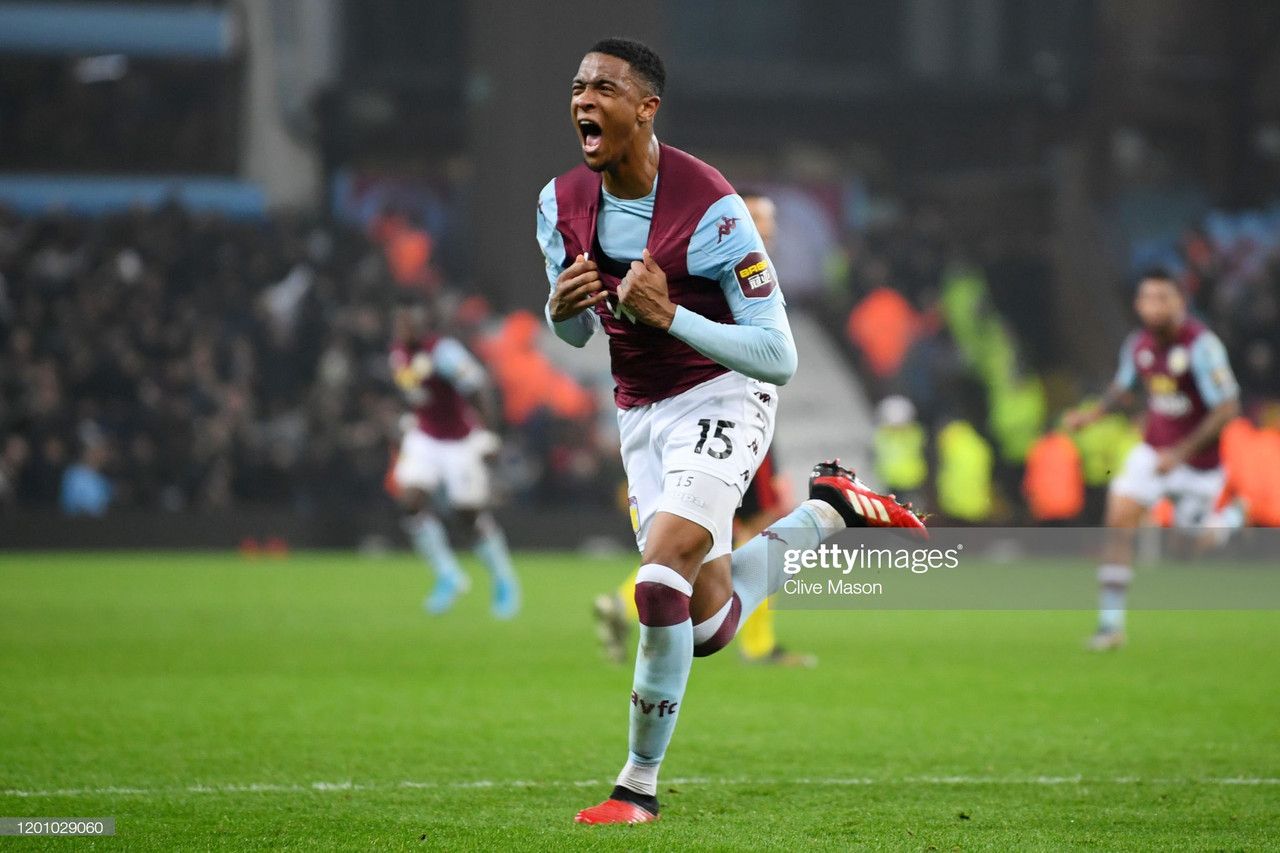 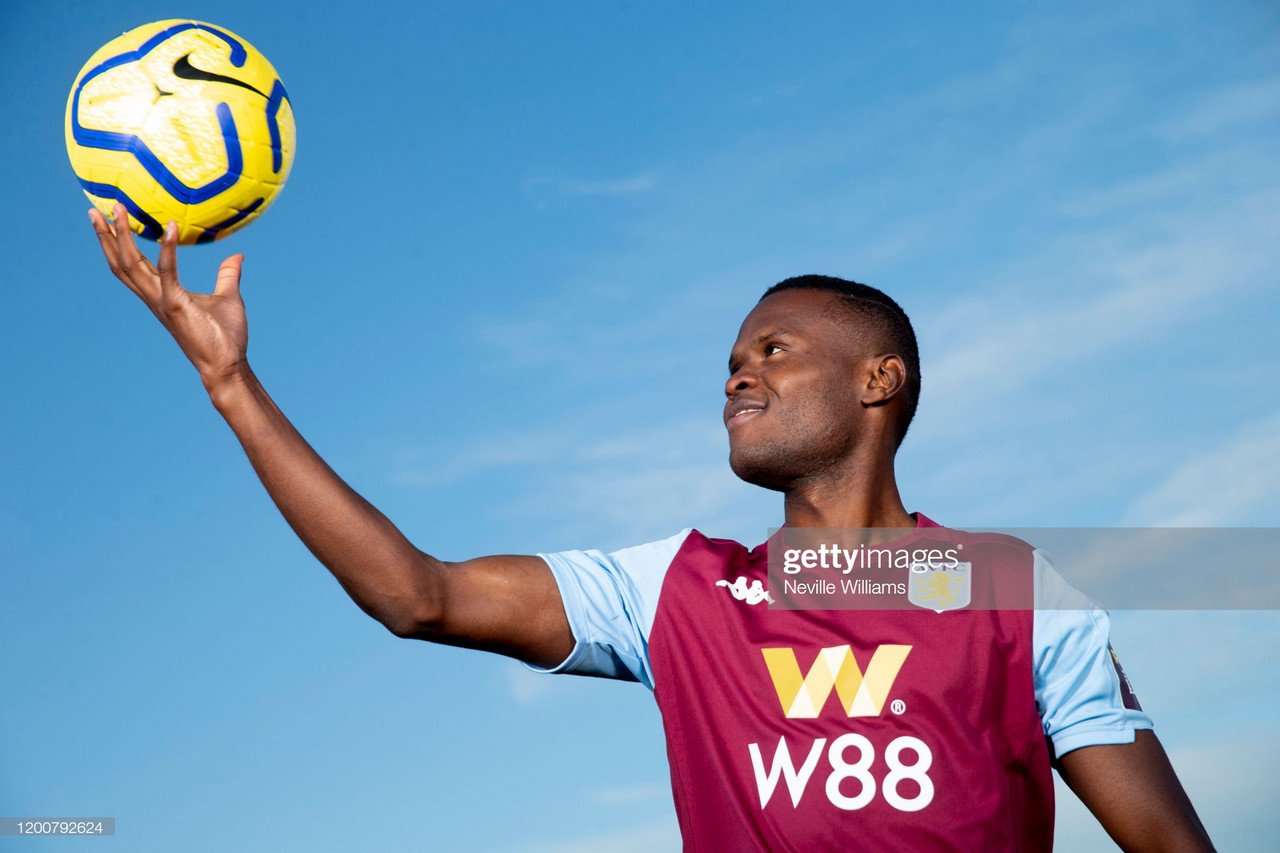 Mbwana Samatta: Who is Aston Villa's latest signing?4 months ago 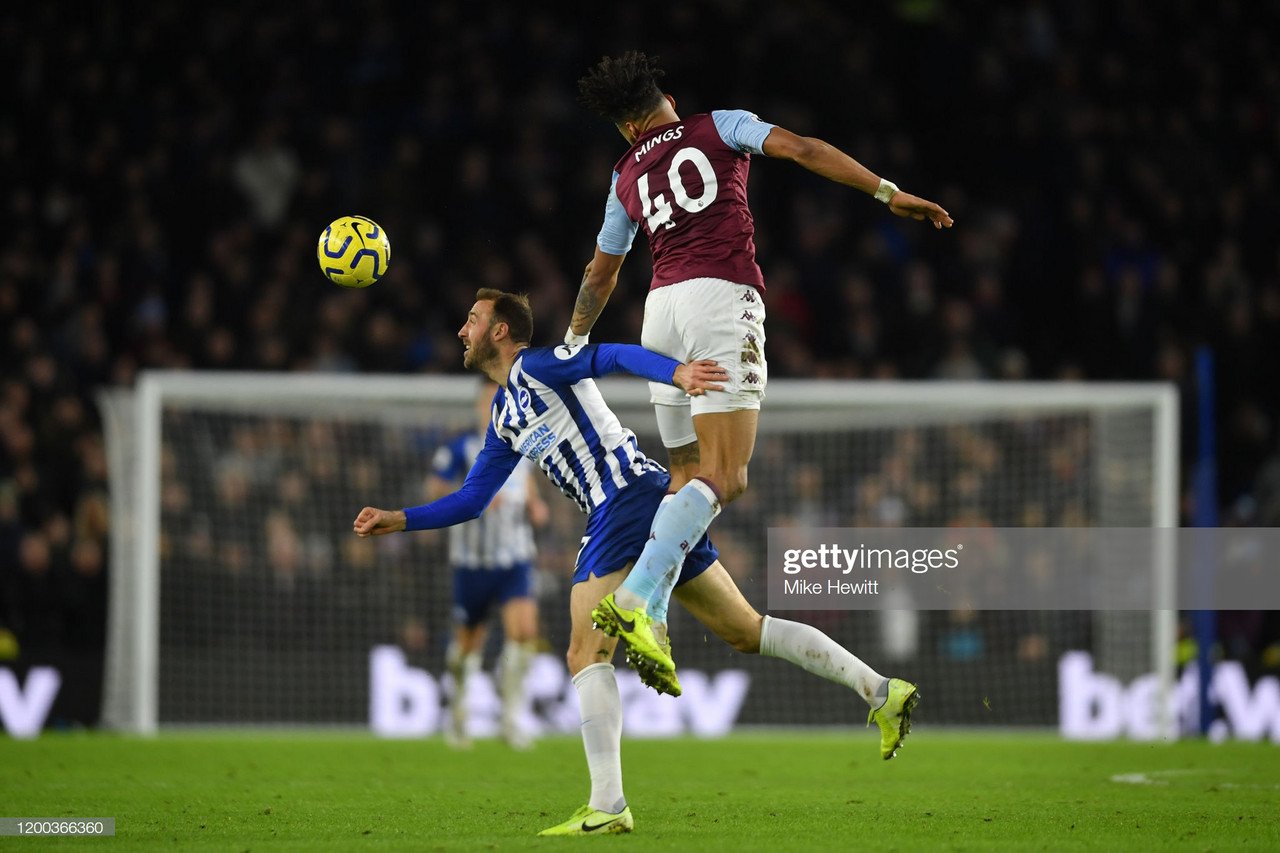 The Warm Down: Villa take a point from Brighton5 months ago 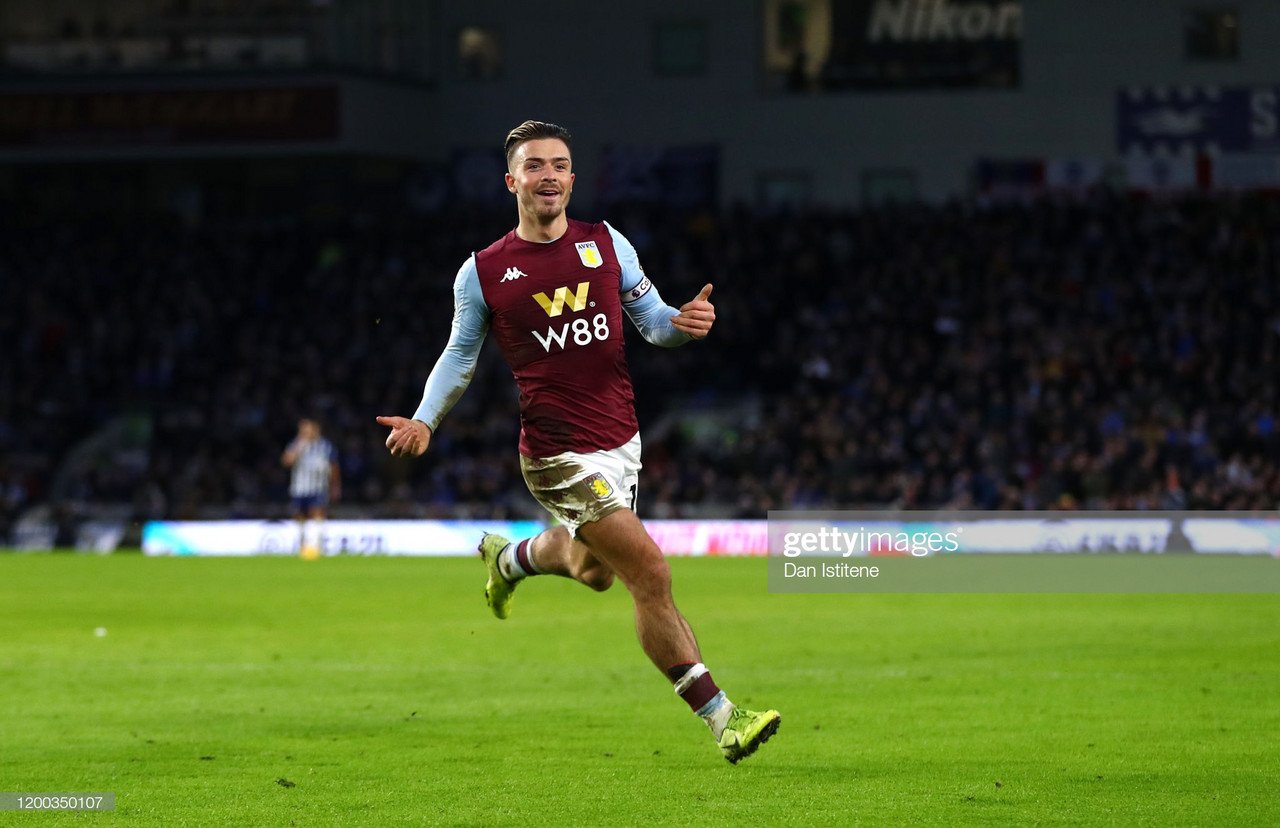 Dean Smith post Brighton: 'I thought it was a well deserved point.'5 months ago 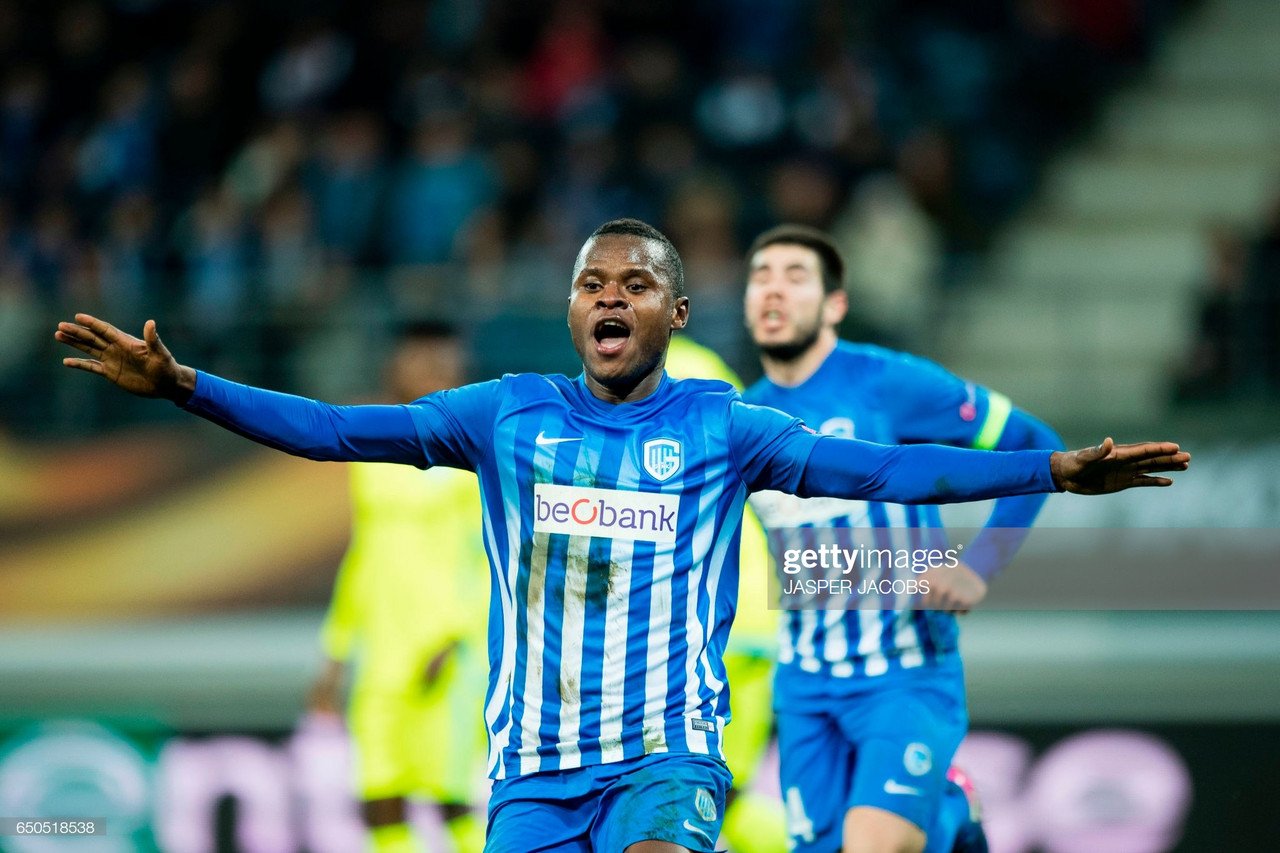 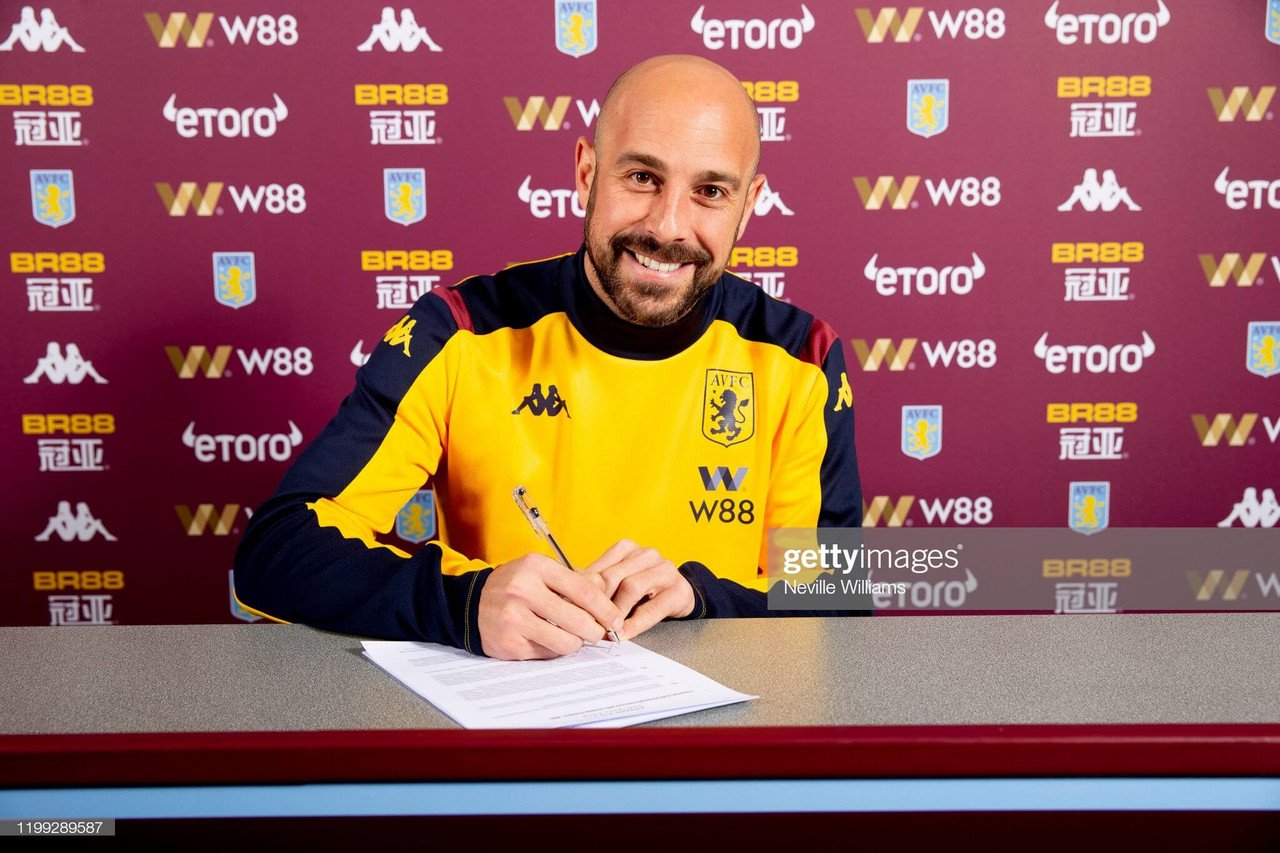 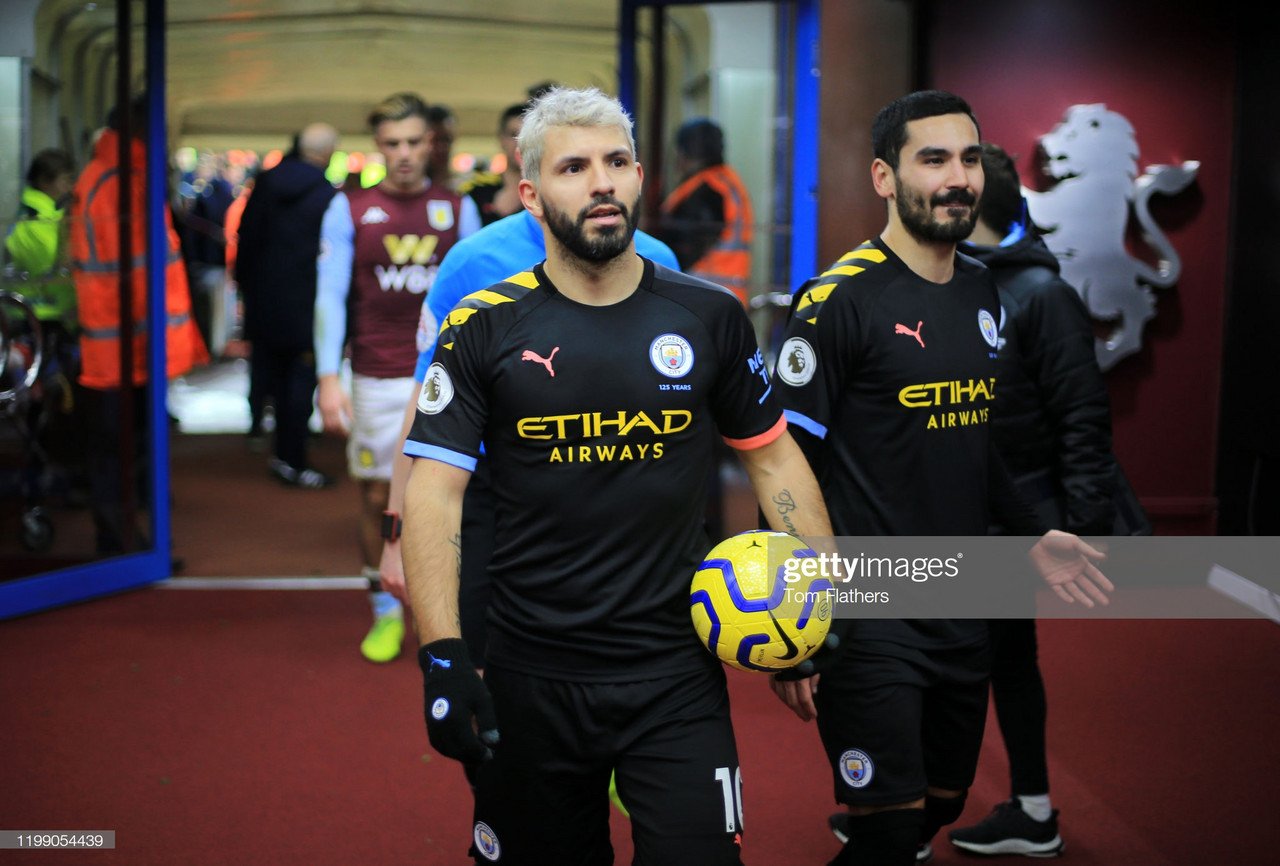