Russian coach Stanislav Cherchesov dismissed suggestions his men were under pressure but strikes by Luis Suarez, a Denis Cheryshev own goal and an Edinson Cavani effort proved to be too much in a dominant display from Uruguay against a Russia side that wilted in their first test of the tournament.

La Celeste haven’t conceded in six games and even without injured centre-back Jose Gimenez, the scorer of Uruguay's late winner against Egypt in their opening game, Russia were limited to few chances and obviously missed influential midfielder Aleksandr Golovin who was rested.

Uruguay boss Oscar Tabarez recently said his side hadn’t lived up their potential so far and they responded perfectly as Suarez temporarily silenced the home support with an expertly taken freekick early on, which he had been practising during the warm-up, from the edge of the area into the near corner.

In-form Cheryshev had the chance to draw Russia level almost immediately but his half-volley from Artem Dzyuba’s knockdown was too close to Galatasaray shot-stopper Fernando Muslera, who won his 100th international cap.

Uruguay then took control of the game and doubled their advantage in fortuitous fashion as Diego Laxalt’s effort from distance was massively deflected by Cheryshev and squeezed into the net.

Birthday boy Rodrigo Bentancur, plying his trade for Italian champions Juventus, should have put the tie to bed in the 29th minute but the promising midfielder’s close range effort was blocked by the legs of Igor Akinfeev.

Ten man Russia not at the races

Things went from bad to worse for the hosts, who are the lowest ranked team in the tournament, as Zenit St Petersburg right-back Igor Smolnikov was shown a second yellow card ten minutes before half-time for hacking down Laxalt.

Russia have scored more goals in this World Cup than the previous two combined and started the second half brightly, the introduction of Fedor Smolov helping insert belief into the rapturous home support.

6’ 5” striker Dzyuba, who had scored in the previous two games, had the best chance for Russia but he sliced horribly wide from inside the area.

Uruguay should have put the tie to bed but Suarez’s square ball was just in front of Cavani, yet to shine in the competition so far, after a fine counter attack.

Cavani finally got his goal with a simple finish inside the six-yard box after a Diego Godin header was well saved as Uruguay won only their second game ever against Russia, the other being in the 1970 World Cup, to set up a tie against the runners up of Group B.

Russia meanwhile have the much more tricky task of facing the winners, with the ties confirmed after the games later tonight. 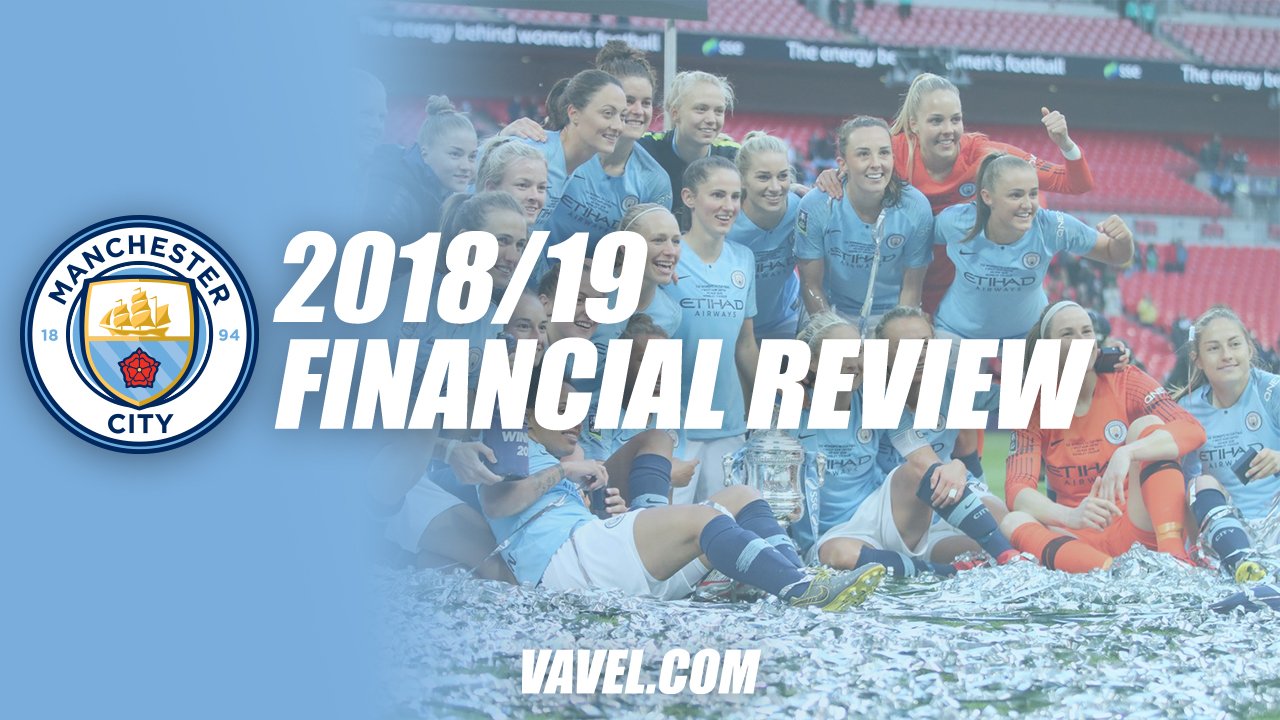 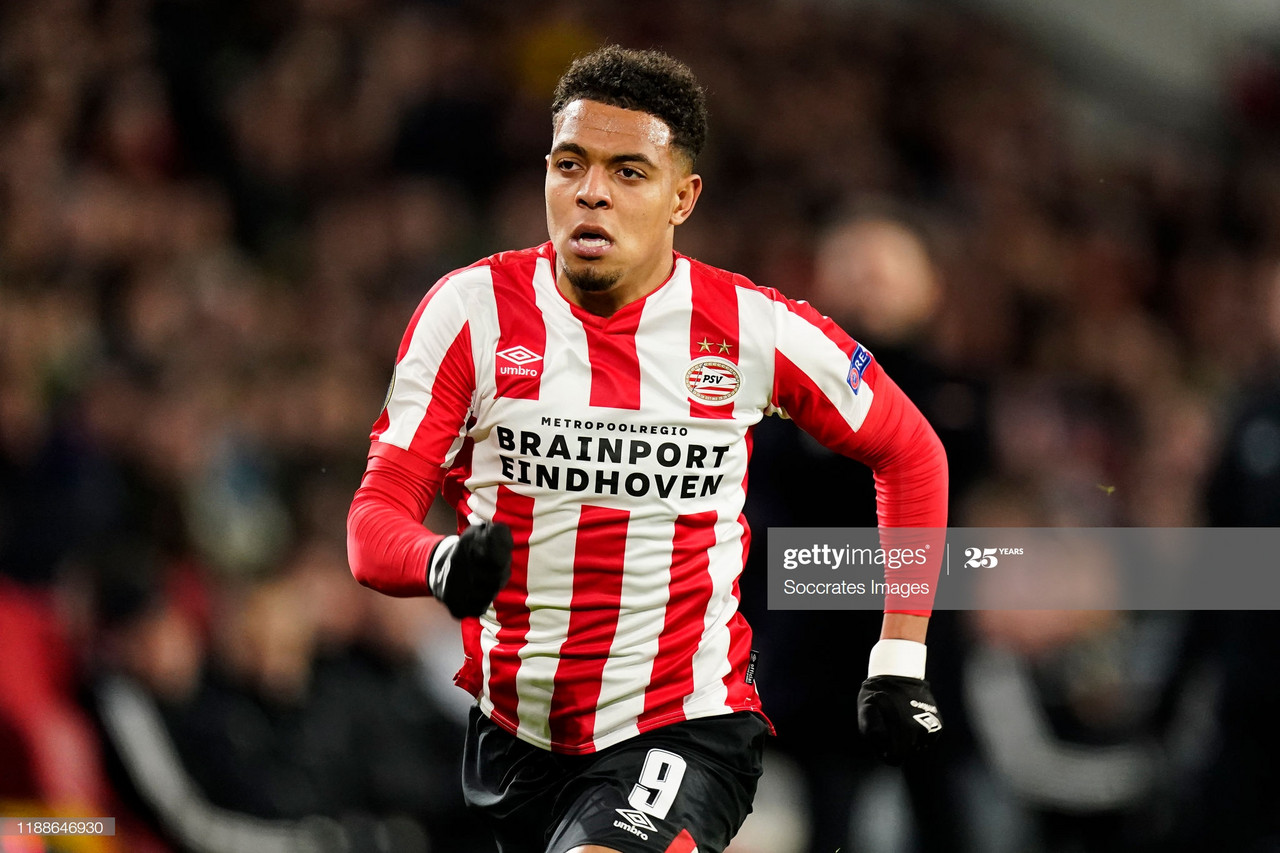 Opinion: Why Leicester City should sign Donyell Malen as a long-term replacement for Jamie Vardy20 hours ago 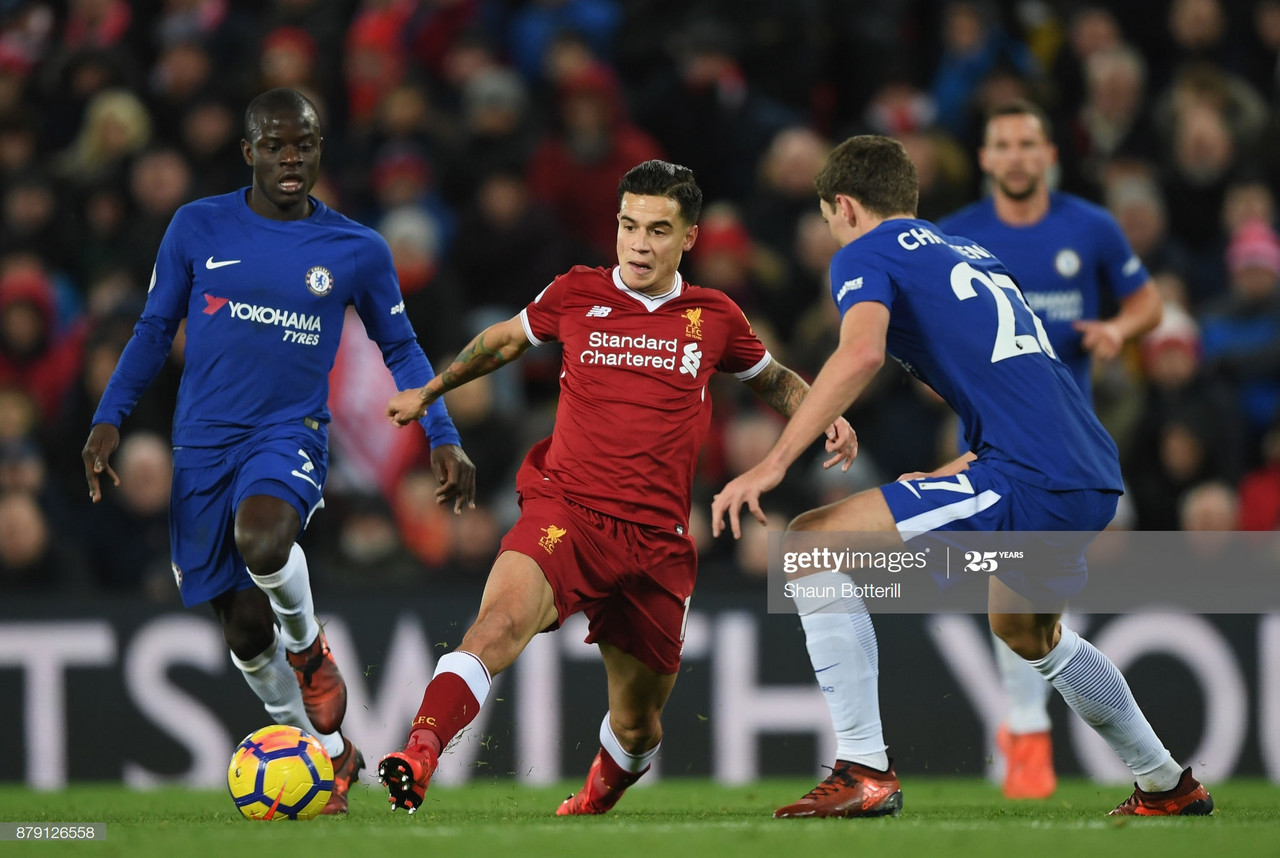 Frank fires Frank a warning about Philip a day ago 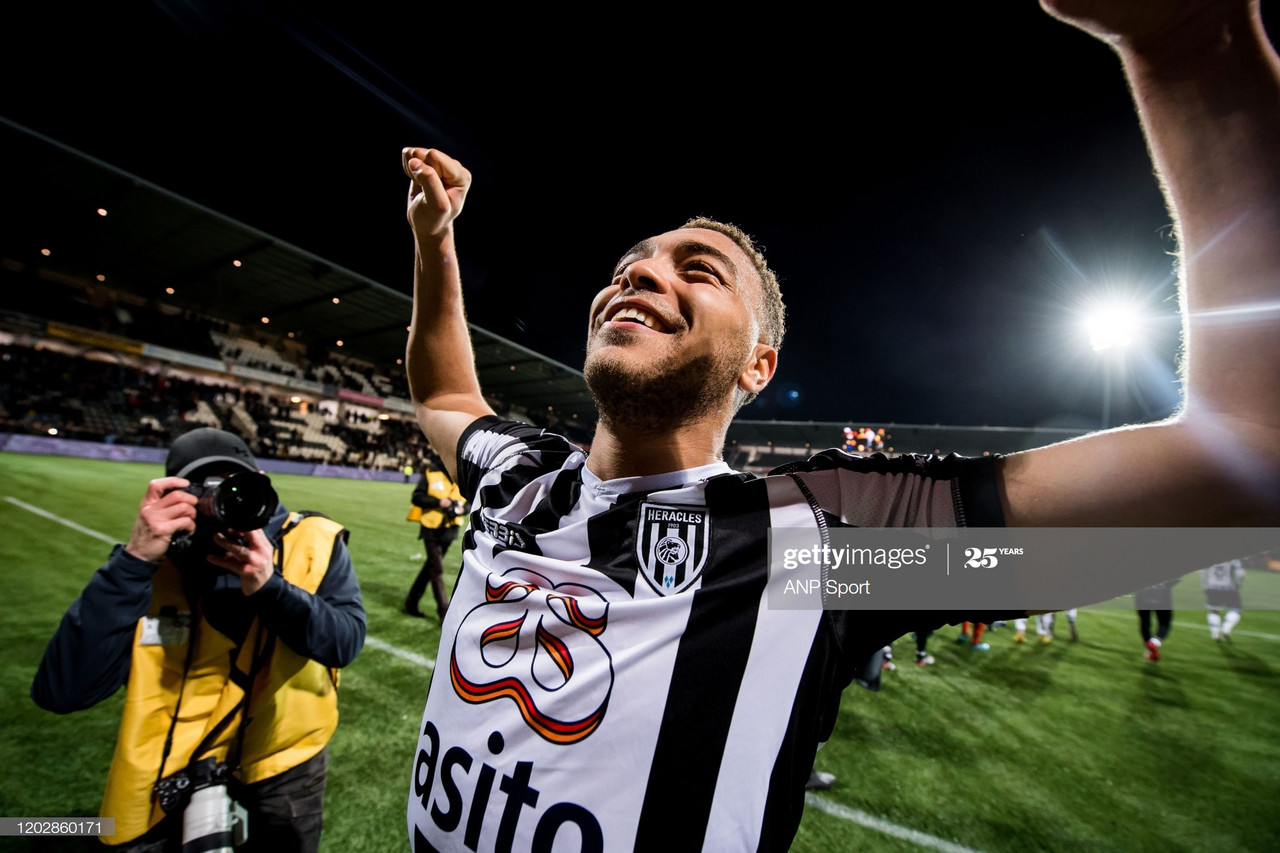 Cyriel Dessers: The Heracles striker who would 'love' a switch to West Londona day ago 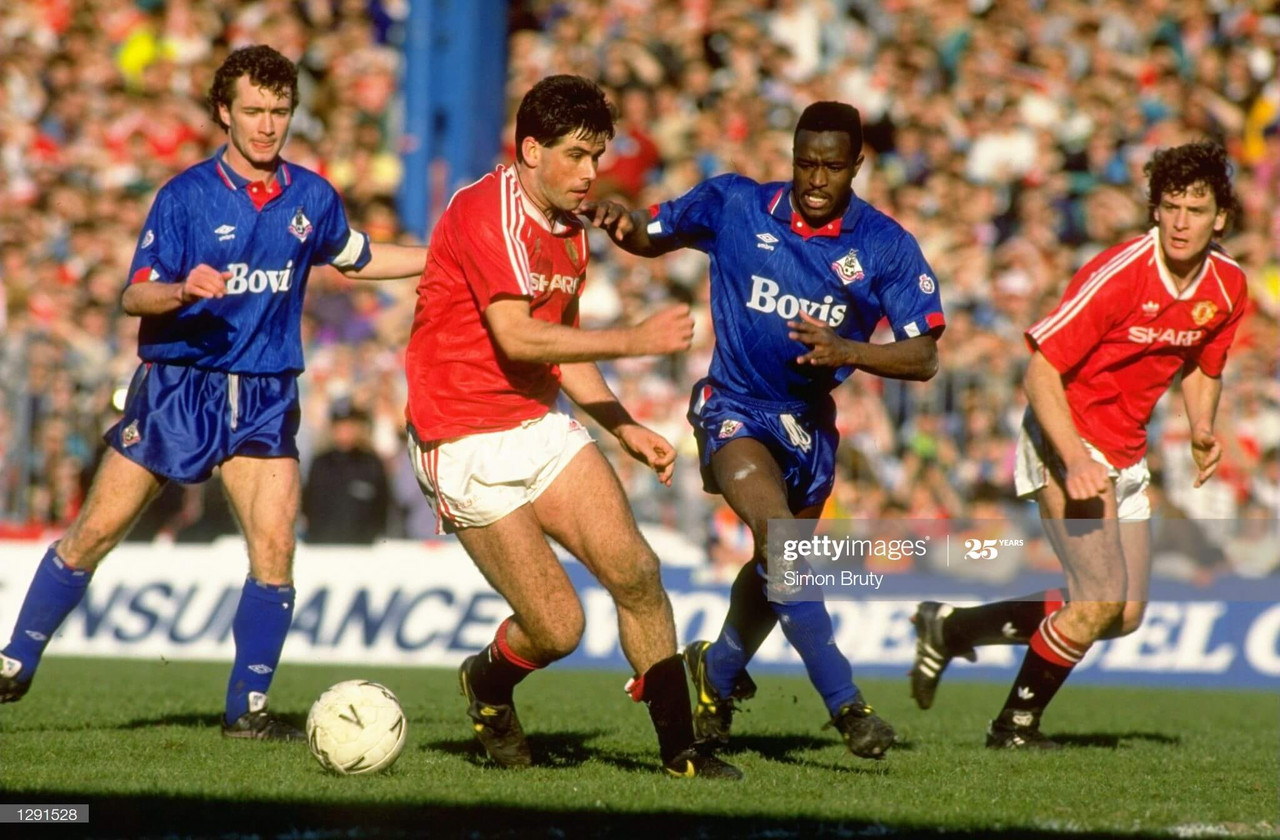 On this day: Oldham Athletic 3-3 Manchester Uniteda day ago 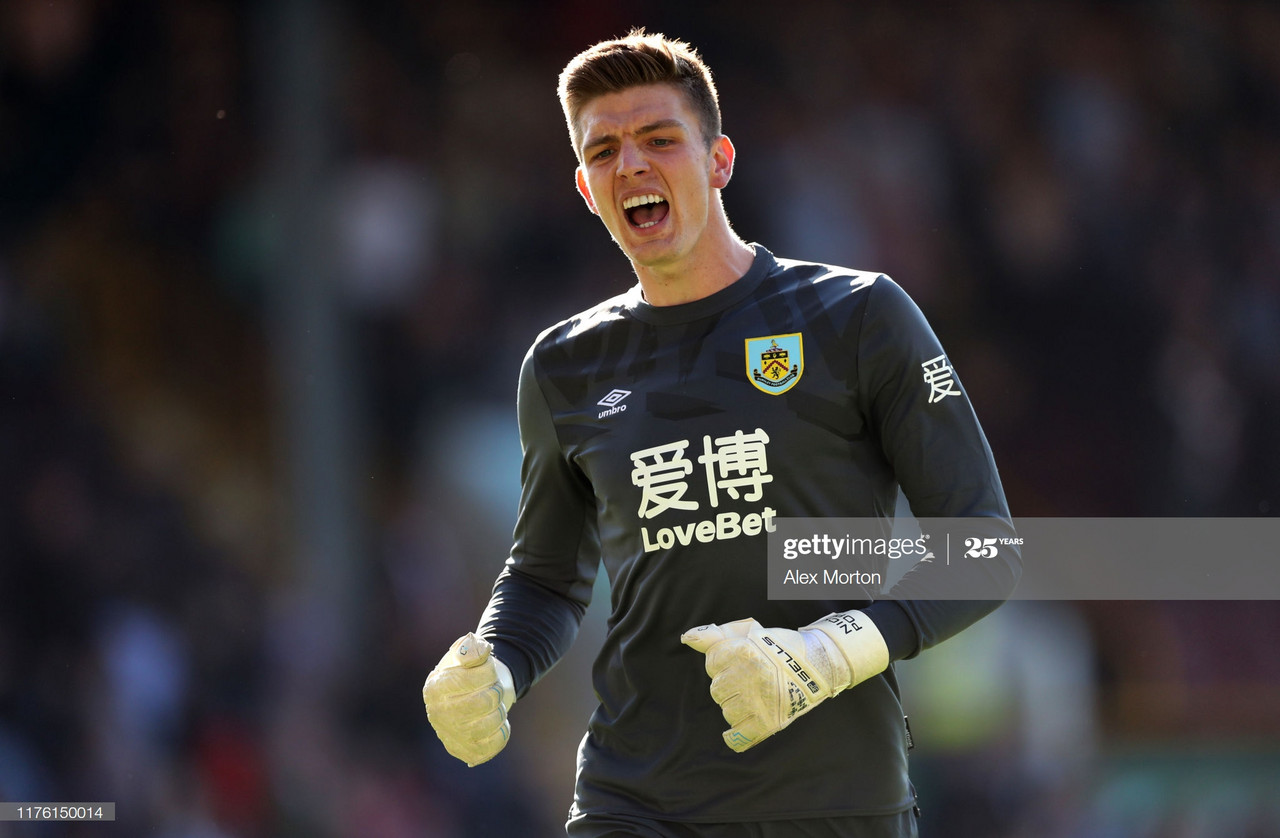 Nick Pope could be answer for London cluba day ago 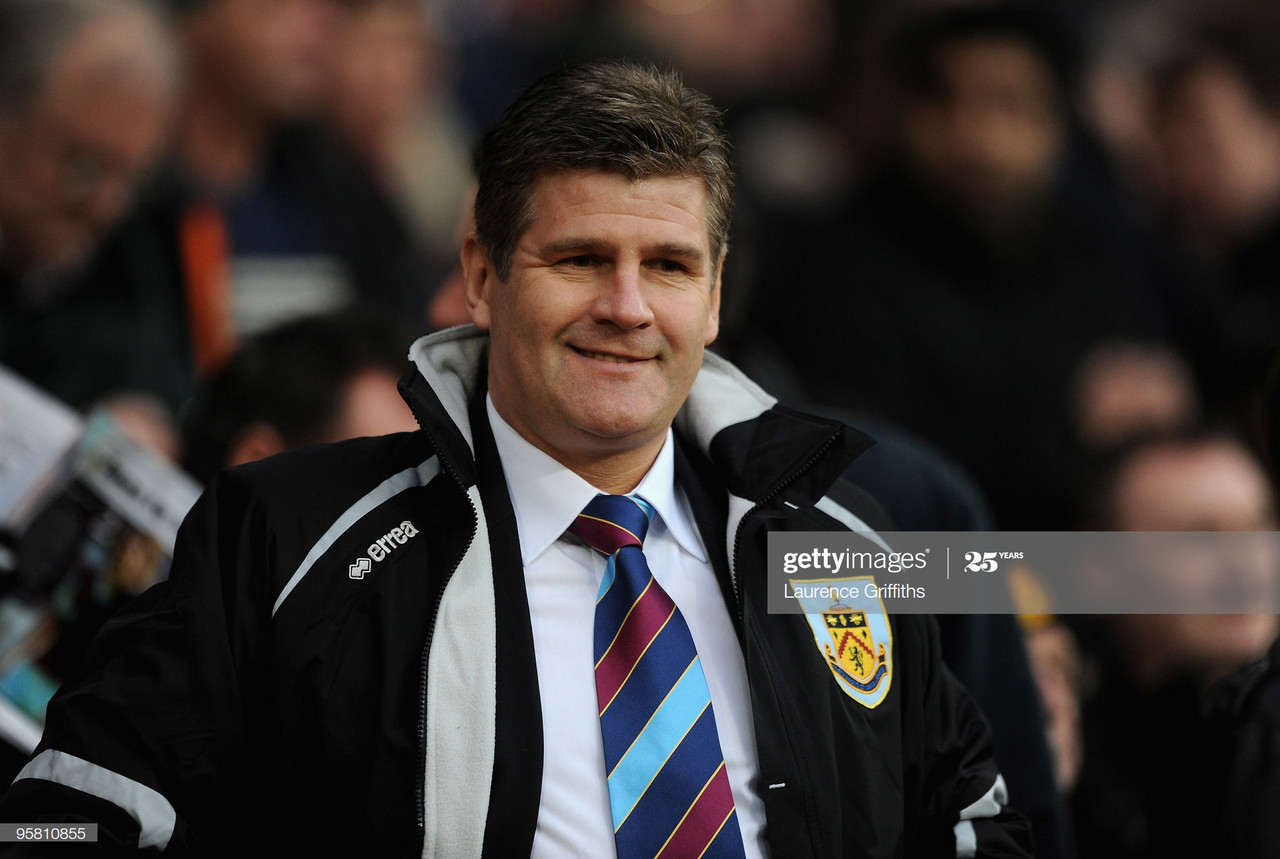 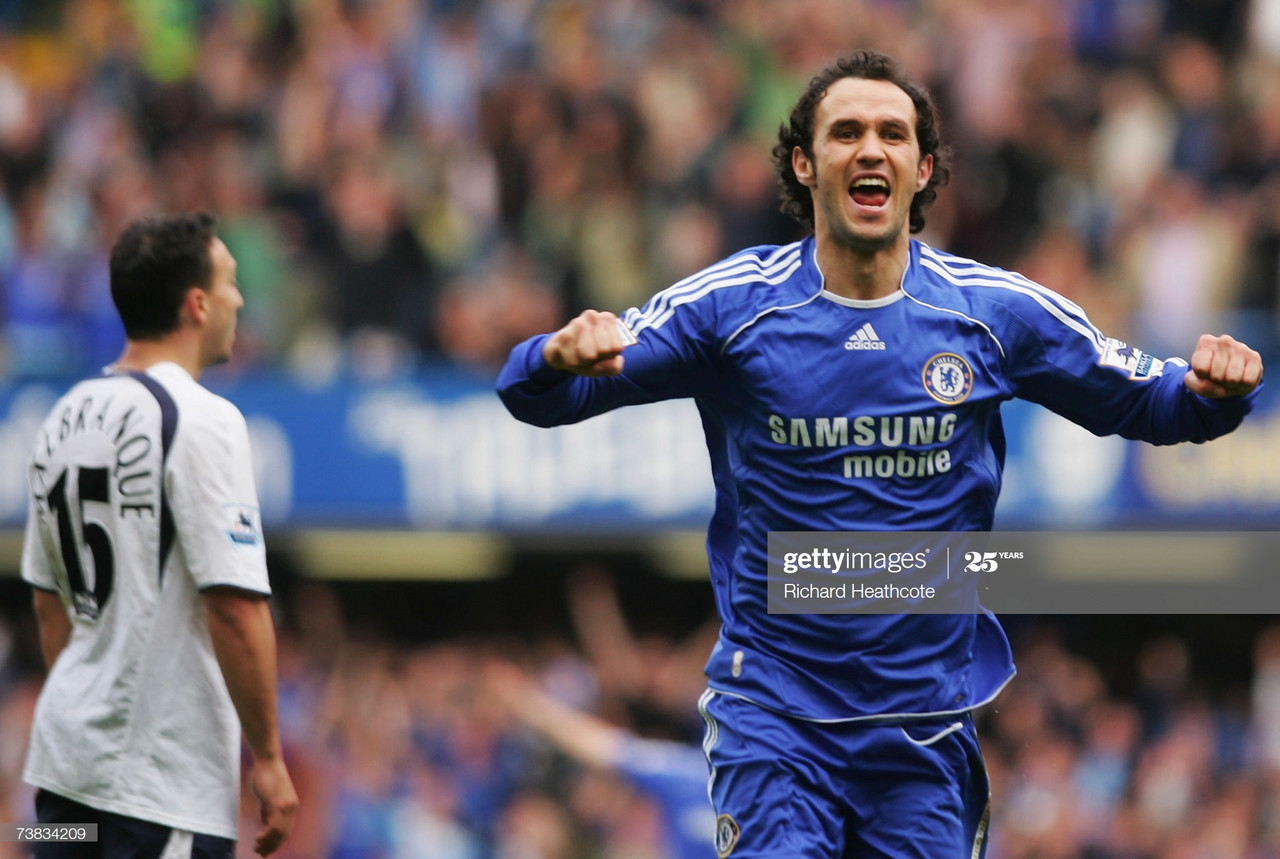 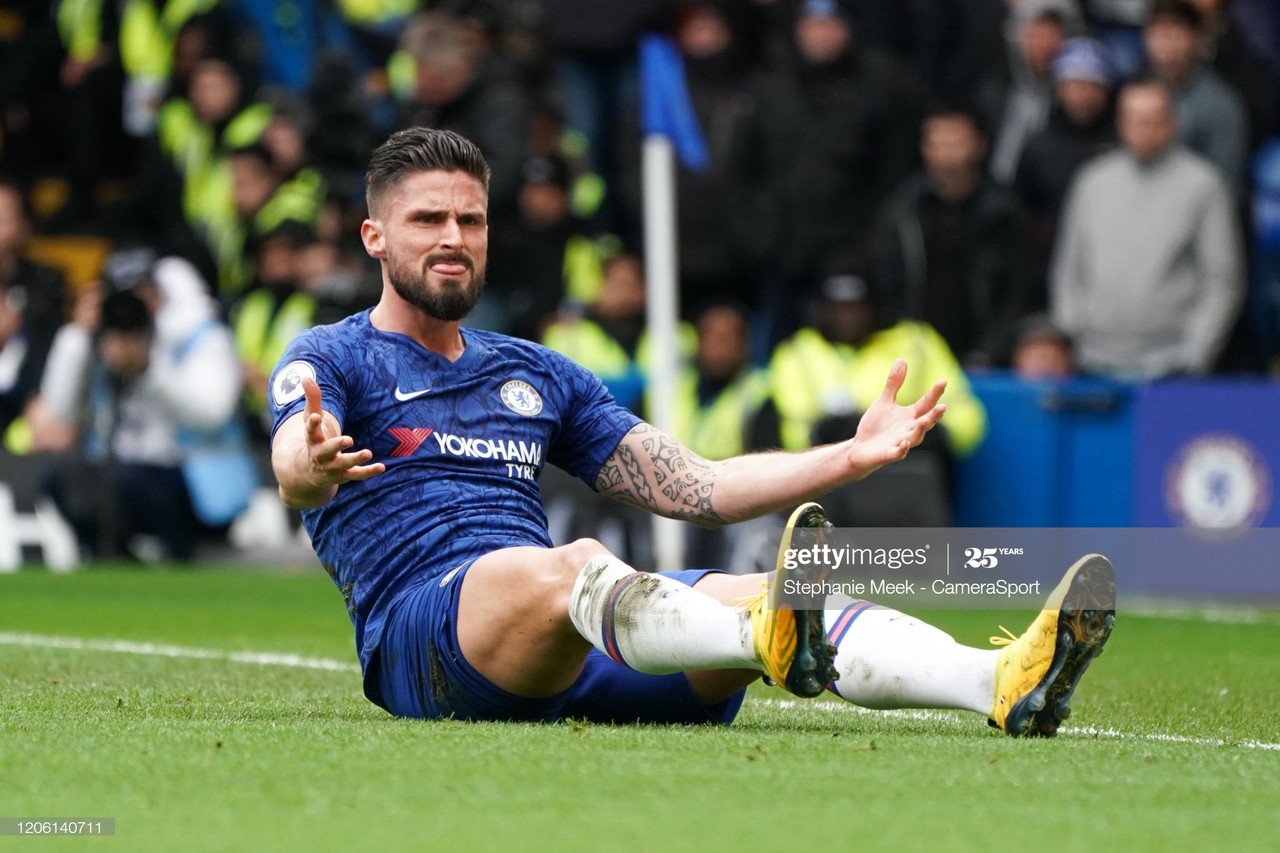 Giroud could make U-turn on Chelsea career3 days ago