Fulham capped off a summer of lavish recruitment on their return to the Premier League this season, with a five-fold deadline day swoop.

Marseille midfielder Andre-Zambo Anguissa was the day's biggest deal, joining the club for a fee in the region of £22.3m

The Cottagers also complete moves for defenders Timothy Fosu-Mensah on loan from Manchester United, with Joe Bryan making the switch from Bristol City.

Goalkeeper Sergio Rico from Sevilla makes the move to England, as does forward Luciano Vietto, completing a manic day at Motspur Park.

The club's deadline day signings takes the west Londoners' total spending in the close season well past the £100m mark.

Having already brought in a host of high-profile names including Calum Chambers, André Schürrle, Jean Michaël Seri and Aleksandar Mitrovic, boss Slavisa Jokanovic concluded strengthening his squad for the season ahead as the club's training ground's door rotated perpetually.

Beginning with the capture of Sevilla stopper Rico on a season long-loan deal, the Rojibancos' number one rather curiously becomes the Fulham's second goalkeeper signing of the window after fellow La Liga club Leganes agreed to the sale of Fabri.

As deadline day ticked on into the final hour, Bristol City defender Bryan completed his move to Craven Cottage on a four-year deal, having earlier rejected a move to Aston Villa after agreeing an initial move to Birmingham.

As the five o'clock deadline passed, Fulham were still working on three further deals and almost two hours later the loan signing of Vietto was next to be confirmed.

Having moved from Villarreal in 2015- where the 24-year-old Argentine netted an impressive 28 goals in 32 league games, Vietto again was in hot form in Madrid notching 19 in 25, before spending the last two season at Sevilla and Valencia respectively and will add a dynamic threat at the head of the Fulham attack.

The Cottagers had already bolstered their midfield options with Seri, but the former Nice man will be joined by his fellow Conforama-mate Aguissa, to combine what could be a formidable central partnership.

To complete the day, Fosu-Mensah then joined the band of new faces into Fulham as United's versatile Dutch defender moves to the capital on loan for the second season on the bounce after his spell at Crystal Palace last term.

Having missed out on the signing of Valencia right-back Martin Montoya, Jokanovic will now have further options to take into the opening game of the season on Saturday against the Eagles at Craven Cottage. 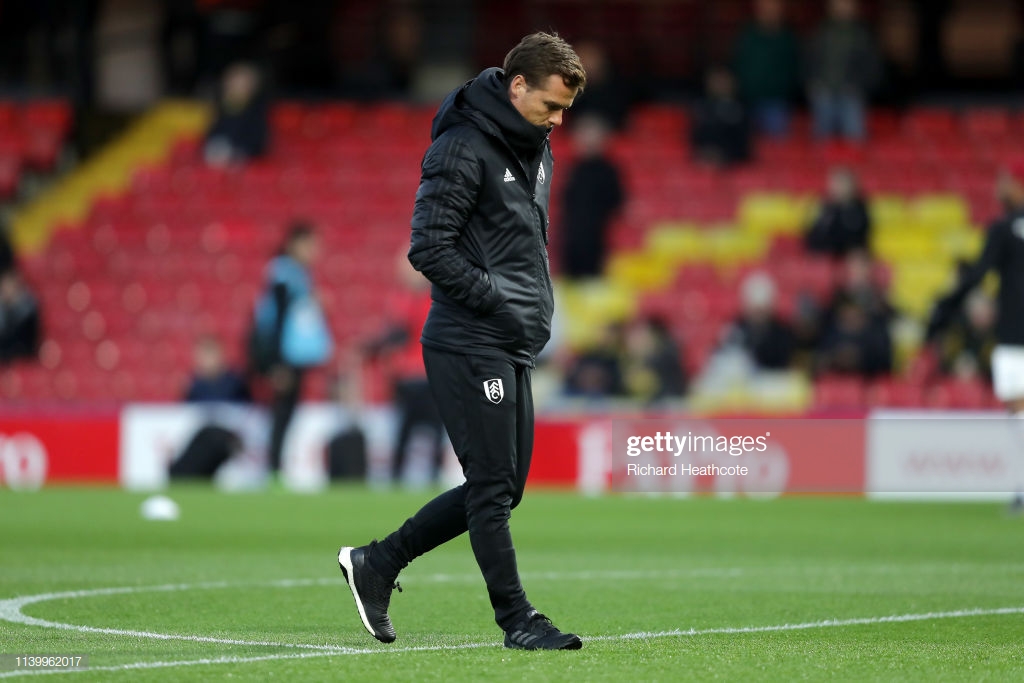 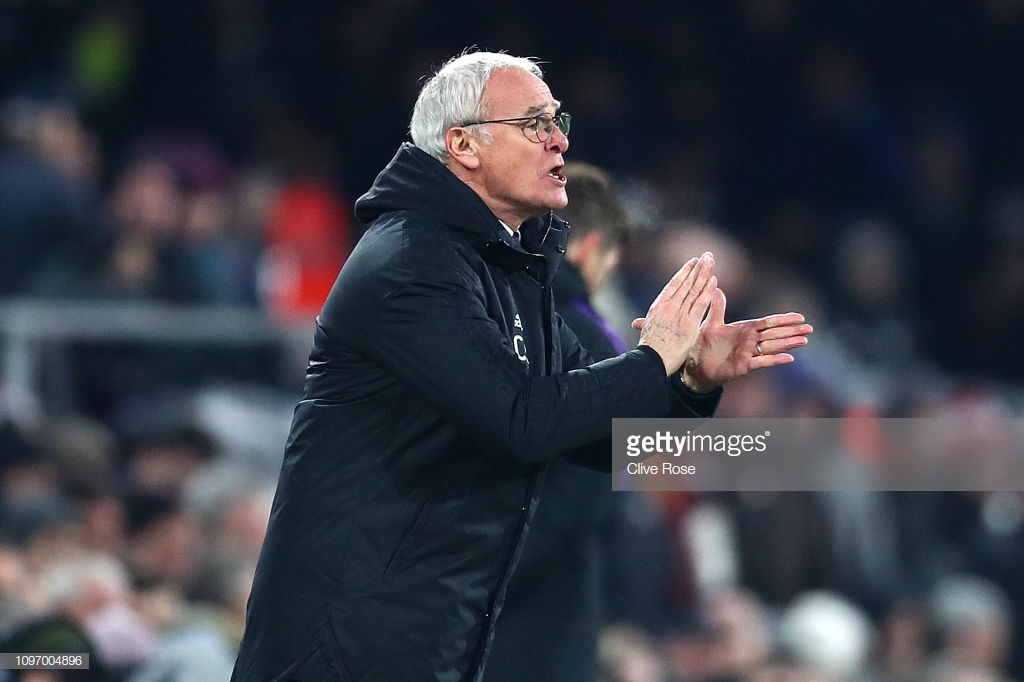 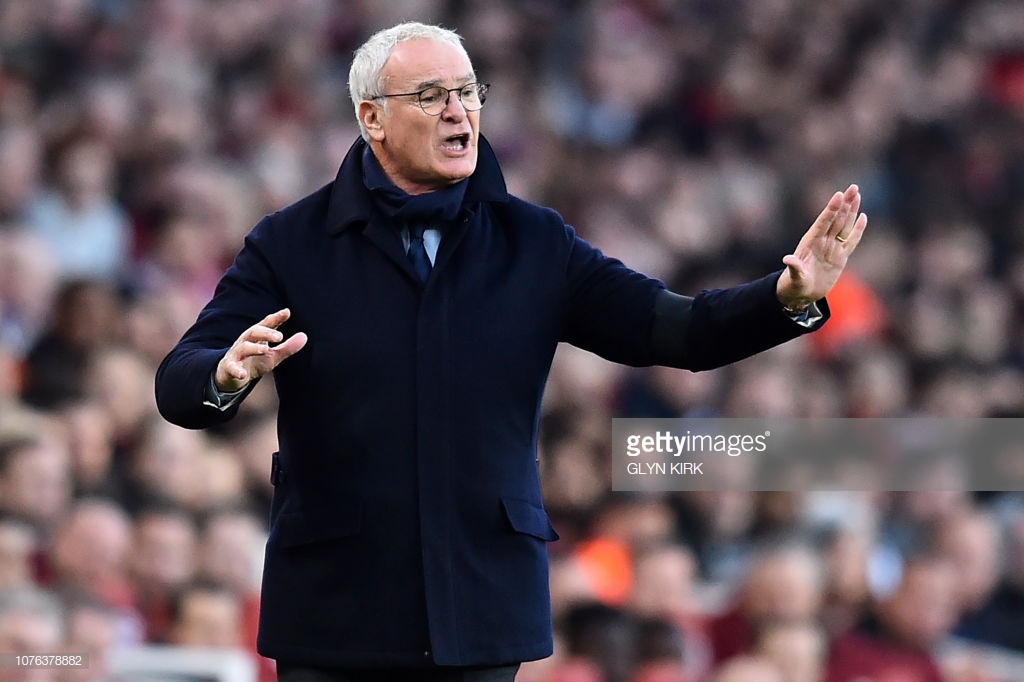 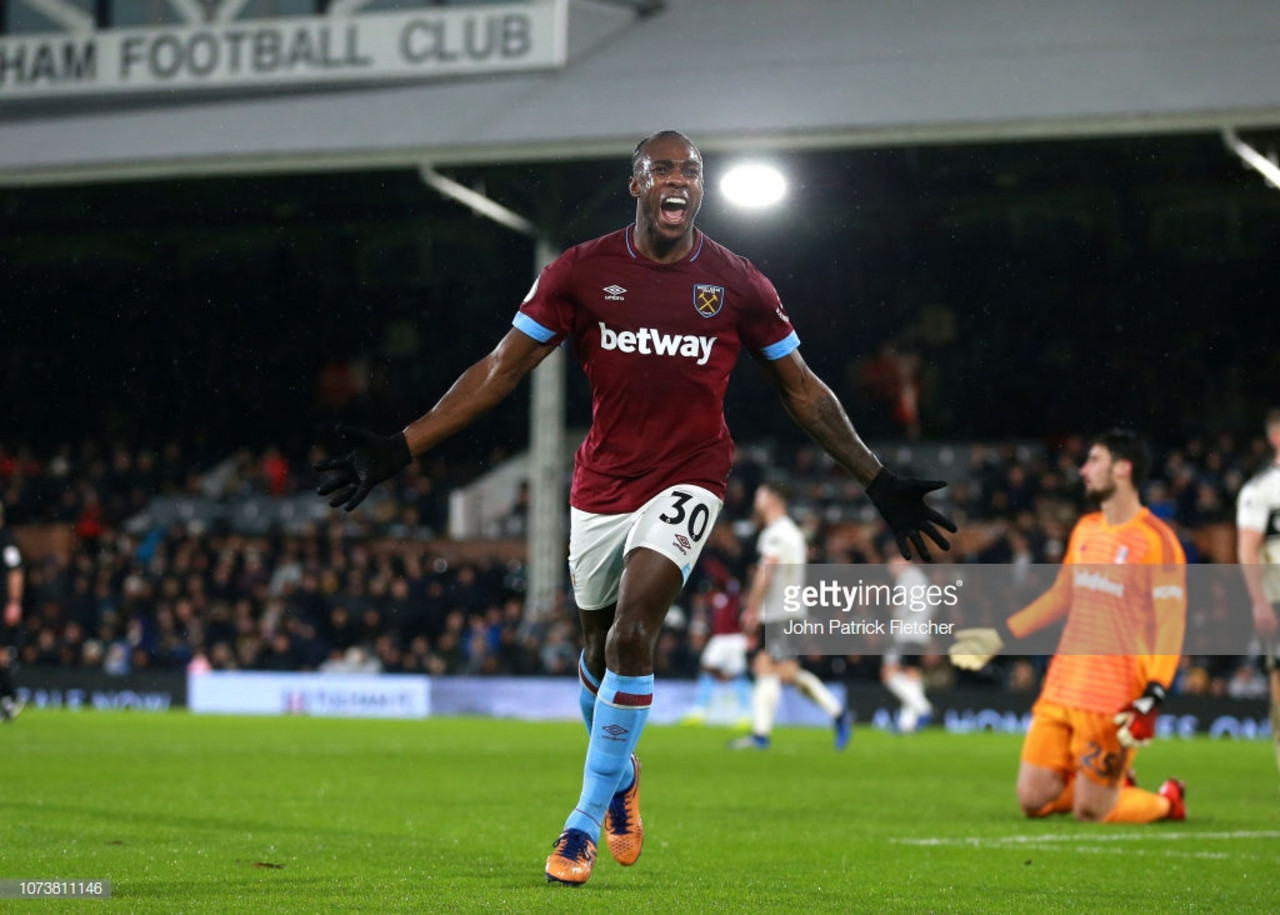 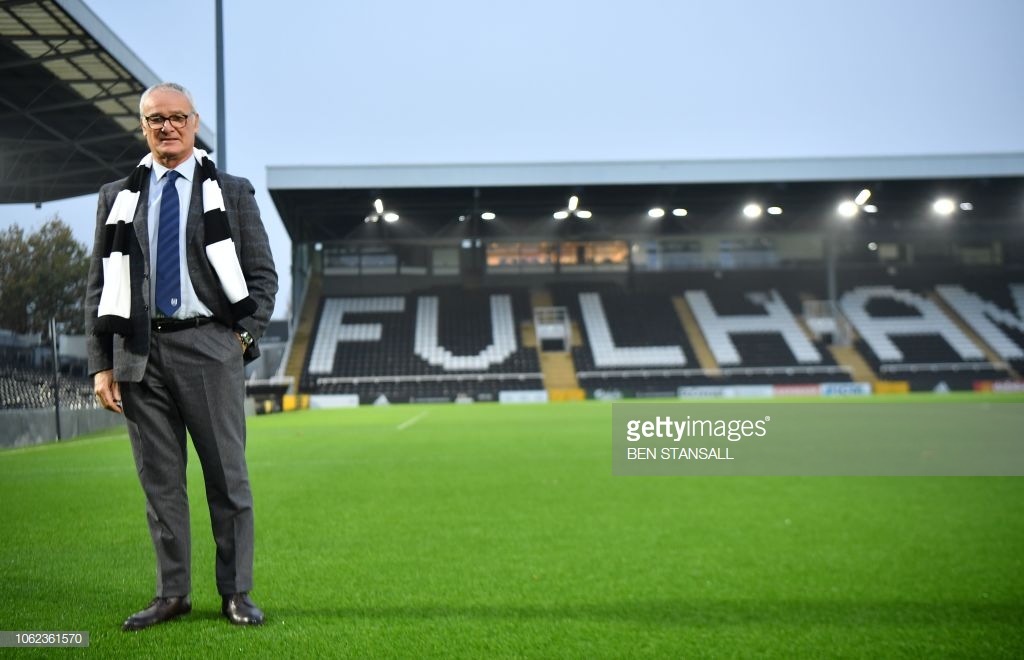 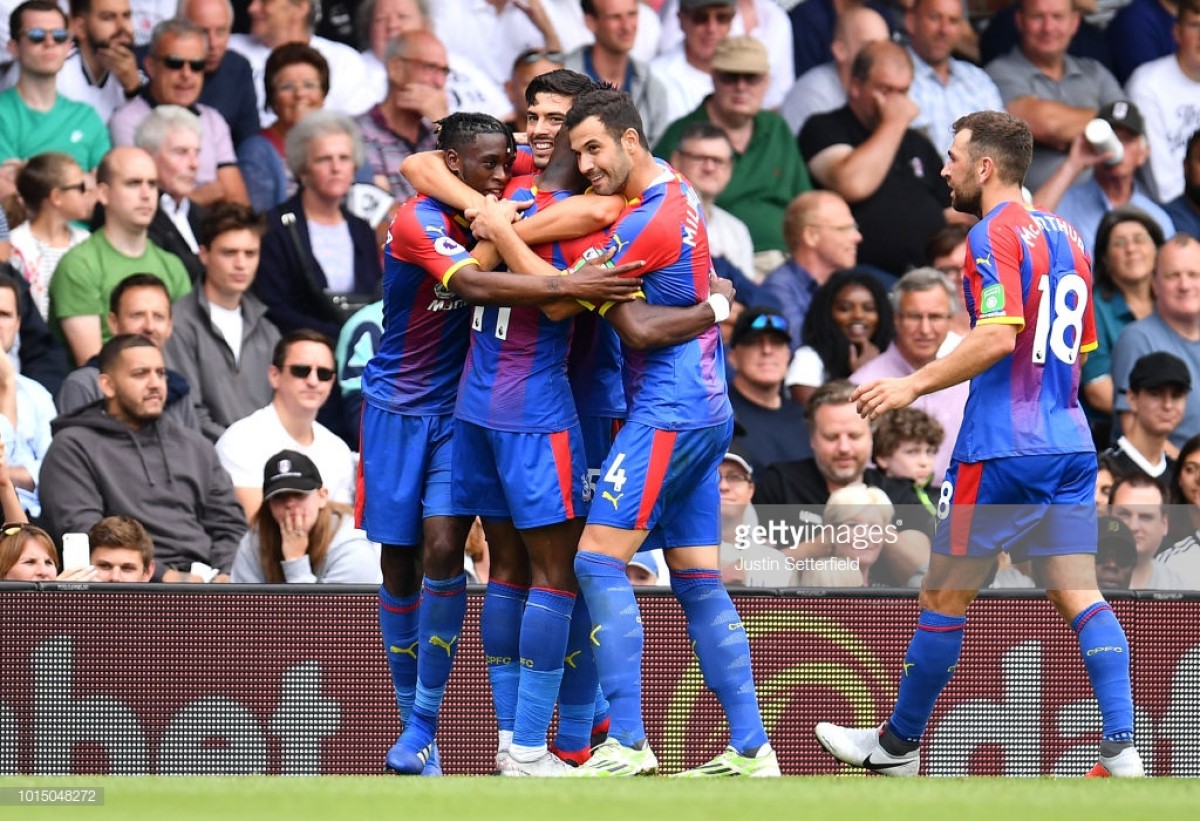 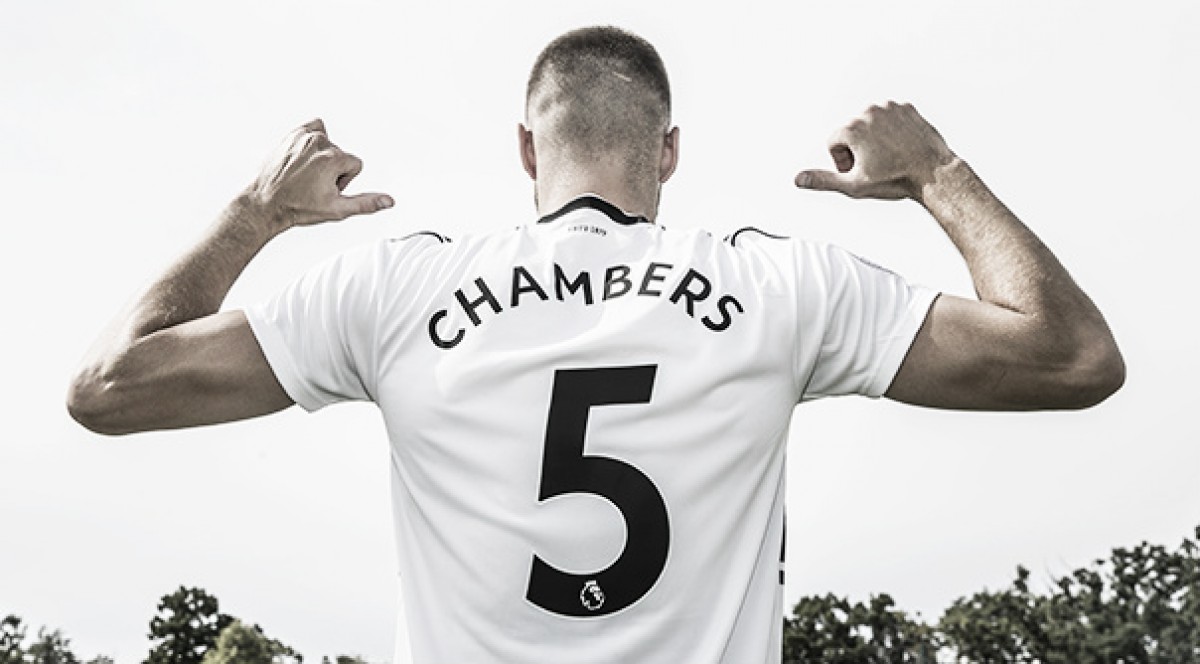 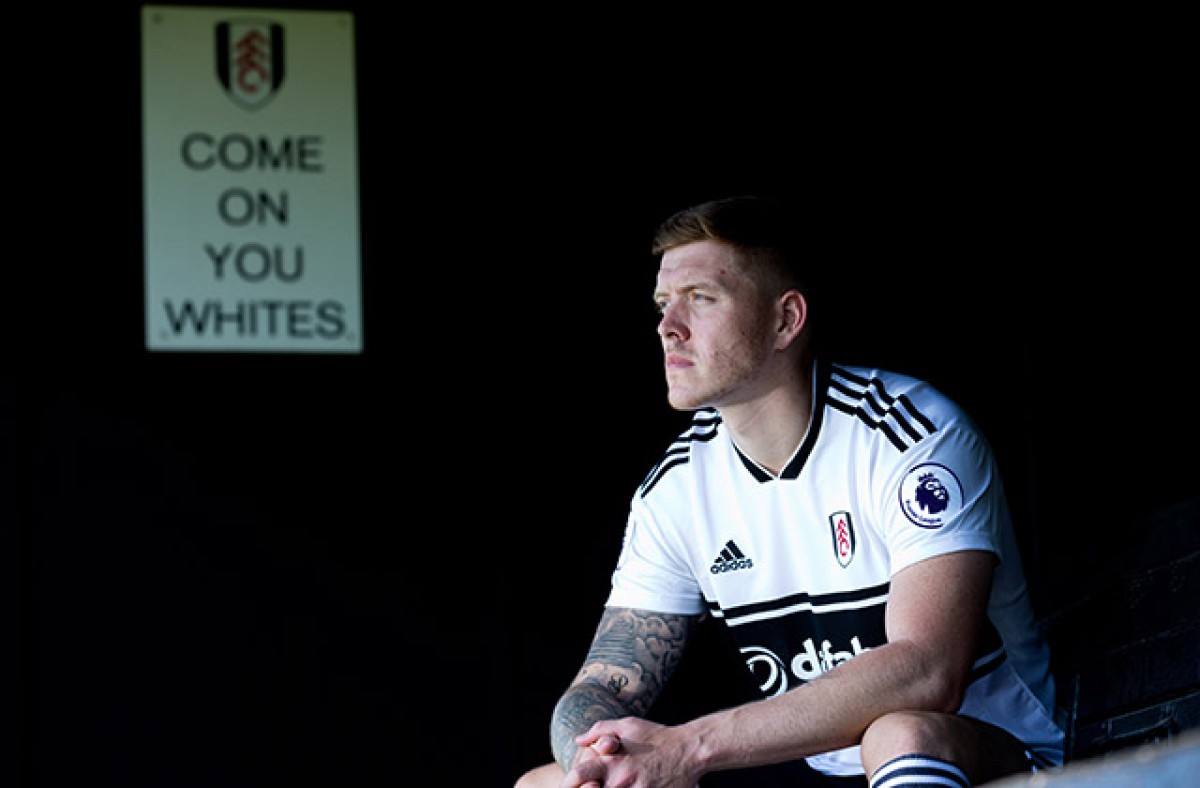