Despite leading by two goals to nil at half time, Leicester City managed to come back from behind twice but just couldn't handle an in-form Diogo Jota.

It was Wolves who came out of the blocks the fastest, scoring two goals after just 12 minutes. Jota took his chance well for the first and Ryan Bennett rose up to a corner to make it 2-0.

From then on, Wolverhampton Wanderers looked as if they could have put the game to bed with multiple chances for Jota and Raul Jimenez being easily dealt with by Foxes keeper Kasper Schmeichel.

The home side were looking comfortable right up until half time and were seemingly cruising to a simple victory. Straight after the break the tables were turned as young English talent Demarai Gray pulled a goal back in the 47th minute.

His low driven shot from a tight angle managed to find its way past a stretching Rui Patricio and into the bottom left-hand corner. Shortly after, recalled Harvey Barnes' effort deflected off captain Conor Coady to complete the quick fire comeback inside the first 5 minutes of the second half.

Wolves were woken up and instantly responded through Jota in the 64th minute. The Portuguese winger received a stunning 40 yard floated ball over the top from fellow Portuguese talent Ruben Neves, the winger took it down on his chest and slammed it past Schmeichel.

As the game approached full time, it seemed as though Leicester's captain Wes Morgan had snatched a draw when he headed home a free kick that was whipped in by substitute James Maddison.

The drama didn't end there, Jota managed to find time to grab a winner and his hat trick deep into stoppage time. The goal was his fifth of the season and more importantly, moves Wolves up to seventh.

Schmeichel will probably feel he was hard done by to be on the losing side this afternoon. Before going behind the Dane made a magnificent save, tipping over a curling effort from Neves.

Nuno Espirito Santo will no doubt be pleased with the comeback and the result, but equally there will be a sense of disappointment that his side didn't put the game to bed in the first half.

Despite being just one place off of a European spot, the Midlands side are still nine points behind sixth-place Arsenal. 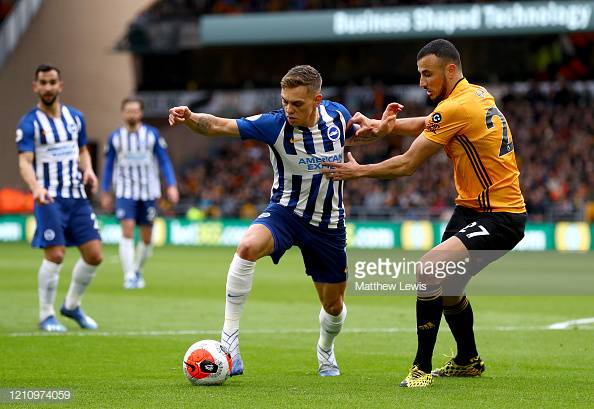 Wolverhampton Wanderers 0-0 Brighton and Hove Albion: A tale of two defences3 months ago 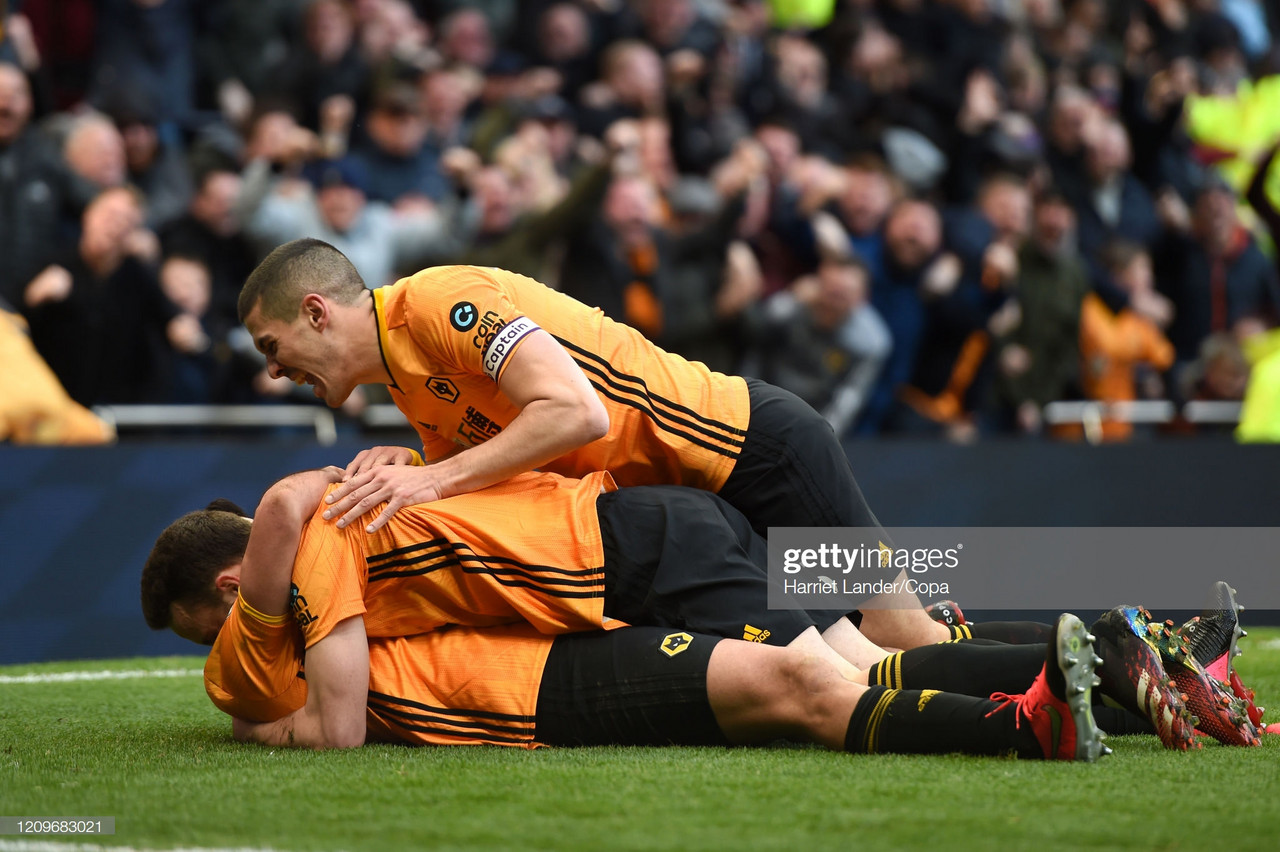 Nuno Espirito Santo post comeback against Tottenham: "We were relentless."3 months ago 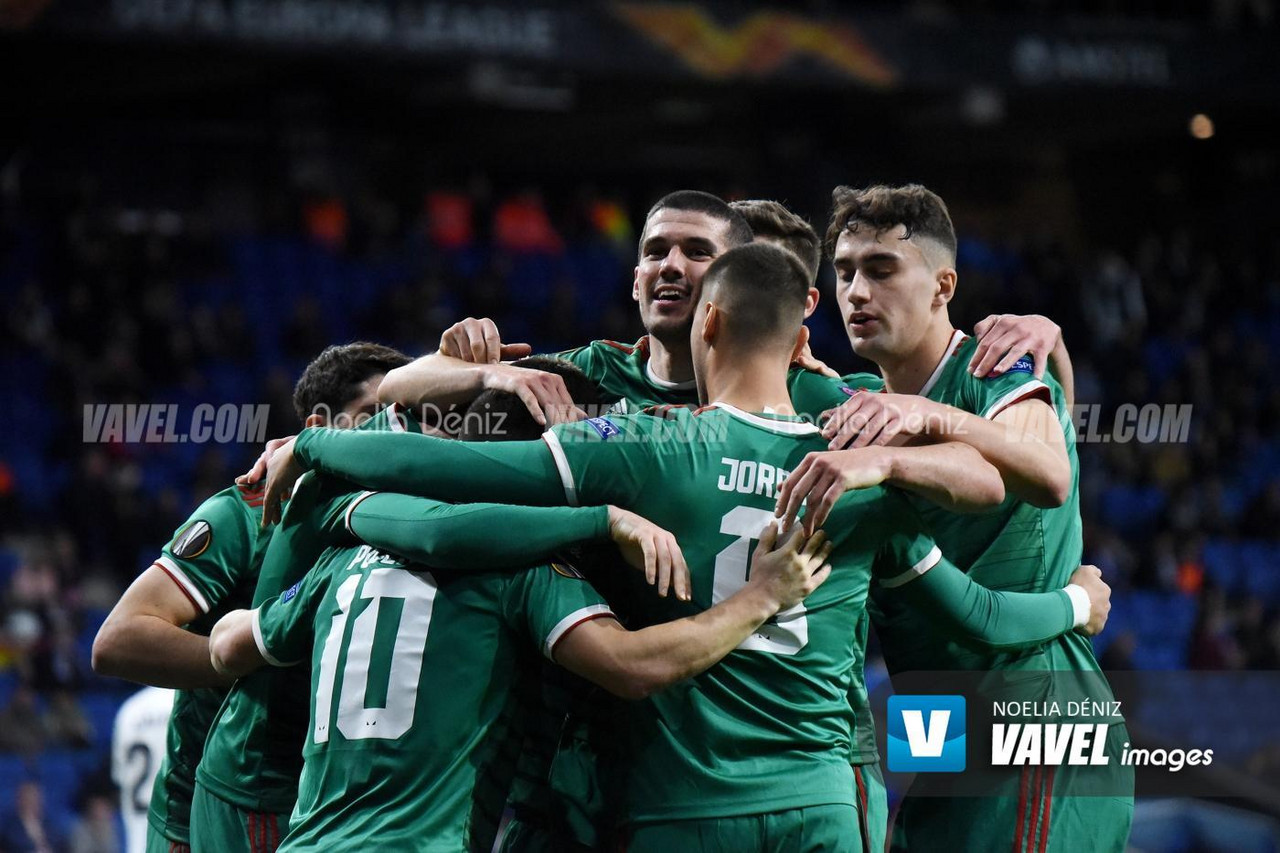 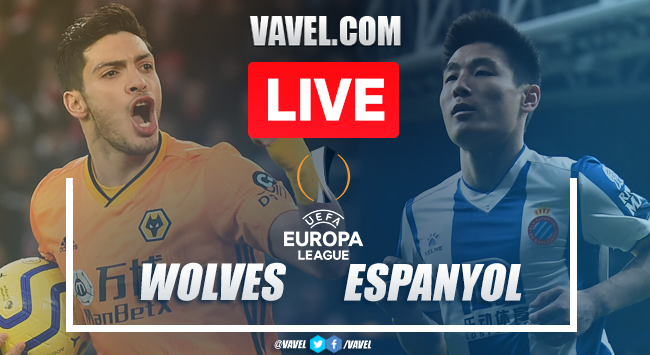 As it happened: Jota hat-trick stuns struggling Espanyol (4-0)3 months ago 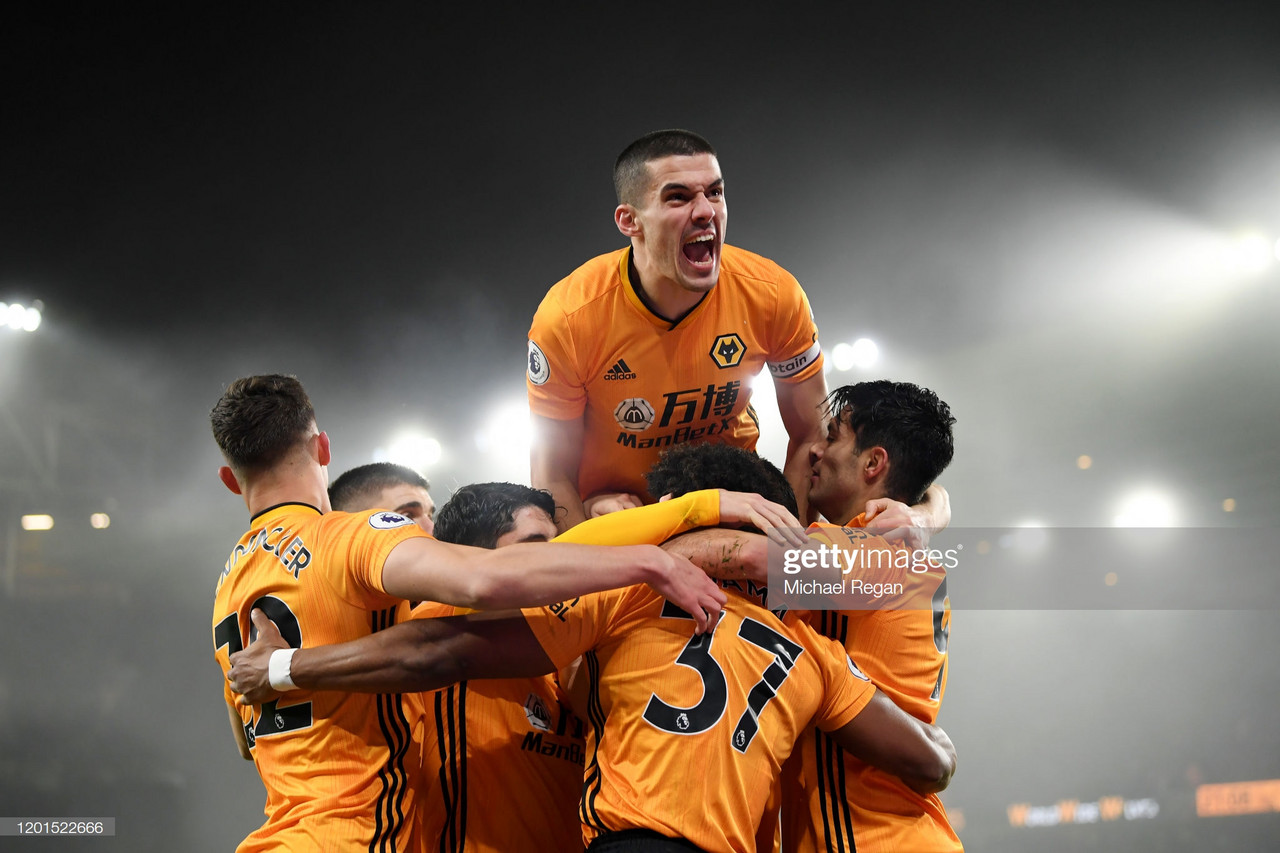 Wolverhampton Wanderers vs Espanyol Preview: The knockout stages are here3 months ago 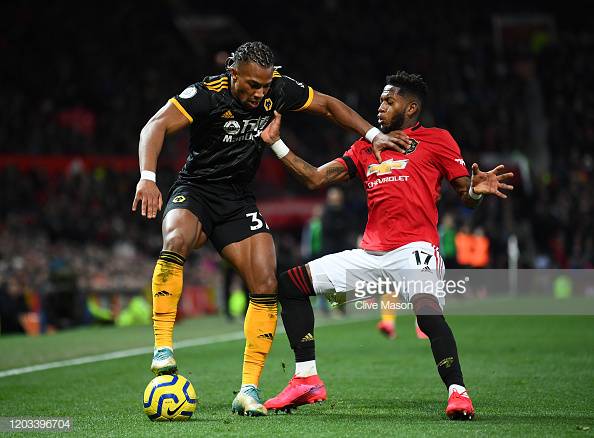 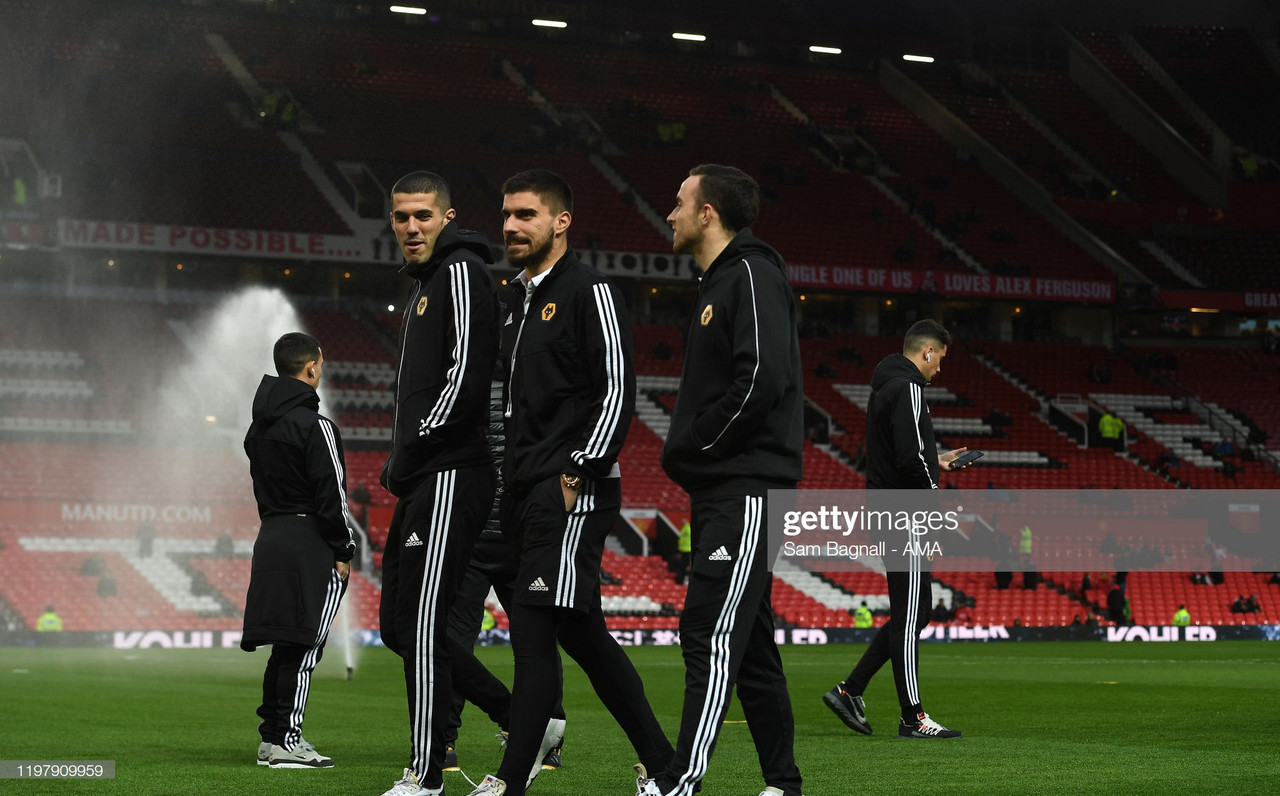 Manchester United vs Wolves: Live Stream TV Updates and How to Watch Premier League 2020 (0-0)4 months ago 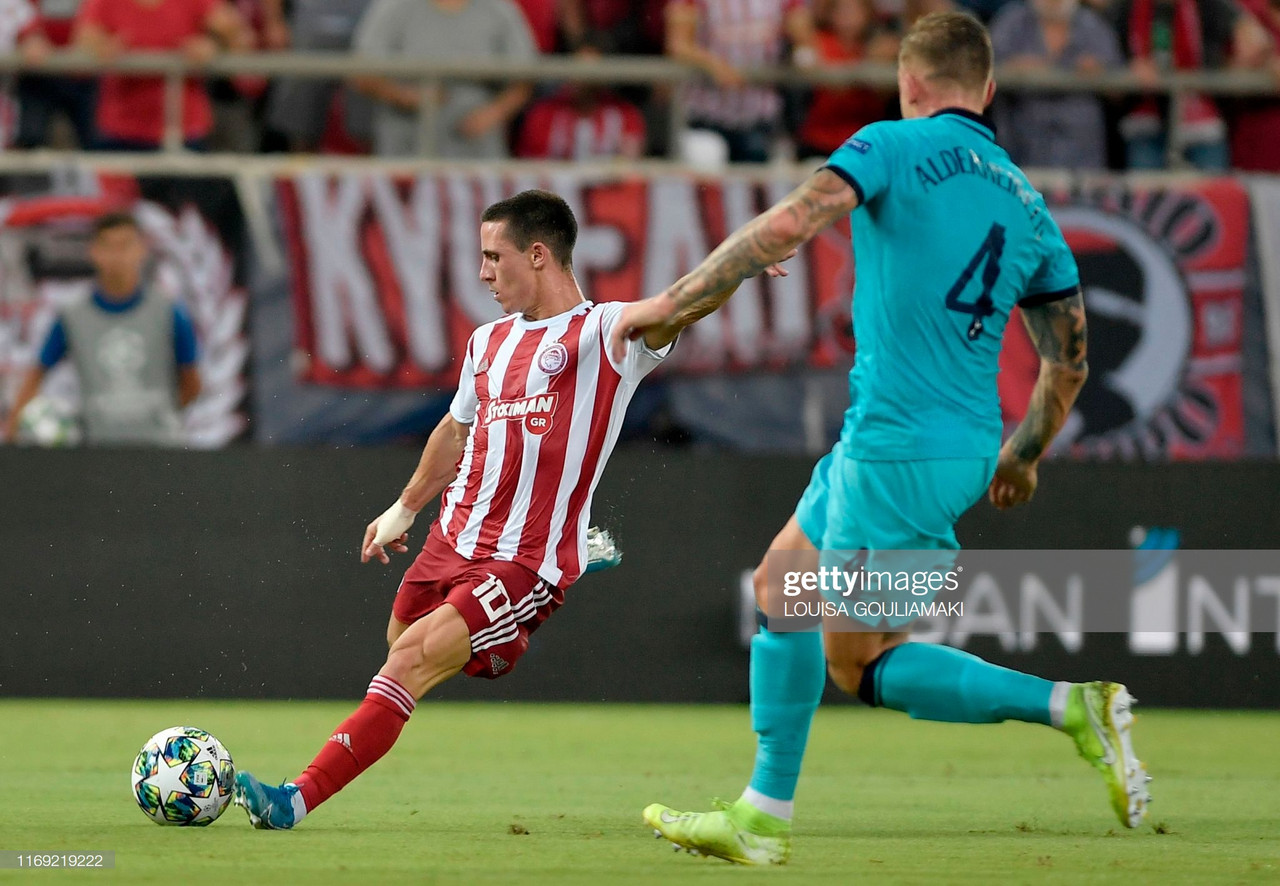 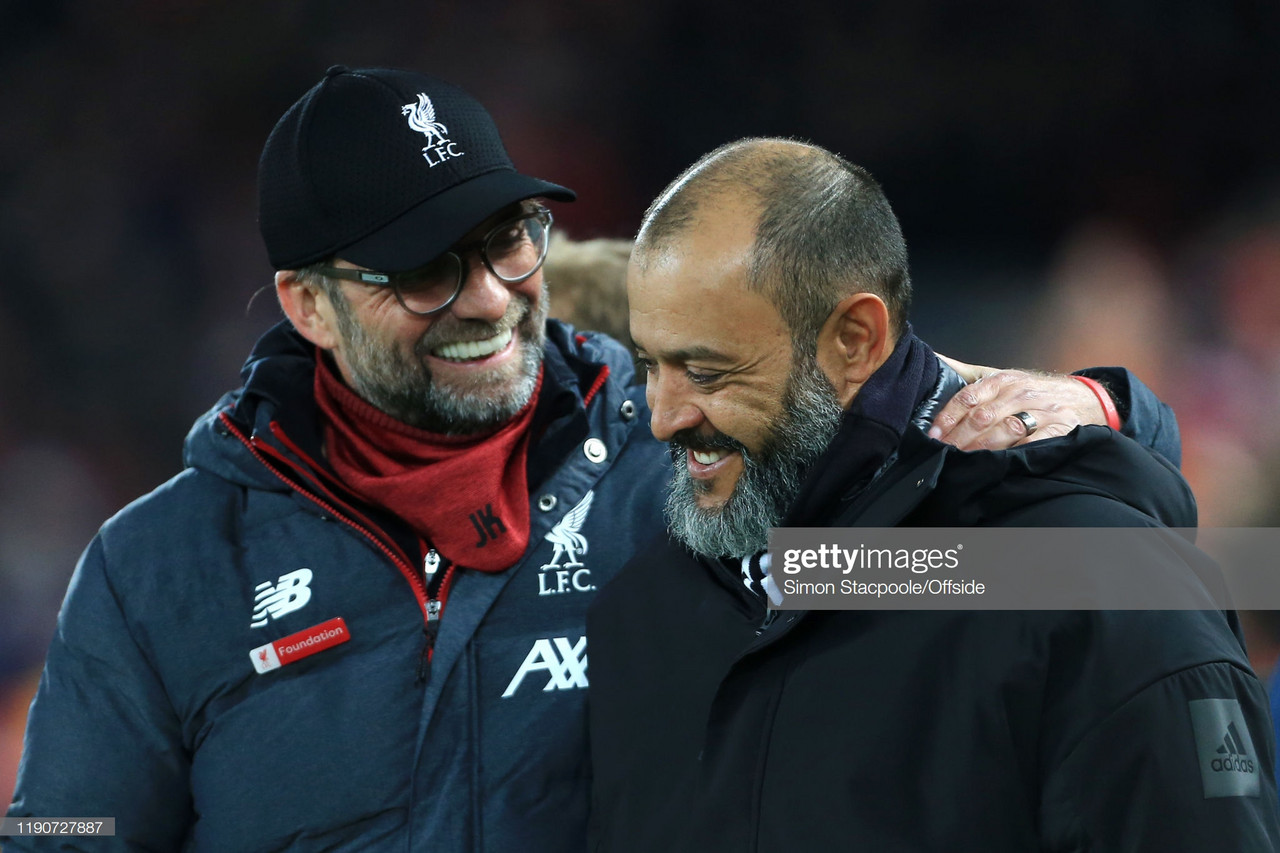 Nuno Espirito Santo: "Some of the Wolves' rumours are true and some of them are not"4 months ago 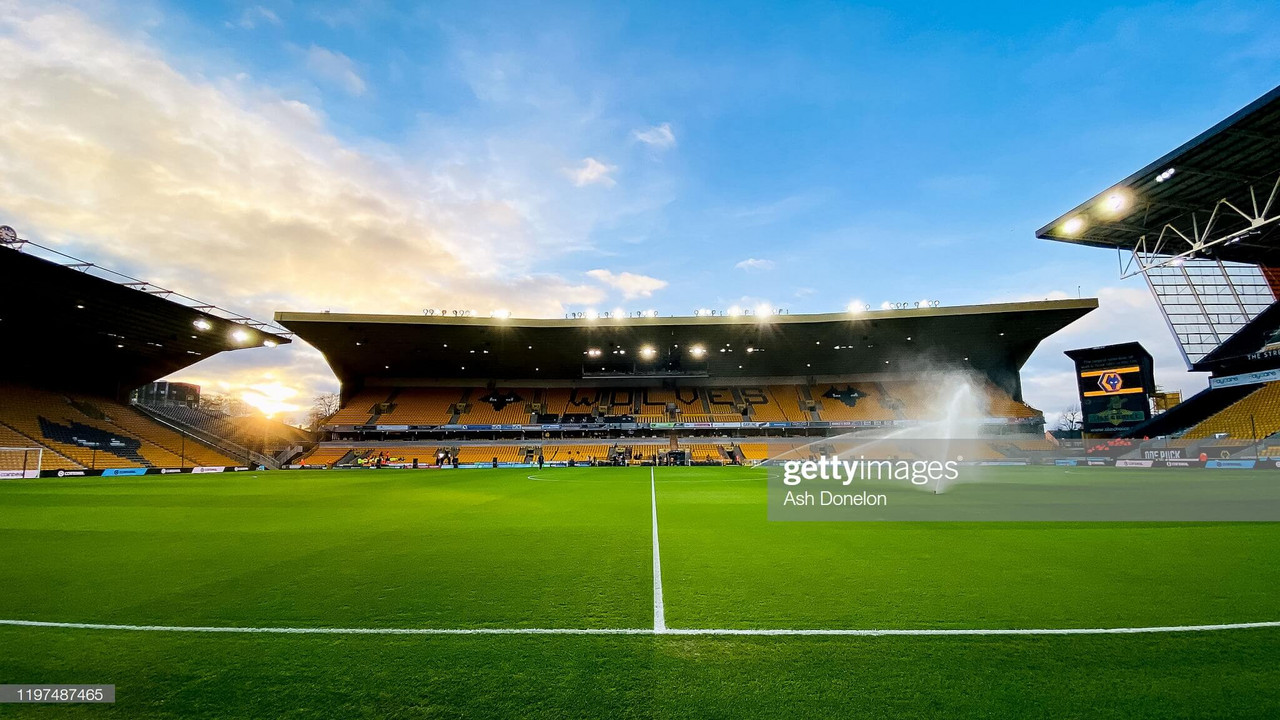 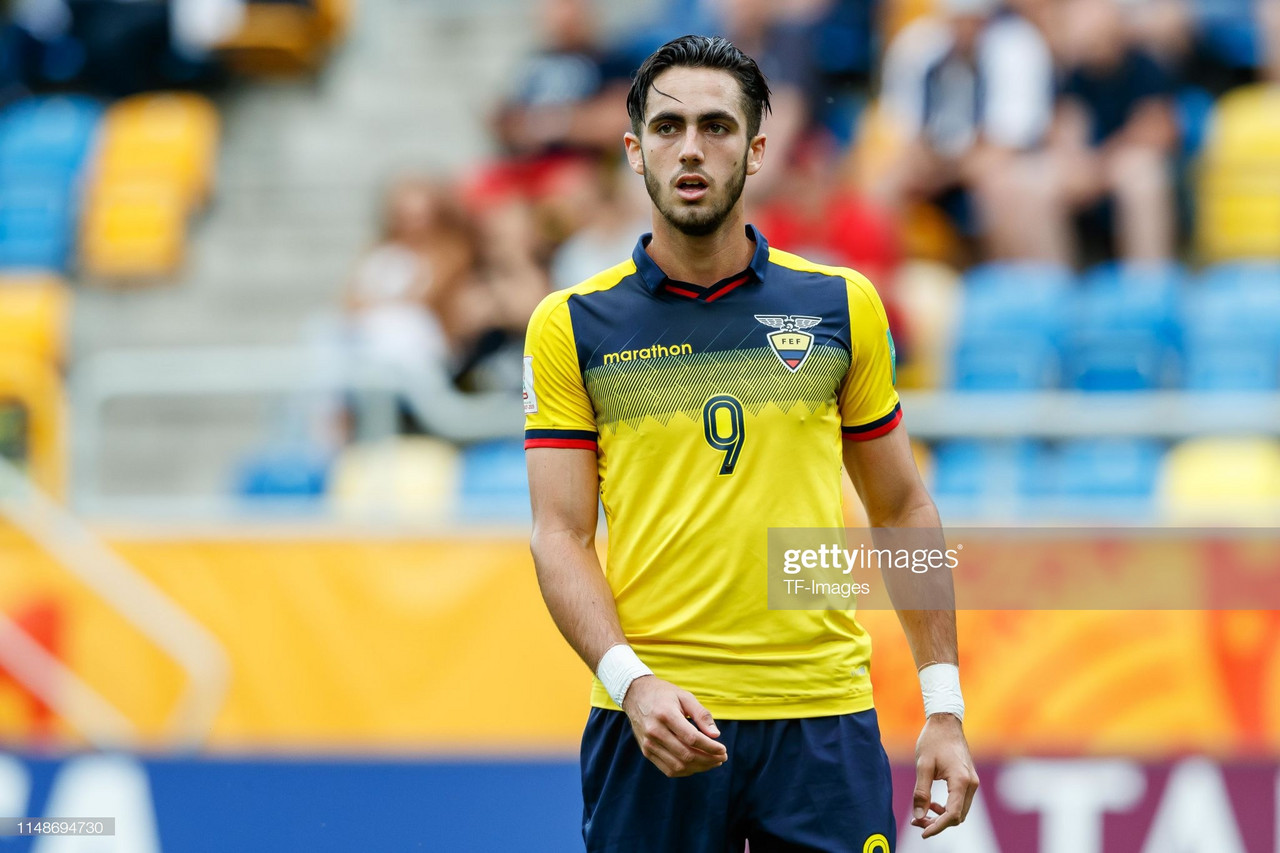