Watford are the first team into the Emirates FA Cup semi-finals after defeating Crystal Palace 2-1 at Vicarage Road in the quarter-finals on Saturday afternoon.

Andre Gray, who was only on the pitch for just over a minute, netted the winner ten minutes from time to see the Hornets get revenge for their semi-final loss to the Eagles three years ago.

Étienne Capoue opened the scoring for the hosts in the 27th minute but a well-taken solo goal from Michy Batshuayi equalised proceedings for the visitors after half-time.

The defeat for the visitors means that their great cup run comes to an end and their main focus will be to remain in the Premier League next season.

Zaha out injured as both managers made changes

Both managers made changes for the game with the big news that Wilfried Zaha was out injured which was a huge blow for the visitors.

Javi Gracia made eight changes to his side from last weekends side as he resorted to fielding his strongest side in the FA Cup.

In terms of the game itself, the visitors started the brightest as Luka Milivojević forced Heurelho Gomes into making a really smart save early on.

That though was the only real effort that the visitors managed to muster in the first half as the hosts grew into the game and caused their visitors all sorts of problems.

Gerard Deulofeu forced Vicente Guaita into making a decent save at his near post after a good passing move just after the 20 minute mark.

The hornets continued to pile on the pressure and they were rewarded just before the half-hour mark when Capoue stroked the ball into the back of the net.

The goal came from a José Holebas corner as Guaita came for the cross but didn't get there, and that allowed Capoue to stroke the ball home into an empty net after Craig Cathcart passed the ball to him.

It was almost 2-0 a couple of minutes later when once again Deulofeu got in behind the Palace defence and forced Guaita into making a fantastic save as his fierce strike was heading for the top corner.

The hosts continued to look good for the rest of the first but they only went into the break with a one-goal lead with the visitors knowing that they needed to improve after the break to get back into the game.

That is exactly what the visitors did after break as they came out with a much more positive mindset which caused problems for the hosts.

They almost got back on level terms when a Max Meyer header from a Milivojević corner was brilliantly saved by Gomes with their first effort of the second half.

The Eagles continued to look positive and they did get an equaliser but it came from a mistake from Adrian Mariappa.

The defender was caught on the ball by Batshuayi, who ran into the box, before curling a wonderful shot into the back of the net to get his side back into the game in the 62 minute of the game.

After the equaliser, Palace looked like they could go on and get another but out of nothing, the hosts retook the lead with ten minutes of normal time remaining.

Gray, who had just come on as a substitute, volleyed the ball into the back of the net after a great cross from Roberto Pereyra found the striker in the box.

The hosts almost made it 3-1 minutes later when a long range strike from Troy Deeney was spilled by Guaita, but Aaron Wan-Bissaka put in a goal saving tackle to deny Deulofeu from the rebound.

Palace tried right up until the final whistle to get an equaliser but they didn't manage to get it as the Hornets held on to get revenge for their semi-final loss three years ago.

Three takeaways from the game

Deulofeu continues to impress for Watford

The winger, who started slow when he first moved the Watford, is now showing exactly how good he can be. His link up play with Deeney is brilliant and that is causing everyone loads of problems. He didn't score but he put the fright in the Palace defenders which helped his team in a very difficult match.

The hosts wanted it more

Right from kick-off, the hosts looked much hungrier to get to the semi-finals. They were up for it as they wanted to get revenge for the semi-final loss the to the Eagles three years ago and it showed on the pitch. Palace upped their game in the second half but it was too little to late and they have missed a real chance to get to a final this season.

Once again, Palace really struggled in a game which Zaha didn't play in. The lack of creativity, especially in the first half, was clear to see as with Zaha he is the one that the Palace players look to in order to create and score chances. They will be hoping his injury is not serious and he can get back onto the pitch as soon as possible.

Deulofeu - The Watford winger was a huge threat all game and but for some great saves from Guaita, he would have had a couple of goals. His threat caused Palace to retreat which then gave them room to create chances. His great form in recent matches is a big reason why Watford are doing really well. 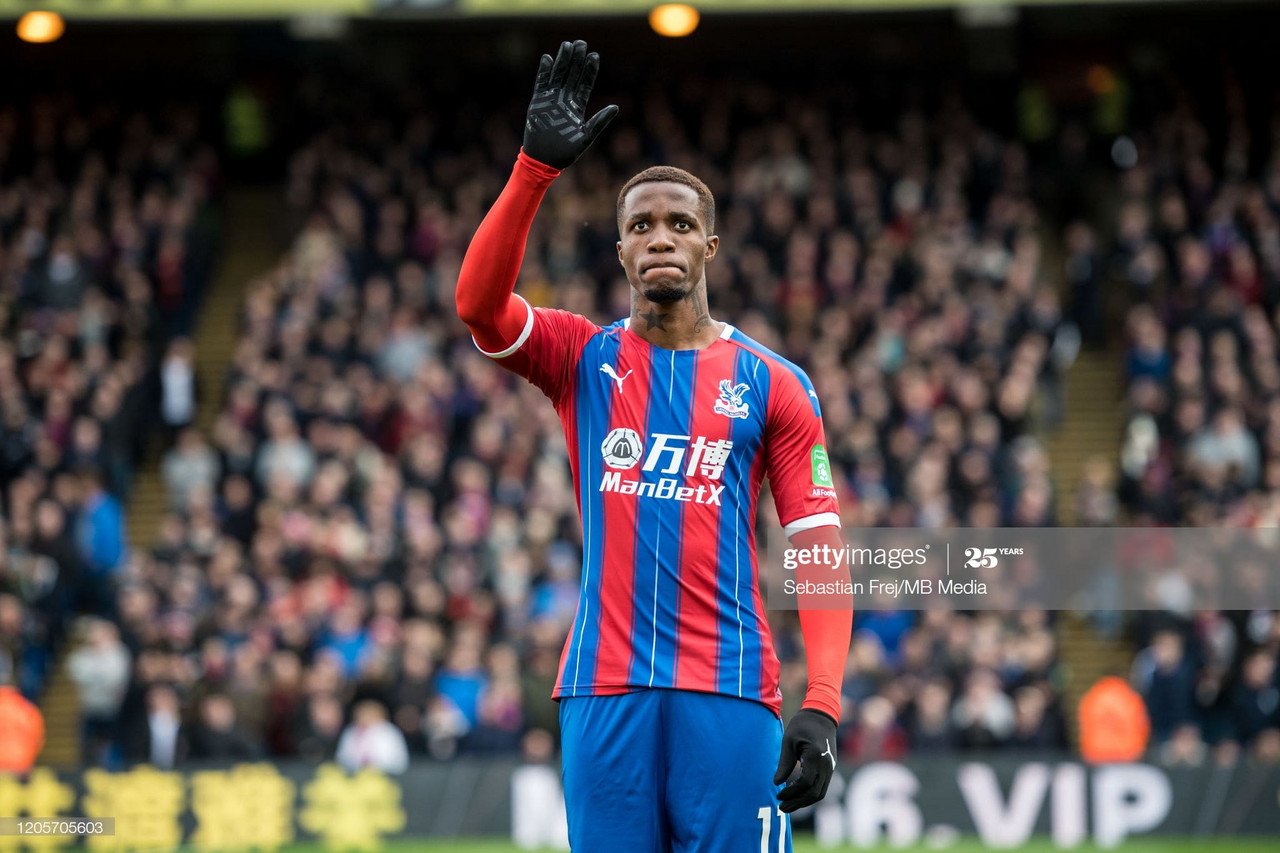 What does the future hold for Wilfried Zaha?10 days ago 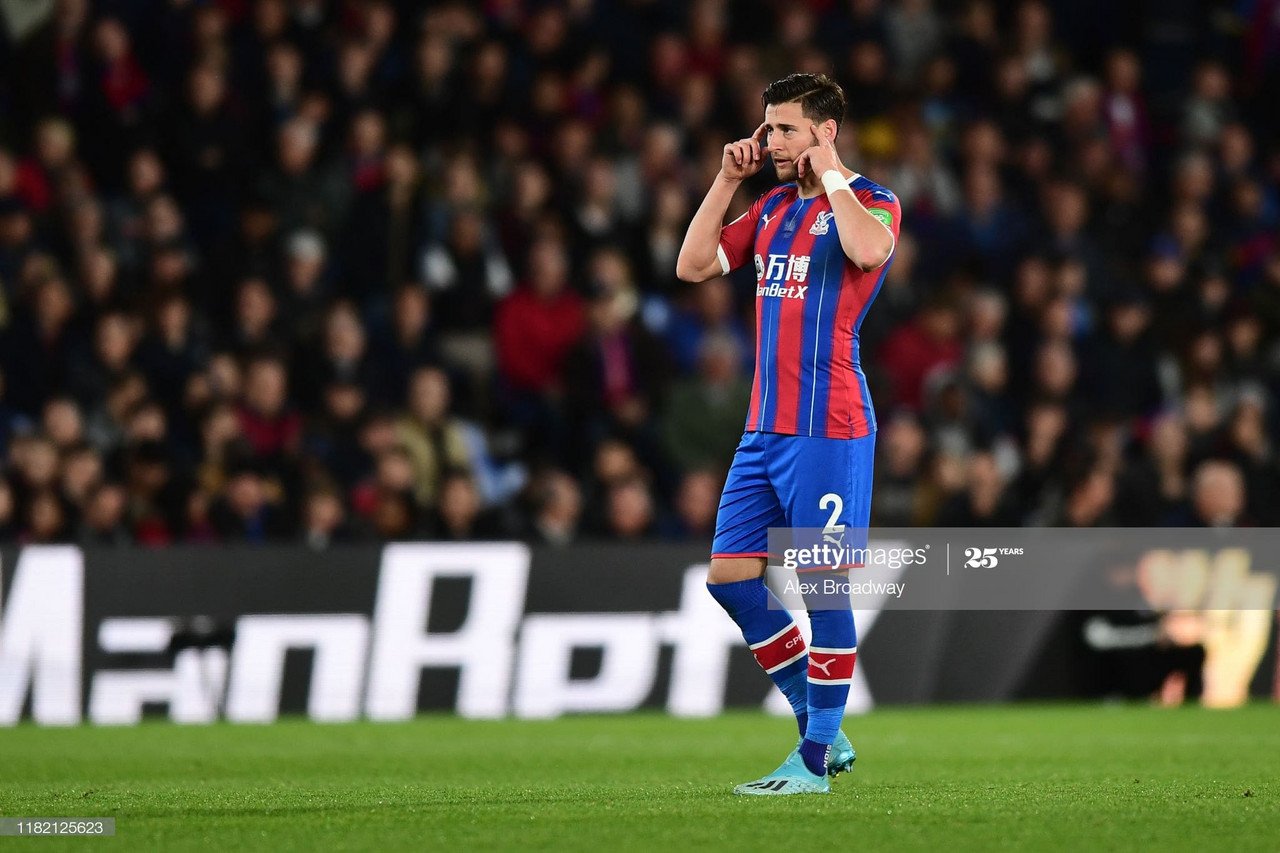 Joel Ward: The familiar face at right back 14 days ago 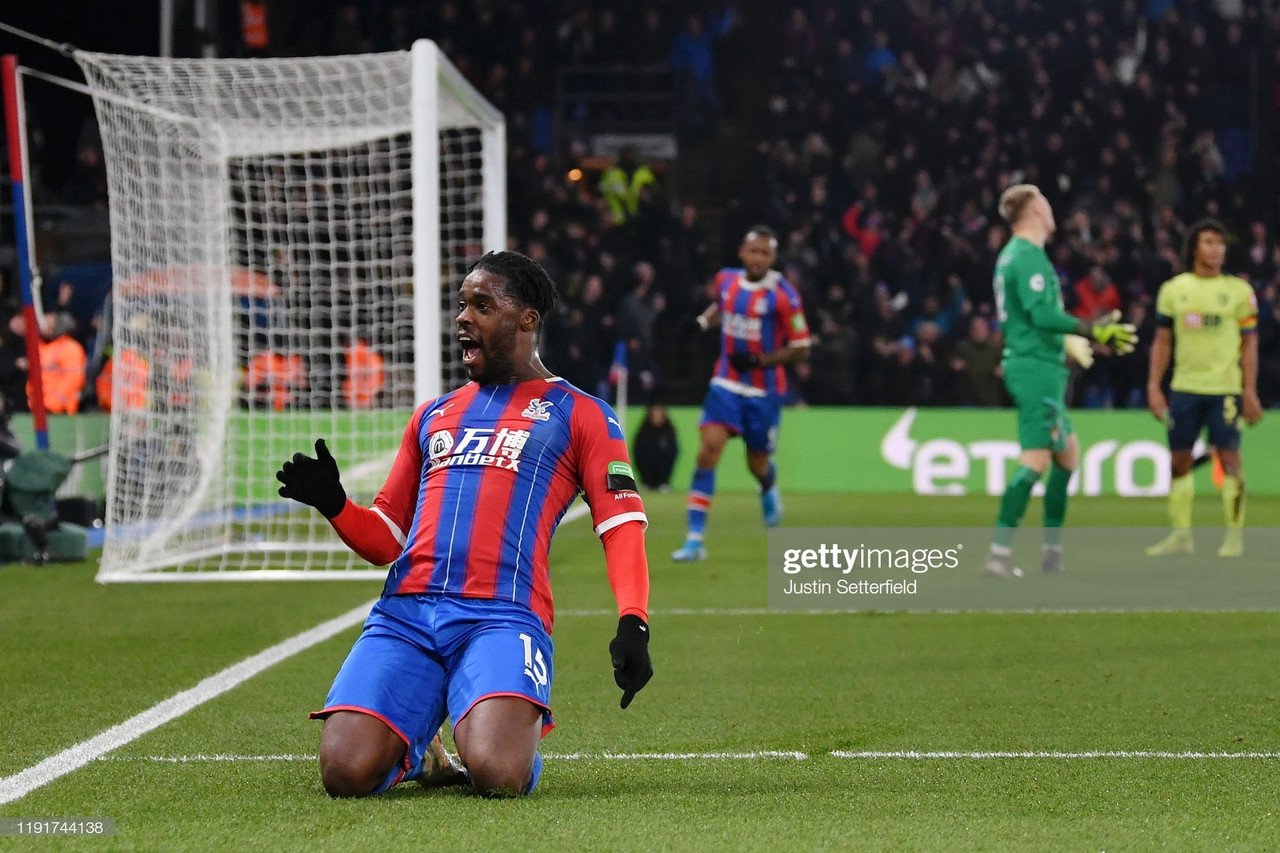 Bournemouth vs Crystal Palace preview: Palace look to pick off the Cherries to continue excellent runa month ago 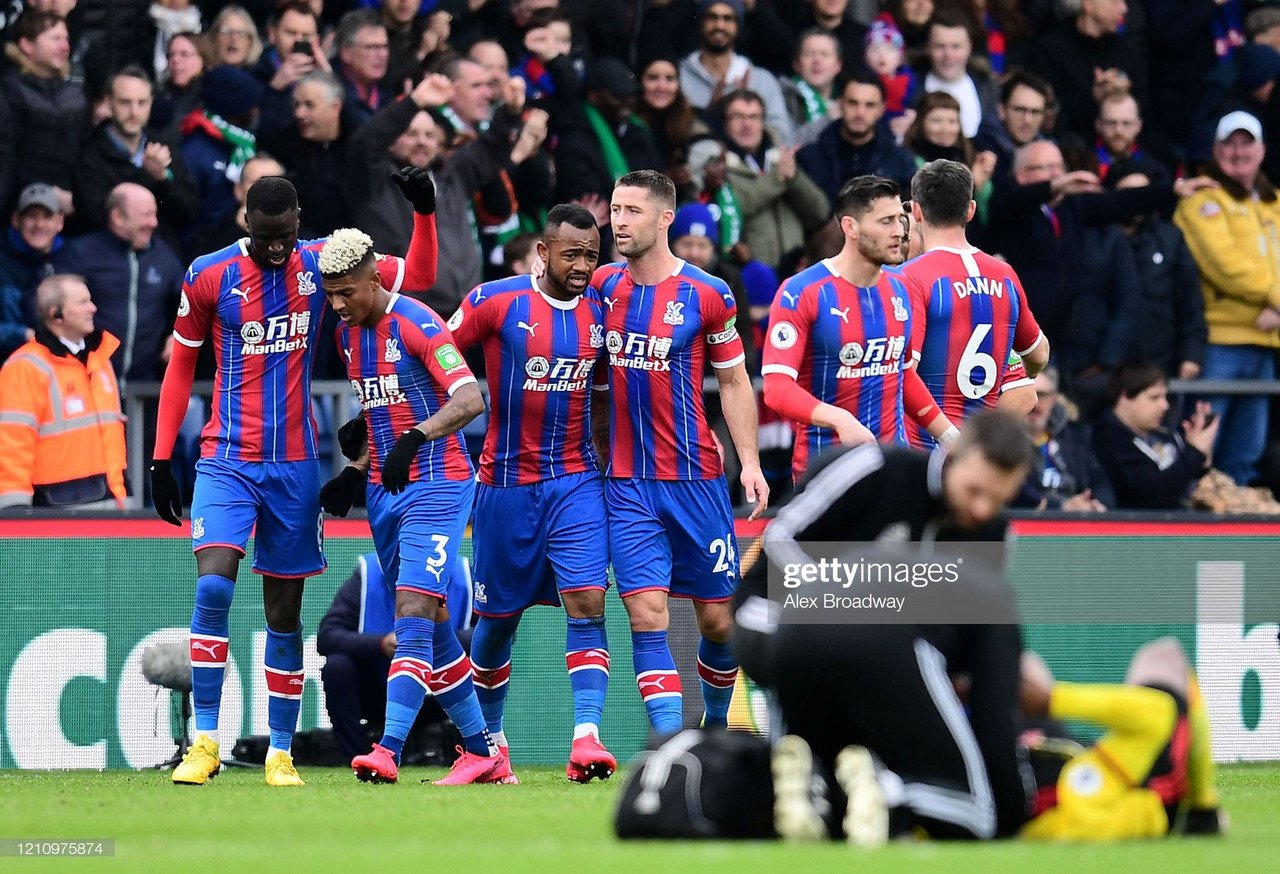 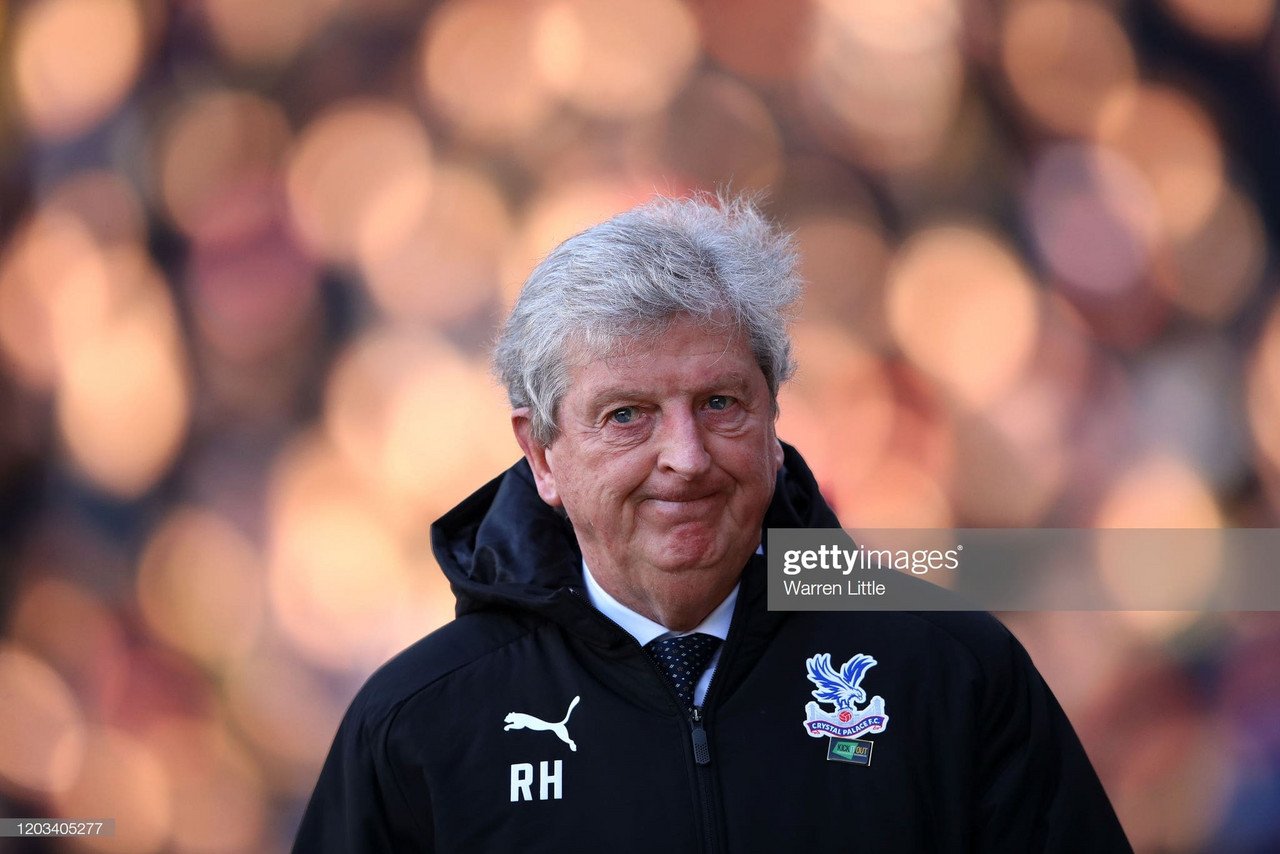 Hodgson commits to Palace for another year, but not everyone is happy about it a month ago 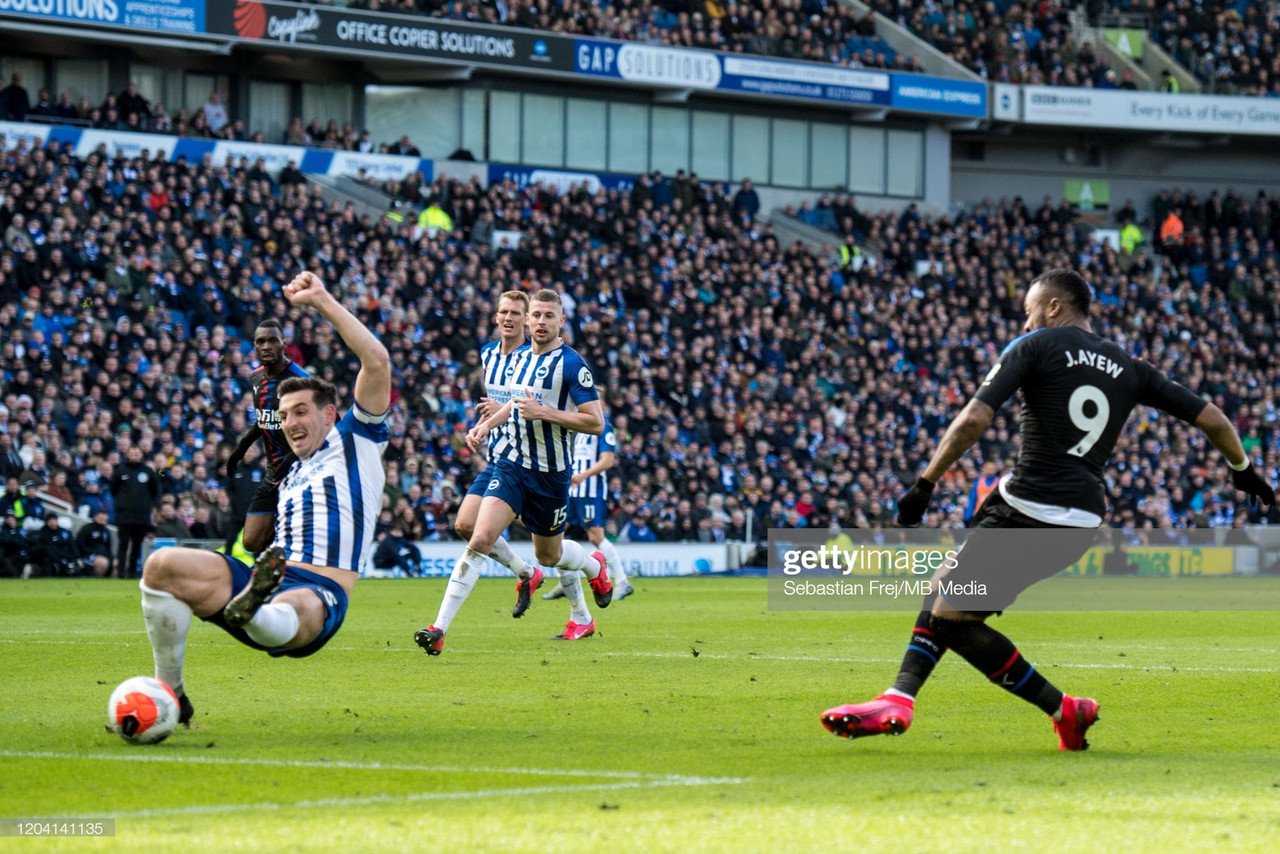 Opinion: Jordan Ayew is the bargain of the seasona month ago 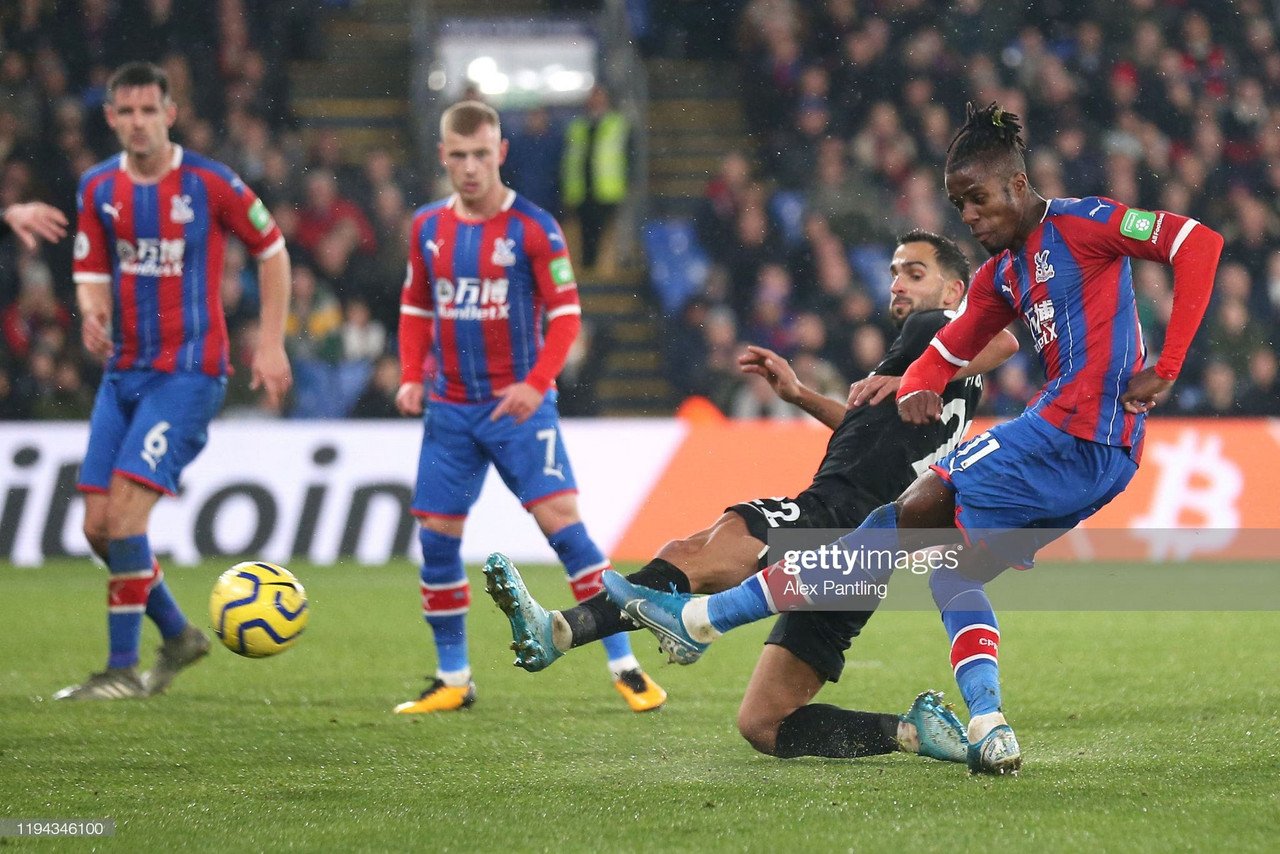 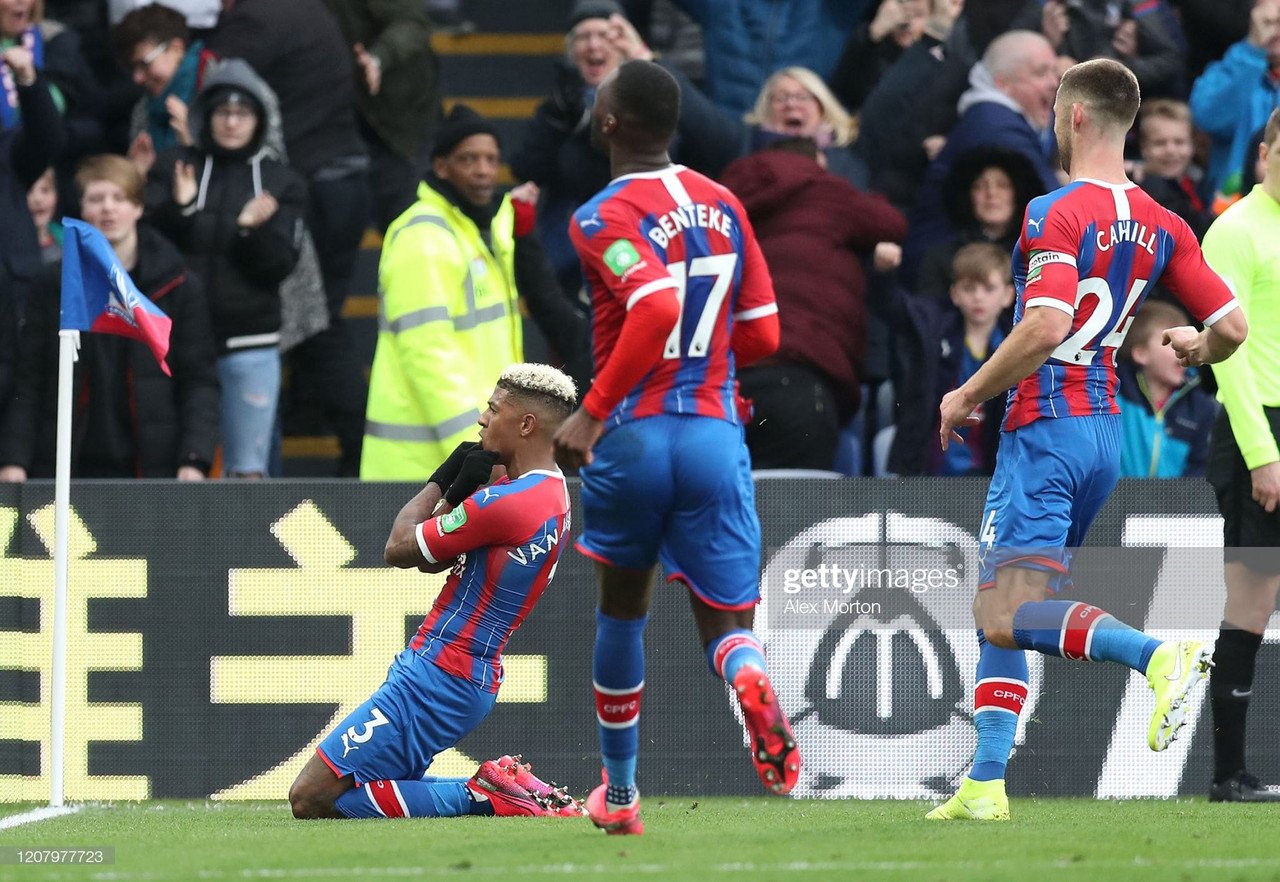 Will a win against Brighton make it a good season for Crystal Palace ?a month ago 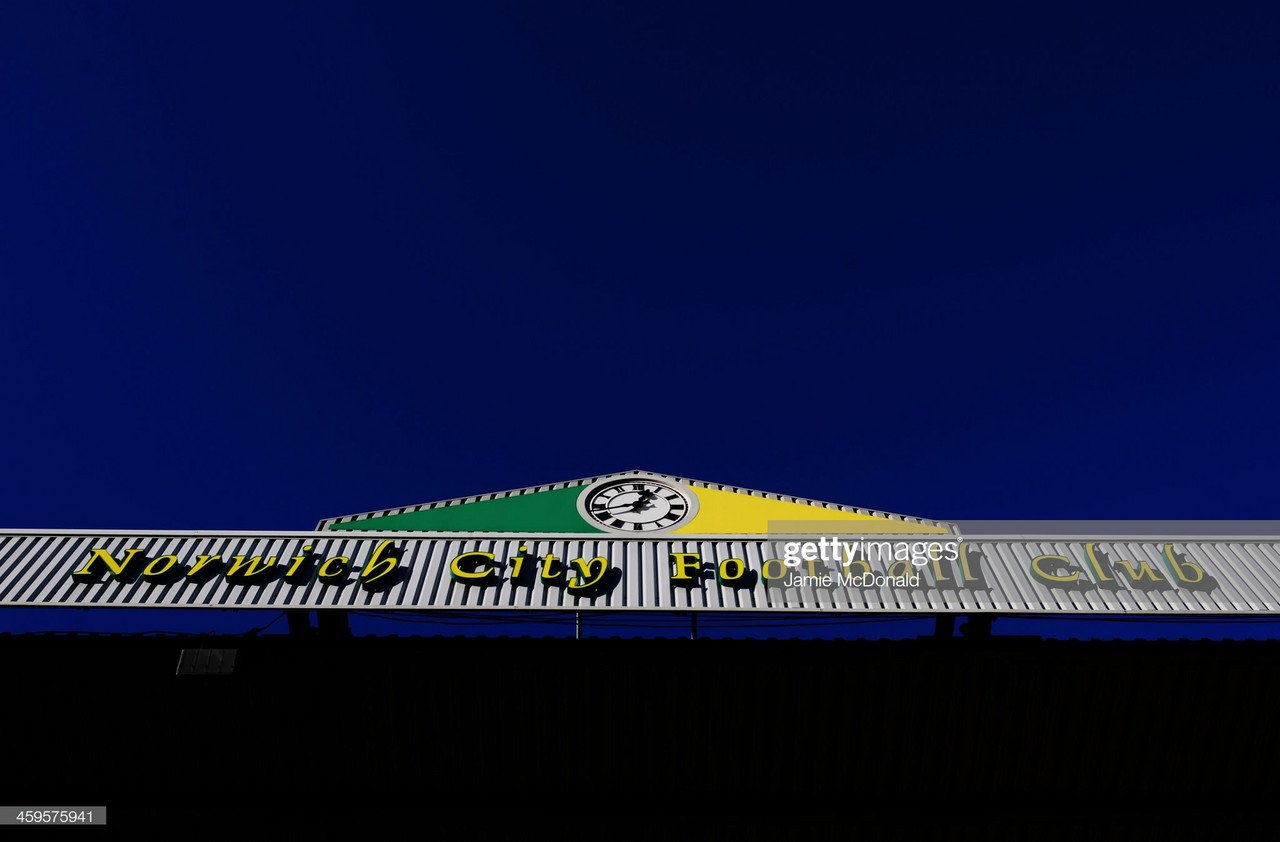 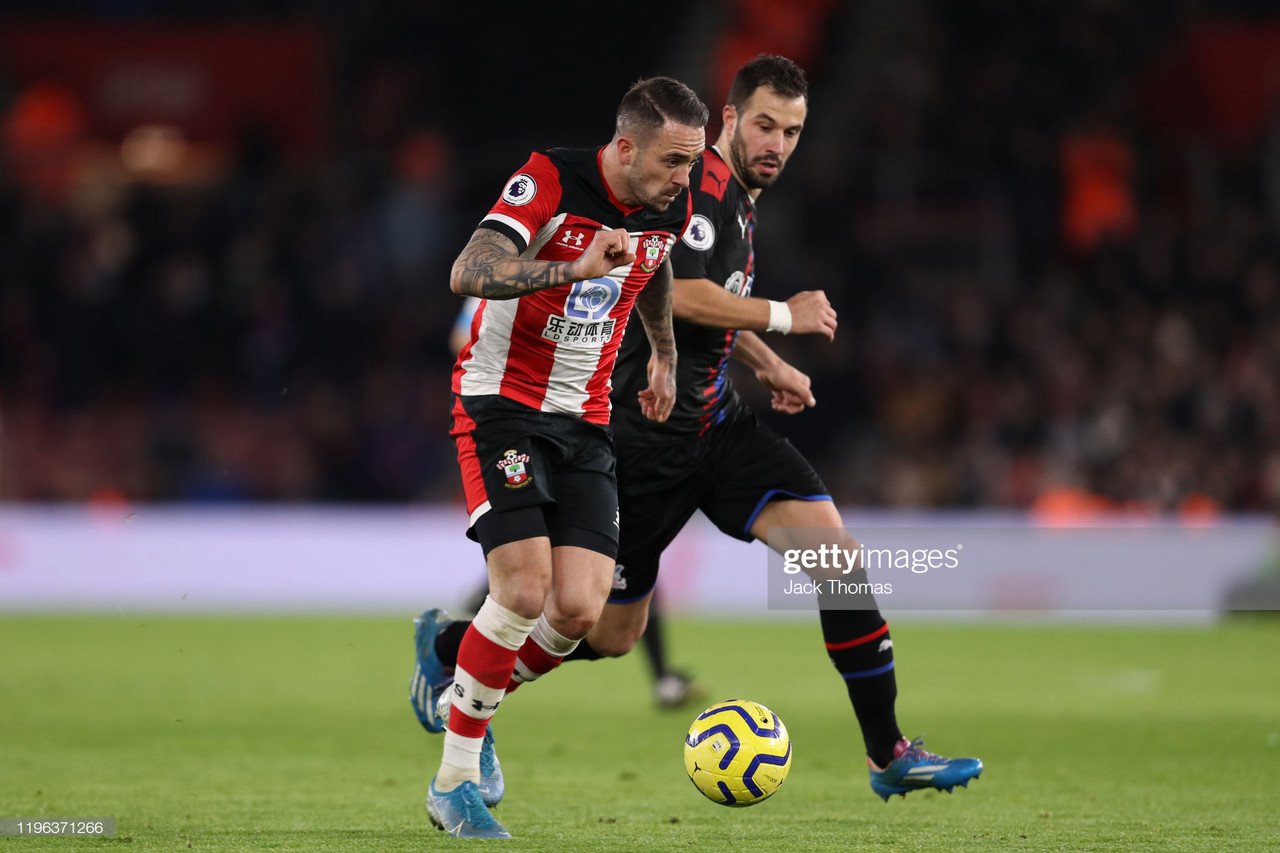 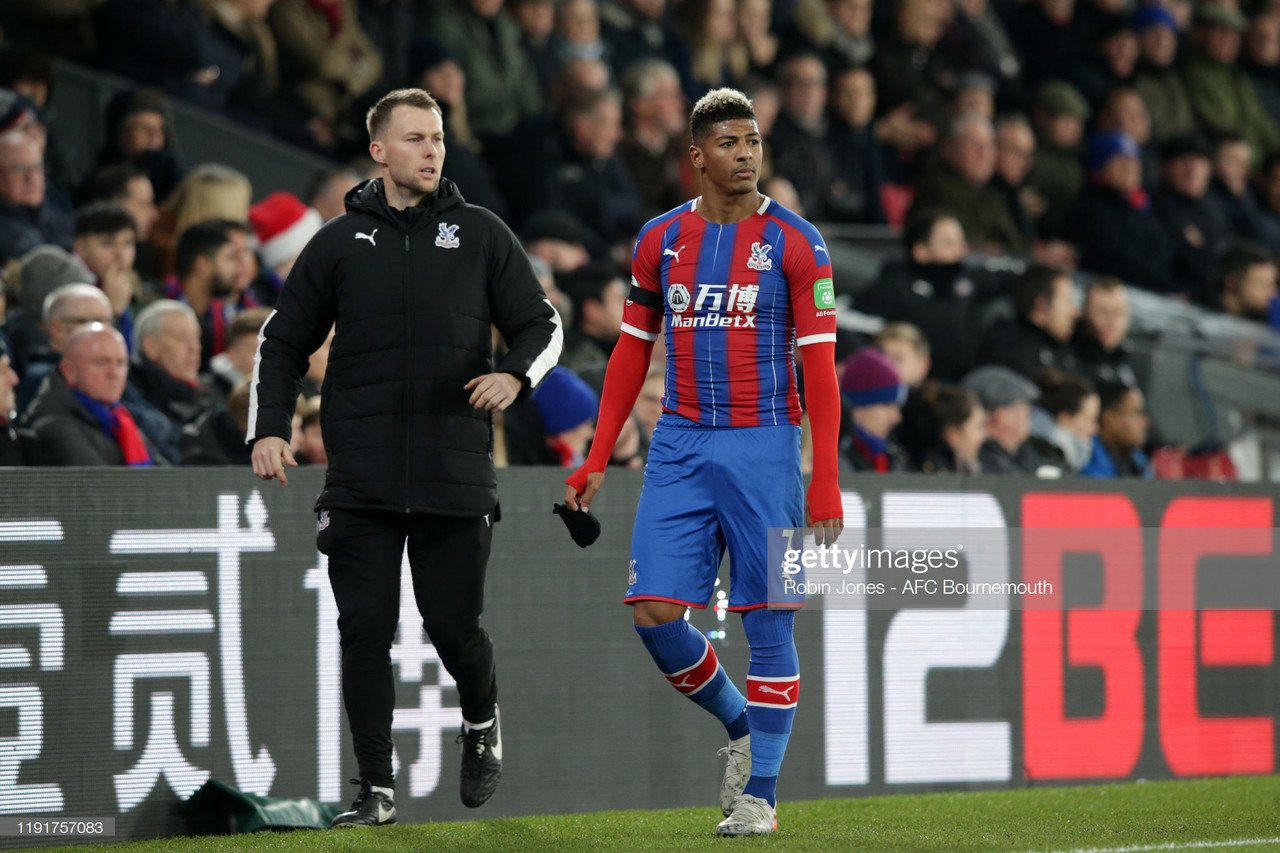 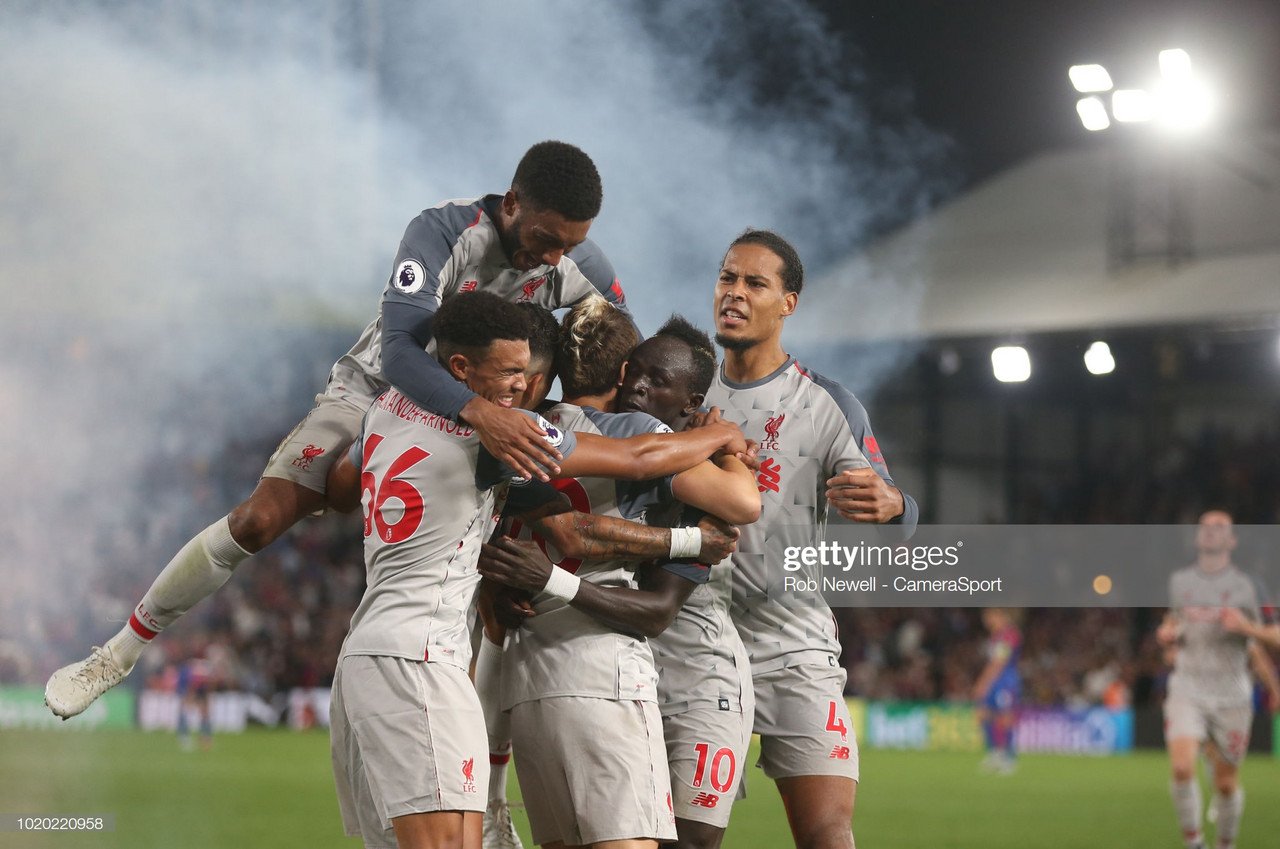