Southampton face a trip up north to play Newcastle United in the bid to take a step closer to safety.

It won't be an easy visit however, as the magpies were impressive last weekend in their win against Leicester City.

Southampton too head in to the game with a win behind them, as a blistering 3-1 win at home to Wolverhampton Wanderers gave the Saints a huge push towards safety in what was a magnificent performance.

The Saints have lost just one of their last four Premier League matches, with defeat coming against league leaders Liverpool.

Their form has come at the right time, as just months ago there was an uncertainty as to whether Ralph Hasenhuttl could keep Southampton up this season.

Now five points above the relegation zone, a win on Saturday could prove to be vital in the Saints’ season.

As mentioned, Newcastle aren’t an easy team to beat, with their recent form coming off the back of some impressive performances.

The magpies however have only managed to claim one win in their previous four games, despite playing strongly. A disappointing loss at home to Crystal Palace was wiped away in the previous fixture thanks to an Ayoze Perez goal in what was a tactical triumph by Rafa Benitez.

Not much between the two sides

With just two points between the two, the Saints could leapfrog Newcastle to claim 15th place, however a win for the magpies could take them 5 points clear of Hasenhuttl’s side.

Newcastle have lost just one of their previous thirteen home fixtures against Southampton in the league, with nine wins recorded and three draws – can the Saints change their fate this weekend?

There are no new injury concerns for Saturday’s hosts, despite the blow to centre back Florian Lejeune who suffered a season ending knee injury a few weeks ago.

Southampton are expected to be without their centre back Jannik Vestergaard who has suffered a groin injury, in form Yan Valery is expected to return after his thigh injury.

Newcastle’s attacking duo Ayoze Perez and Salomon Rondon have looked dangerous in the magpies’ recent fixtures. The two will look to cause Southampton problems on Saturday.

Nathan Redmond was explosive in Saints’ last game, scoring a brace against Wolves. The Englishman has been strong this season however adding goals to his game will be vital for the Saints in their upcoming matches.

Ralph Hasenhüttl: The whole performance against Everton was grown up2 days ago

The Warm Down: Southampton and Everton play out entertaining draw as Ings continues hot run of form2 days ago

Fraser Forster's Celtic return is still on4 days ago

The Warm Down: Southampton hang on  against relentless Manchester City 6 days ago 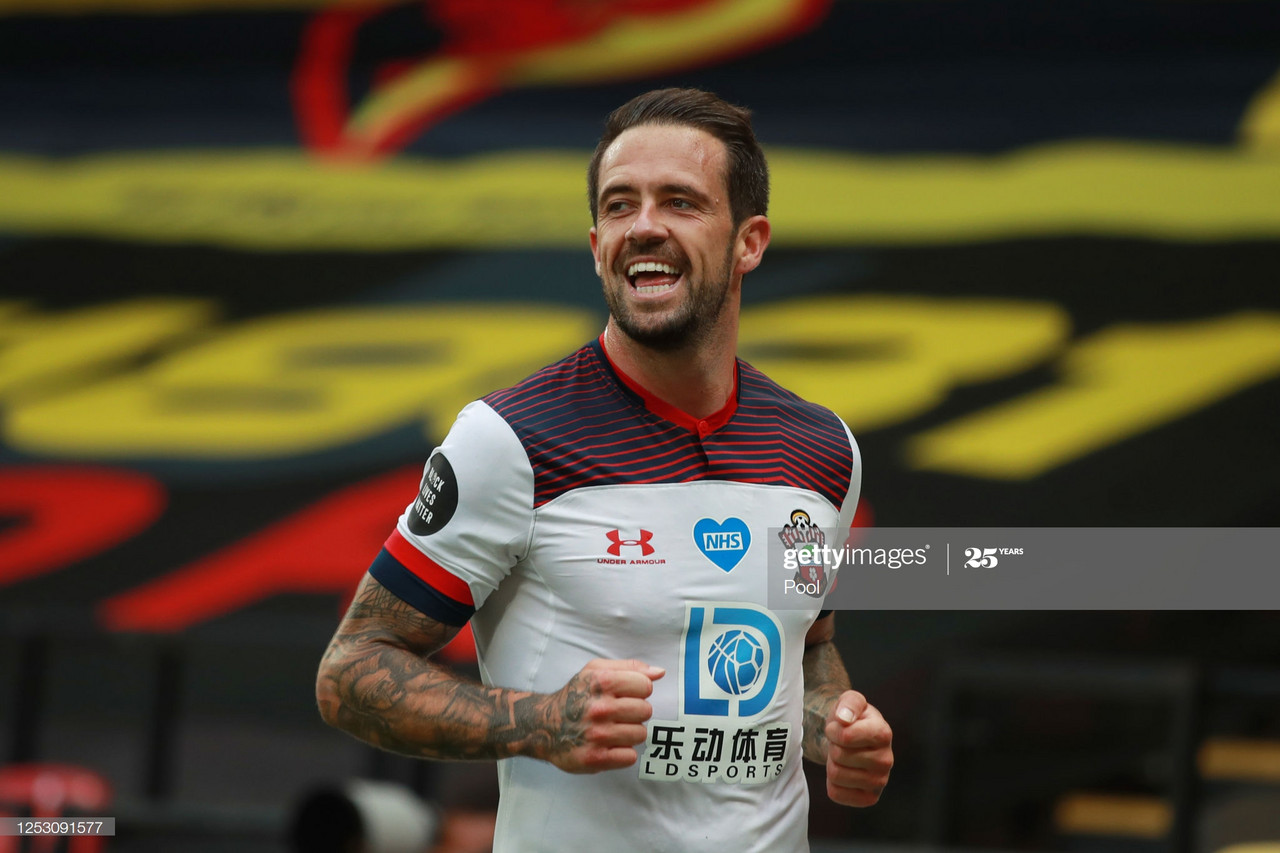 Ings nominated for player of the month9 days ago