Newcastle United will open their 2019/20 Premier League campaign against Arsenal as part of the first Super Sunday of the season.

For the third season in a row, the Magpies will be playing a team from North London at home on the opening day of the season.

The Magpies then travel to Norwich City to take on a newly promoted side away from home for the third season in a row again.

Before trips to Tottenham Hotspur's new stadium and welcoming Watford to St James' Park to round off September's fixtures.

Newcastle face Brighton & Hove Albion a home on September 21 in what will be seen as a must-win game as they face four straight games against top eight sides.

The Magpies face back-to-back newly promoted sides at home in Sheffield United and Aston Villa on March 14 and 21 which could help move the Magpies to safety.

Last season's runners up Liverpool travel to St James' Park on the final day of the season in what could be a must win for the Reds in a title race.

Newcastle usually struggle over the Christmas period and pick up form in the new year however they play a lot of teams who finished around them last season.

Between December 3 and 21 they play Sheffield United, Burnley, Southampton and Crystal Palace.

Before travelling to Old Trafford and welcoming Everton to the North East at the end of December.

Since Rafa Benitez has taken over the Magpies have finished the season strong but it may be a tougher task this season.

They face Manchester City, Spurs and Liverpool in three of their last five games of the season. 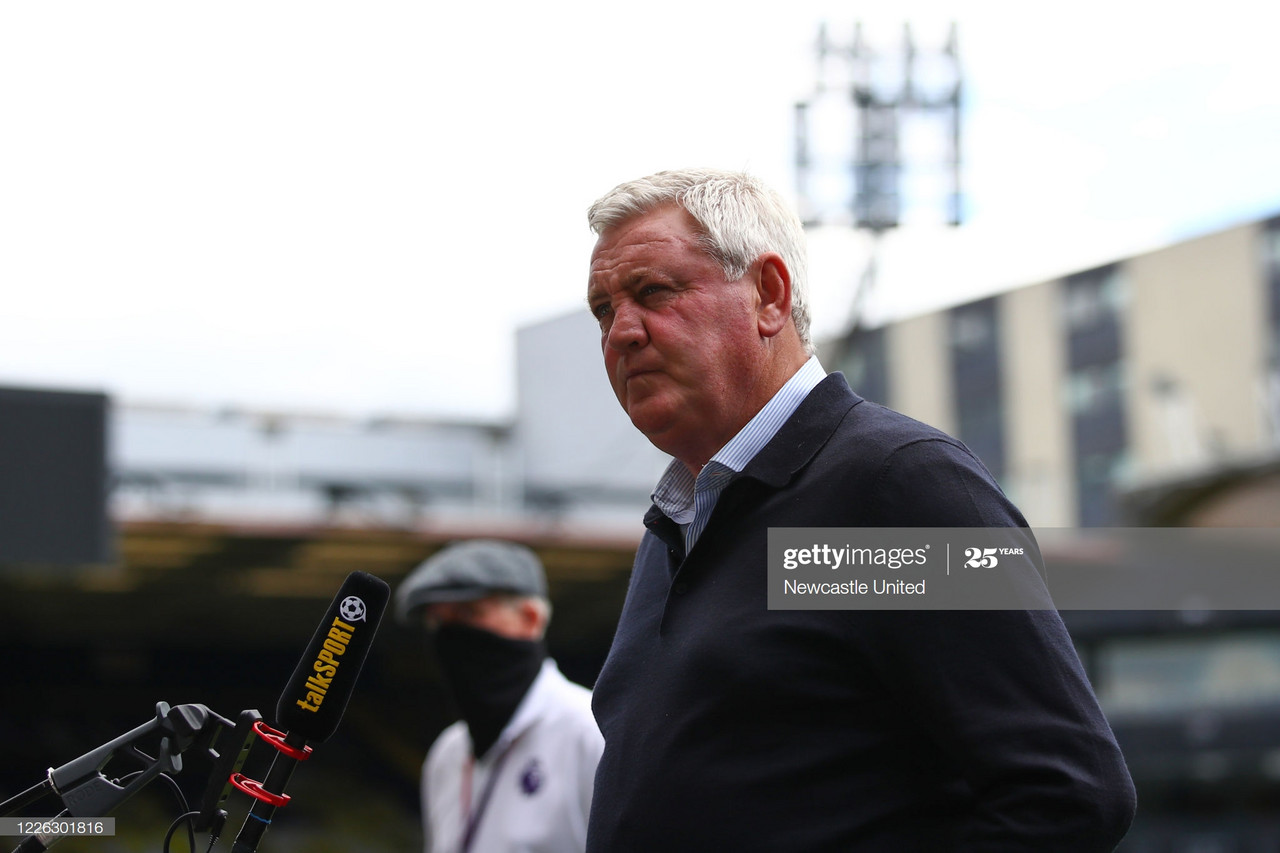 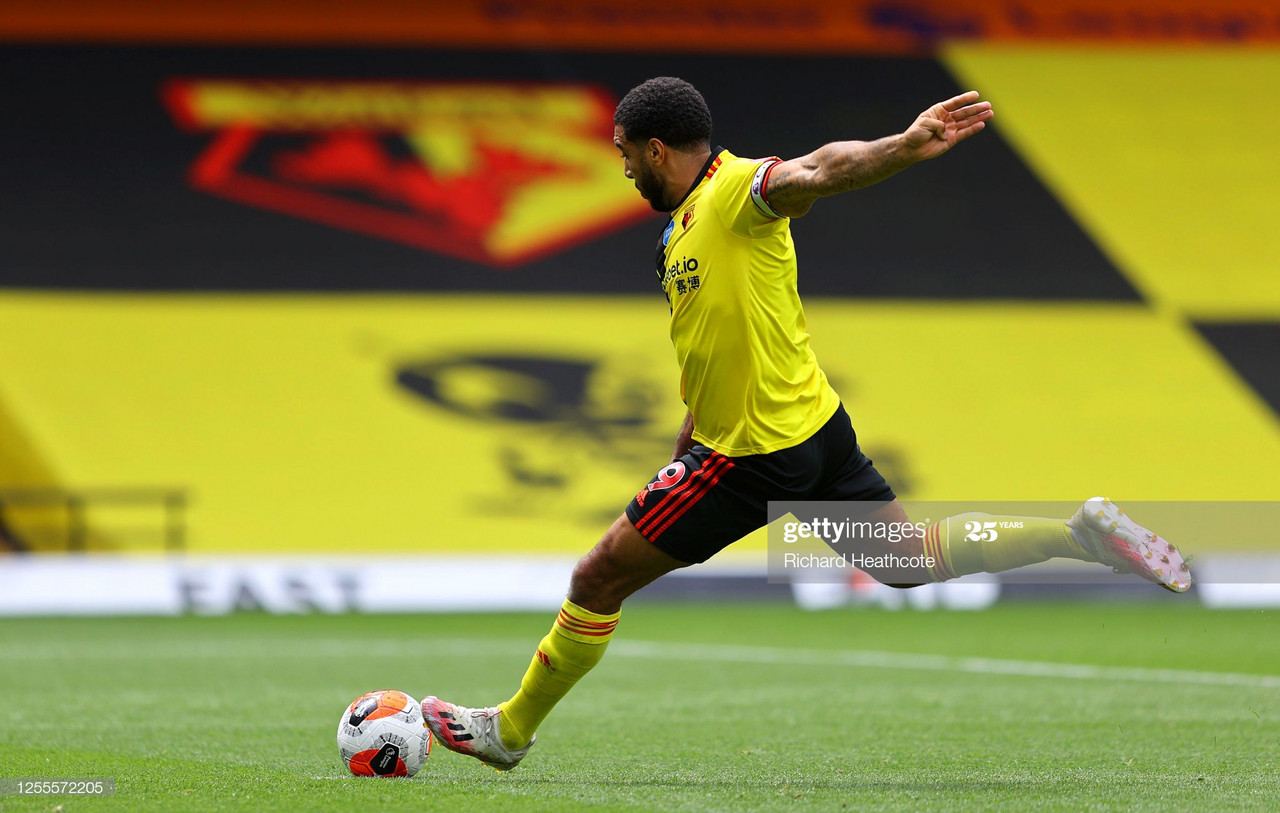 Bruce disappointed with manner of Watford defeat3 days ago

Steve Bruce demands a 'better performance' against Watford4 days ago 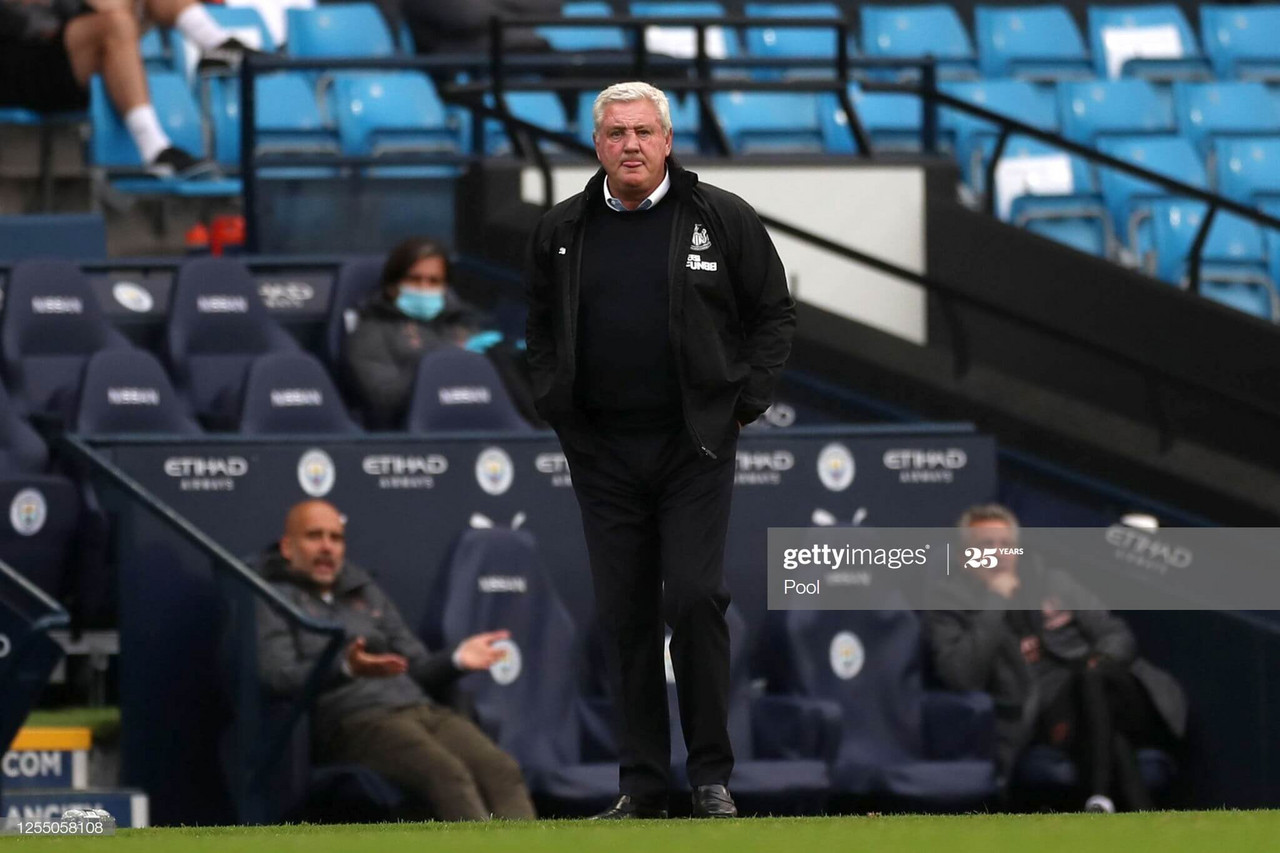 Opinion: Newcastle cannot just turn up and defend against Manchester City8 days ago

Newcastle United vs West Ham United preview: Magpies look to forge a win over the Hammers10 days ago