Millwall manager Neil Harris promised fans a squad overhaul after off-the-field issues in 2018/19, which saw the Lions narrowly avoid relegation back to League One, after almost finishing in the Championship play-off positions the season before.

Some players weren't happy with their game time, whilst others perhaps grew arrogant after an extremely successful season in England's second tier - particularly for a club with one of the smallest budgets in the division.

There was, as a result, an apparent air of complacency - which may be one of the key reasons behind Harris' side conceding so many late goals in the league (23 in the 75th minute or later in 46 matches).

This inability to hold on to draws or potential victories almost cost the Lions dearly, almost ending their stay in the second tier after just two seasons - and it started on the opening day of the season as Middlesbrough netted in the 87th and 97th minutes.

Who has left so far?

Ryan Tunnicliffe, Dave Martin, Lee Gregory, Tom King, Jordan Archer, Sid Nelson and Conor McLaughlin will all leave the club upon the expiration of their contracts on June 30th. Fred Onyedinma is expected to leave, whilst the door is open for others such as Tom Elliott, Aiden O'Brien and Jiri Skalak.

Both Ben Marshall and Charlton target Ben Amos returned to their parents clubs after unsuccessful loan spells in SE16.

A large portion of the club's under 23s side were also released.

Where do the Lions need to strengthen?

Only one goalkeeper is currently under contract at the club in former England youth international Ryan Sandford - though he has never played a minute of senior football in any of England's top four tiers.

Two goalkeepers need to come through the door, with a deal for Ipswich Town's Bartosz Bialkowski having fell through on Monday.

A knee issue was flagged in his medical last week and, as such, Millwall wanted to re-negotiate the price. Ipswich entered into those discussions but a new fee could not be agreed with the Lions now moving on to other targets.

Aaron Ramsdale was rumoured to be a target on loan, though there appears to have been a lack of progression with regards to that deal.

Former Derby and Reading defender Alex Pearce is, so far, the only completed deal and he adds some useful experience to the backline after an impressive loan spell during the second half of last season.

Pearce formed a strong partnership with Jake Cooper, meaning central defence is one of the few areas where Millwall need not strengthen this summer.

After the departure of Conor McLaughlin and James Meredith's poor campaign, it looks likely that at least two signings will be prioritised in the full back areas, though Millwall seem to be focusing on other areas for now.

James Brown has been handed the number 17 shirt though, suggesting he may be this season's understudy to former Arsenal man Mahlon Romeo.

Ryan Tunnicliffe's departure led to reported interest in Liverpool's Herbie Kane on loan who impressed at Doncaster last season in League One, though Harris also failed to rule out a return for former Manchester United midfielder Tunnicliffe in an interview with Millwall's iFollow service.

Out wide, both Jamal Lowe and Albert Adomah are rumoured targets - though Millwall moved on from their attempts to sign the former after a club record bid was rejected by Portsmouth, who want £3 million for their star man.

Meanwhile, the Lions are said to have had a bid for QPR target man Matt Smith rejected [West London Sport].

Harris - and Millwall - are long term admirers of the ex-Fulham frontman, having failed to sign him from the Loftus Road outfit in January.

The Rs are reportedly continuing in their discussions with the south Londoners over Smith's sale.

With pre-season starting on Tuesday (25th June), the Lions need to get players through the door quickly to allow for them to bond with their teammates ahead of the opening day fixture against Preston at The Den. 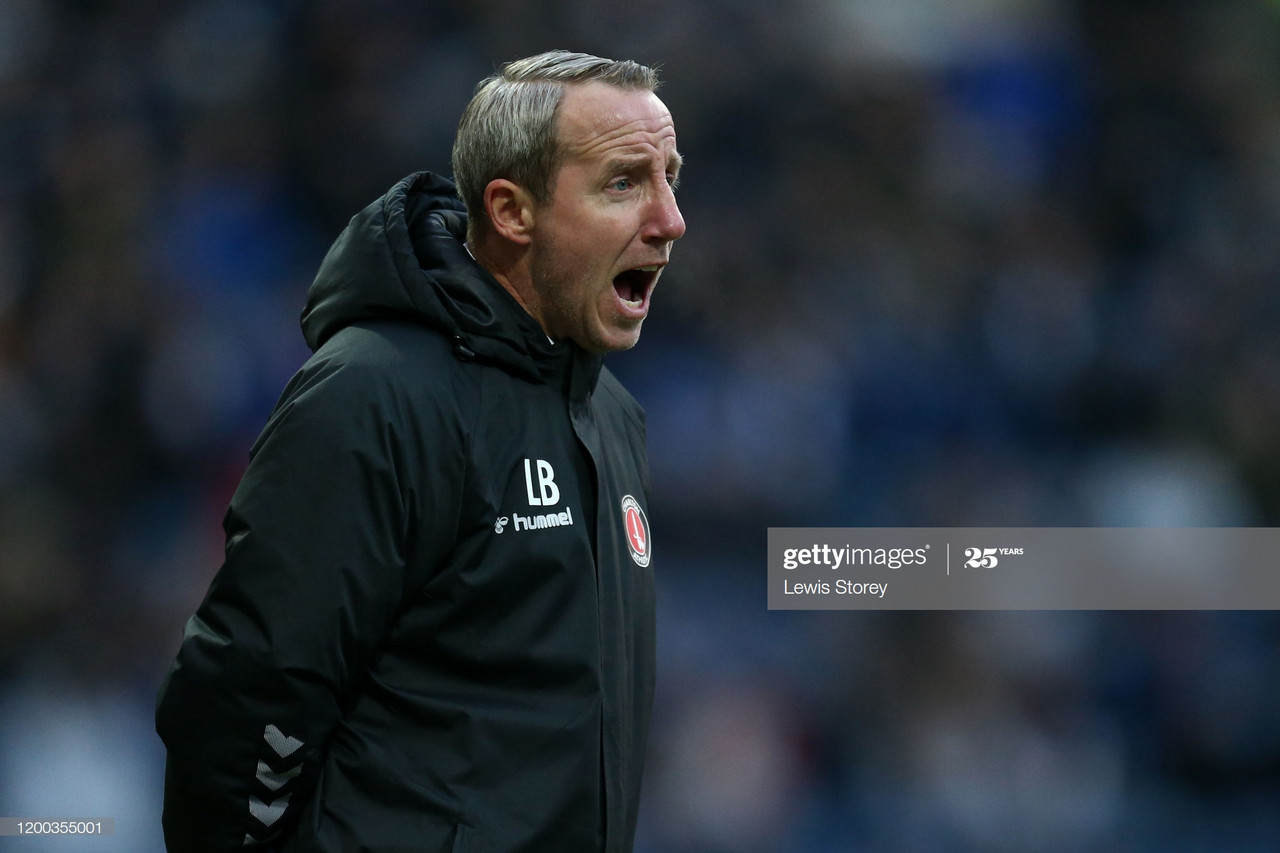 Sheffield Wednesday 0-3 West Bromwich Albion: Baggies show their class against a toothless Owls side.16 hours ago 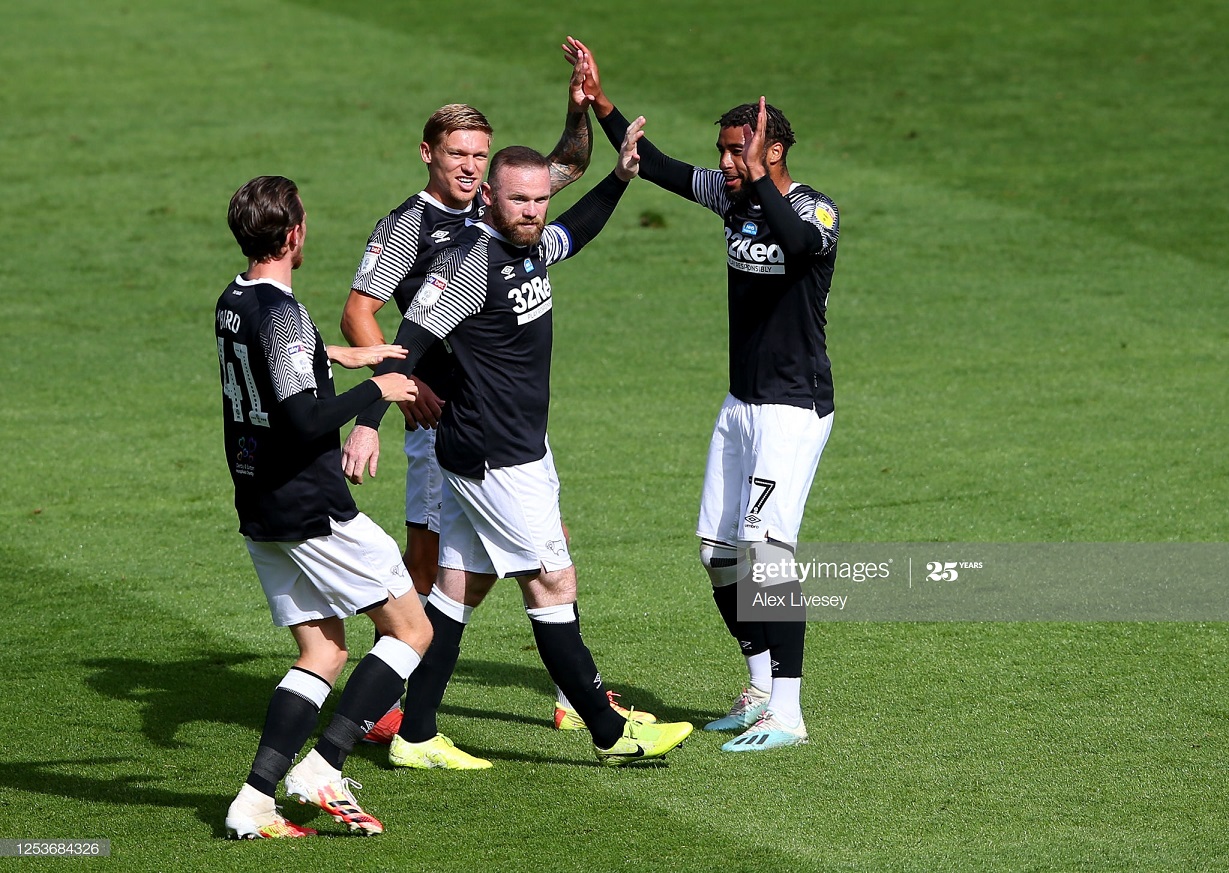 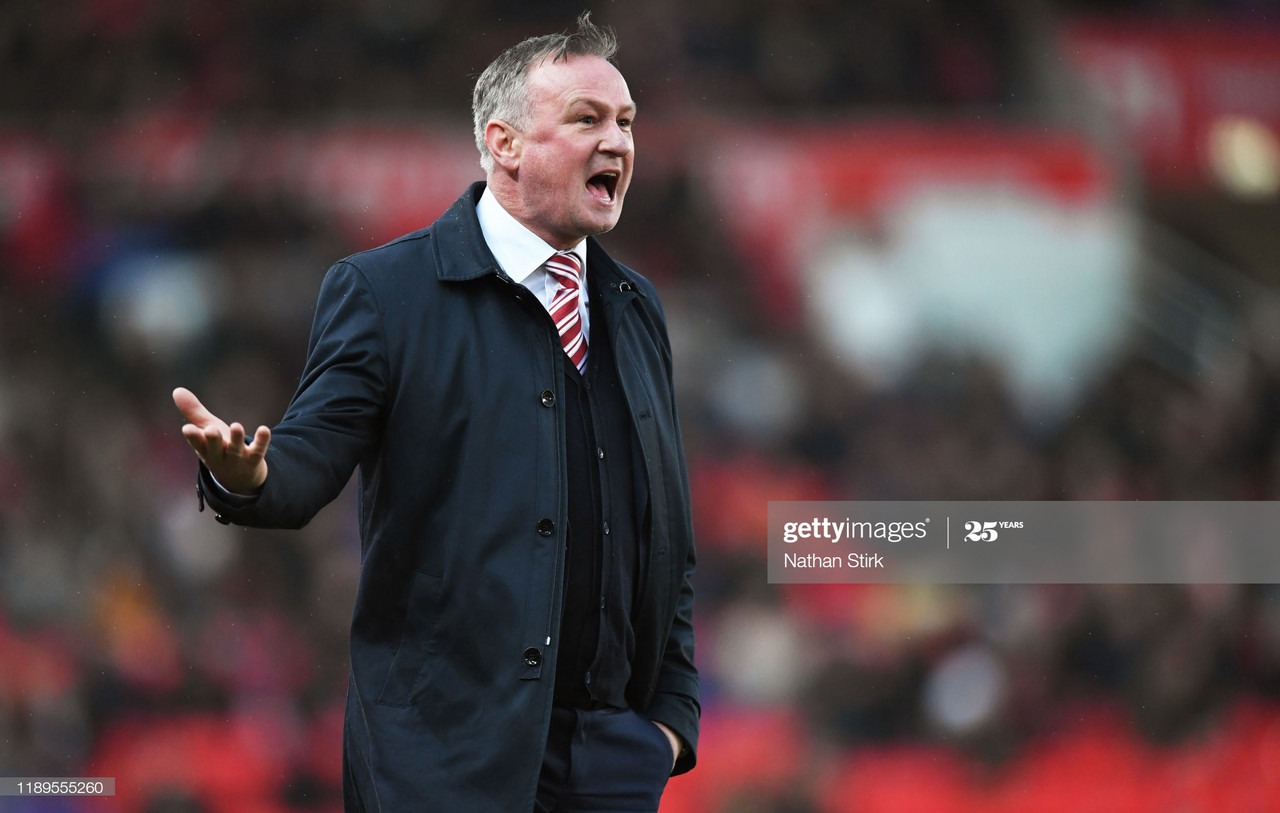 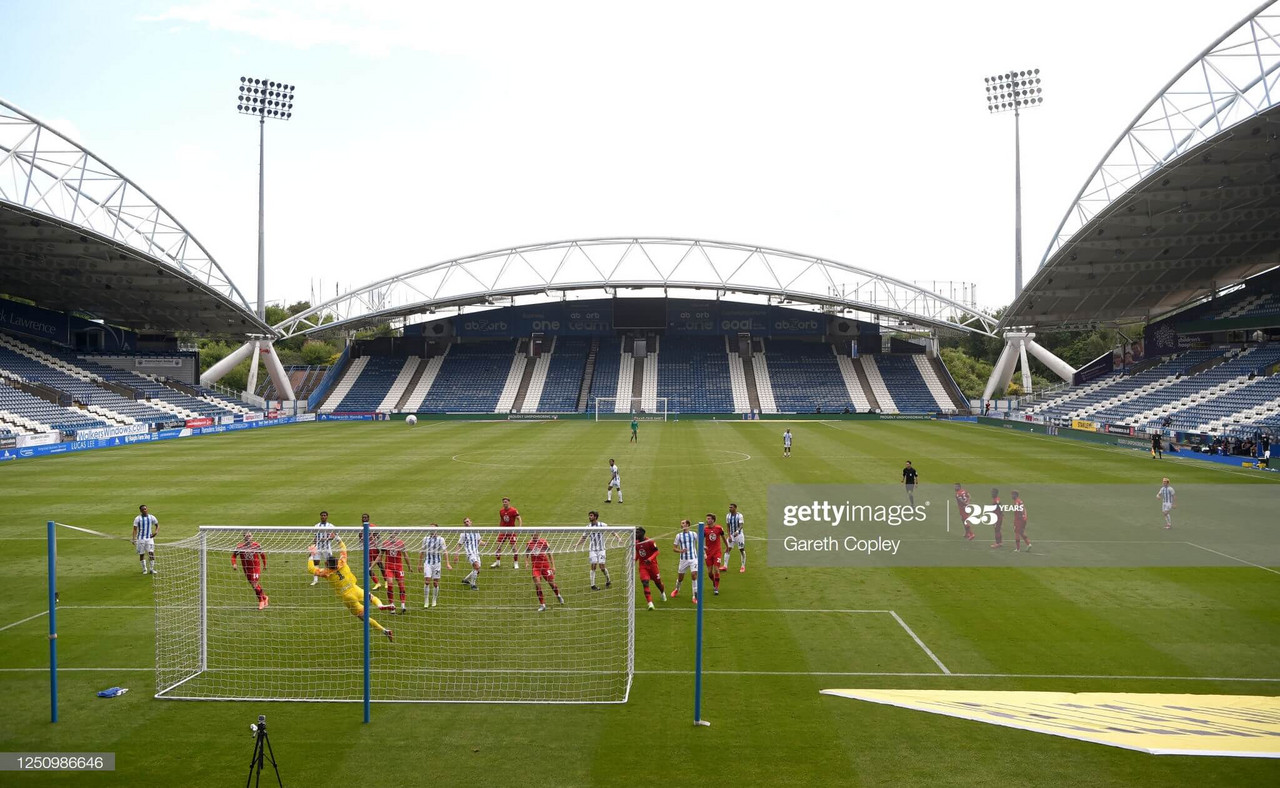 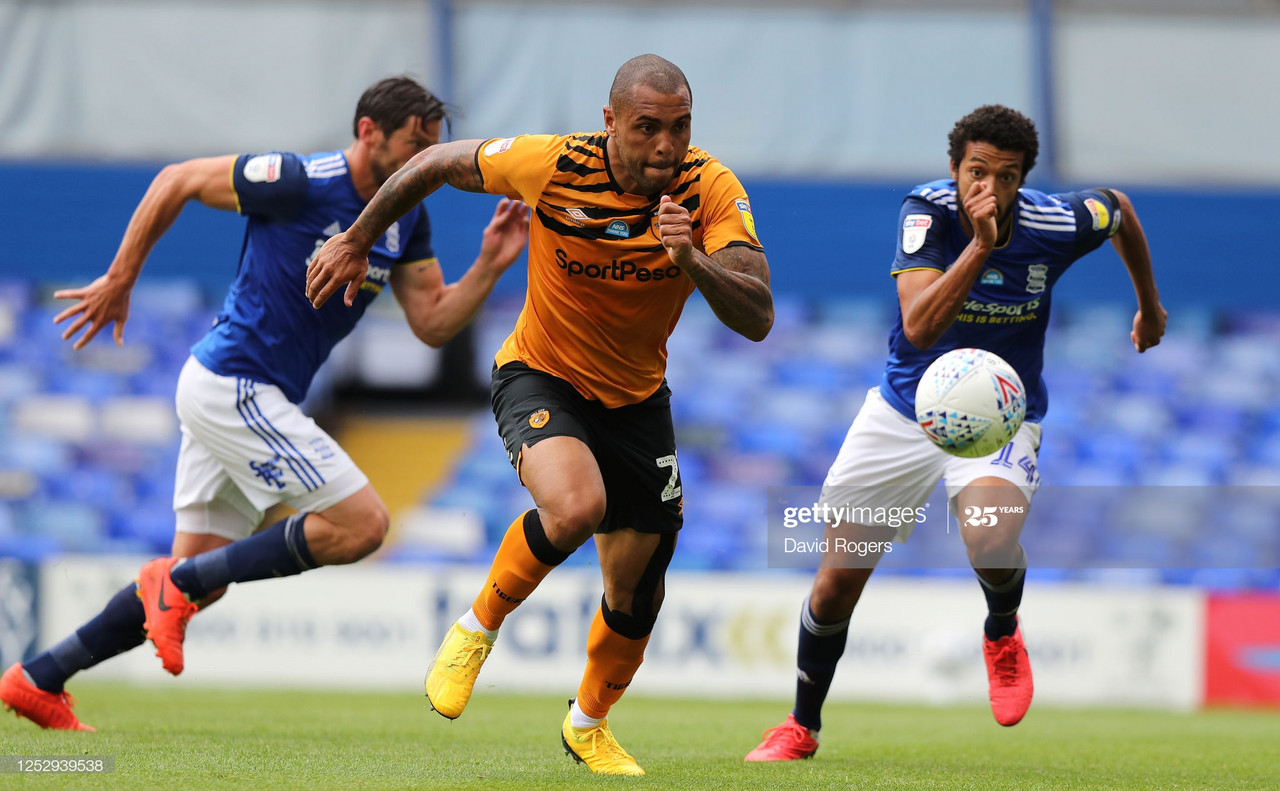 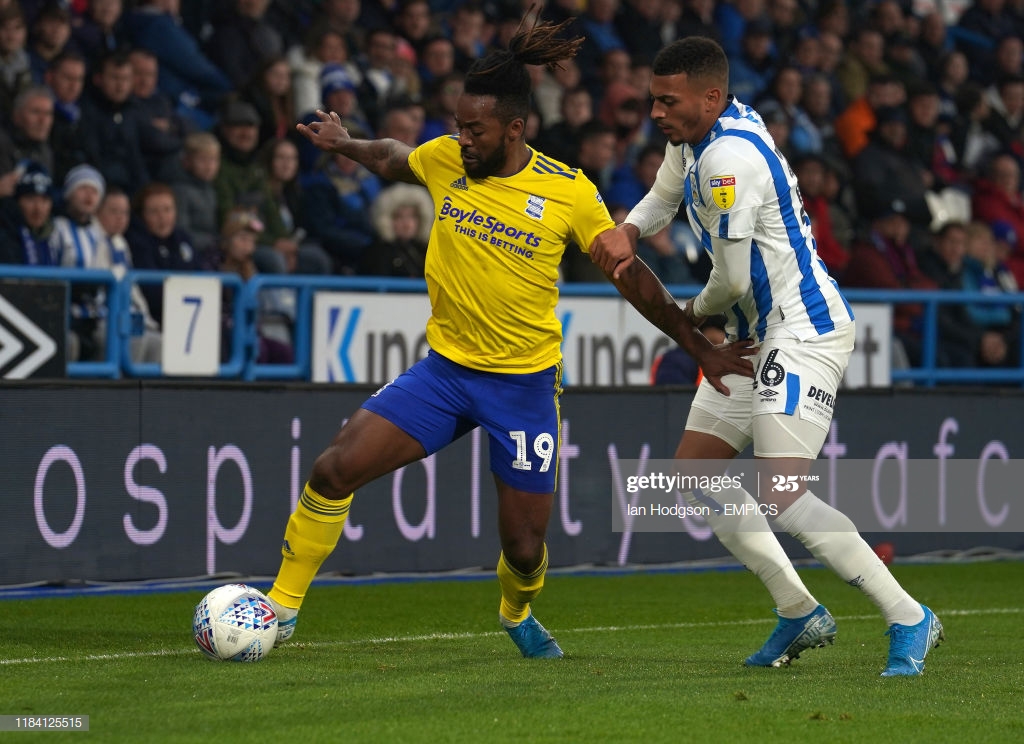 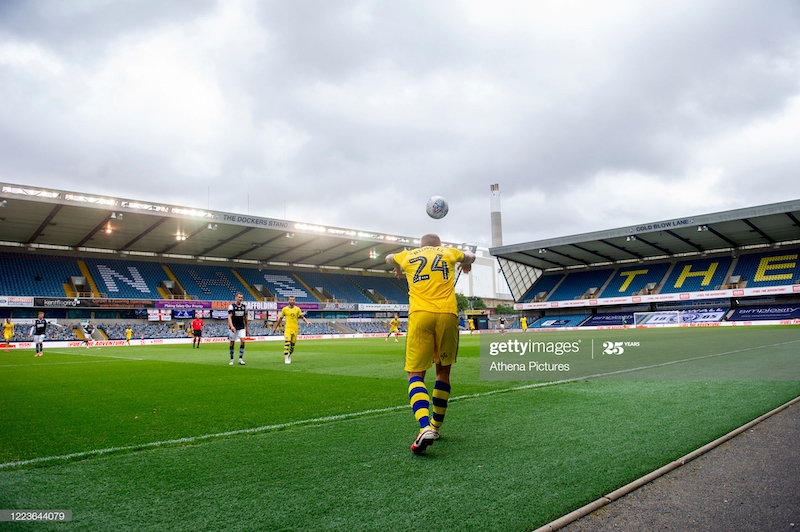 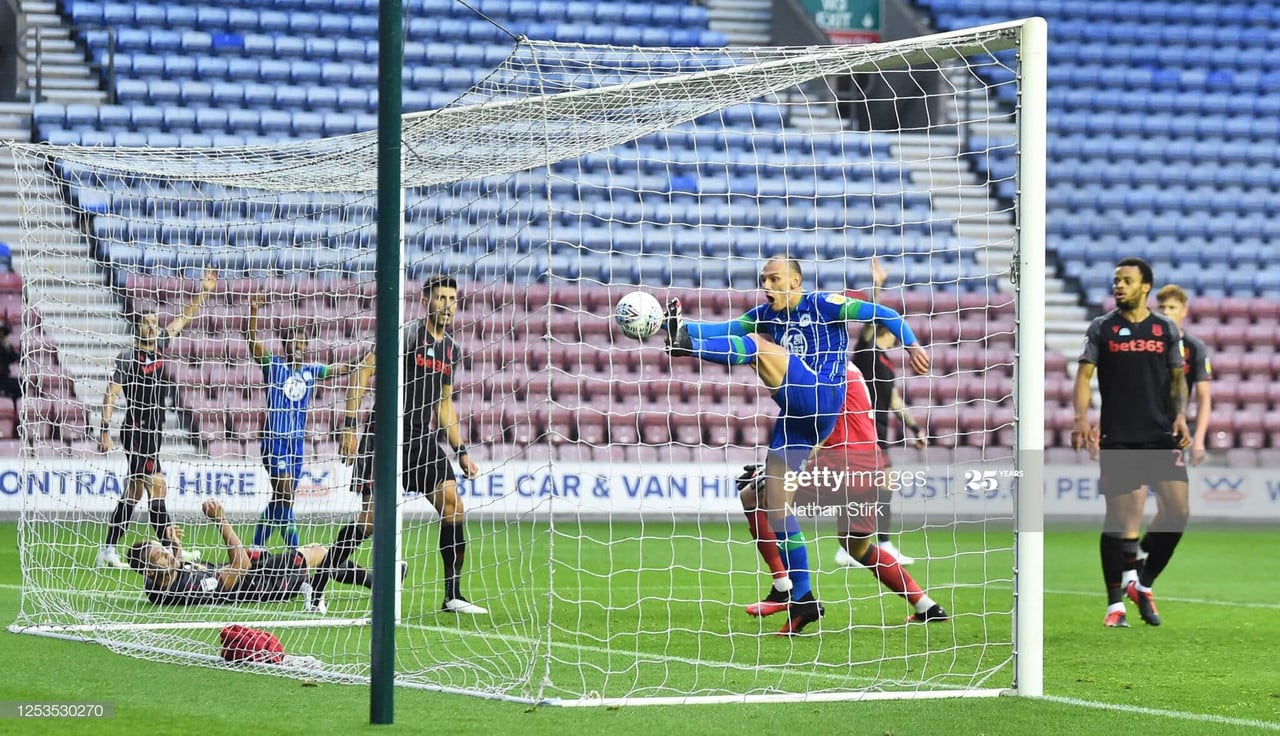 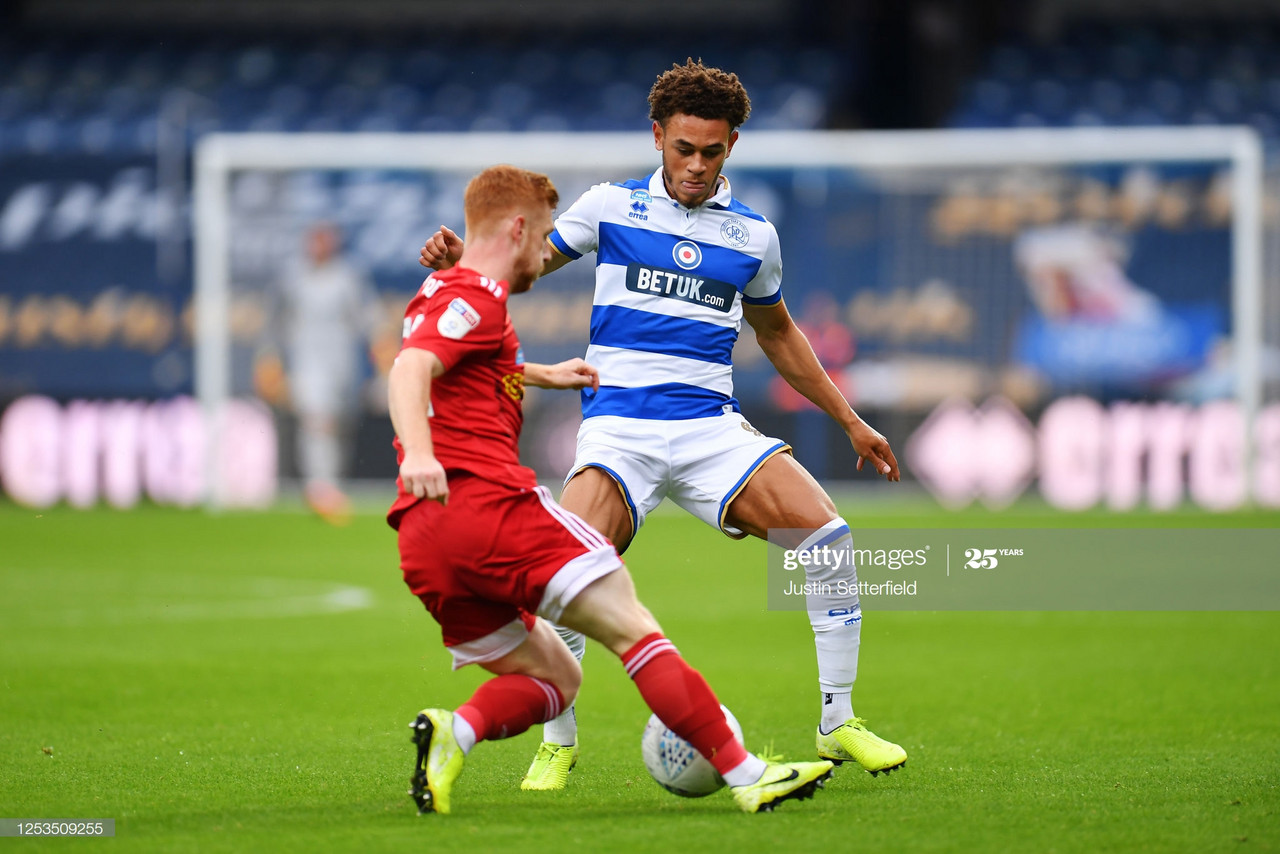