With only a few days left until the start of preseason, it’s been an up and down transfer window so far for Manchester United.

The Red Devils did manage to sign Welsh youngster Daniel James while later securing the services of Crystal Palace defensive phenom Aaron Wan-Bissaka, but they’ve also reportedly missed out on a number of other targets.

Now, the pressure is on the club to capitalize on the time remaining in the window to bring in the needed reinforcements or risk falling even further behind their rivals. Here is a glimpse of where United might move next in their attempted rebuild under Ole Gunnar Solskjaer.

There’s no doubt that Wan-Bissaka will improve the backline upon his arrival, but he won’t solve all of the issues at hand. If United want to make sure they have a solid defence going into the new season, they will need to sign a proven centre-back before the window closes. Victor Lindelöf is brilliant, but he needs help. The Chuckle Brothers, made up of Phil Jones and Chris Smalling, are just too error prone to cut it at this level. Eric Bailly has shown promise, but he’s spent too much time on the treatment table in the past to become a reliable option at the back. Marcos Rojo will likely be sold, and Axel Tuanzebe is still too inexperienced to feature prominently for the first team, and will probably be loaned out again.

Luckily, there are a number of options the United front office can turn too. The biggest name out there is clearly Matthijs De Ligt, but the Ajax captain has seemingly already turned down a move to Old Trafford, instead choosing between the likes of Juventus and FC Barcelona. Kalidou Koulibaly is another potential dream signing, but Napoli are asking for too much money for a player who is already 28 years old.

One player who could genuinely come over for a fair price is Barcelona centerback Samuel Umtiti. The Frenchman had a tough go of it last season, as injuries prevented him from getting a consistent run of games in. However, his quality is undoubted, as he was a crucial part of the French side that won the World Cup in 2018. With the amount of spending Barca plans on doing this summer, they’ll have to sell players to balance the books, and Umtiti is a likely candidate to leave. If he does become available, United should jump all over him, as the 25 year old could be a perfect partner to Lindelöf in the heart of the Red Devils defense.

The Red Devils already knew they needed to bring in a new central midfielder when last season came to a close, and that only became more apparent when it was announced Ander Herrera would be leaving the club in the summer. Paul Pogba is obviously a star, and players like Fred and Scott McTominay can do bits when called upon, but United simply have to bring in more reinforcements. A main reason for that is the rapid ageing of Nemanja Matic, who plays like he’s 40 instead of his actual age of 30.

There’s one man who has been heavily linked with Man U in recent weeks, and that is no other than Bruno Fernandes. He’s become a big name player over the past year, thriving at Sporting Lisbon during the club campaign before helping Portugal to glory in the first ever Nations League this summer. He’ll cost quite a lot of money, but the 24 year old is worth almost any price. Fernandes was scoring goals for fun this past season, and he could offer a new dynamic to a United attack that stagnated at times. He’s now become the priority it seems, and his signing would be quite the coup if he ultimately decides to come to Manchester.

There are other, less expensive options out there as well if need be. Sean Longstaff might not be the most popular name available, but the Newcastle United product is young, hard working, and would not cost much in relation to other potential targets. Adrien Rabiot might have been exiled at Paris Saint-Germain, but the Frenchman still has promise, and would be a free signing after he let his PSG contract expire a few months ago. The Red Devils could even try to raid Leicester City, who have both Youri Tielemans and James Maddison, as either could be a solid addition to the squad.

United have plenty of attackers, but almost all of them want to play up the middle. Plenty have argued that Marcus Rashford needs to play centrally, while Alexis Sanchez was at his best at Arsenal when playing up top. Jesse Lingard and Juan Mata tend to drift towards the middle of the pitch when put out wide, while Anthony Martial constantly cuts inside onto his right foot. The club might’ve just signed Daniel James, but it’s crucial United bring in another exciting winger as well.

Jadon Sancho is the obvious dream signing, but there’s almost no chance he ends up coming over this summer. The Englishman was a star for Borussia Dortmund this past season, and the German club won’t sell him unless it’s for an astronomical price. The youngster probably wouldn’t want to join either. Sancho has settled down and secured his place for club and country, and he’d likely prefer playing in the Champions League instead of the Europa League.

Another player who had a breakout campaign last time out was Nicolas Pepe, and the Ivorian is a much more realistic target for United. The winger lit up Ligue 1 with LOSC Lille, scoring 22 goals and providing 11 assists as his side finished 2nd in the league. Pepe is fast and explosive on the turn, which allows him to blow by defenders on the dribble. He can finish off attacking moves as well, and  has already scored a number of screamers from distance in his young career. Pepe is also only 24 years old, and could come in to terrorize opposing Premier League fullbacks at Old Trafford for years and years to come.

Not too much time left

Whatever United ultimately decide to do, they need to make sure they make their decision quick, before it’s too late. The front office has taken too long to get transfers done in the past, which has only hurt the Red Devils on the field. It’s an immensely important window for United, and doing the right things now could set the team up for plenty of success when next season rolls around.

Harry Maguire: We had numerous chances to kill the game off14 hours ago 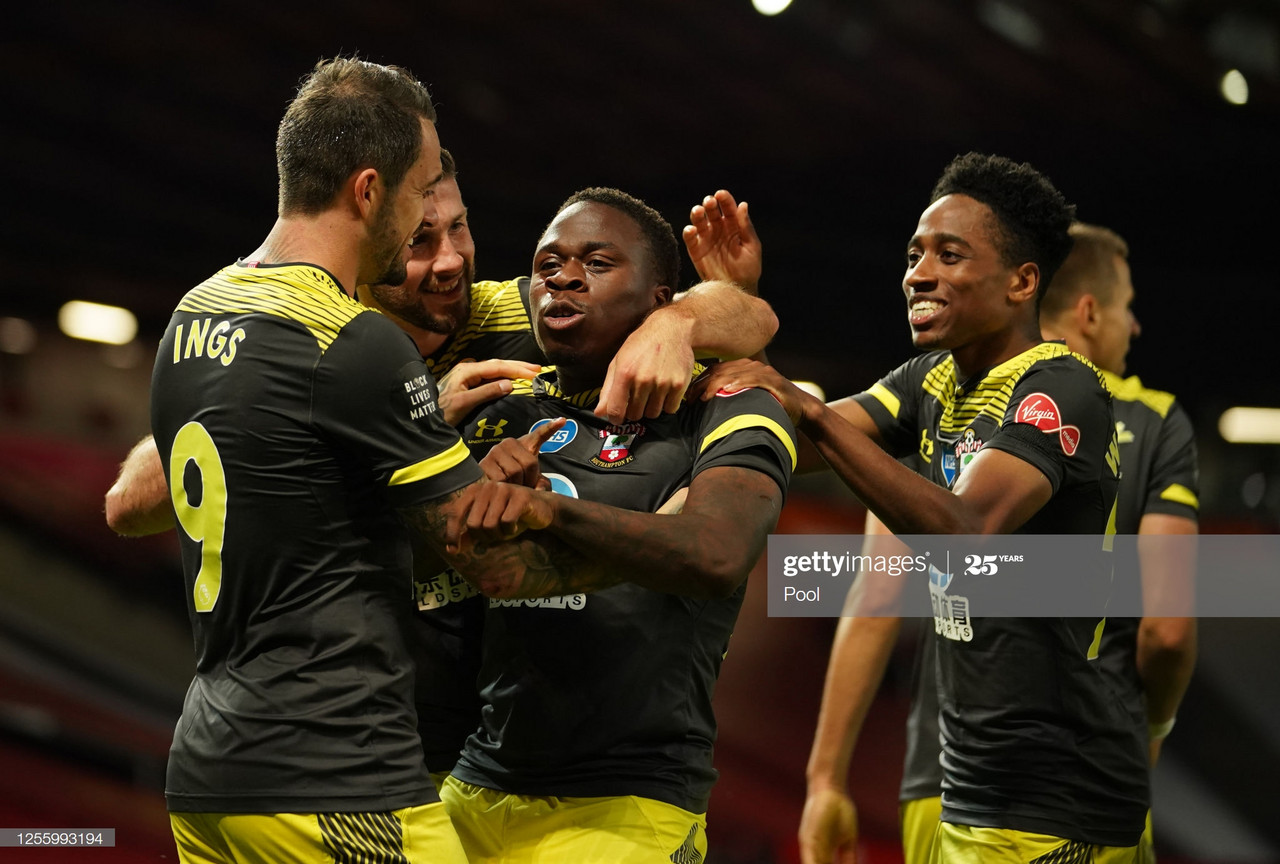 The warmdown: Switching off costs Manchester United dearly in quest for top four15 hours ago 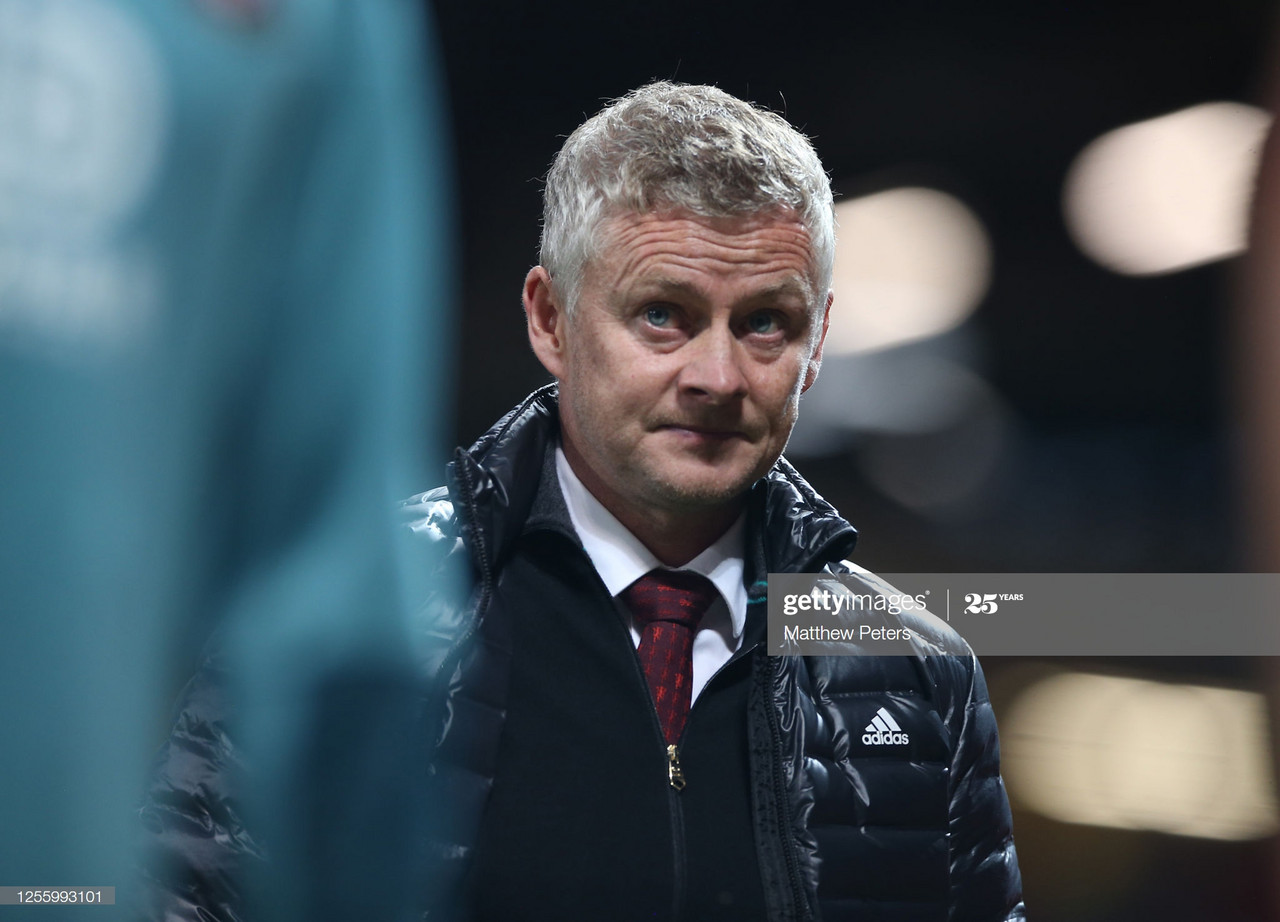 Manchester United vs Southampton Preview: Race for Champions League opens up for Reds3 days ago

Why have Manchester United offered Nemanja Matic such a long contract?6 days ago