Jim Goodwin has made his first signing as St Mirren boss, capturing midfielder Tony Andreu on a one-year deal following his release from Coventry City.

Andreu spent the second half of last season on loan at Hamilton Accies and played a vital part in their Premiership survival, so it's no surprise that play-off winners St Mirren were after his signature.

Jim Goodwin, who replaced Oran Kearney as Buddies boss last week, will hope his Saints side can improve on last season's 11th placed finish, and the arrival of the Frenchman will certainly be a welcome one.

Speaking to stmirren.com, Goodwin said; "I'm delighted to get Tony in. As soon as I heard he was available it was a no brainer for me."

"He ticks a lot of boxes with regards of how I want us to play this season. He's very fit, technically really good, has great timing in the box and hopefully, he'll get us a few goals."

The Frenchman's move to Paisley means that St Mirren are now his seventh British club, after Livingston first brought the midfielder to Scotland in 2012.

Andreu was a fan favourite at Livingston, after scoring seven goals in 37 appearances for the West Lothian club, but moved to Hamilton after just a season.

The midfielder was adored there too, and became a hero as he played a huge part in Accies' promotion to the Premiership via the Play-Offs, scoring in both the semi-final and final.

The Frenchman joined former boss Alex Neil at Carrow Road for a reported fee of just over £1 million, six months into Accies' debut season in the top flight. His 12 goals in the first half of the season helped the Lanarkshire club stay clear of any relegation worries.

Andreu only made a handful of appearances with the Canaries during his time at the club, but within six months in England he was a Premier League player following Norwich's promotion via the Play-Offs.

Loan spells at Rotherham and Dundee United followed as the midfielder's career stagnated due to previous injuries. A permanent move to Coventry looked set to get him back on the right track, but after a year and a half at the Sky Blues, it was actually a loan spell back at Hamilton where he thrived.

The 31-year-old improved Brian Rice's side, and scored the goal that relegated Dundee. This propelled Accies to secure 10th place ahead of St Mirren and avoid the Play-Offs.

Andreu's addition is a welcome one of course, but Jim Goodwin has a lot of work to do if he is to bulk up his squad, given the loss of key players like Mihai Popescu and Kyle McAllister who will need to be replaced.

There is no doubt that the Irishman, who has been given a three-year deal at St Mirren, will be backed by the board. But, his recruitment needs to be more like Oran Kearney's rather than Alan Stubbs' before him, who left the Saints in all sorts of trouble with some of his summer signings last year.

St Mirren weren't fantastic going forward but managed 34 goals in 38 Premiership games. They've got a good striker in Danny Mullen, who netted six in the league last term, but they need more goal contributions from midfield. Tony Andreu could add these much-needed goals, but it will take more than the Frenchman to make sure Goodwin's side stay clear of the bottom two.

Their defence needs much improvement though, after leaking 66 goals in the league last year. A new deal has been given to centre back Gary MacKenzie, however, the back line is an area that St Mirren must fix if they are to have a successful season.

A good omen for Saints fans is that the Premiership Play-Off winners have never been relegated the season after their triumph. 2018 winners Livingston stayed up last season, adding to previous winners Hamilton, Kilmarnock and Motherwell who have all avoided relegation since their Play-Off victories. 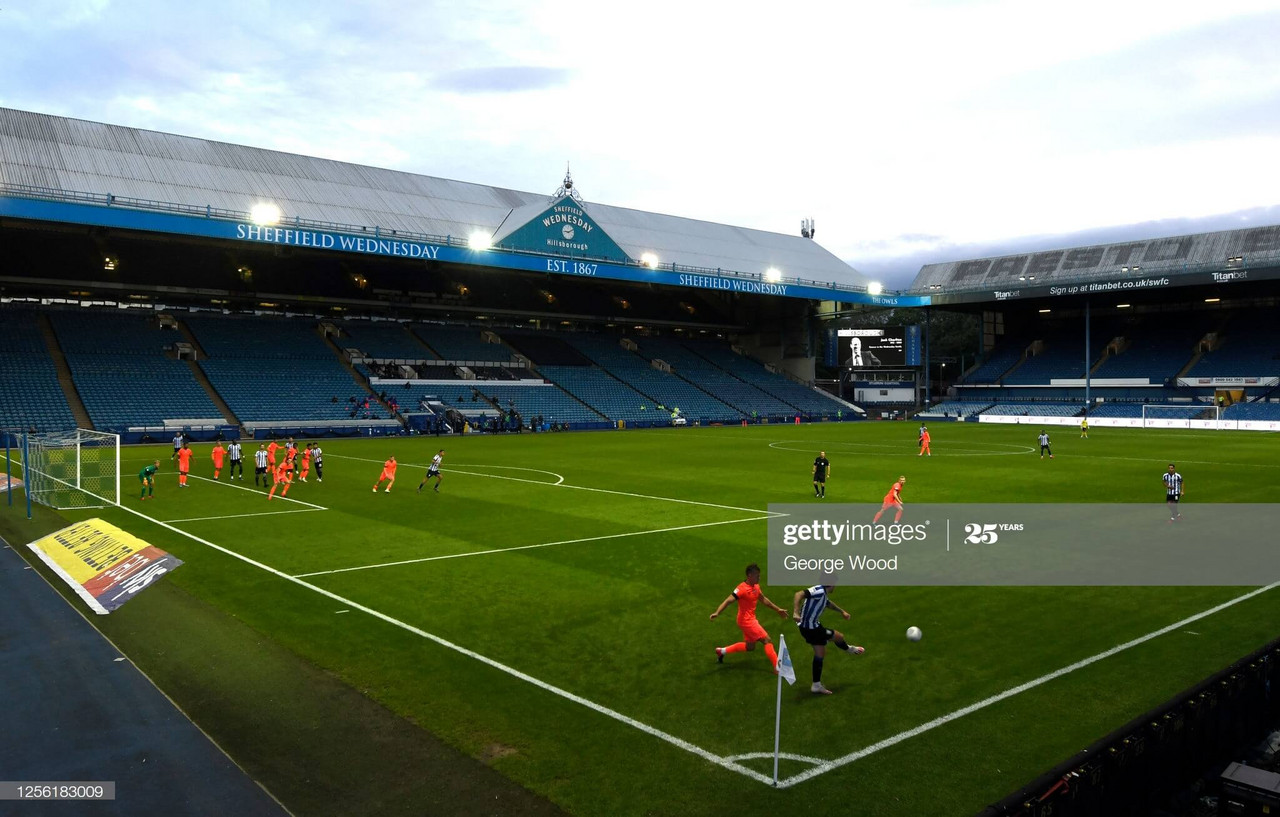 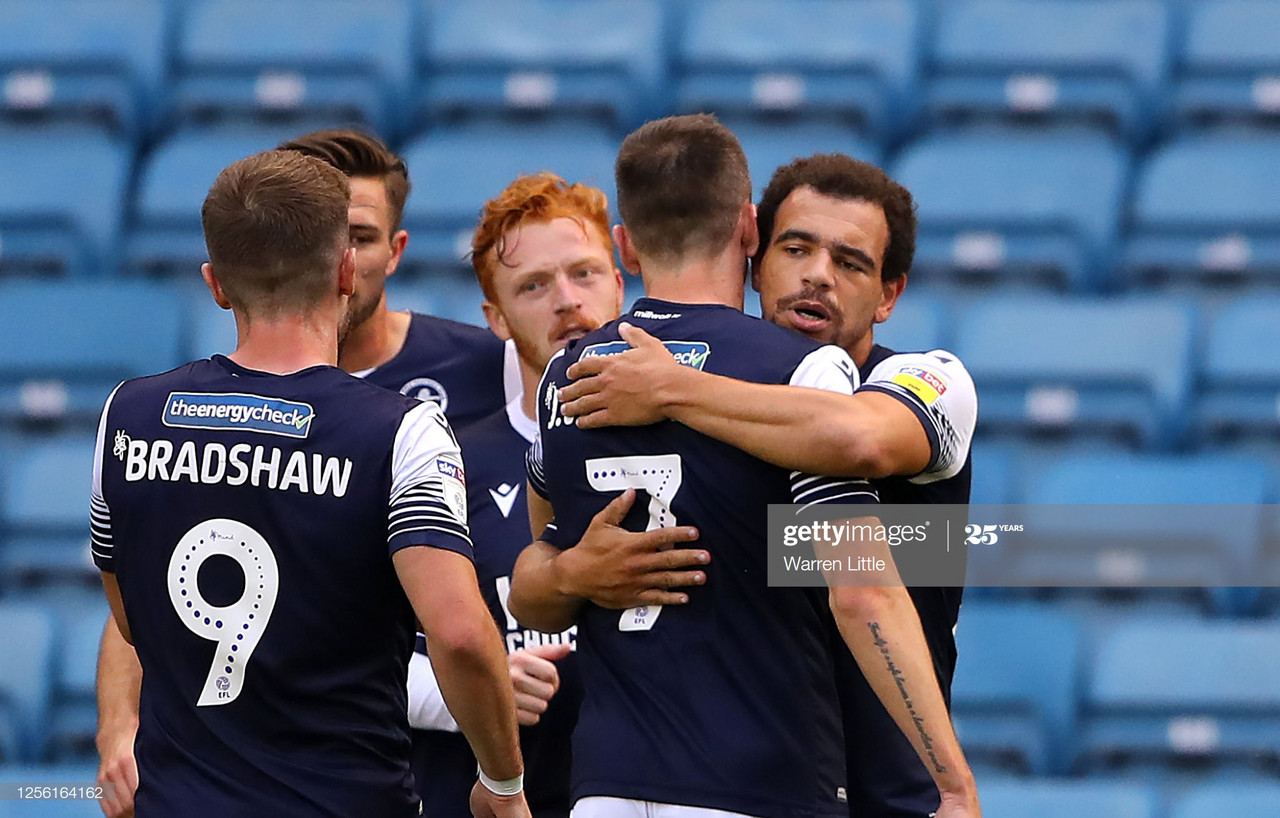 Chelsea vs Norwich City: Live Stream TV Updates and How to Watch Premier League 20205 hours ago

Brendan Rodgers urges his side to not become disheartened by poor form7 hours ago
Restore your password
Please enter your user name or email.
Login Member or Writer Panel
Enjoy your own Customized Newspaperwith VAVEL topics' carousels!